It’s that time of the year! Motorsports are in full swing, and that means my weekends are pretty busy. Like last year, I’m shooting for ChampTruck. Unfortunately, I can’t immediately share those photos, but thankfully truck racing isn’t the only thing that happens–so here’s a glimpse into what was distracting me while I was supposed to be focusing on trucks. 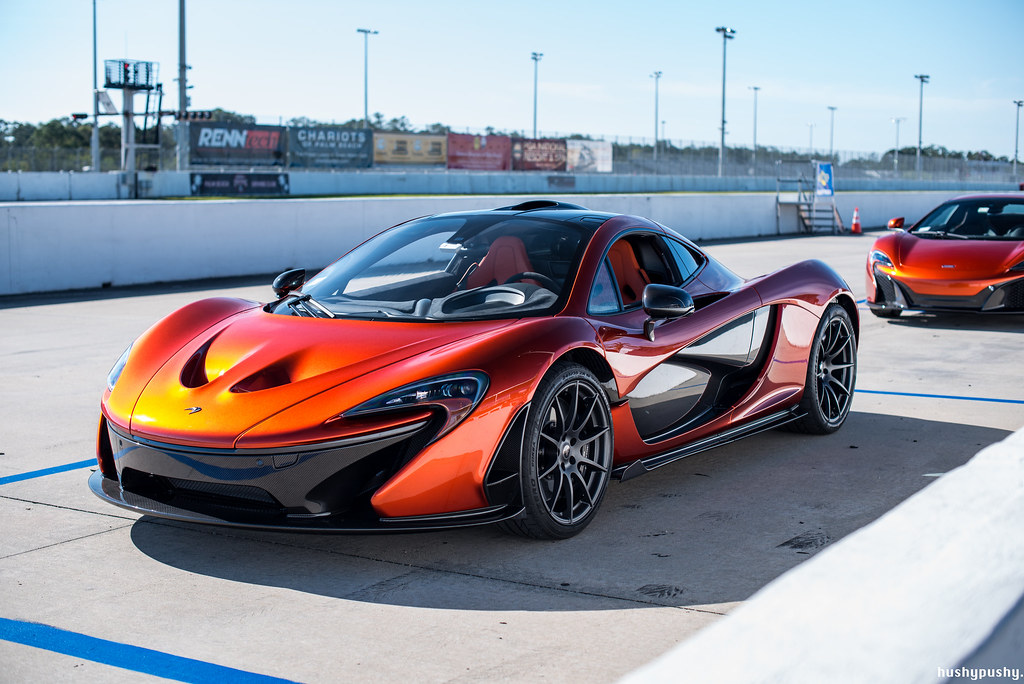 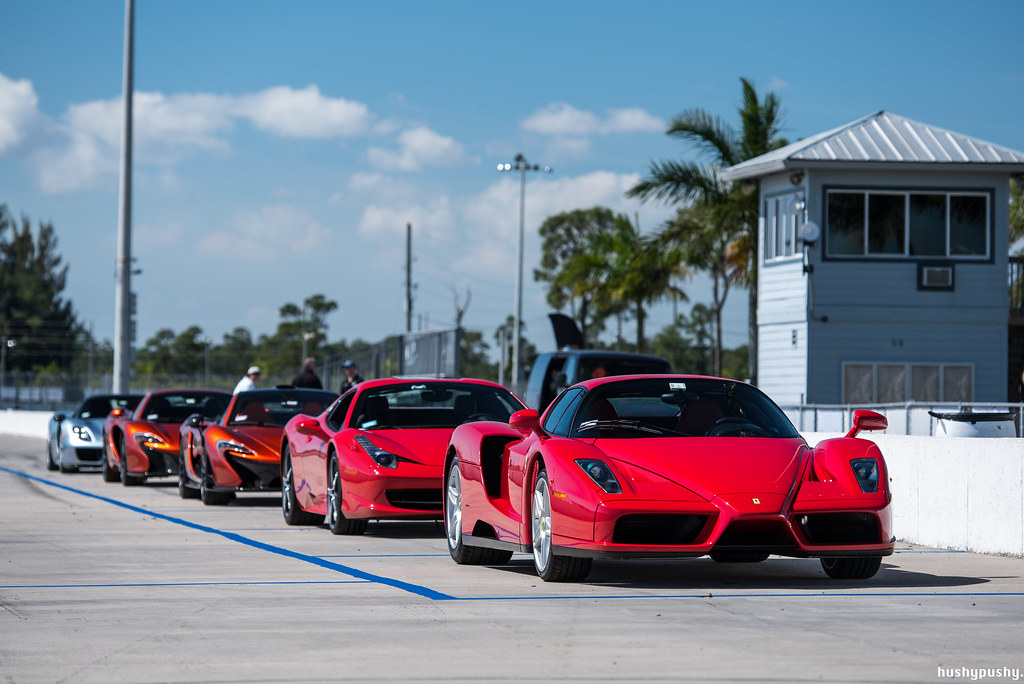 Not a bad lineup, eh? 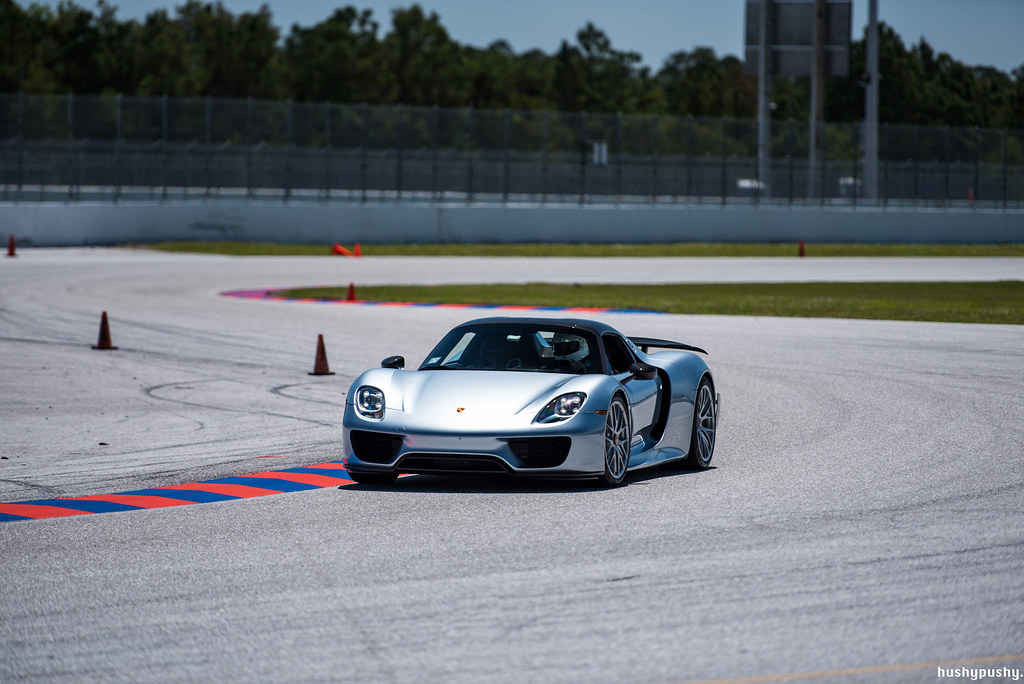 I was hoping to get some snaps of the hypercars flying around the track, but they were all taking it super easy. I could have done faster laps in my FR-S! Oh well. 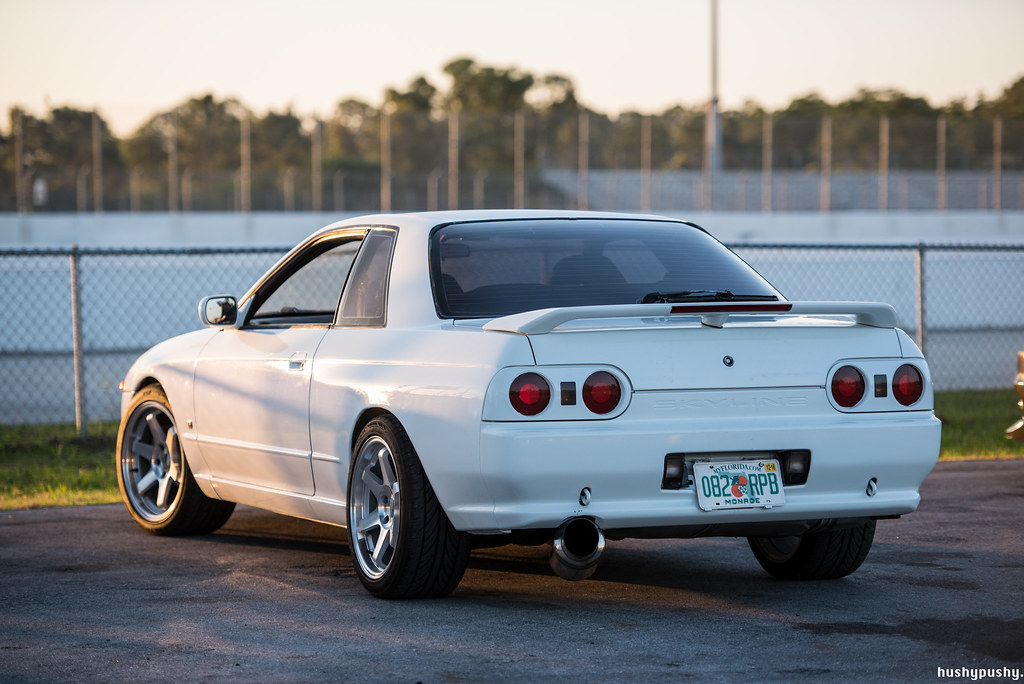 Saturday was something completely different–a drift event was the support series for ChampTruck. Here’s something you rarely see in California, a Skyline. I expected the 25 year law to bring a flood of Skylines into California, but that would mean they’ve been available since 2014, and so far…nothing. 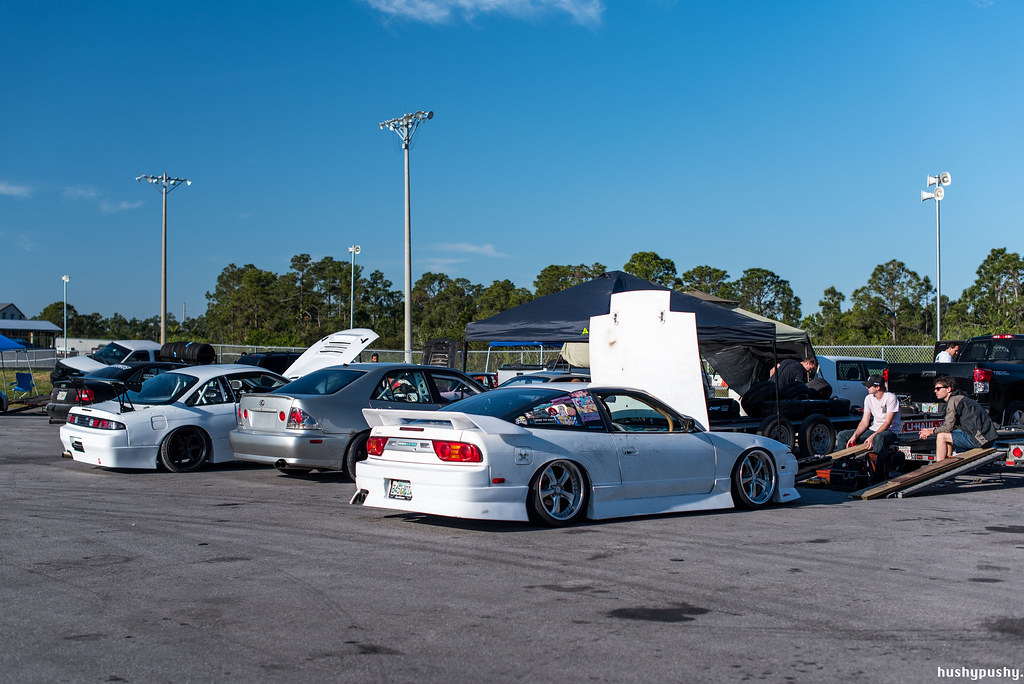 The pits were filled with your typical drift cars; mostly Japanese rides, body-kitted out and slammed to the ground on wide wheels. 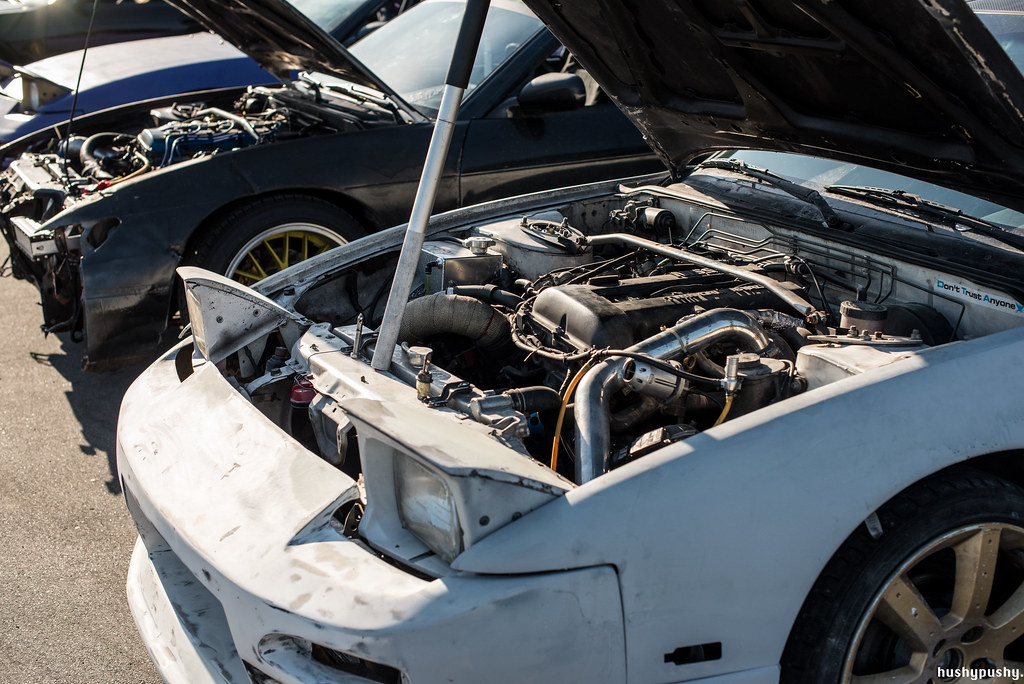 But there was one crucial difference between the drift cars I’m used to seeing: the venerable Chevy LS swap was almost nowhere to be found! We can thank Florida’s almost non-existent smog and inspections process for enabling all sorts of Japanese forced induction engines. 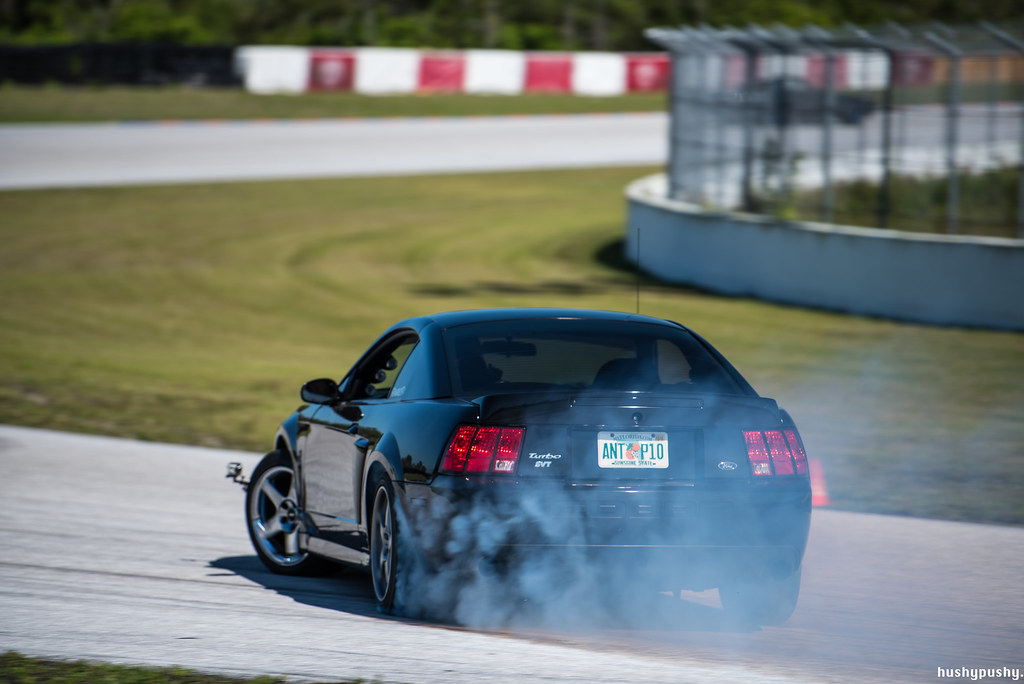 Out on the track, quite literally every skill level you could imagine was present. There were a couple cars driving around at cruising pace that I never even saw attempting a drift, while on the other hand there were V8 monsters being chucked sideways at high speed with smoke pouring off the rear tires, like this Mustang. 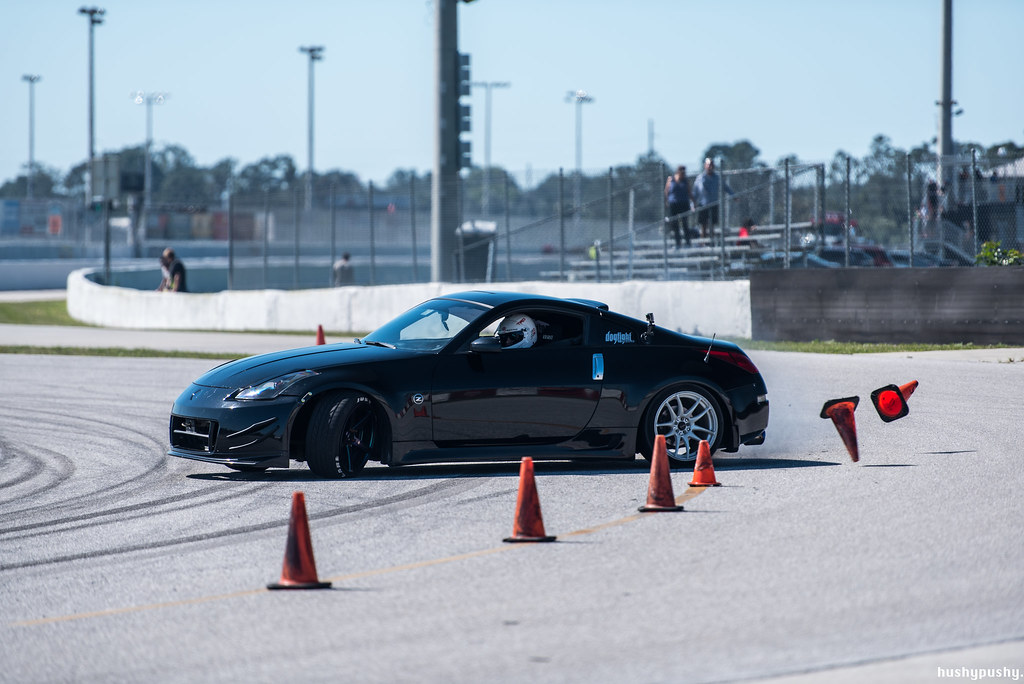 When people say “opposite lock”, they’re usually just talking about a bit of countersteer. When drifters say opposite lock, they mean that they have the steering wheel turned as far as it can physically go–like this 350Z. 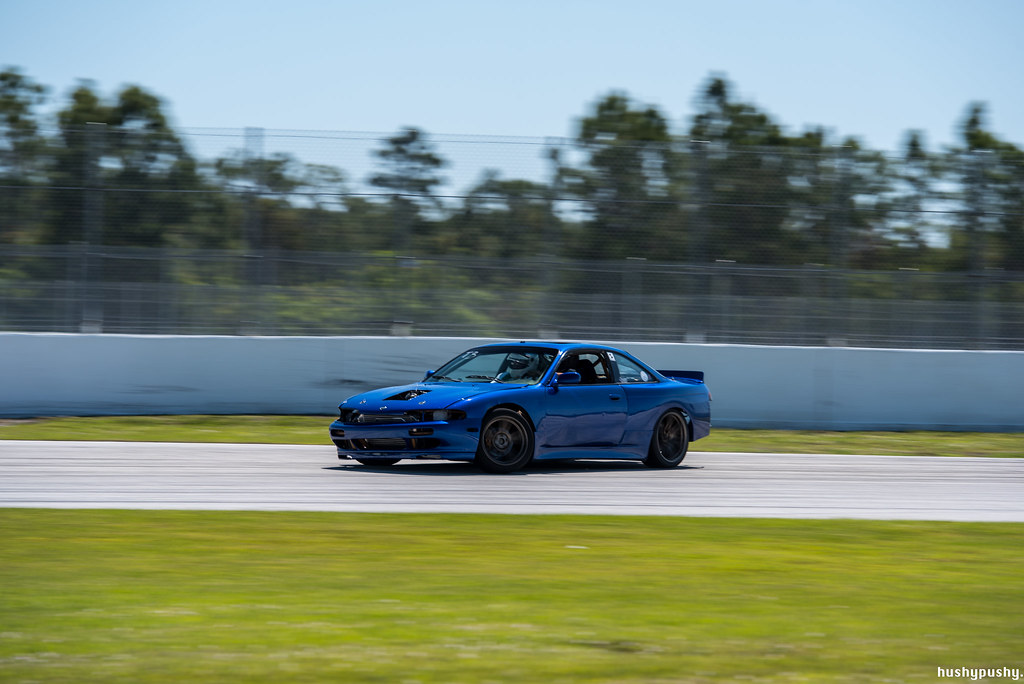 S13’s and S14’s were the order of the day, usually accompanied by the sound of a turbo-four bouncing off the rev limiter. 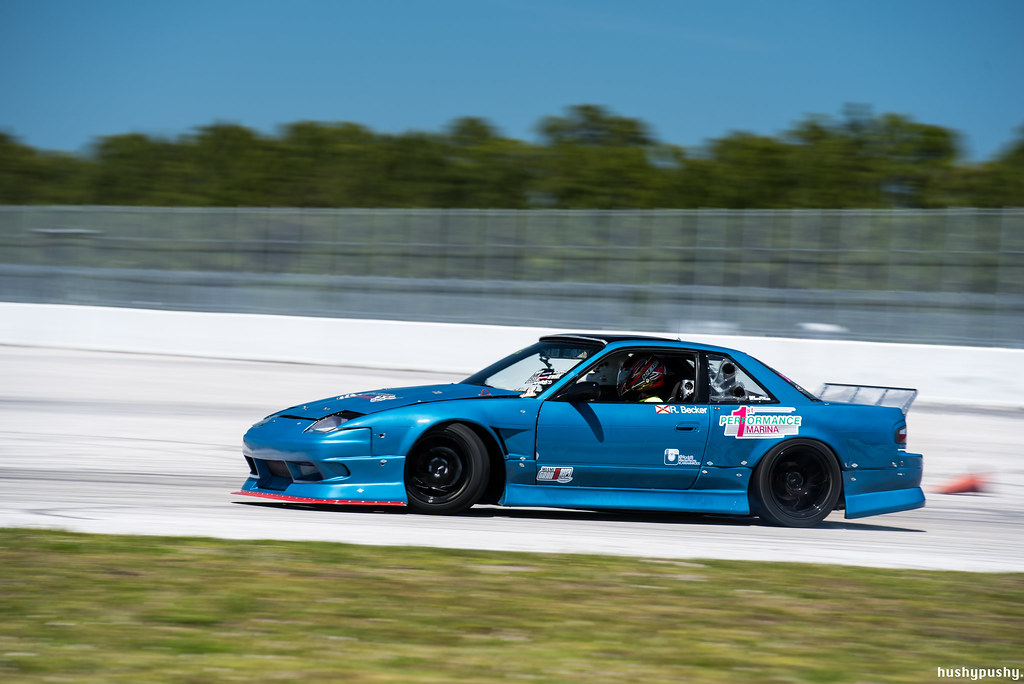 Believe it or not, I’ve never driven a 240SX! Back in college I was obsessed with Hondas, and by the time I was ready for rear-wheel-drive, drift tax had already taken over, and a 240SX was twice the price of the equivalent Miata or Honda. Bummer. 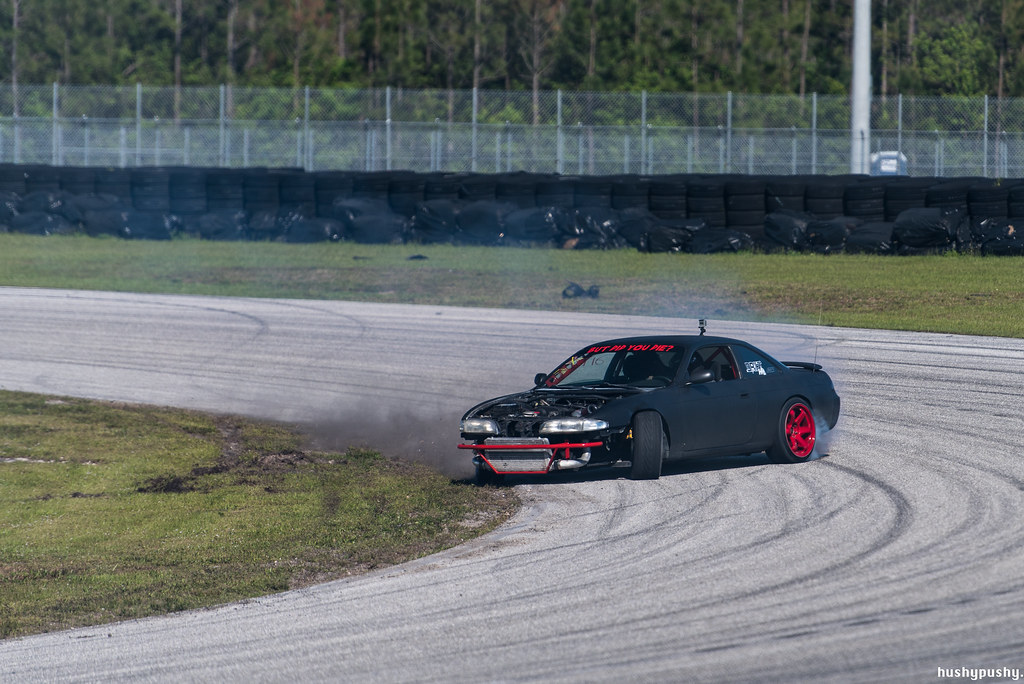 Dirt drop! It’s pretty obvious why a lot of tracks aren’t too friendly on drifting. 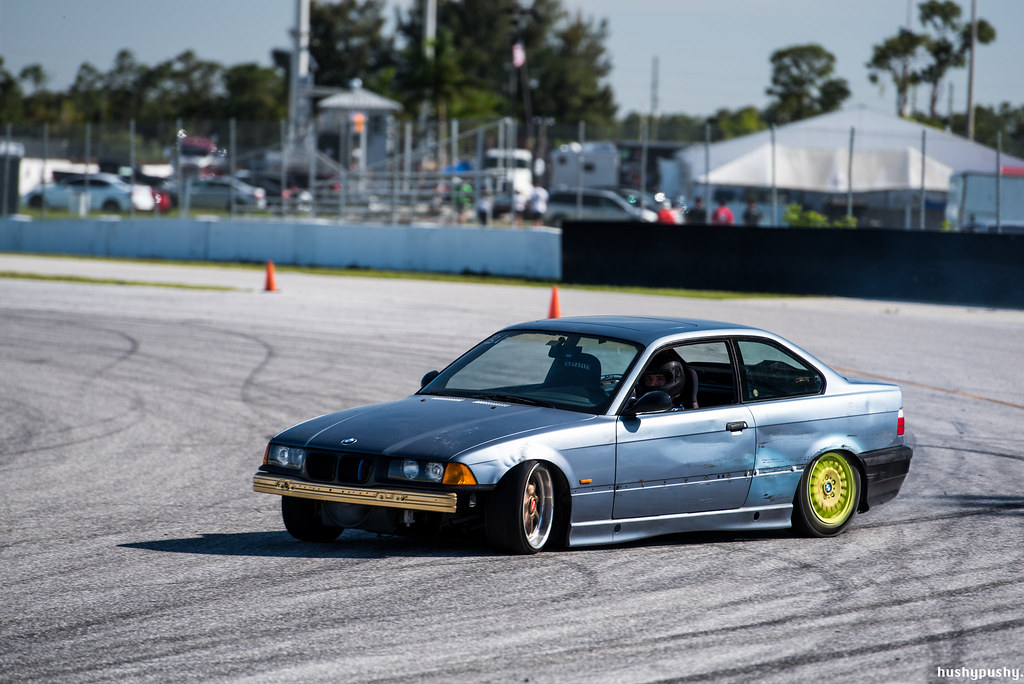 Of course, it wasn’t all Nissans out there; there were a few BMW’s, including this E36. 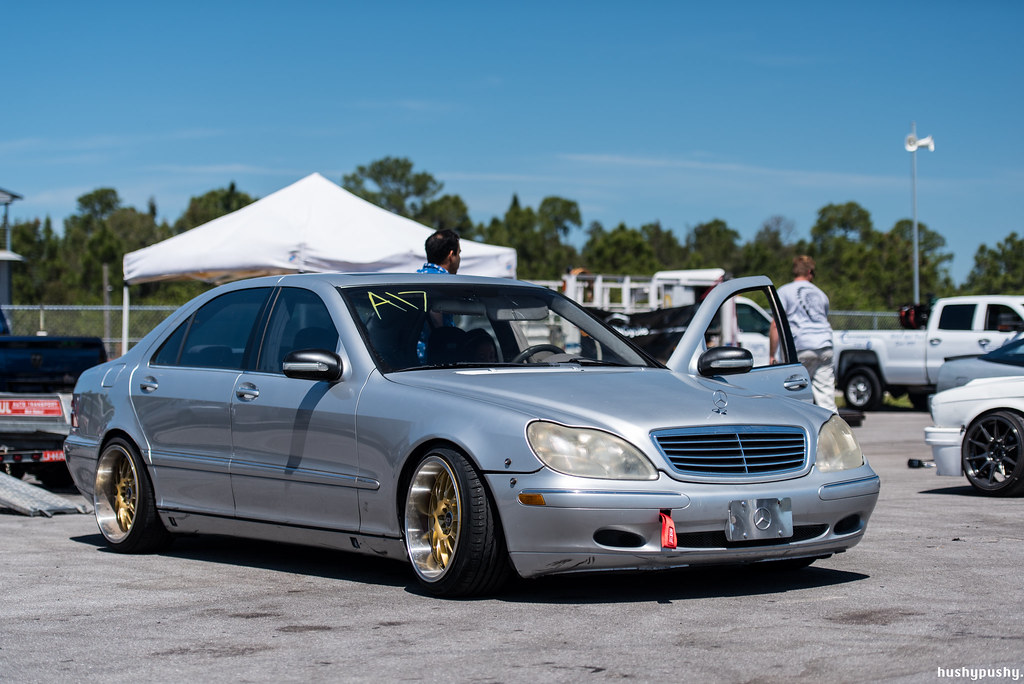 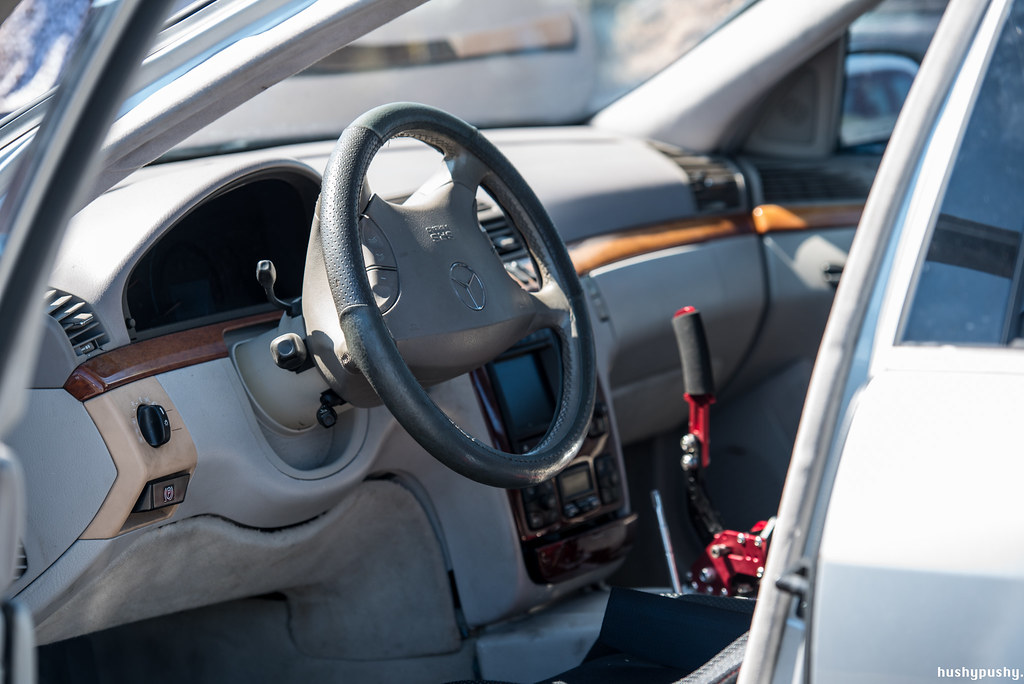 Is that a hydraulic handbrake?? Yup. 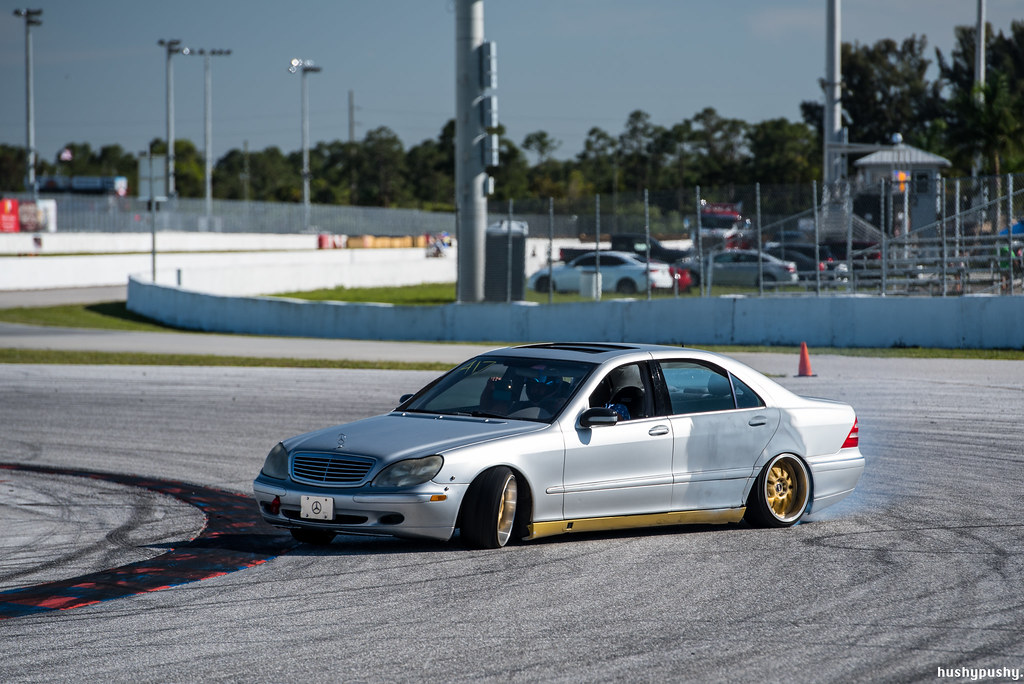 Whoa! It was pretty wild watching this thing. His entries weren’t very spectacular; he basically rode a bit of understeer than used a heavy right foot to power oversteer the exit. I didn’t see under the hood, but it definitely had that unmistakable AMG V8 sound. 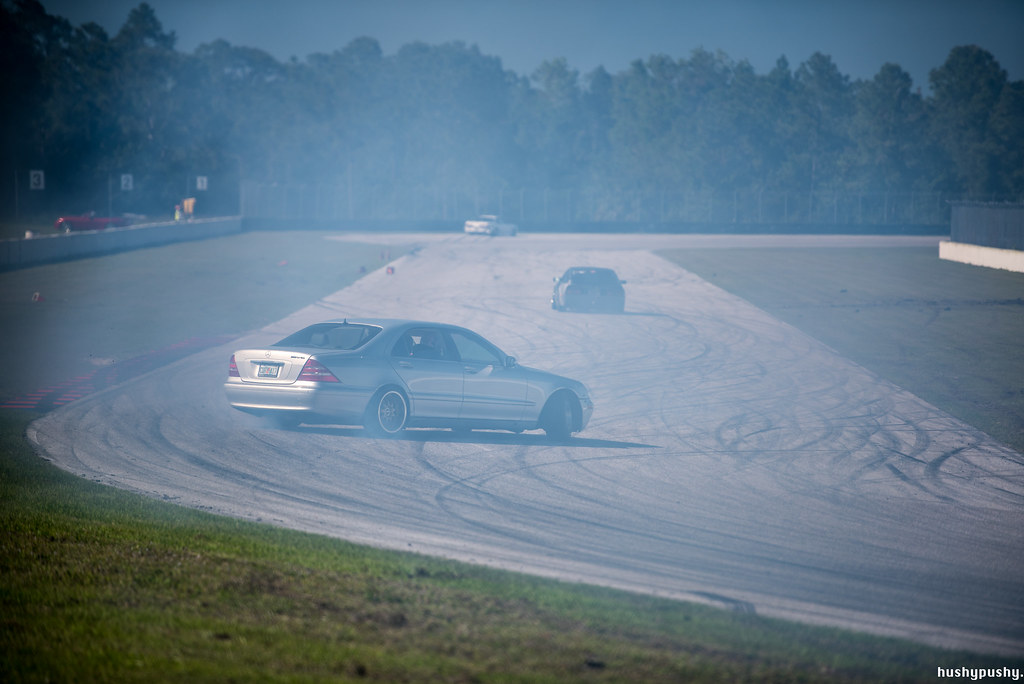 He was getting some pretty crazy angles as he took full advantage of the extra long wheelbase. And yeah—he actually recovered that drift. 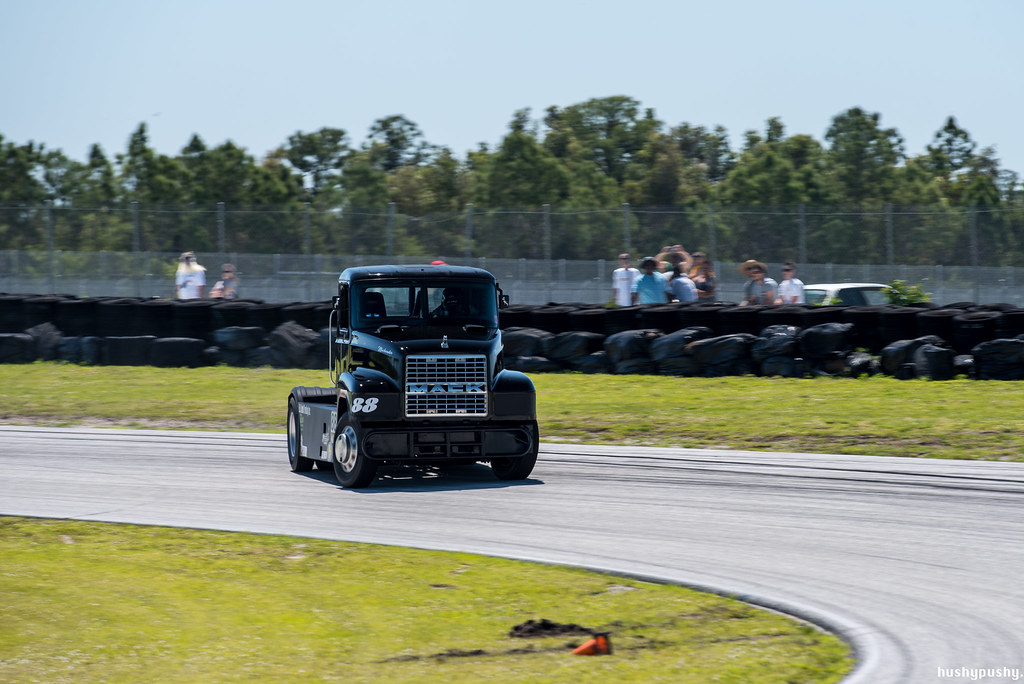 Of course, the ChampTruck drivers couldn’t help but get in on the action. Check out Mike Morgan sliding his Mack through Turn 5, the showcase turn, while a group of drifters watched on in awe. 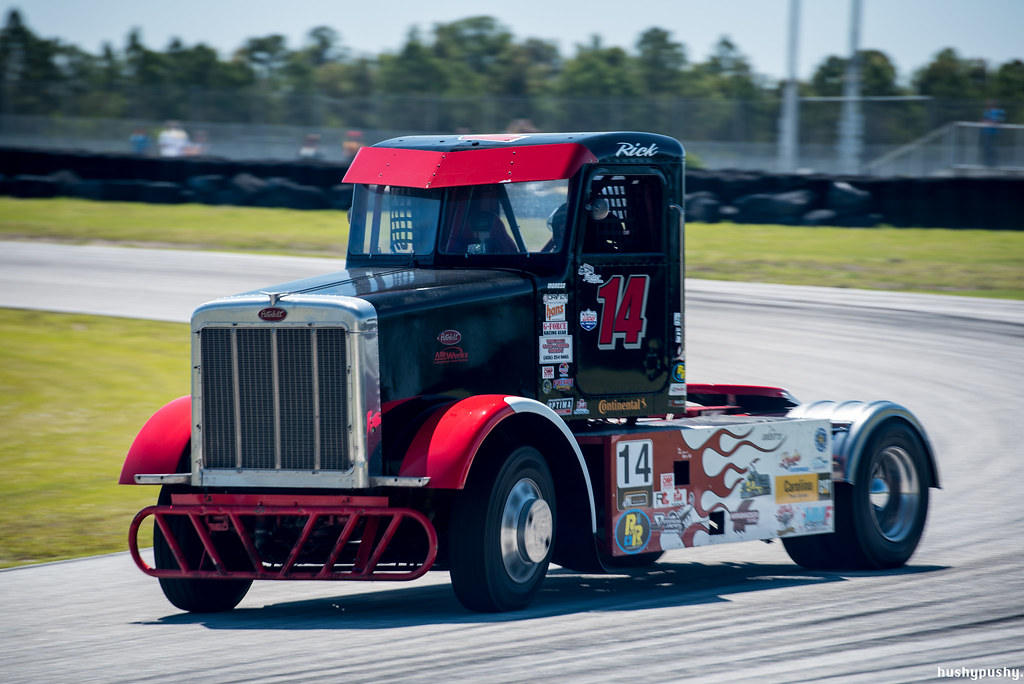 With a boatload of torque and no weight over the rear tires, these trucks actually go sideways quite a bit. But I don’t think it’s a coincidence that during practice, these guys were lighting up the biggest sweeper on the track in front of the drifting crowd. 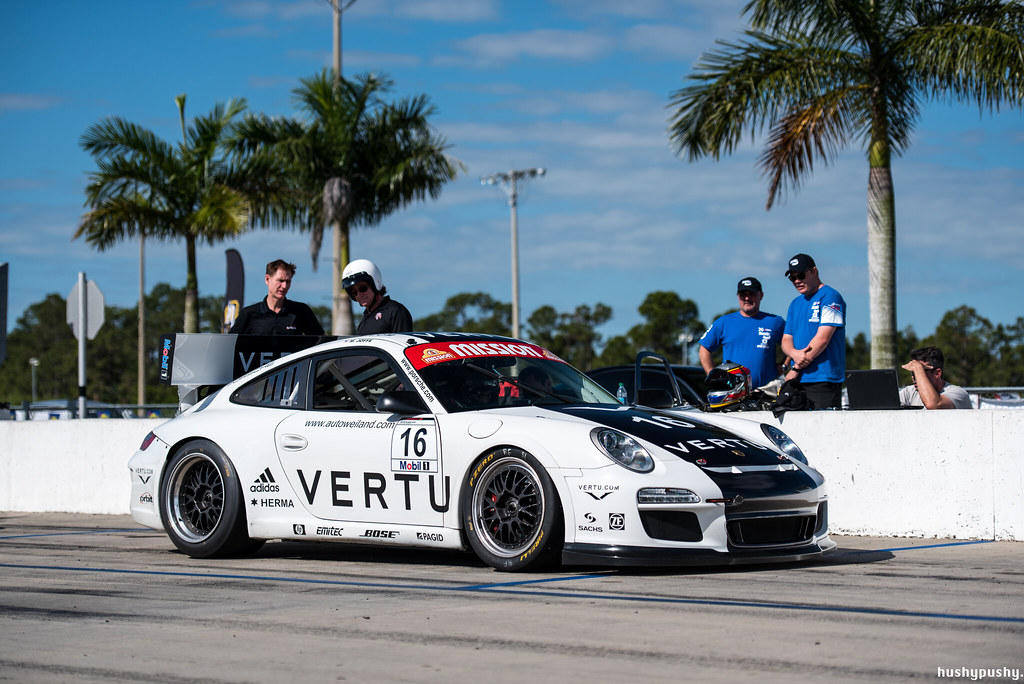 Sunday was a lot quieter, as it was once again a private track day. Unfortunately, only a small handful of cars came out. This 997 GT3 did the most laps by far, which was fine, because it sounded incredible! 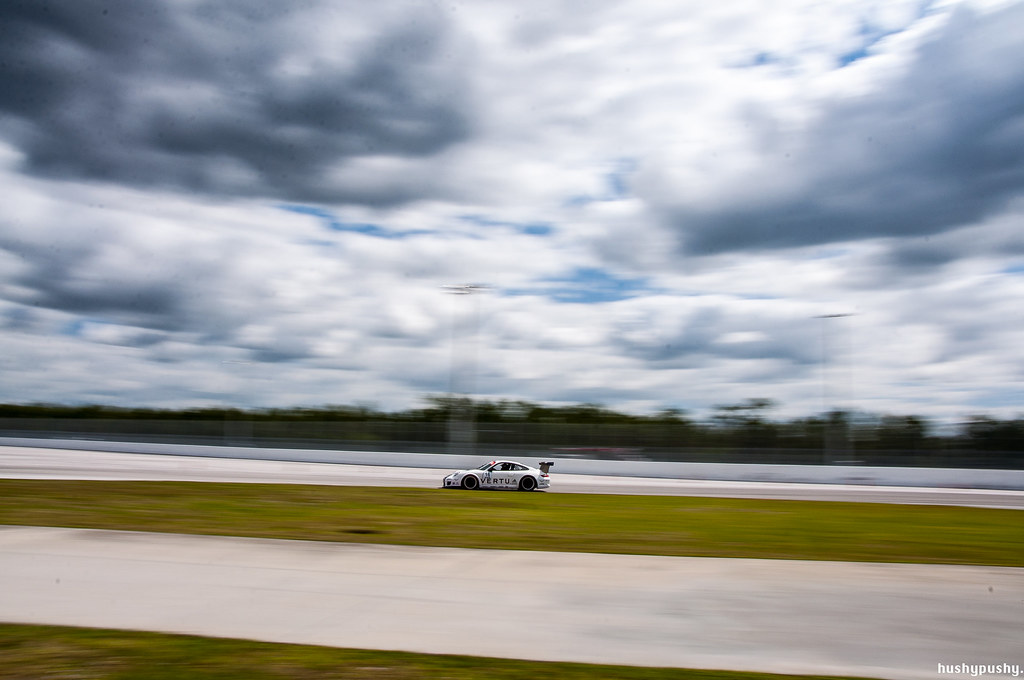 How would you like to have a real race car as your track toy? Pretty cool. (and yes, I should probably replace my dirty/messed up filter. Long exposures really show how nasty it is) 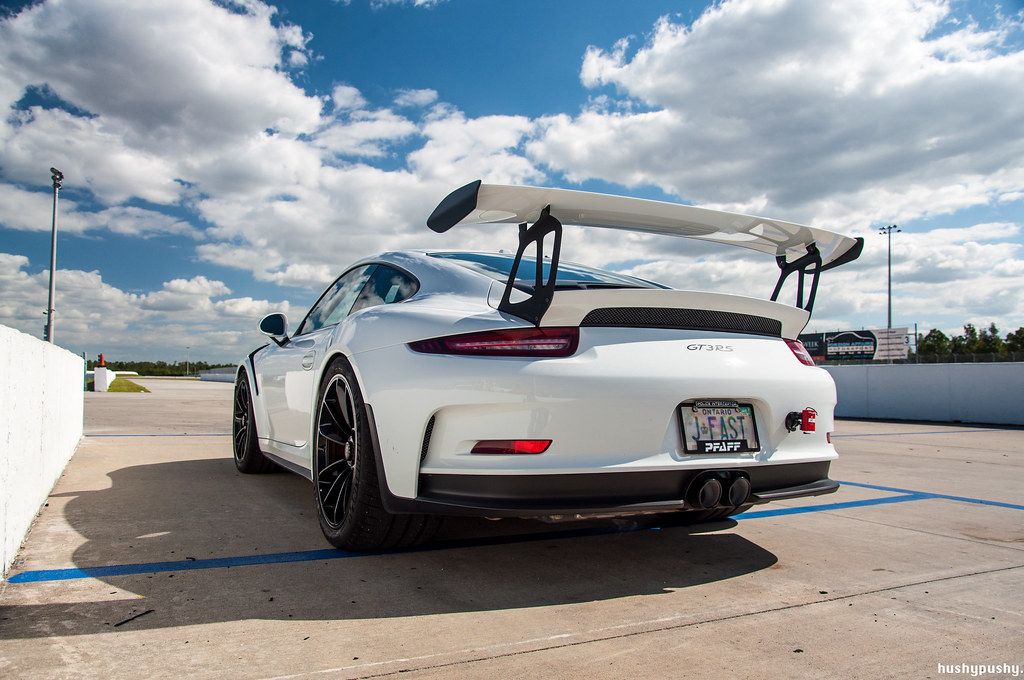 Another car seeing some track time was this GT3 RS. What an incredible car. Unfortunately, I didn’t get to see or hear it run, so all I have are some static shots of it looking pretty. 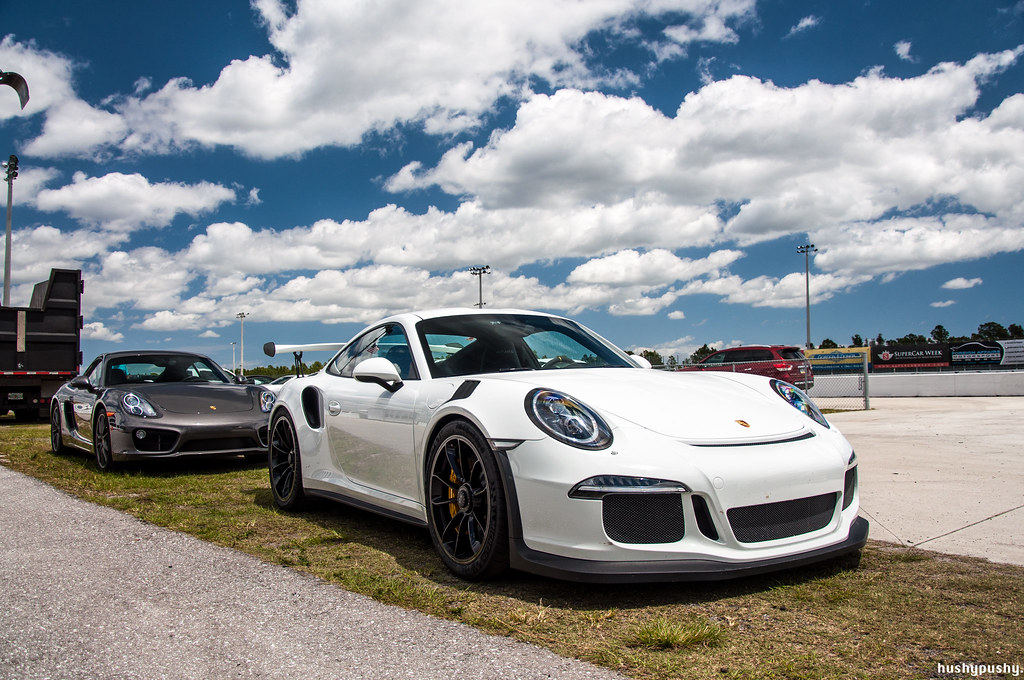 Speaking of looking pretty, these next shots are actually from Saturday, but I wanted to save them until the end of the post. 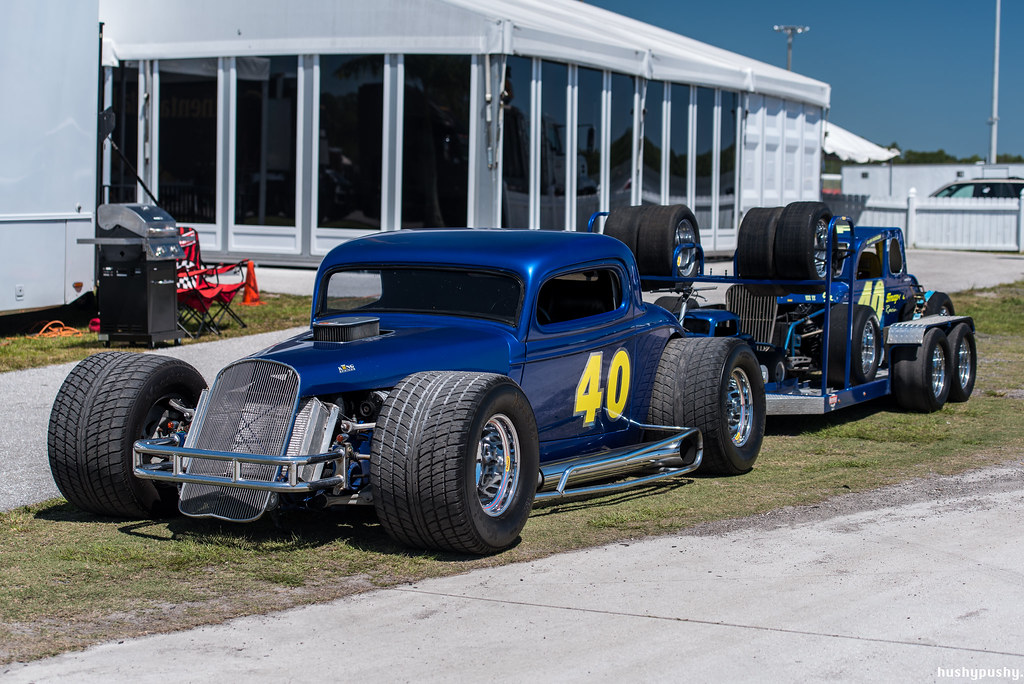 This monster on gigantic tires was already cool enough, but check out what it’s towing. 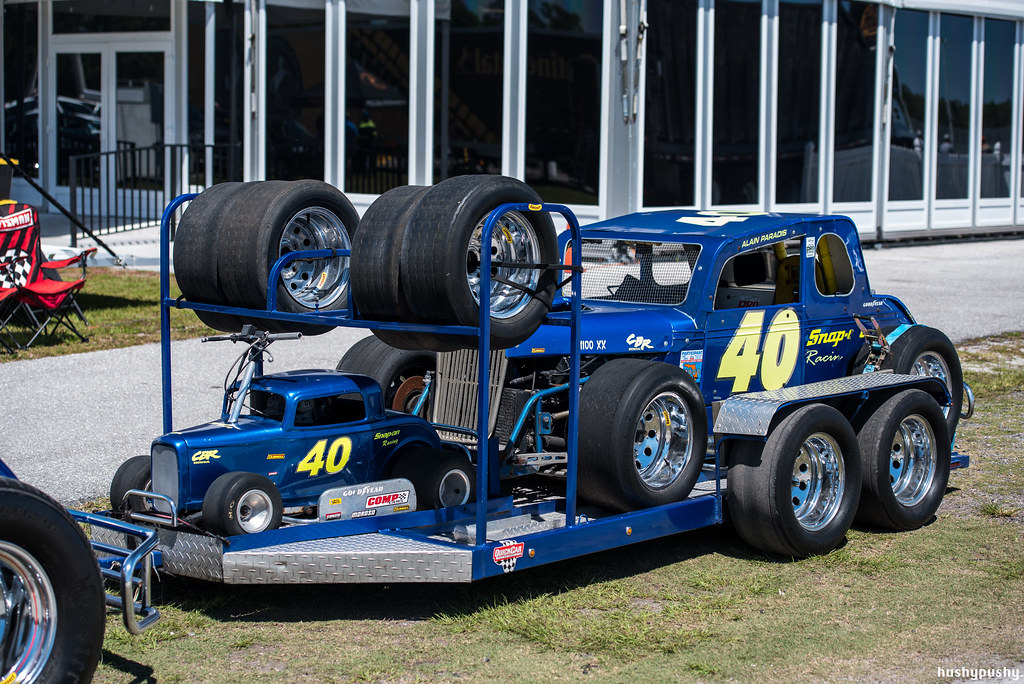 Not one, but two smaller versions of itself! Amazing. 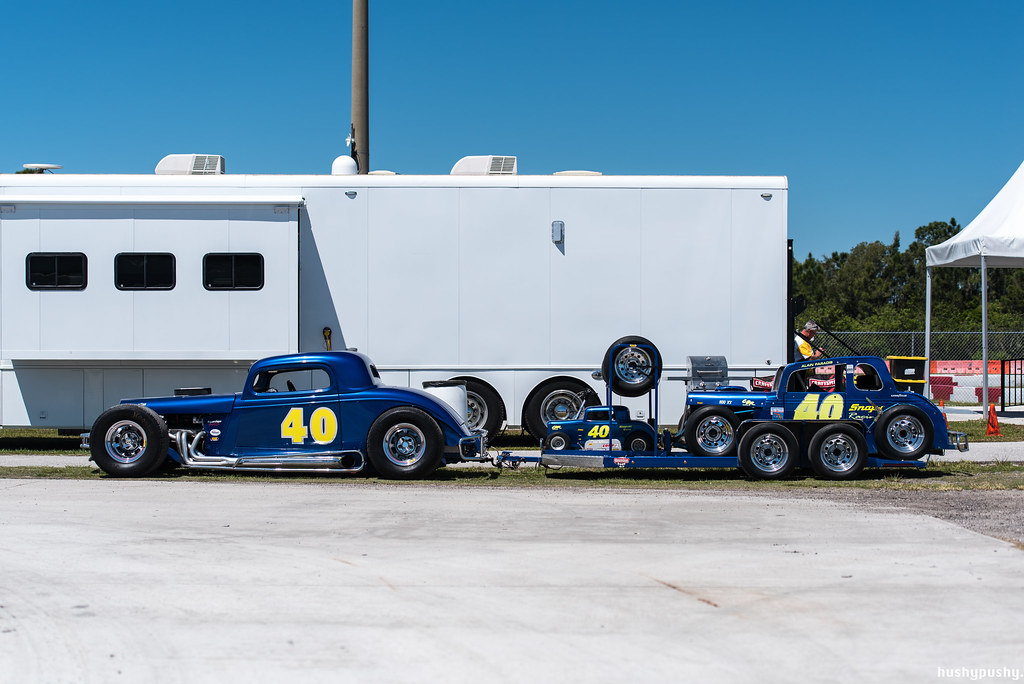 It’s always an adventure at a track. I’ve said this many times before and I’ll say it again: museums and car shows are cool, but all the best cars are at the track.