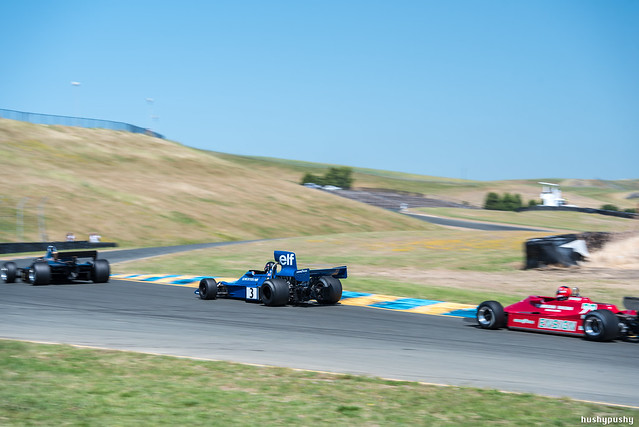 I know someone who posts photos that are often blurry or out of focus. When I learned of his poor eyesight and disdain for corrective eyewear, I understood. He’s the type of guy who might look at the first image in this post and say “Yep, lick the stamp and send it.” 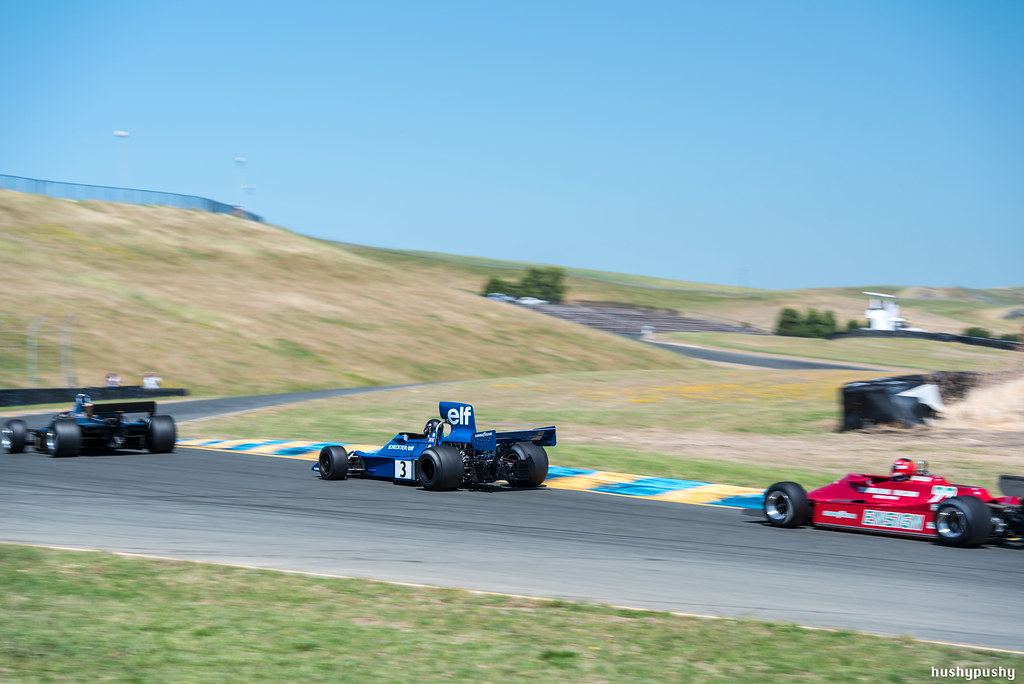 The problem is, that obviously looks like crap to anyone with functioning eyes (put on your glasses, people! They’re cool!). The first pic is stretched from 640px to fit in the 1024px frame of this site. What you really need is a photo resized to 1024 that fills the frame, right? That’s what you’re looking at in this second shot, which is the content that I’ve been posting on here for years. However, lately I’ve noticed that Flickr’s compression for the 1024 size took a huge shit in quality for the sake of file size. As a result, even that photo doesn’t quite look right; the back of the Tyrrell should be very sharp. 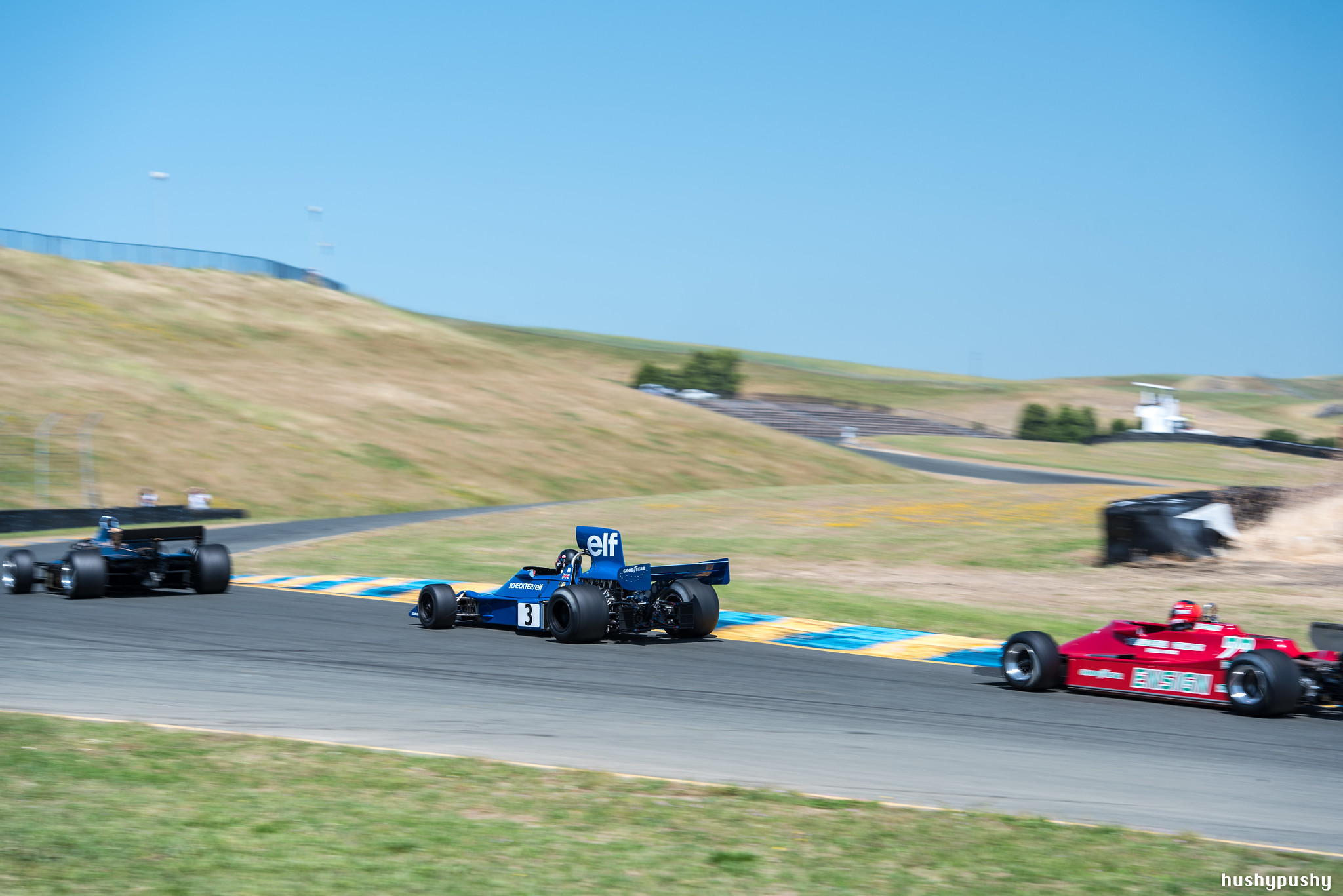 Ah, there we go. This is the result of nothing less than a spontaneous brain wave. I remembered that a lot of web assets are usually loaded at 2x resolution so they look good on high-res devices. Voila! This photo is at 2048 width in a 1024 frame, and on my Mac it looks pretty badass. I did a full U-turn from being annoyed at the shit quality of the photos on my site to being pretty stoked about posting. The only real bummer is that all the photos in the past will still be at the low resolution and it’s pretty tedious to update them. I updated the GTR post and a few in the Sonoma Speed Festival post so far, so who knows. At least the future is bright.