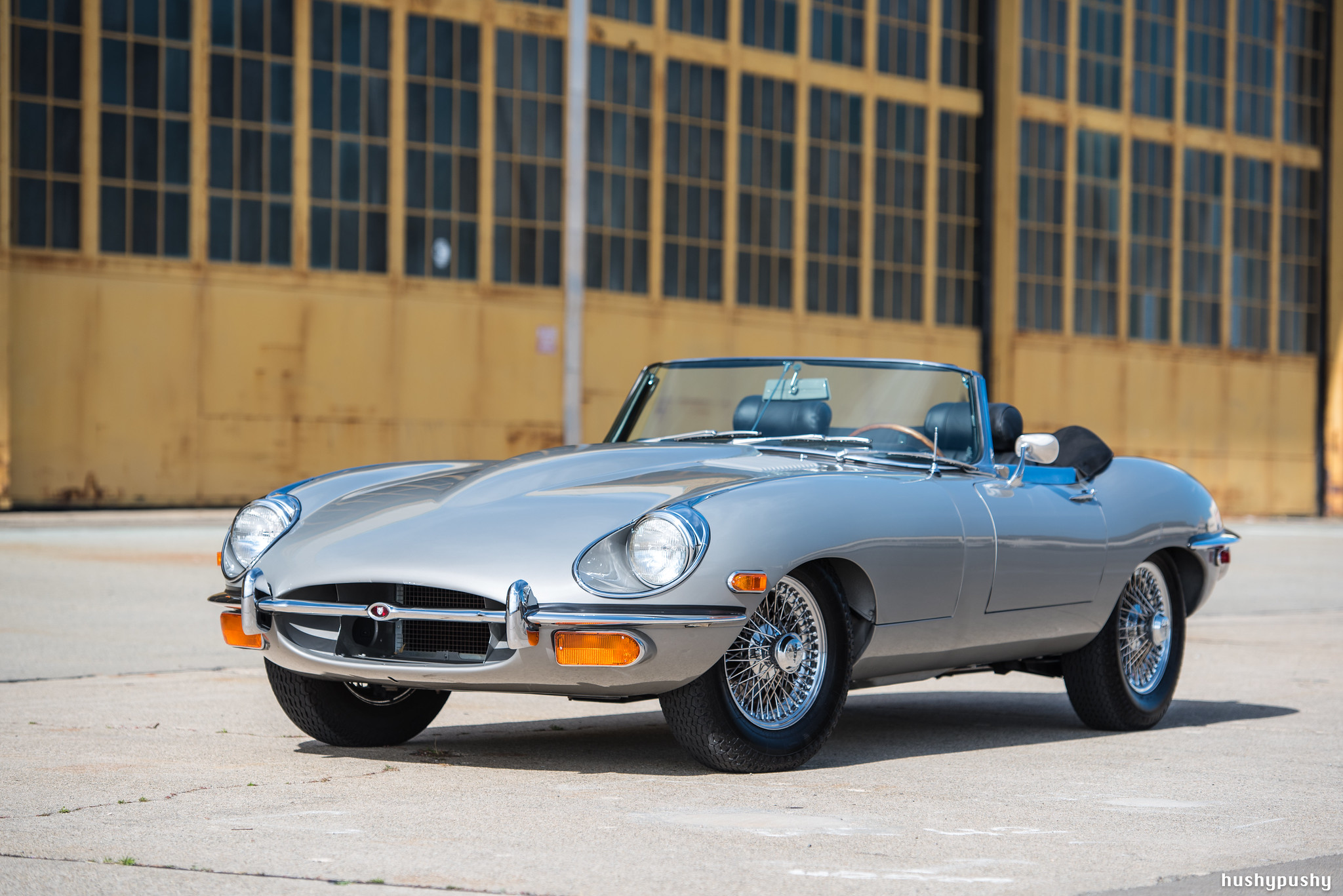 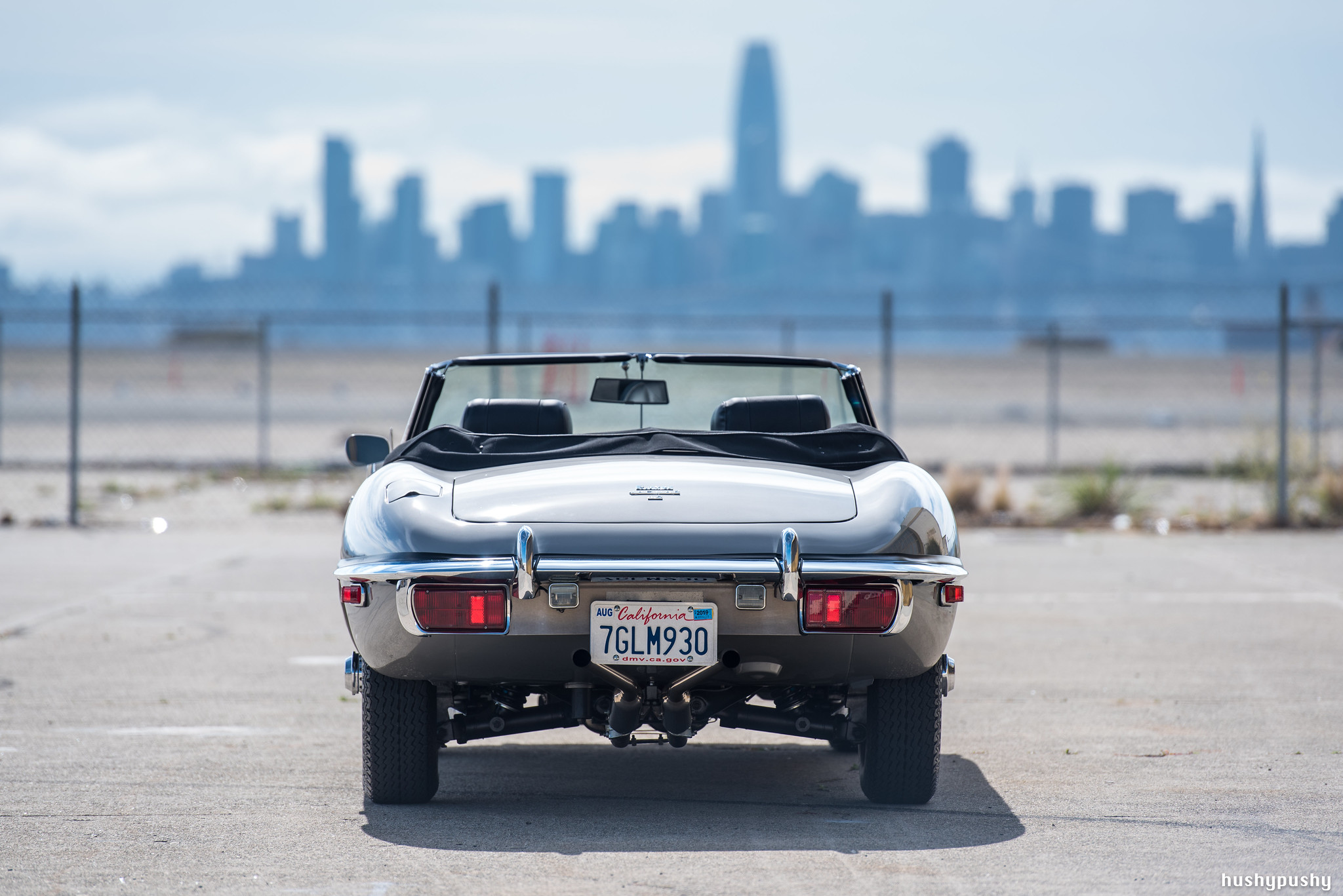 Nope. The designer was a bloke from Norfolk named Malcom Sayer, whose work at Jaguar shaped the C-Type, D-Type, XJ13, and the car you see here: the E-Type, also known as XK-E in North America. Although, I would like to point out that I suspect Mr. Ferrari was talking about the MkI version of the car, which featured lovely headlight covers and a dainty front end. However, the MkII you see here was at least more true to form than the MkIII, which featured an even larger front grille opening than the MkII, plus ungainly fender flares and a host of other ugly details. At least that one got a V12. 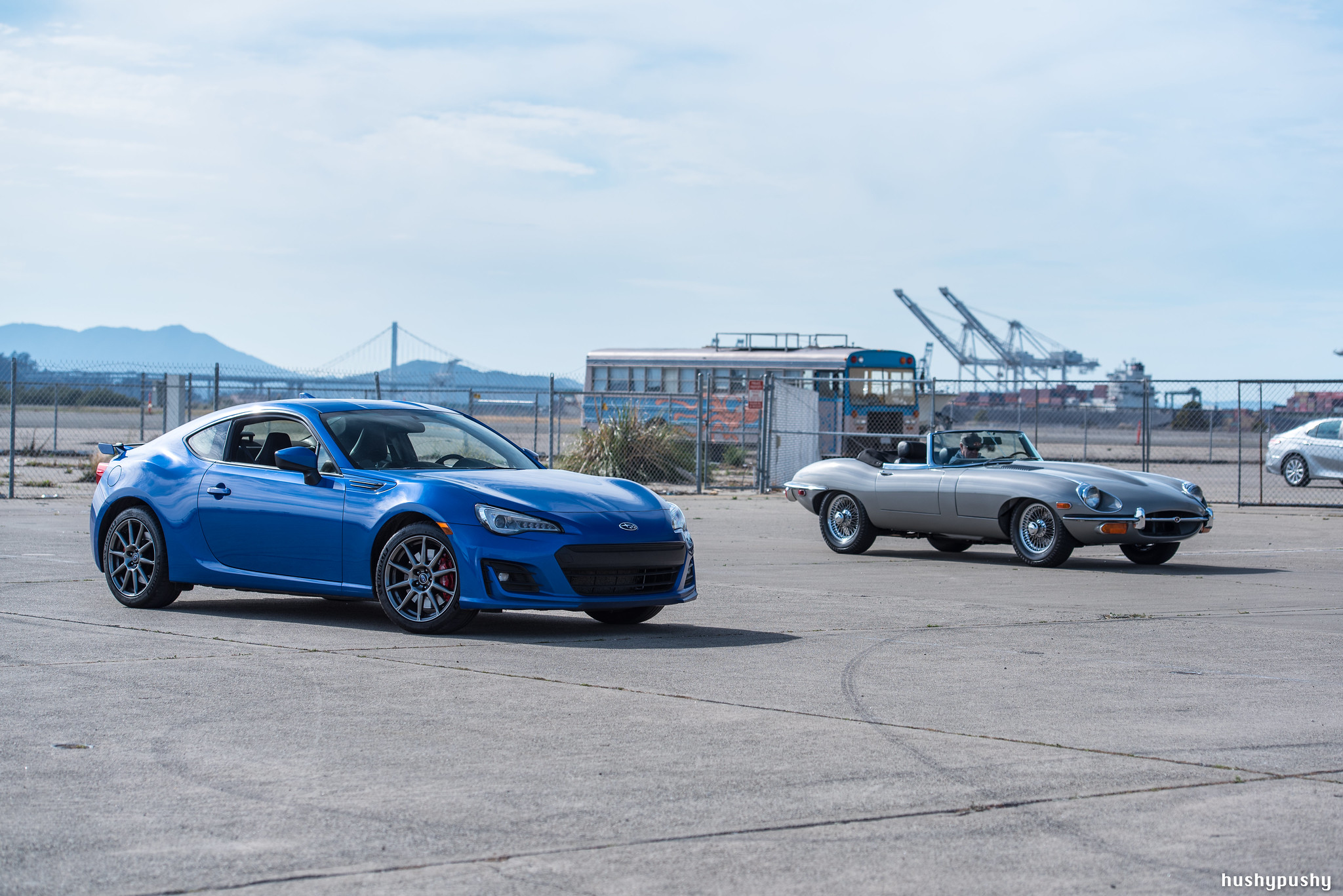 People complain a lot about the design of modern cars, and they usually have a point. Modern cars are designed as much by a wind tunnel and safety regulations as they are by an artist’s imagination. 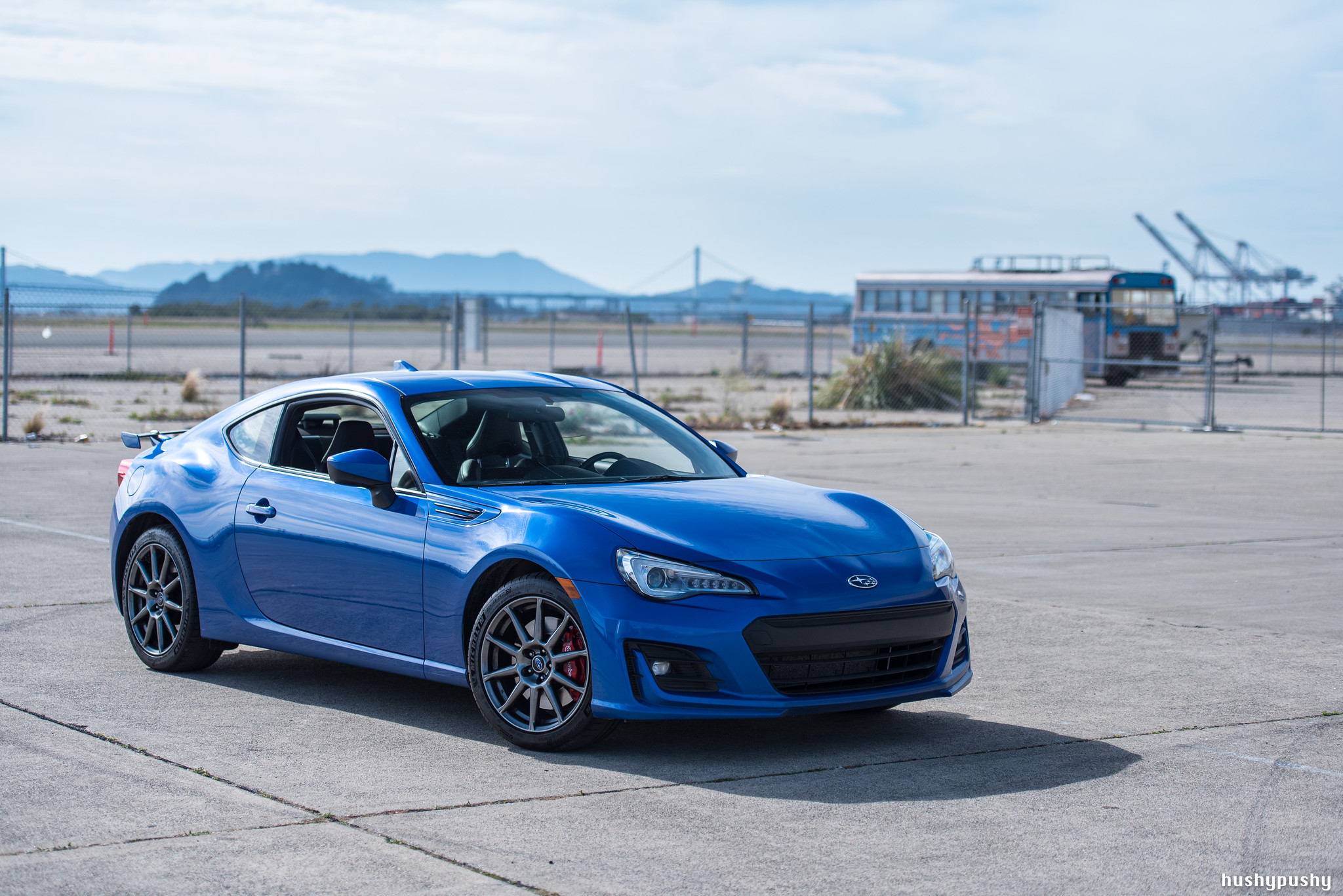 But you know what I say to that? Not everything can be an E-Type. 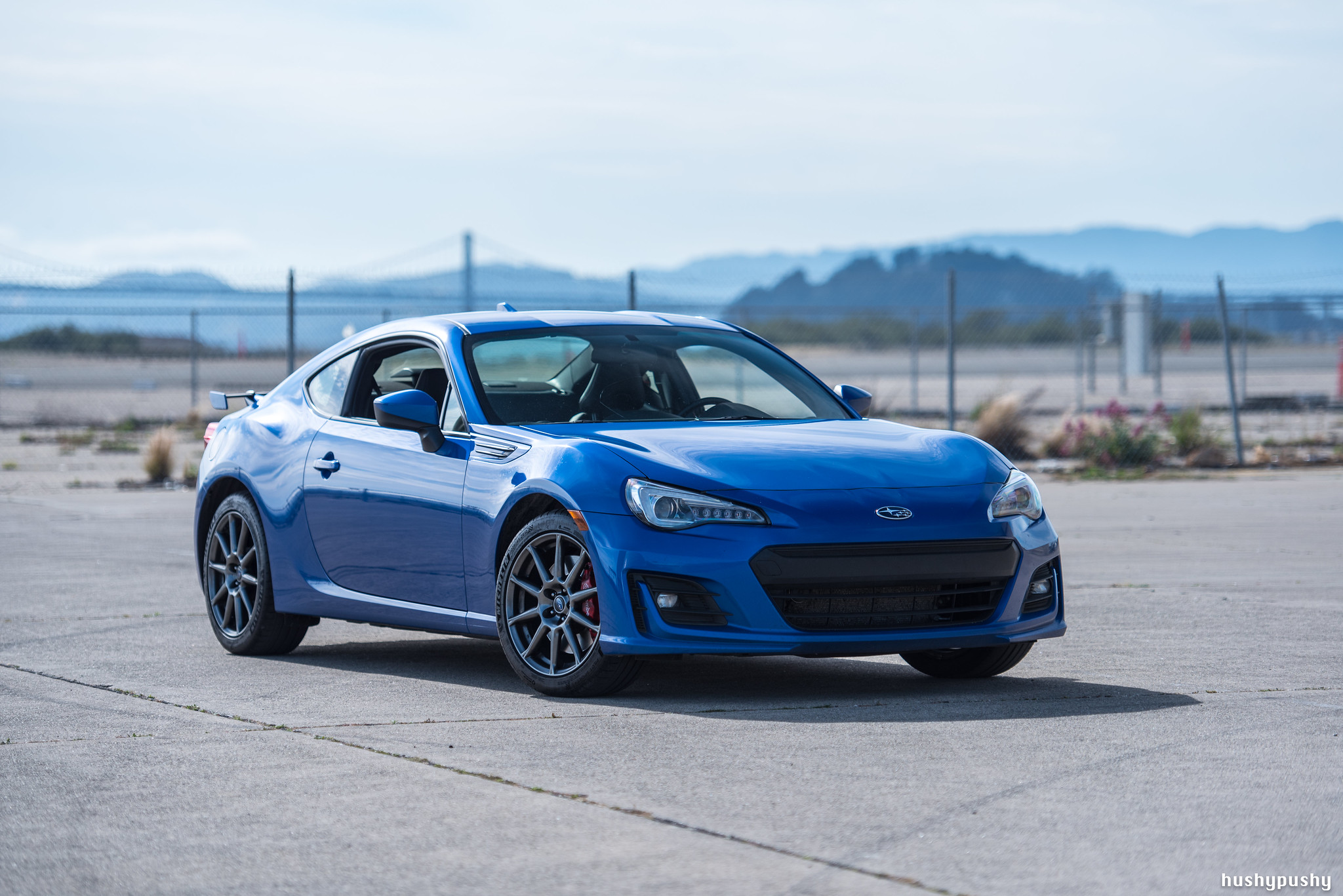 Which means that not every car can be the most beautiful car in the world. People criticize modern cars as if they should be as beautiful and delicate as an E-Type or Ferrari 275 or Miura, which makes no sense. What I consider a really great looking modern car, like the kouki Subaru BRZ you see here, might not really be “beautiful” in the traditional sense of the word, but I still think it looks very cool in a different and modern way. 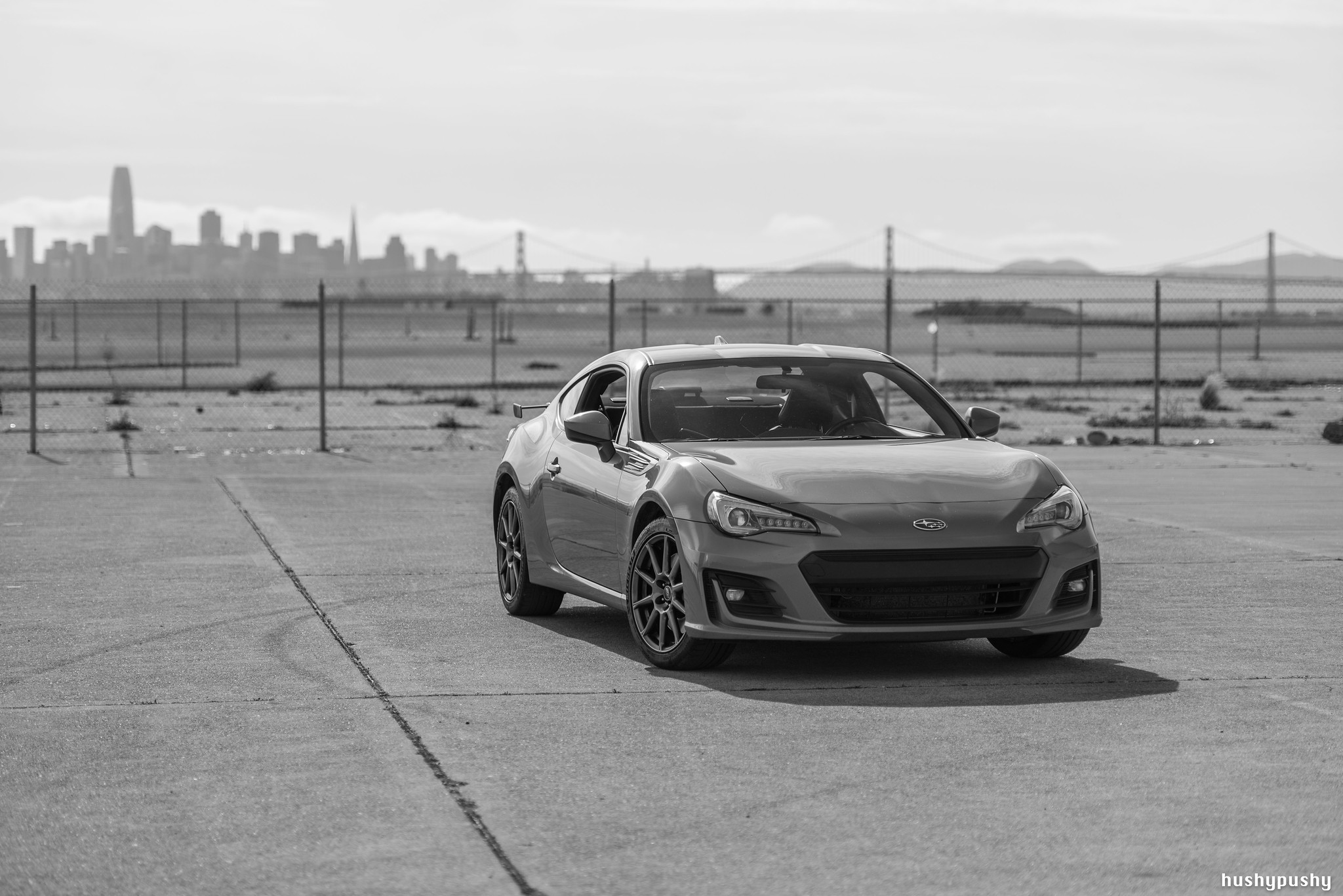 Not everything can be an E-Type, even low-slung sports coupés. Don’t get stuck into one idea of beauty, because there are legal reasons (mostly related to safety) that many design aspects will never see the light of day again. Instead of pronouncing everything made after 1967 (the first year the USA’s National Traffic and Motor Vehicle Safety Act was in effect) to be garbage, let’s consider modern design in the context of when it was designed and released.

Because not everything can be an E-Type.