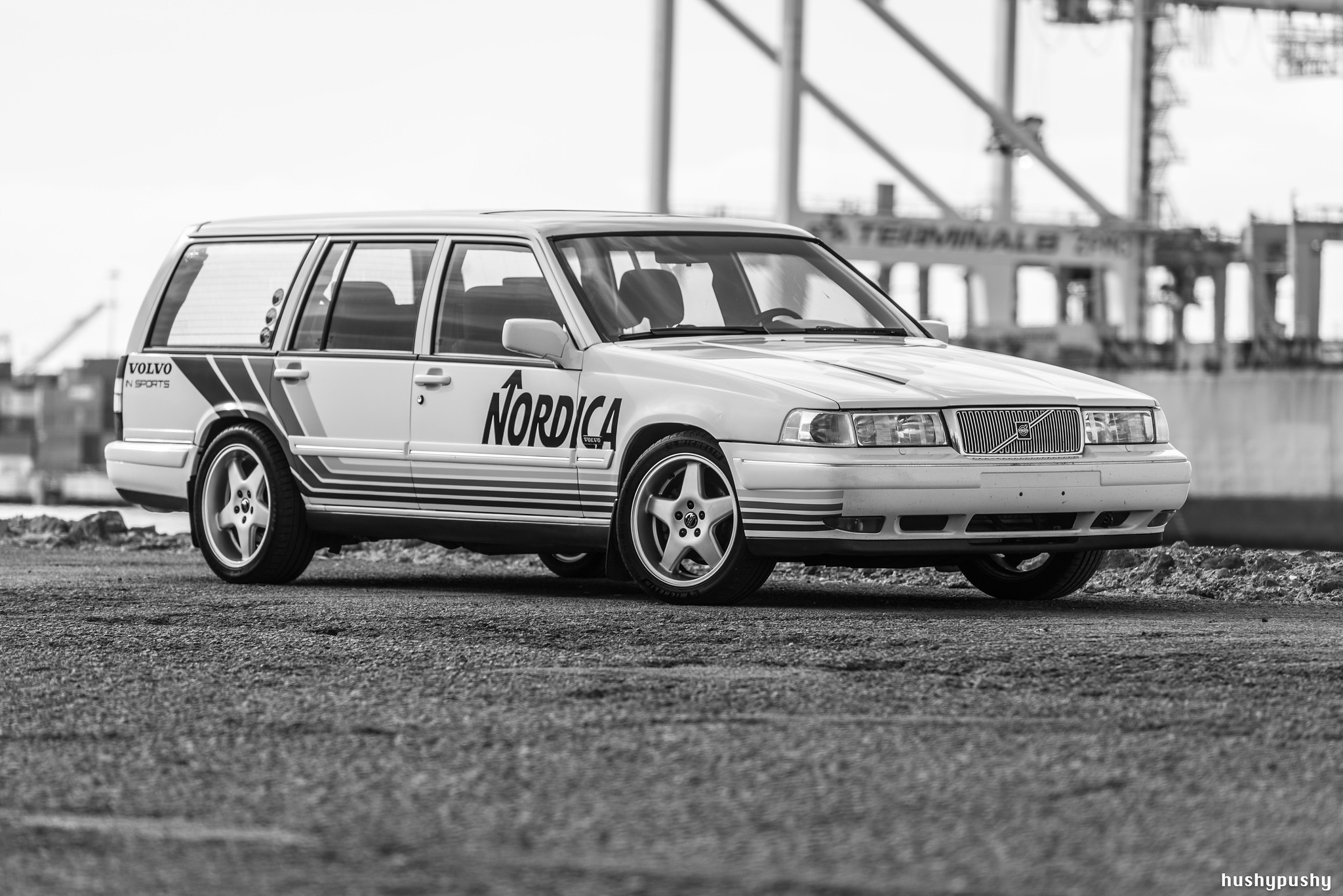 When you hear “Volvo V90” nowadays, your mind probably goes instantly to the big wagon that went into production in 2016. But what about the original V90? Most people have forgotten that the Volvo 960–itself a somewhat forgotten car in the shadow of the 240 and 740–ended its life badged as the S90 (sedan) and V90 (wagon). 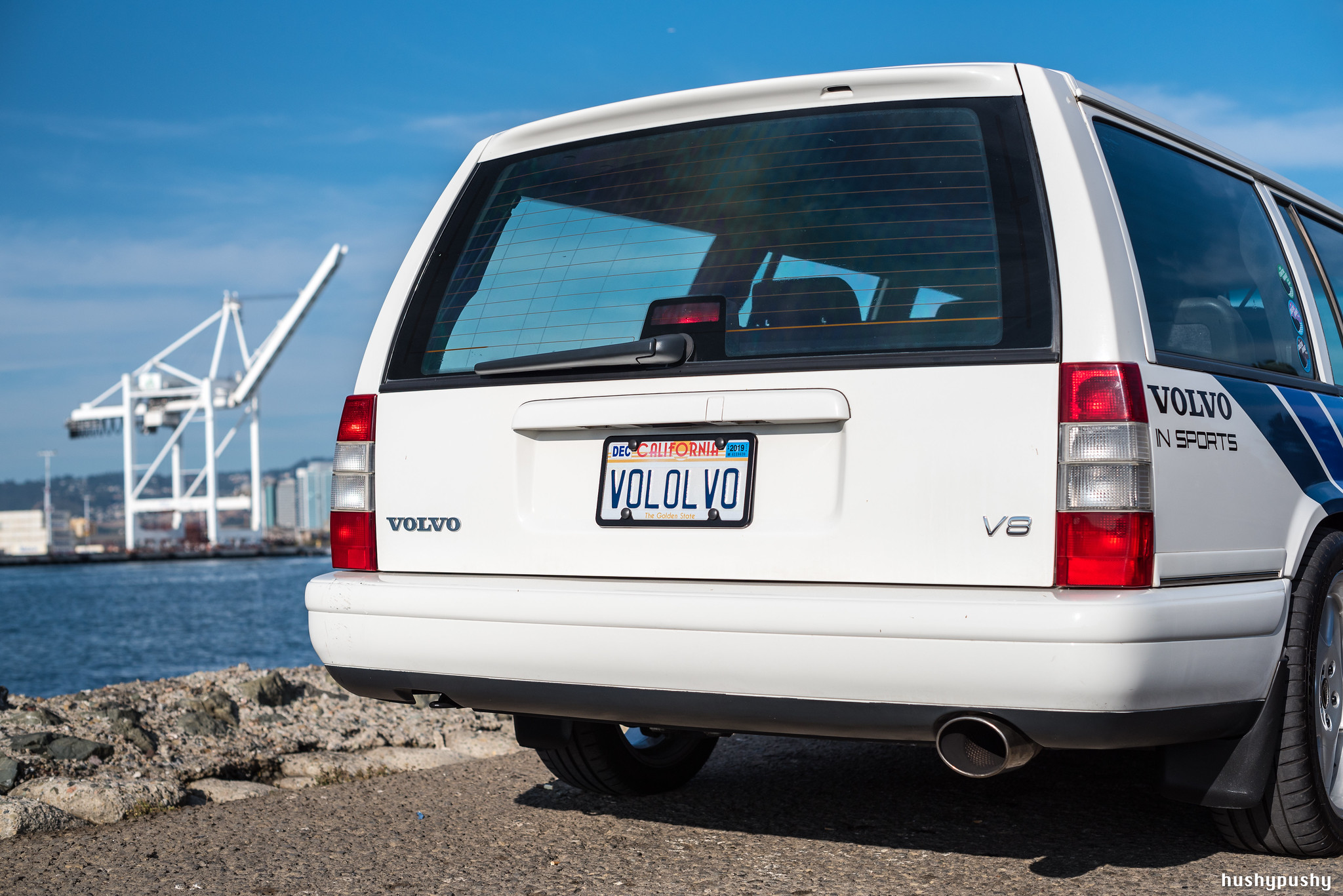 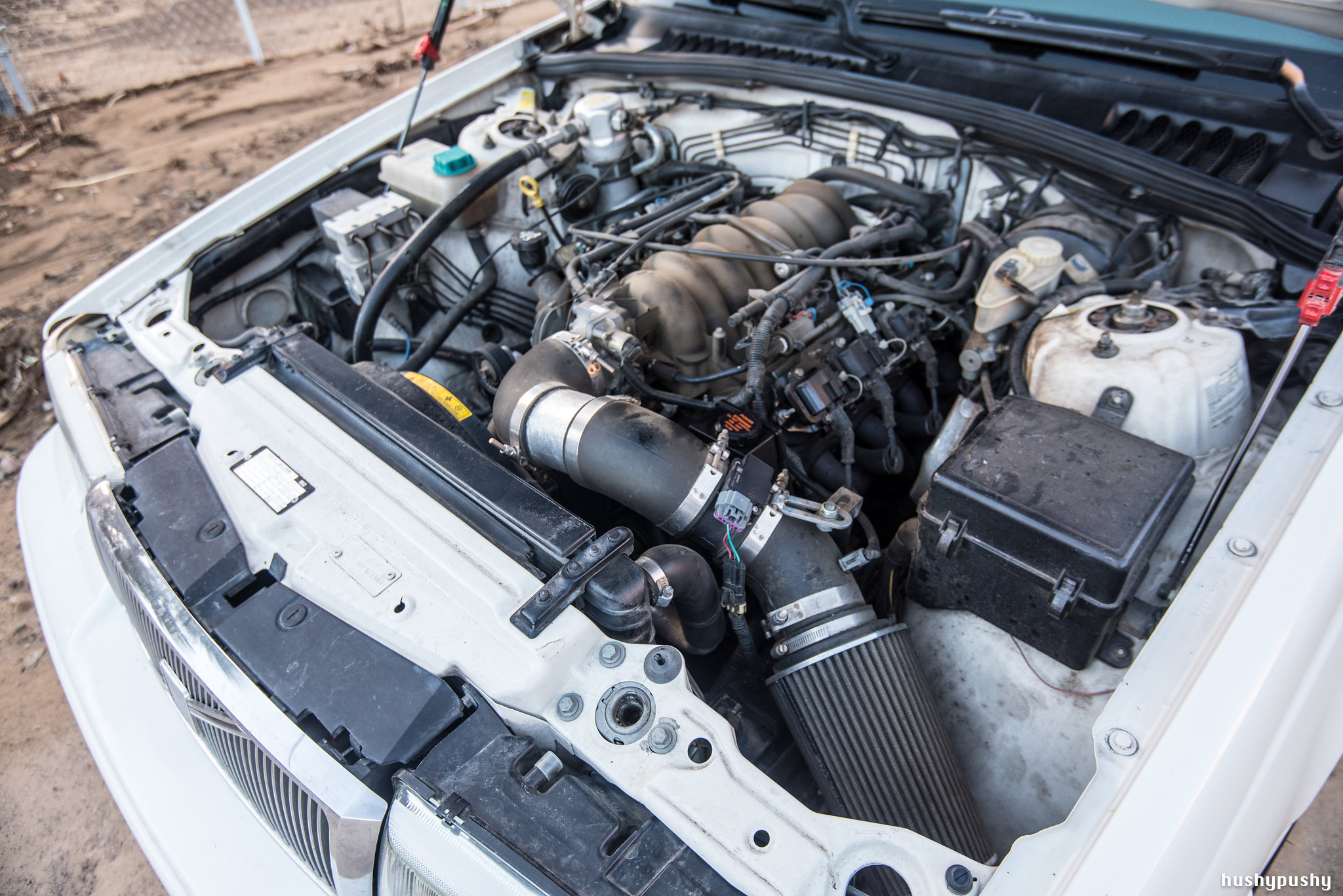 We didn’t open the hood on this particular day, so here’s a snap of the well-used LS swap from last year when we drove down to LA. Simply put, this thing is an absolute hoot to drive. 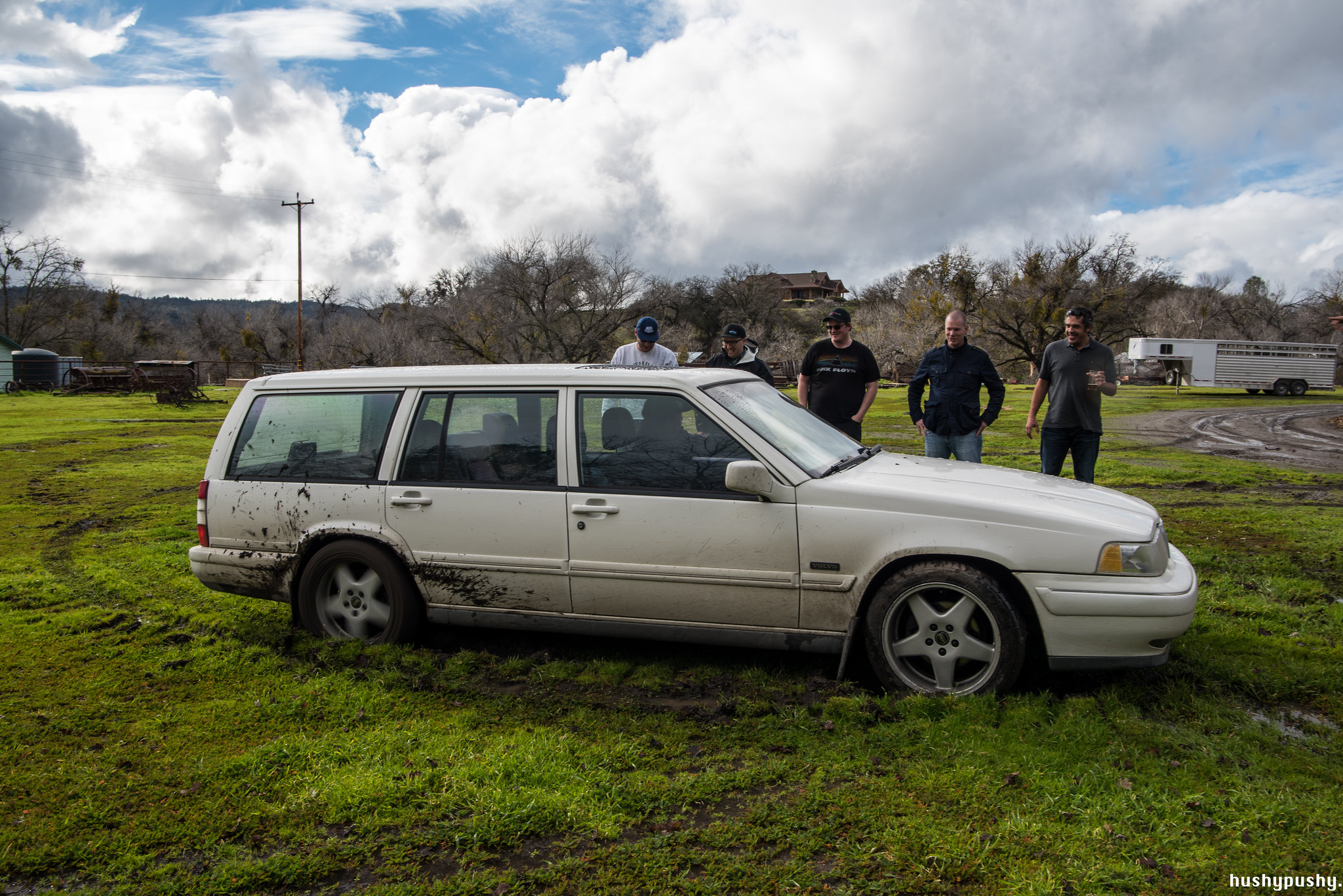 I’ve posted about this car before. With the beefy drivetrain and dishy OEM+ Polaris wheels it was always really cool, but a little bit vanilla in the looks department. 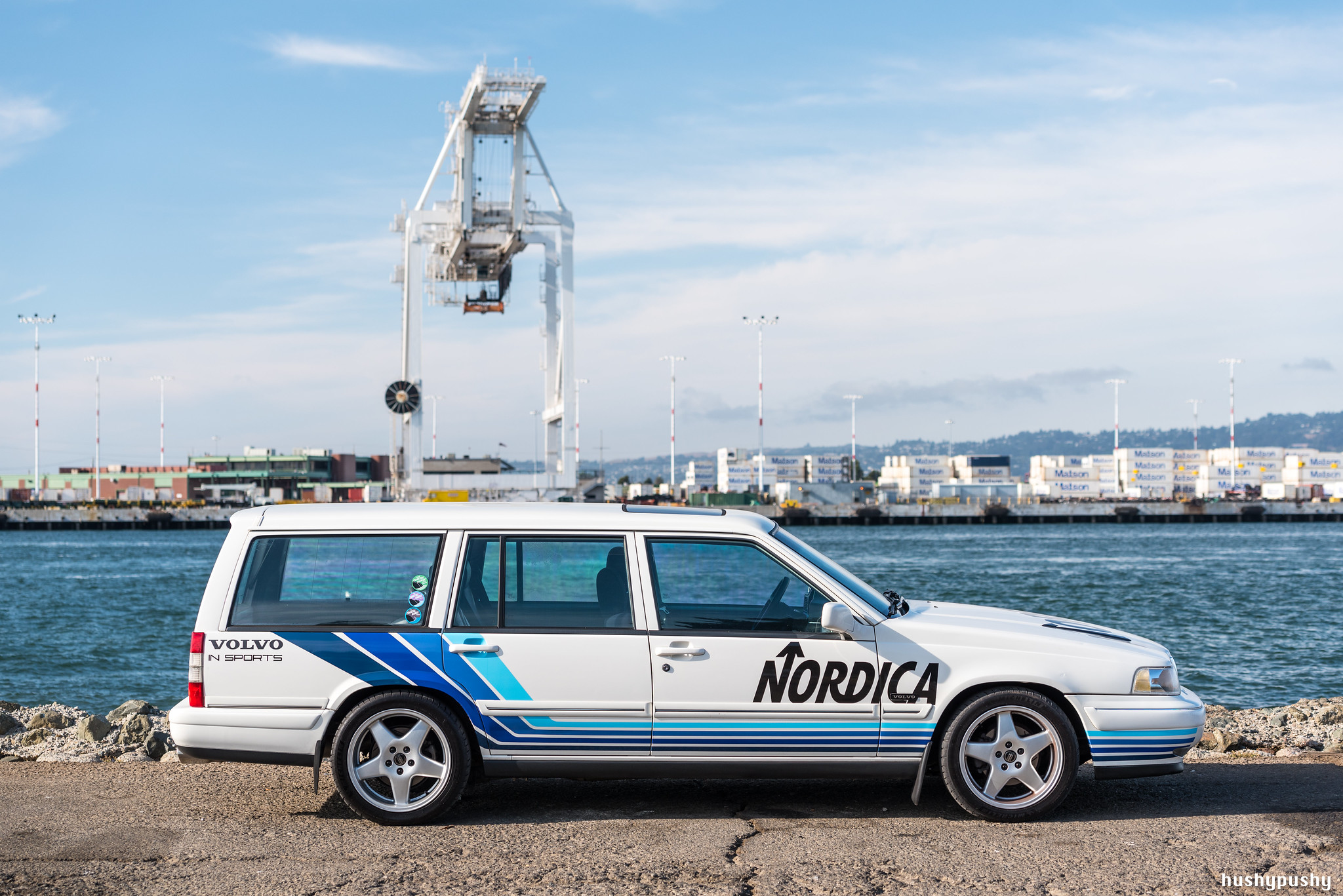 Now it wears this Nordica livery inspired by the Group A 242 Turbo fielded by RAS Sports in 1986, which is really the cherry on top of this Swedish cake. 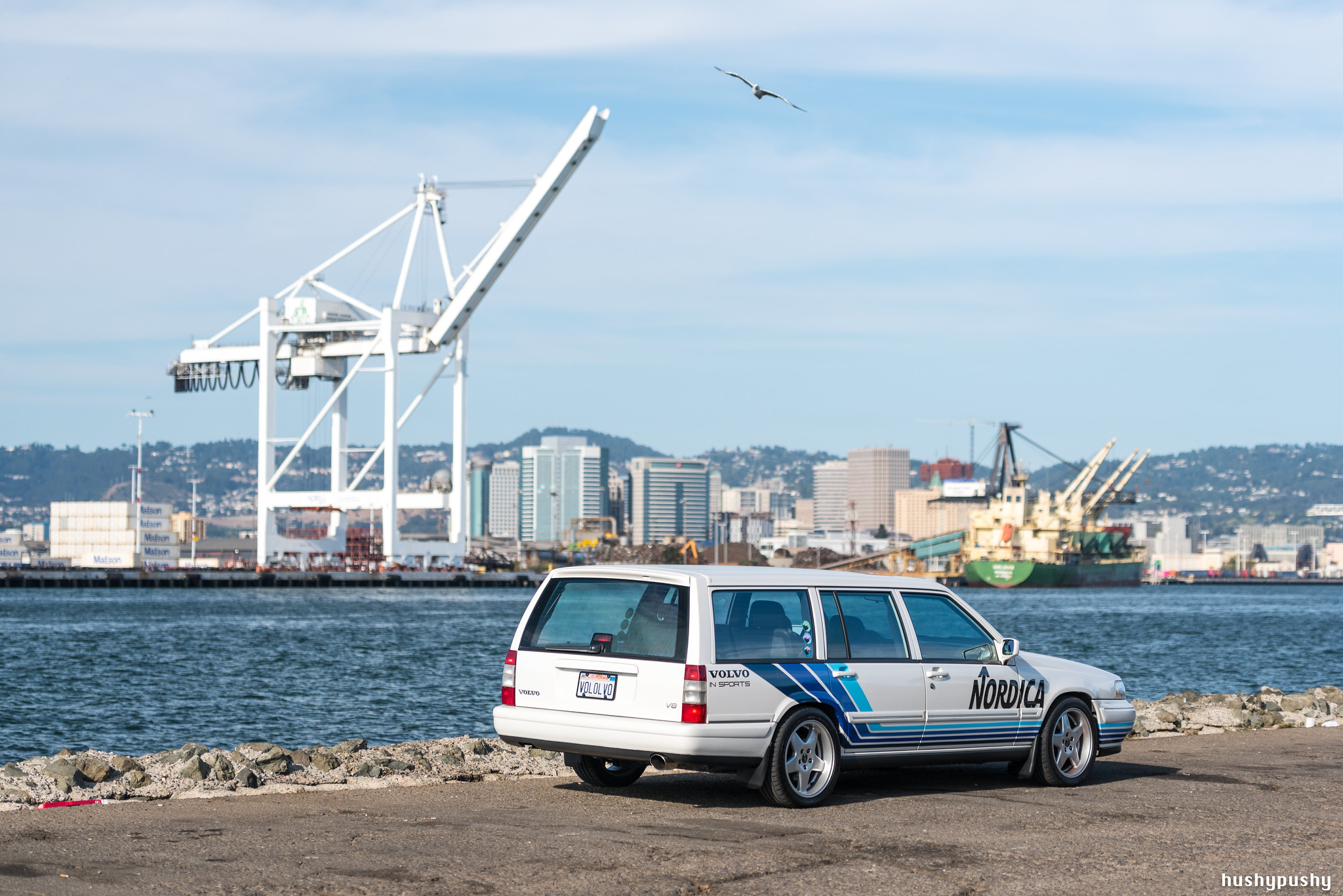 It still looks a bit like an old man’s car, but now it has race car graphics. Which makes it even funnier. 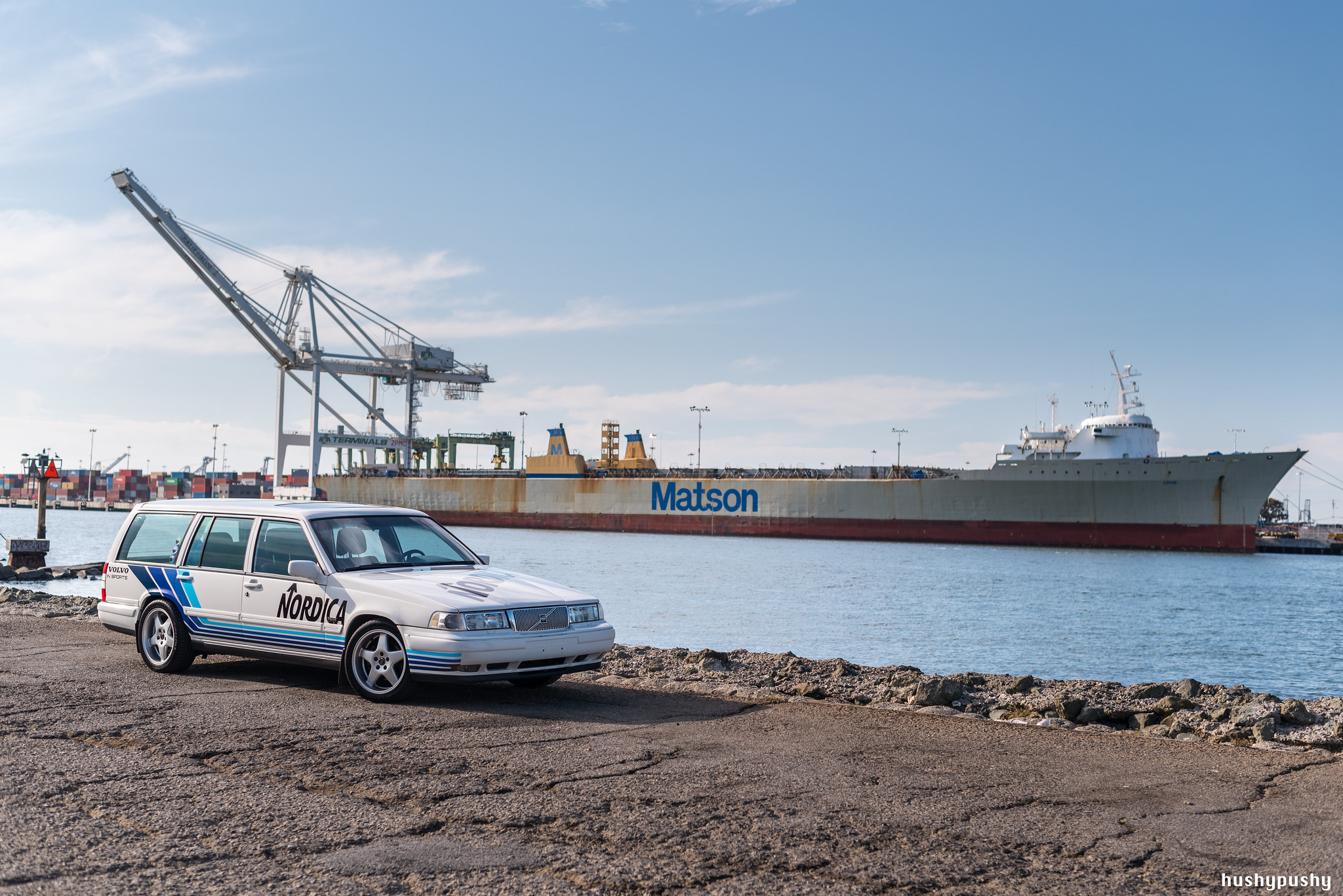 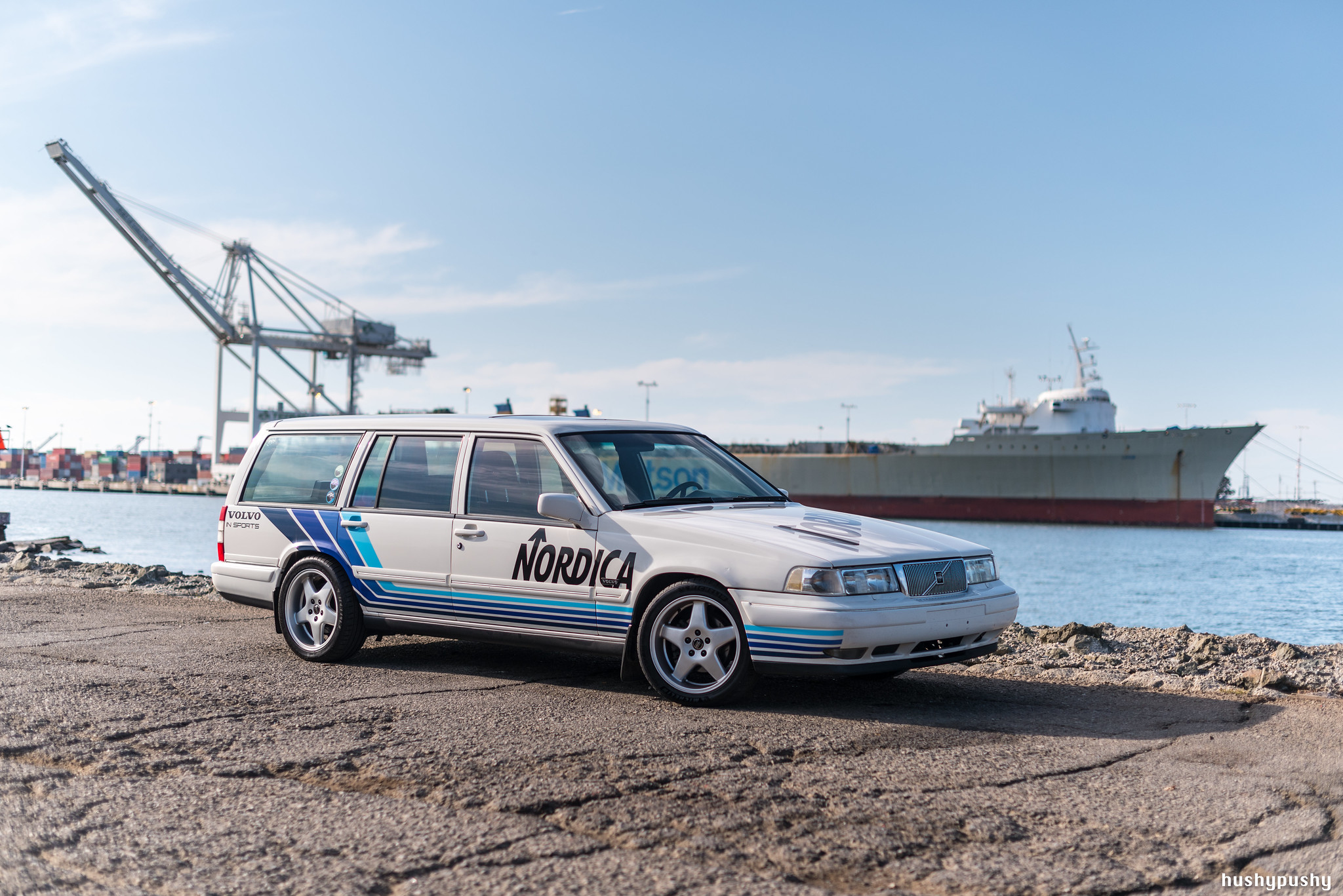 When you hear the sound of an uncorked LS1 coming out of a homely Volvo station wagon, it causes uncontrollable laughter. Imagine pure NASCAR coming out of your grandma’s daily driver and you’re pretty much there. 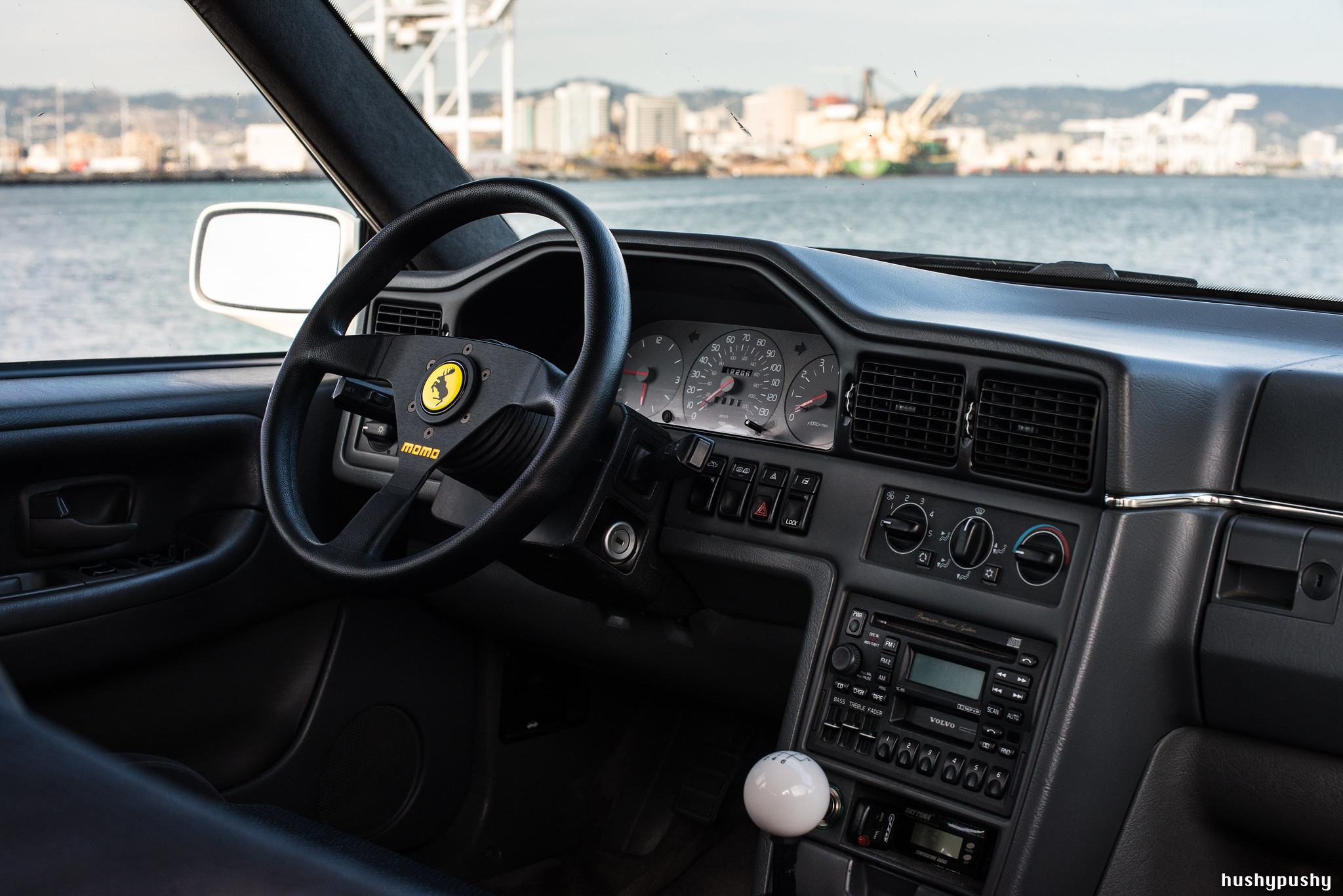 It’s also a hoot to drive. The suspension is aftermarket and it handles much better than you would expect. Plus, all the tactile feedback harkens back to the beautiful 1990’s: the hydraulically assisted steering is nicely weighted with good feel, and the throttle pedal is connected directly to the throttle body using a physical connection, so your right foot feels an immediacy and directness that doesn’t exist on production vehicles anymore. It has a short shifter connected to the Tremec T56, so shifts are hilariously firm and tight. 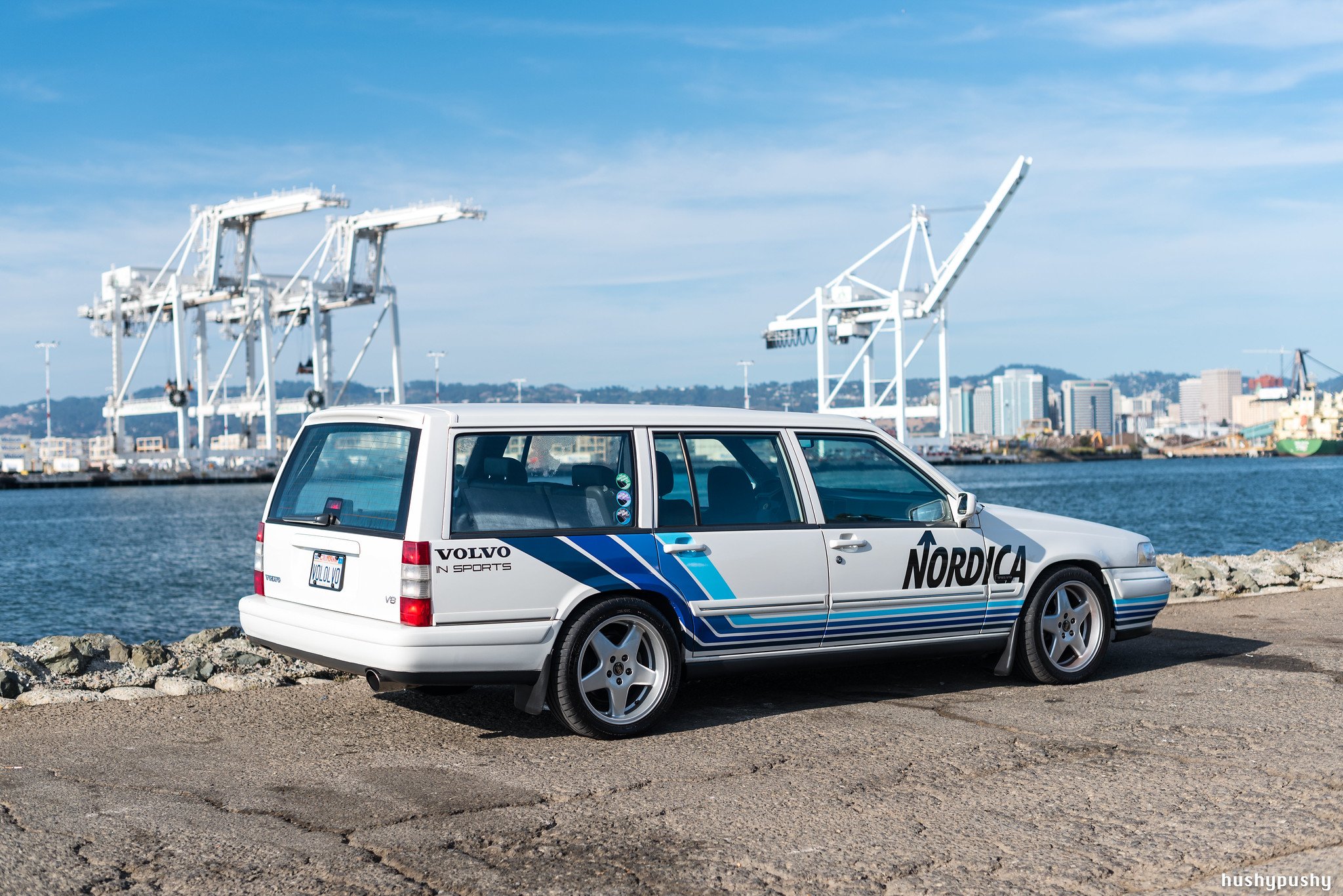 A sporty Volvo?? You betcha. The experience of bombing backroads in a big Swedish wagon with a beefy aluminum V8 is a true treasure. 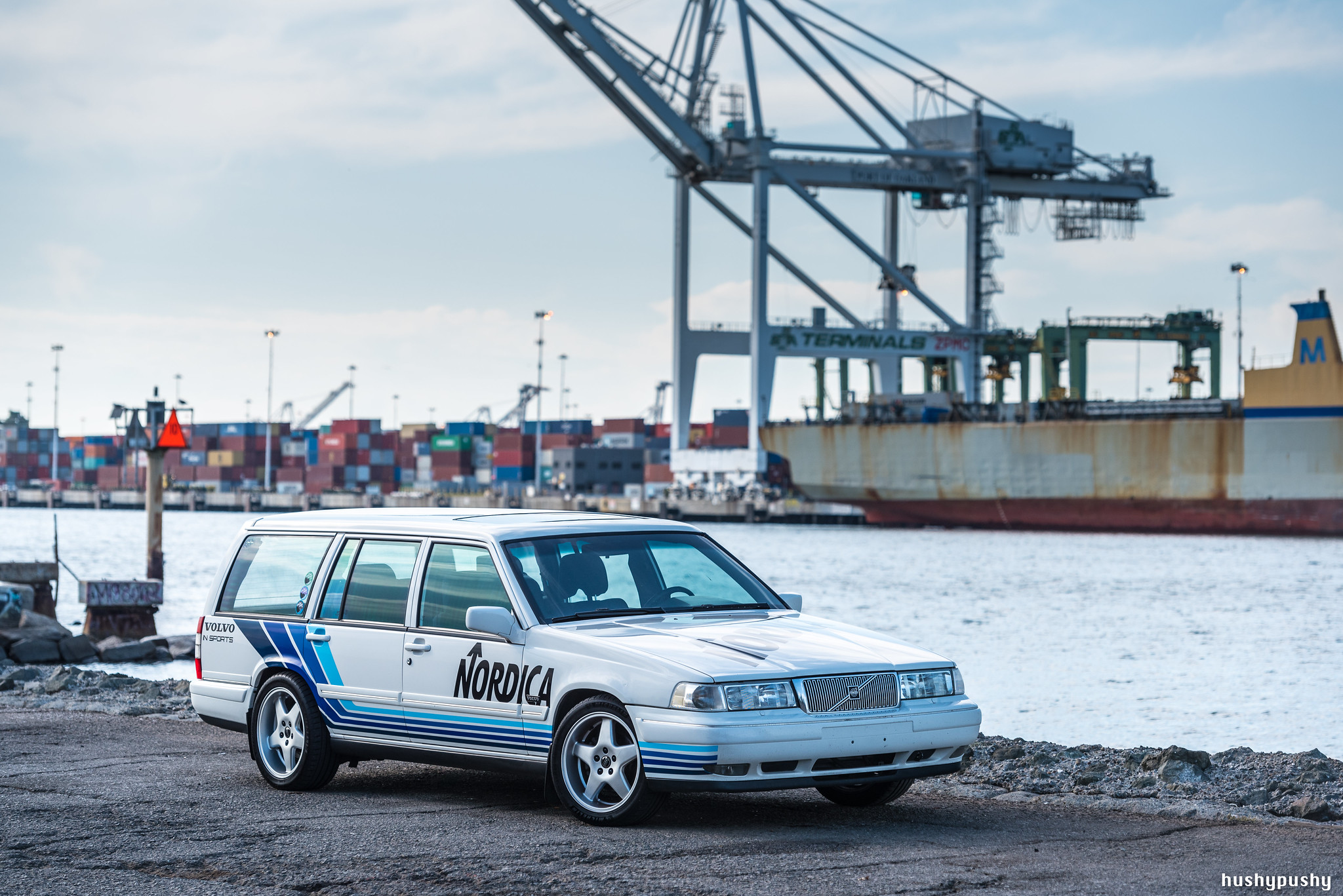