Six and a Half: Tommi Mäkinen Edition Evolution VI

Once upon a time, top-level racing was done with cars that were very close to what you would see on the road. The National Association of Stock Car Auto Racing (you know, NASCAR) used to actually race cars that were pretty close to being stock cars. Similarly, for many years the World Rally Championship (WRC) consisted of cars that, due to homologation rules, were modified versions of special edition cars that regular people could buy at their local dealership. 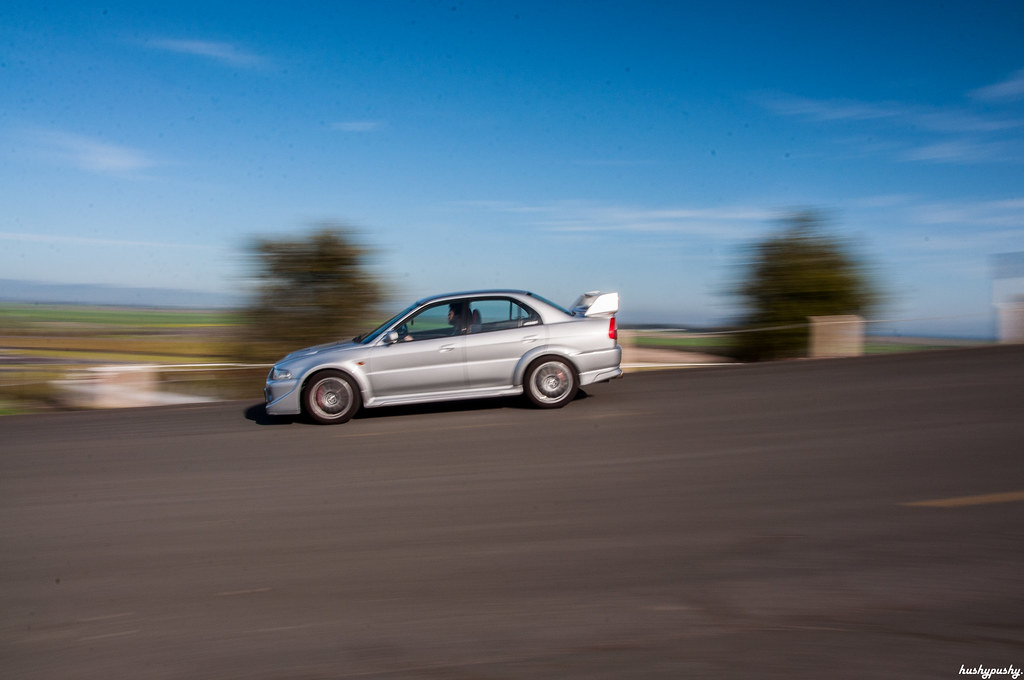 That’s how the “Evo” came about. Mitsubishi rallied the Starion, Galant, and Mirage in the late 80’s and early 90’s and at some point they decided it was the Lancer’s turn. Due to the glorious rules of homologation, a special version of the Lancer was made available in Japan. It was dubbed Lancer Evolution, which was then shortened to ランエボ (“Ran Ebo”) in Japanese, or just “Evo” around the world. 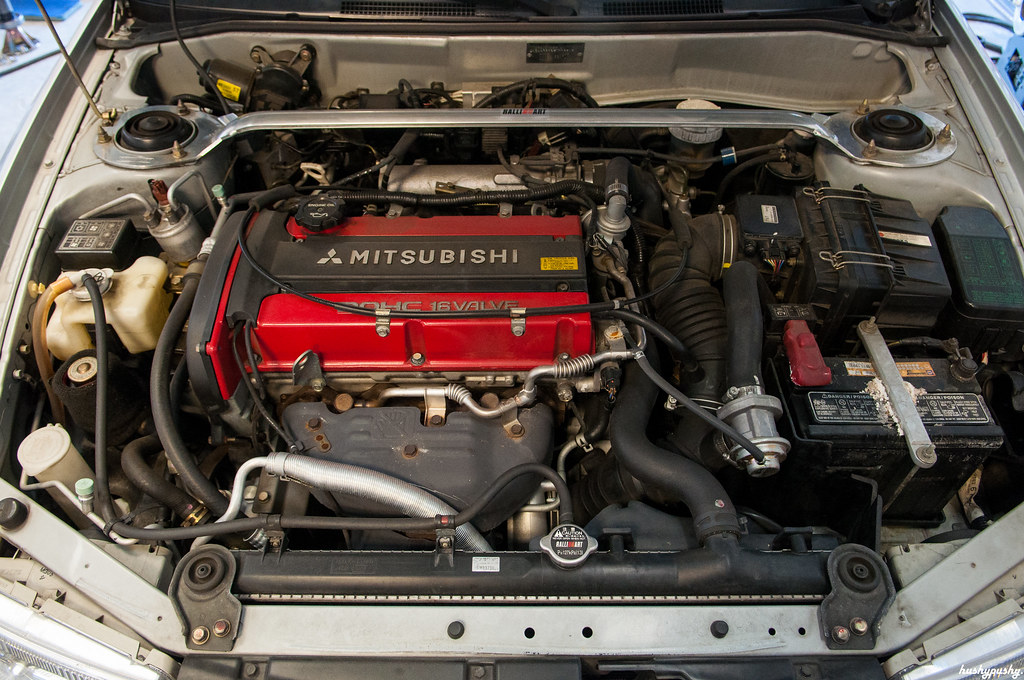 Every year or two, a new version would come out with a host of improvements and a bump in power. The so-called “gentlemen’s agreement”, an arbitrary agreement to limit power to 280ps in the Japanese market, did little to stop the Evo. It hit that limit by the 4th edition in 1996, and although the Japanese version still had that horsepower rating until the 21st century, torque continued to rise and so did the legend of the 4G63. Notoriously underrated, it has the capability of making huge power. 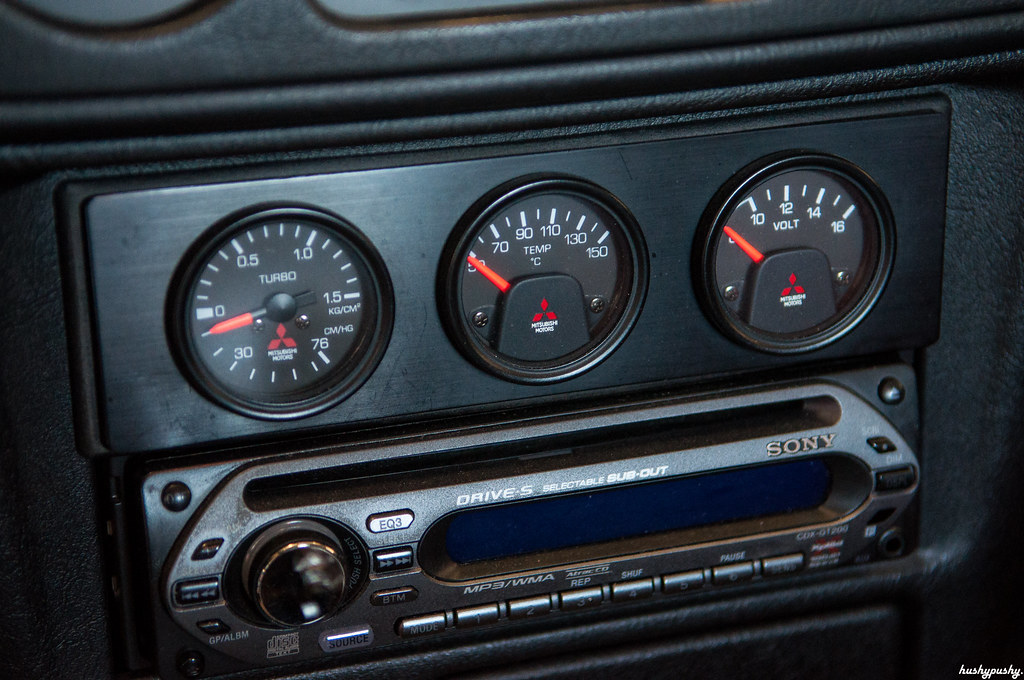 What you’re looking at here is the update to the sixth generation, also known as the Evo 6.5. Called the Tommi Mäkinen Edition, after the legendary Finn who won four WRC titles for Mitsubishi, it was more than just a stickers and wing package–although it certainly has its fair share of both. 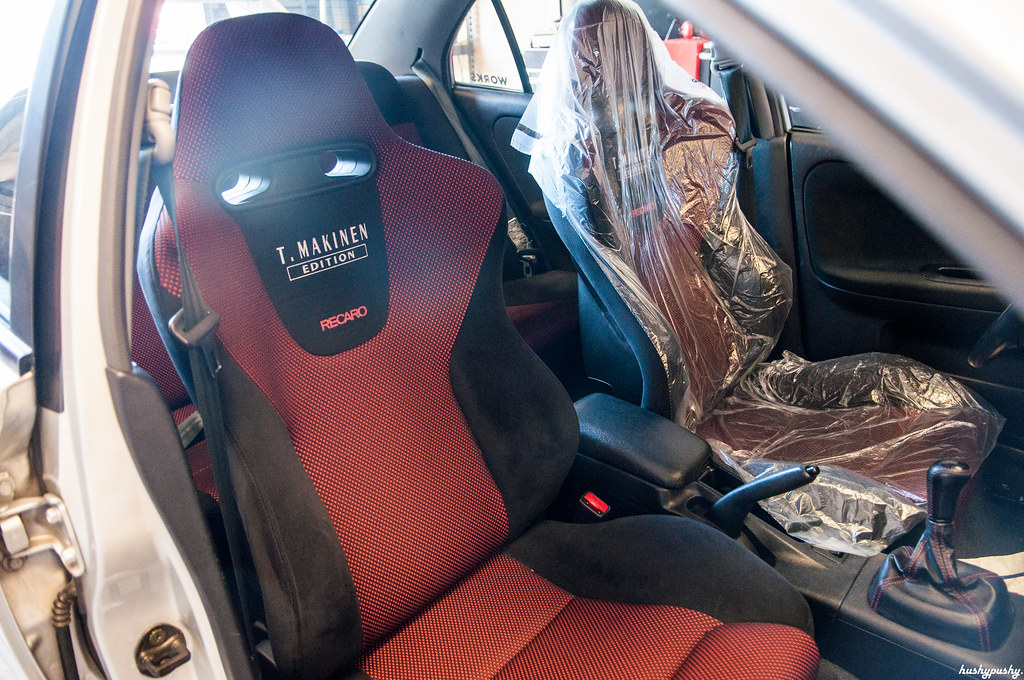 Besides the special Recaro seats and Momo wheel, the changes were pure performance. The titanium turbo spooled faster, and with tarmac stages in mind it was lowered and had a quicker steering rack. 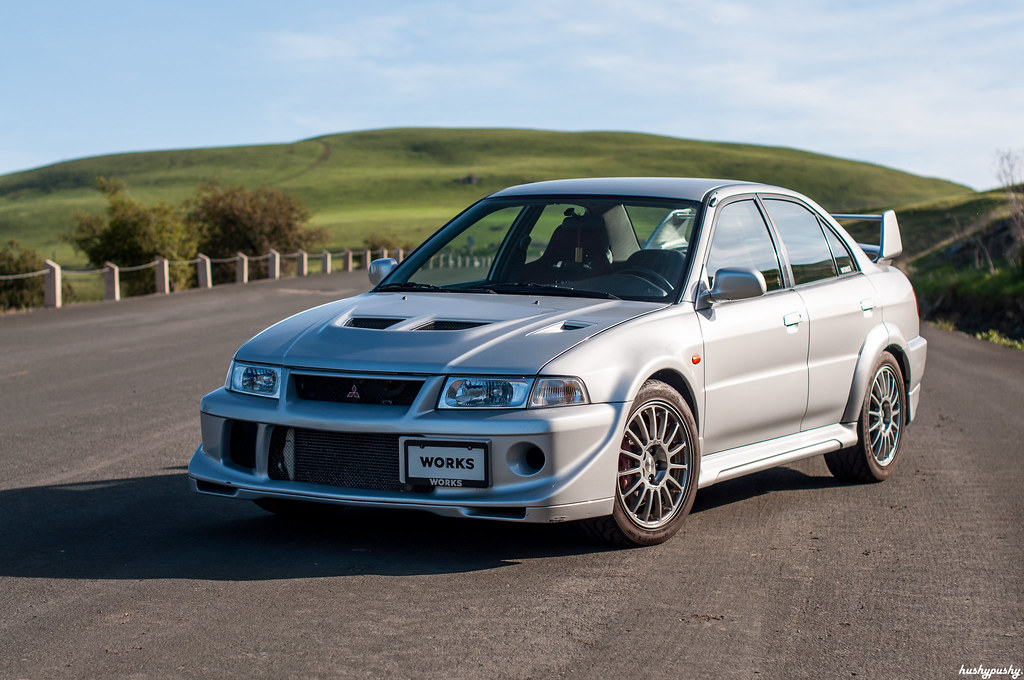 The exterior featured a revised, asymmetrical bumper with additional air intakes as well as the aforementioned stickers and large wing out back. While this car rides on some stylish OZ Motorsports wheels, the original “TME” came on 17″ Enkei’s. 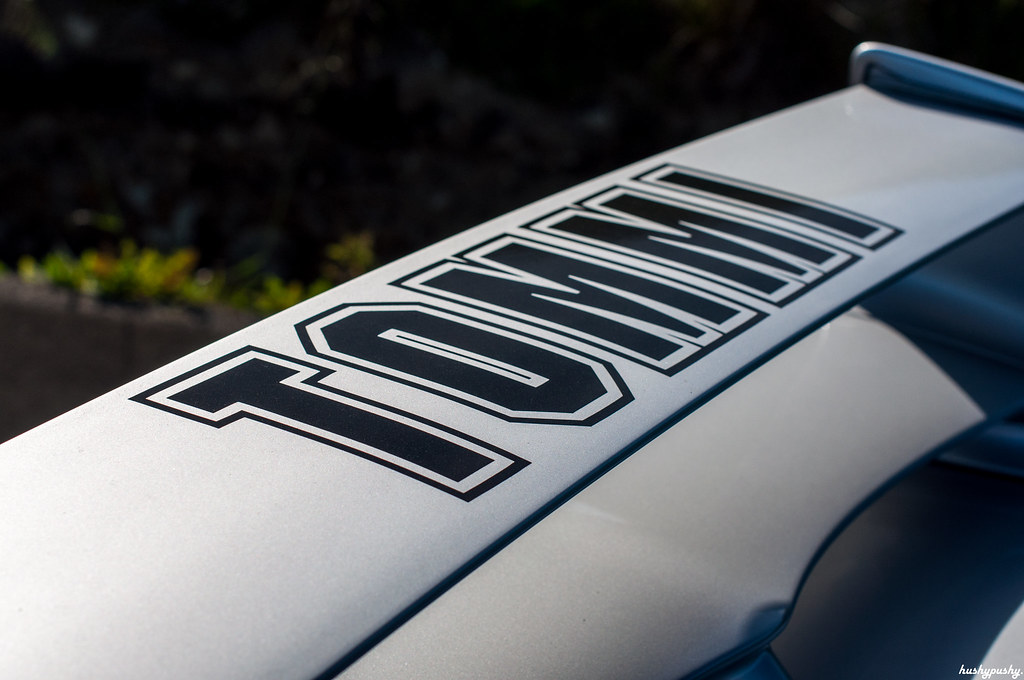 Although it’s easy to look at the wild bumper and big wing and think “rice” (aka, the non-functional application of racing parts), nothing could be further from the truth. The glorious fact of homologation means that wing was made in that particular shape to keep the best drivers in the world planted to gravel tracks. 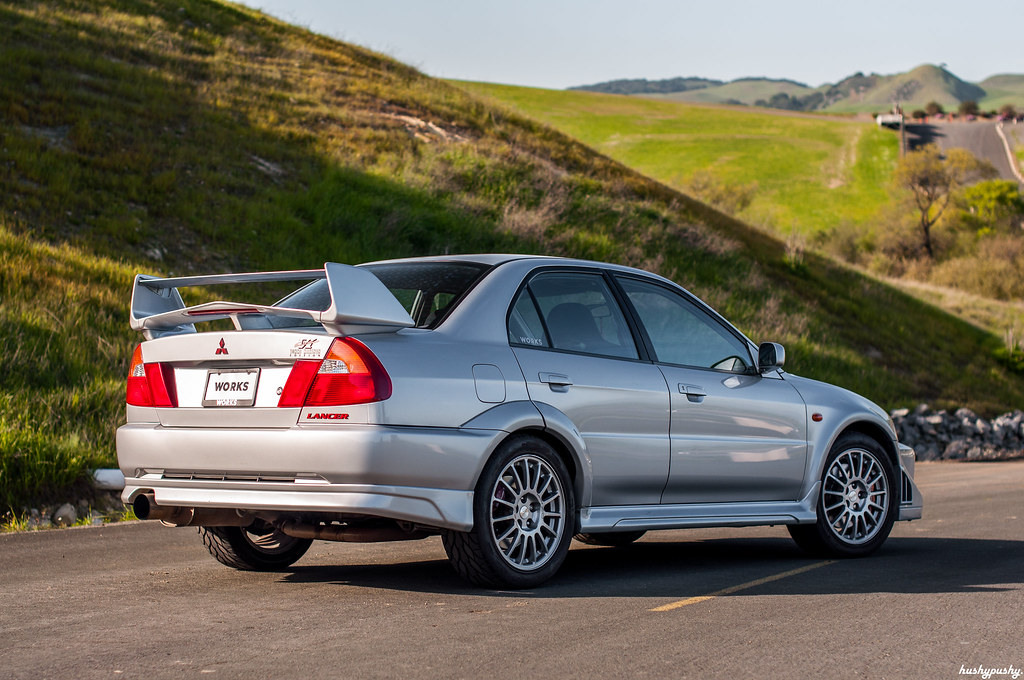 Unfortunately, we don’t live in a dream world and despite the fact that we were rolling around in someone else’s car at a race track, there was no chance of exploiting any of that performance. 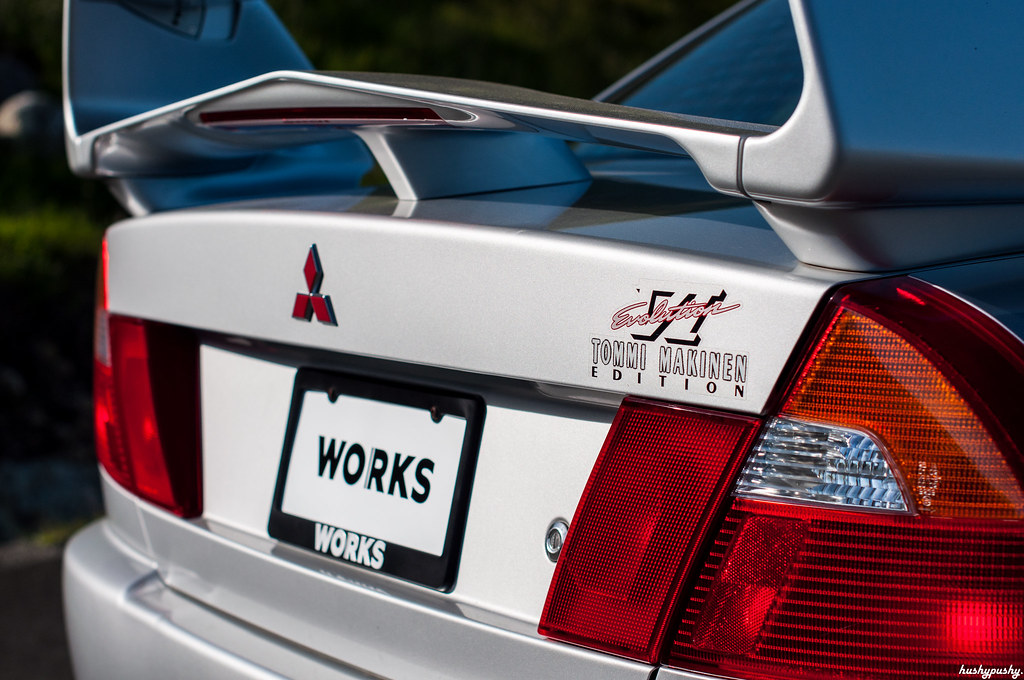 But you know what, that’s okay. The coolest cars perform double duty–the magic duo of function and form. This thing is perfectly at home being posed and ogled in the setting sun as it would be sideways around a gravel path. 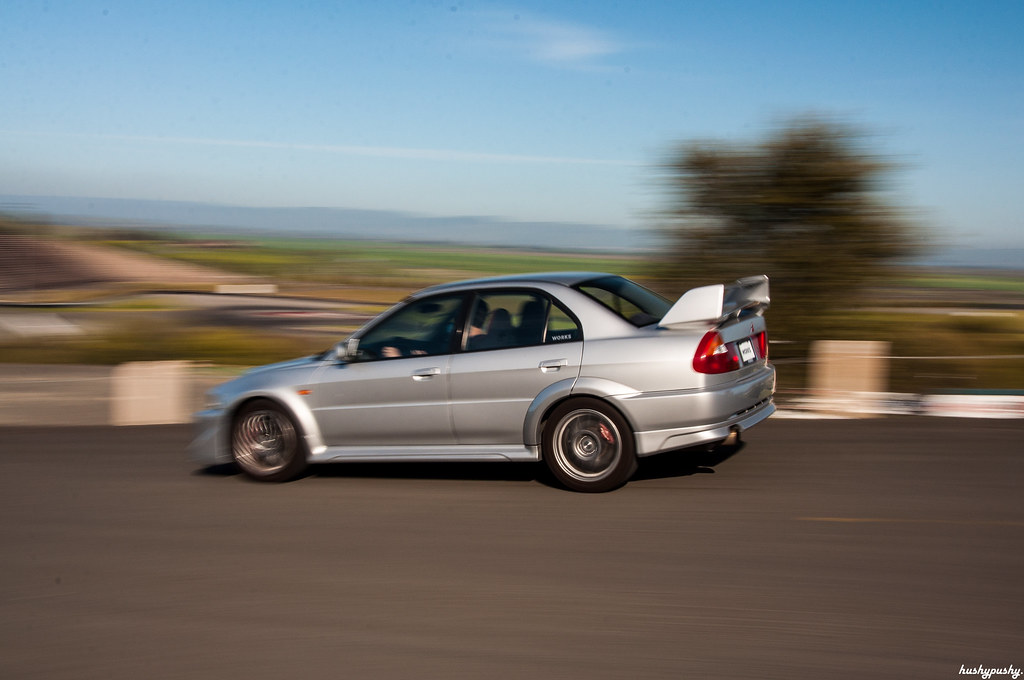 And yes, I do think this is one of the coolest cars out there. Not only does it epitomize the spirit of homologated road-going rally cars, it’s a tuner zeitgeist. It’s the real deal in a world of copies. Hell, I actually work with a guy who has a silver late 90’s Mitsubishi Lancer with a boisterous body kit. If only he could be rolling in a turbo AWD monster instead of a FWD crapbox… 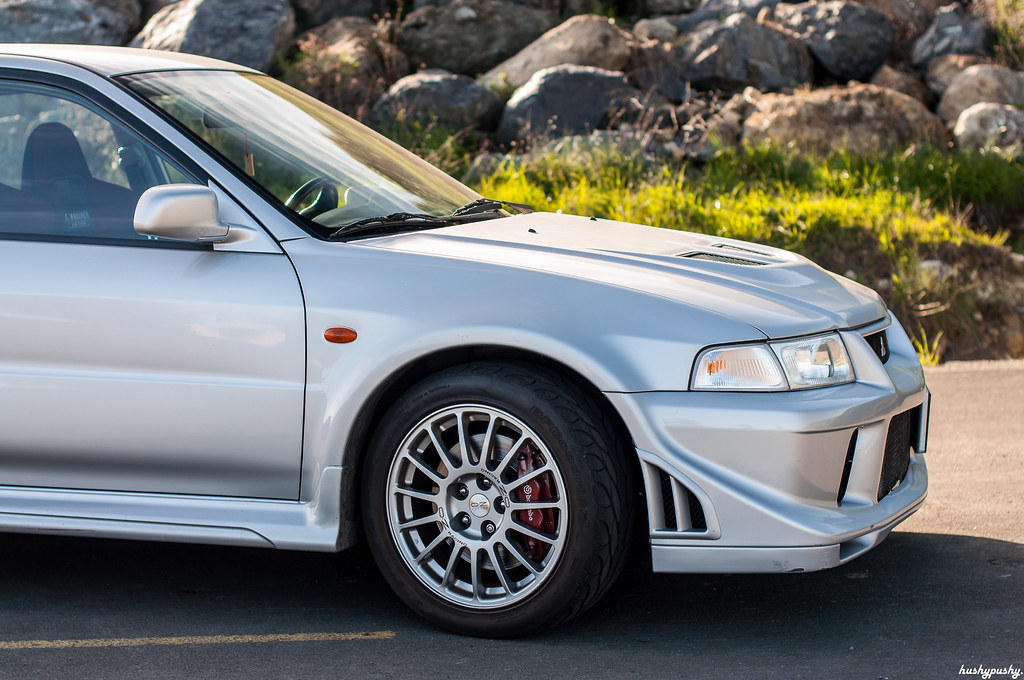 …or was it all just a Mirage?