What have I been up to for the past few months? Certainly not updating this site, anyway. 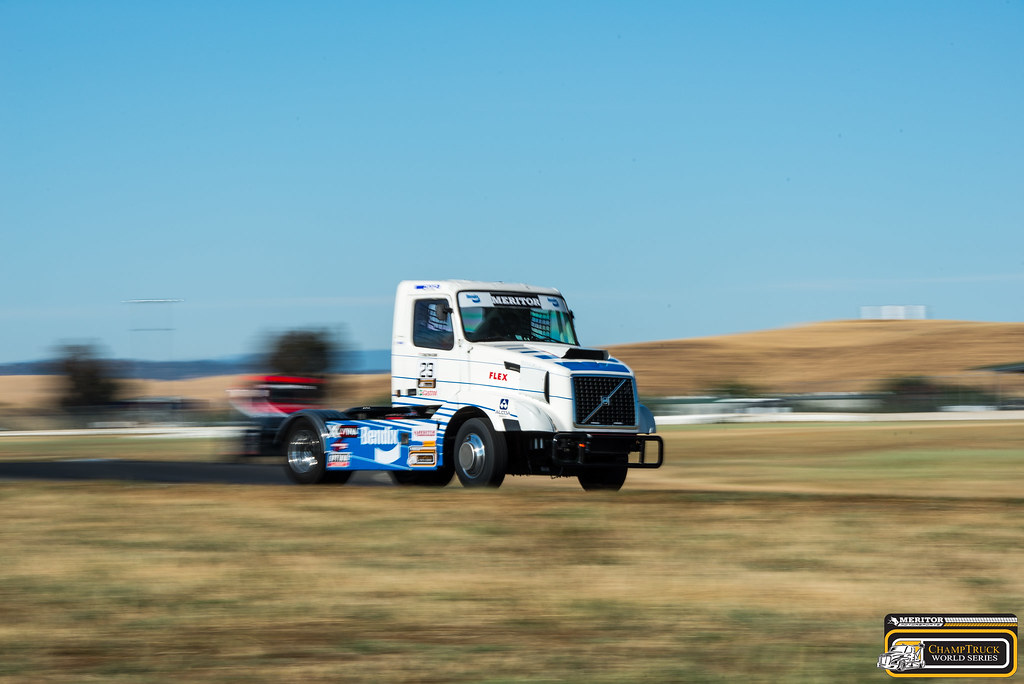 Well…I’ve been shooting for the “Meritor ChampTruck World Series”. That’s been fun. 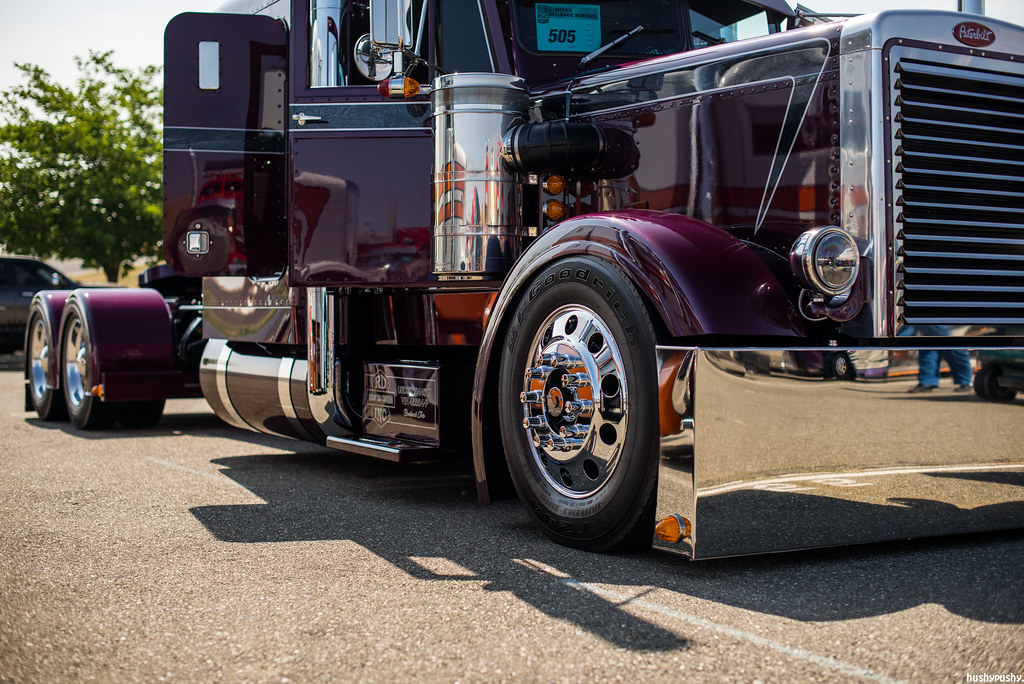 Traveling with a series means I get to see some really interesting stuff from all ends of the automotive enthusiast spectrum. 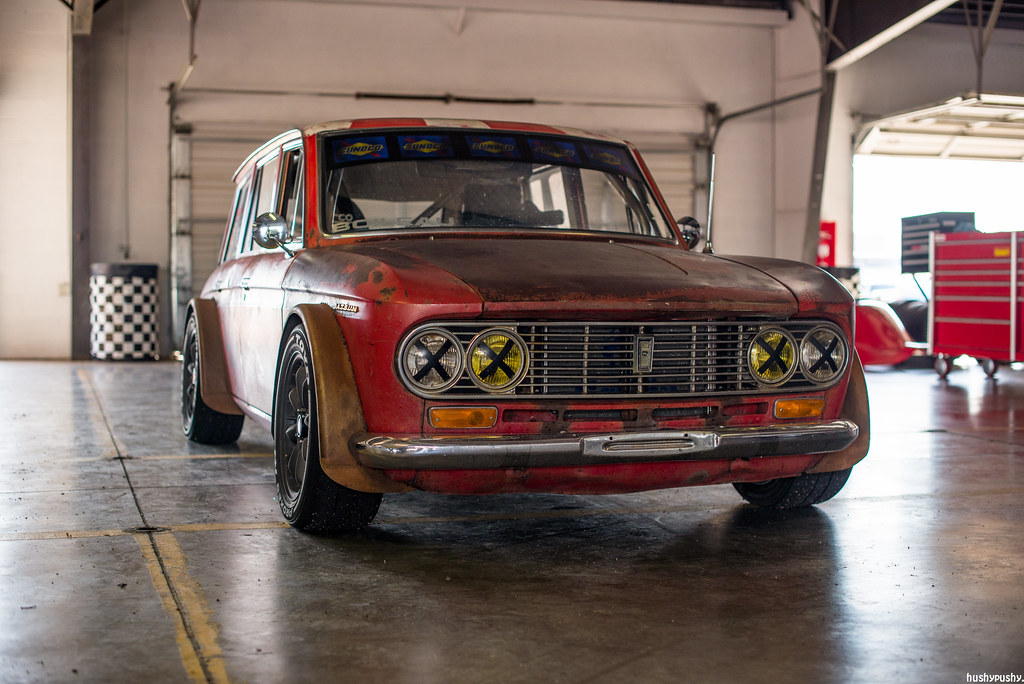 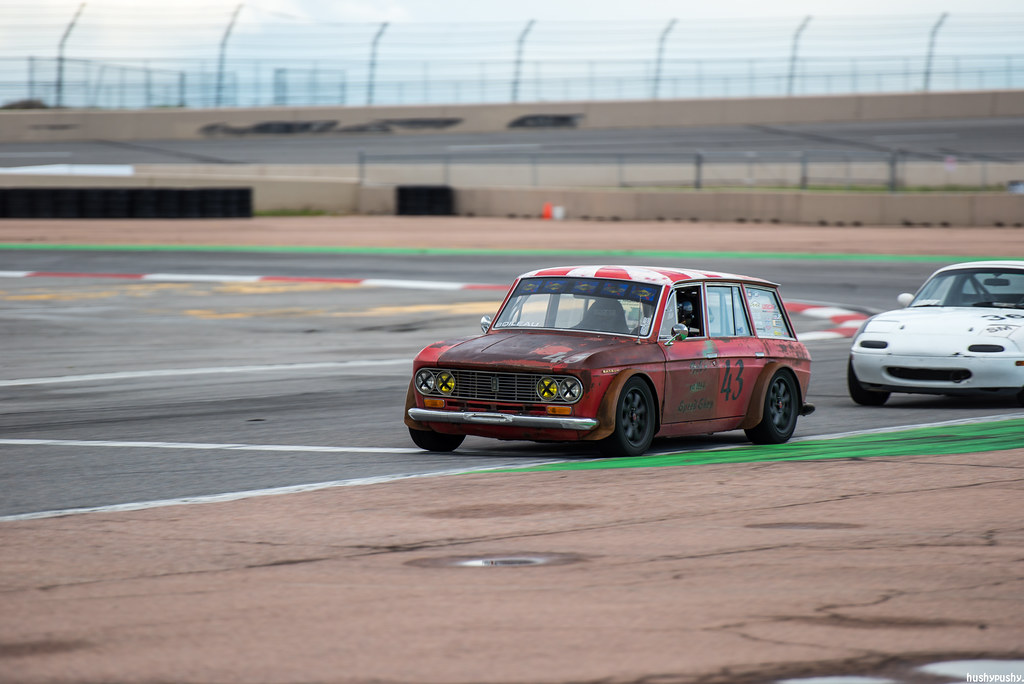 However, from slammed big rigs to a Miata wearing a Datsun wagon body, one thing is evident. 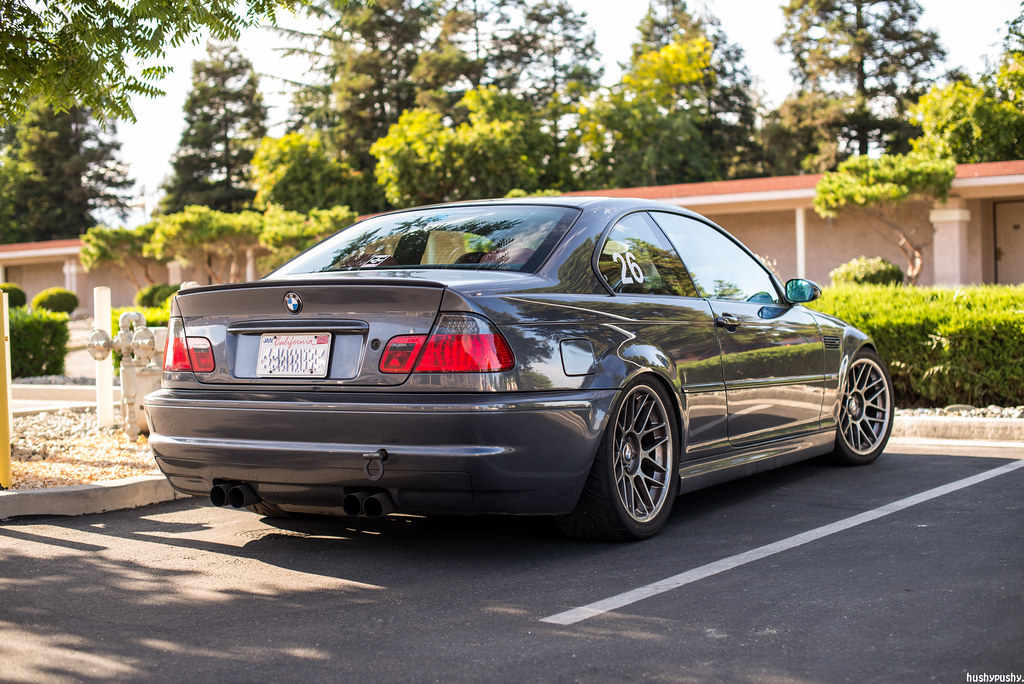 Everybody wants to be low. 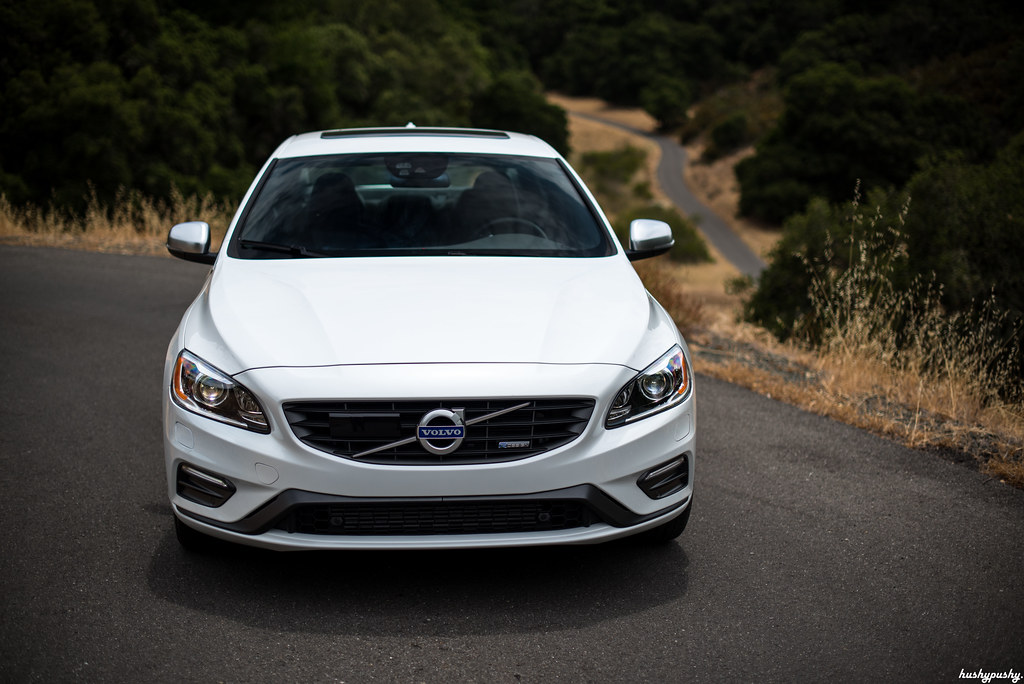 Well, sometimes you want to get up high. 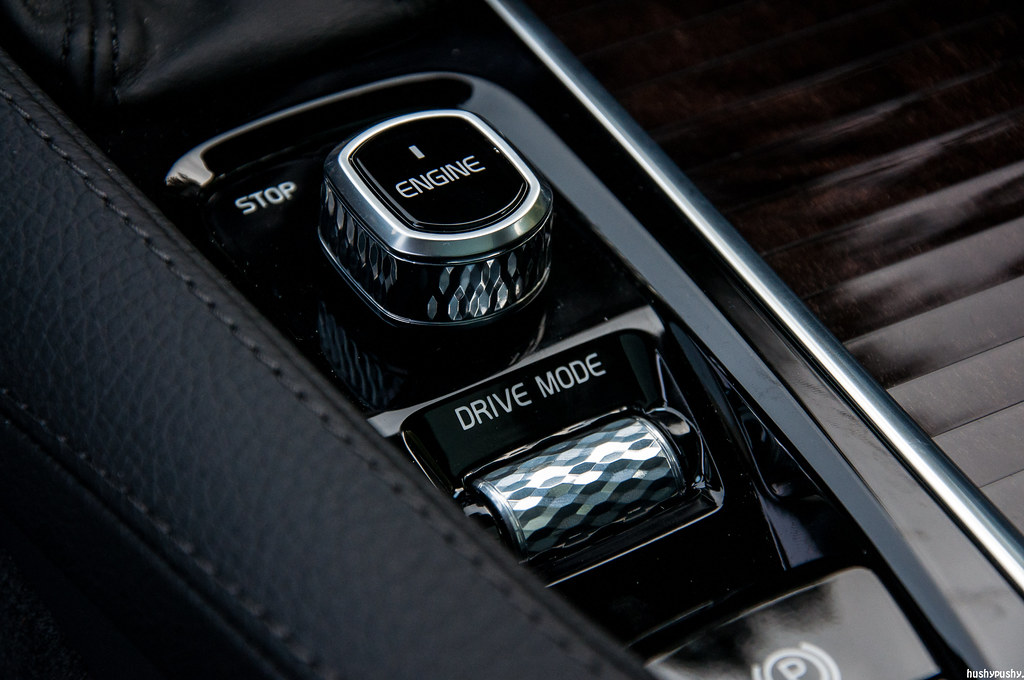 Anyway, I’ve been spending a lot of time with this thing–the new XC90. I’m not really happy with the shots I’ve taken so far but I have the car at hand now so it’s just a matter of actually taking it out and shooting it. (I know, that last bit sounds really bad taken out of context. Photographers got stuck with a lousy verb for the act of creating our craft) 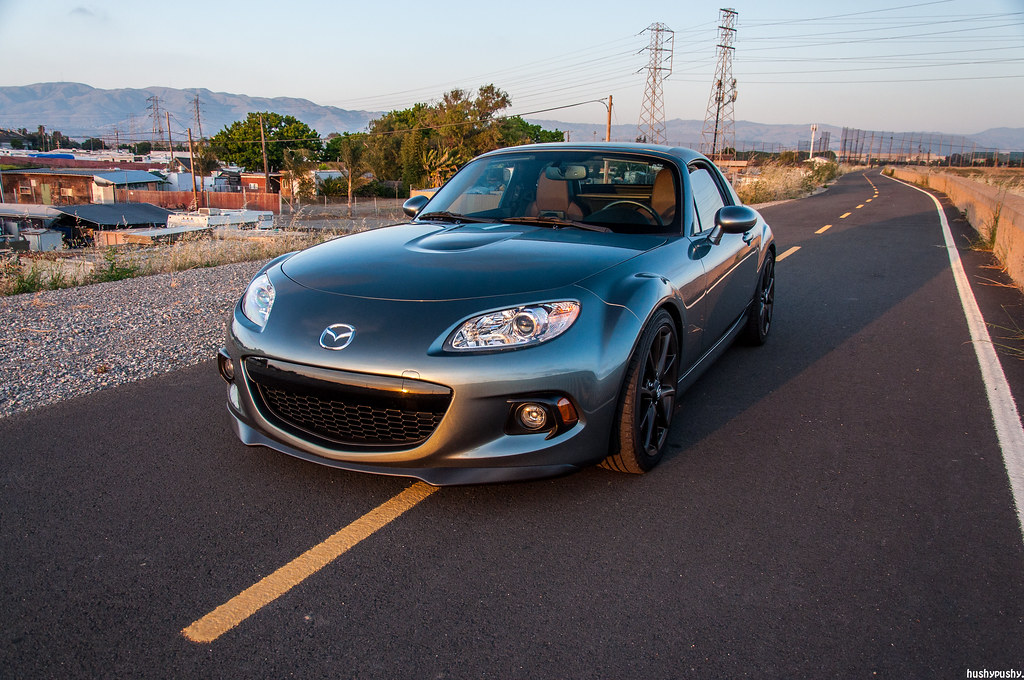 I had the chance to shoot a very cool Miata in a very stinky town. 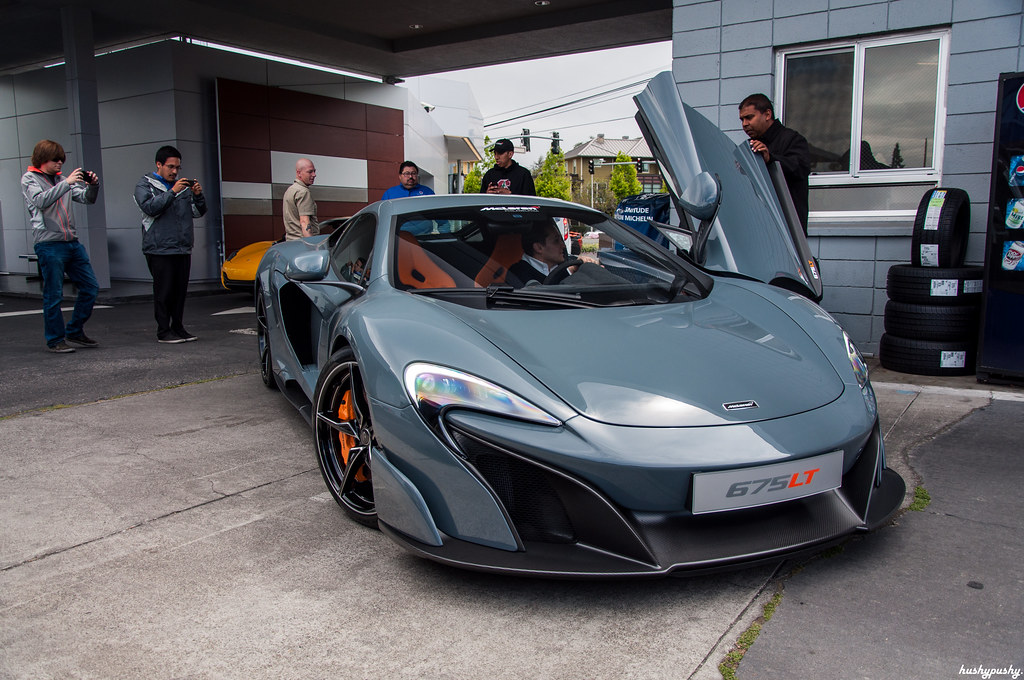 But mainly, I’ve just been shooting this sort of exotica and getting extremely desensitized in the process. 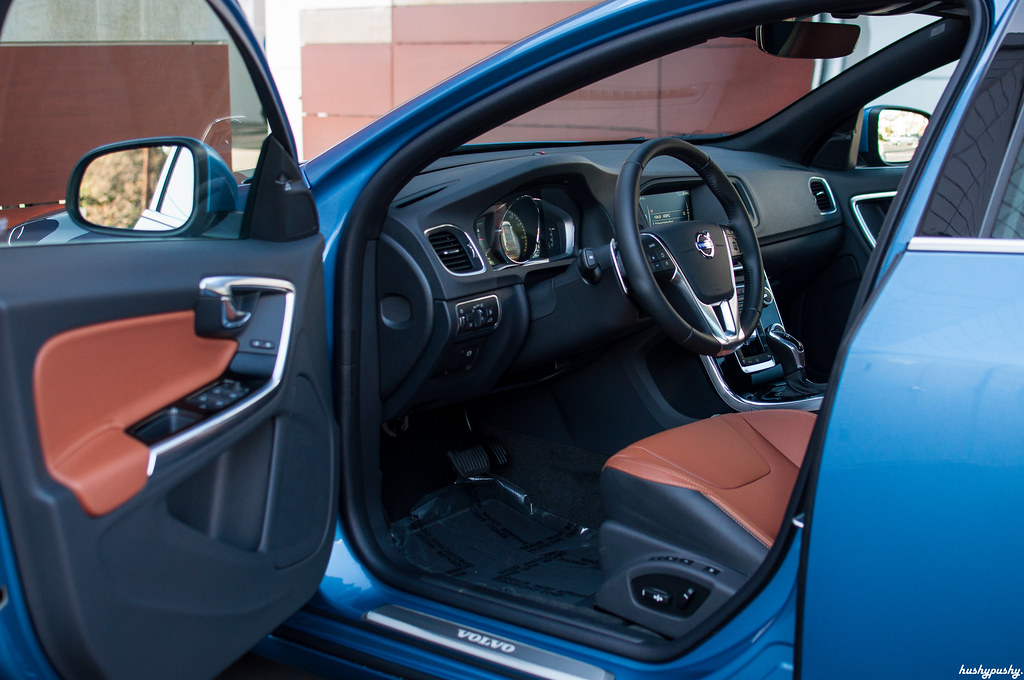 I also shoot a lot of new and used Volvos. Check this combo out. When was the last time you saw a Power Blue/Beechwood S60 with Sport Package and piano black trim? There’s a good chance you haven’t. And an even higher chance that it would be hard for you to care less about Volvo color combos and option packages. 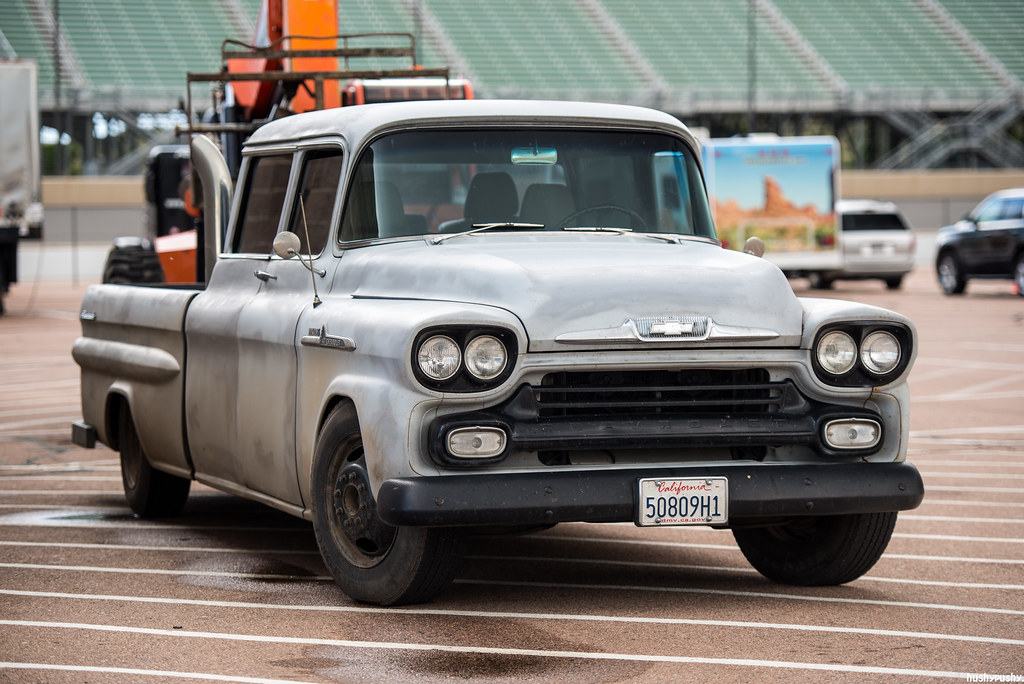 But around here, I just post whatever interests me, which could be anything, really. 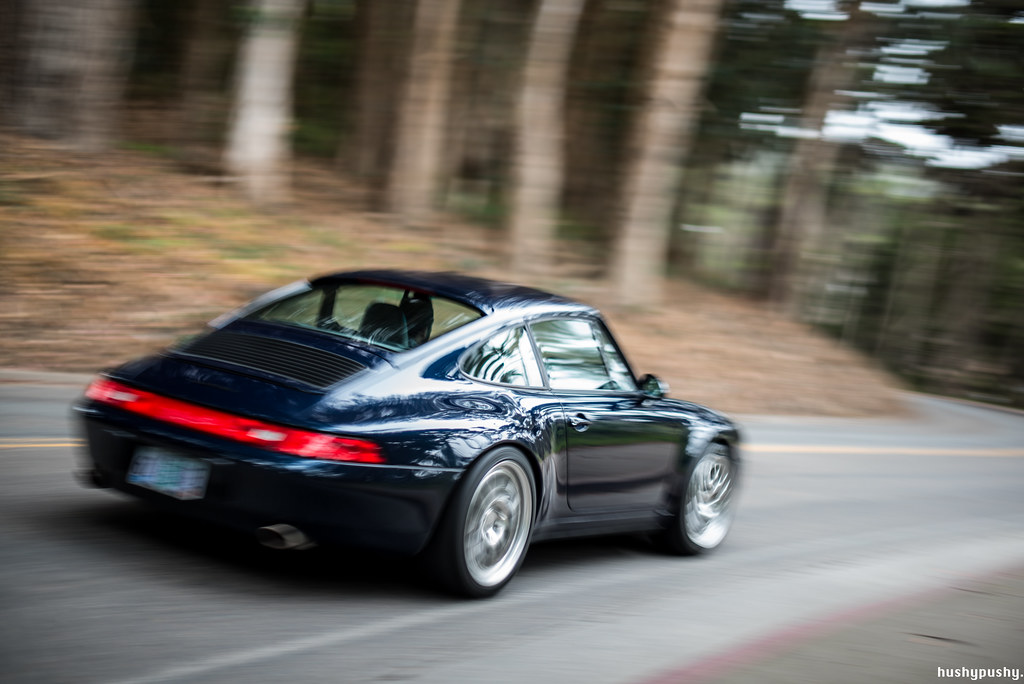 The next post should be about the latest changes that have come to the Oregon Trail 993. Stay tuned.