Another Hybrid with Knock-Off Wheels 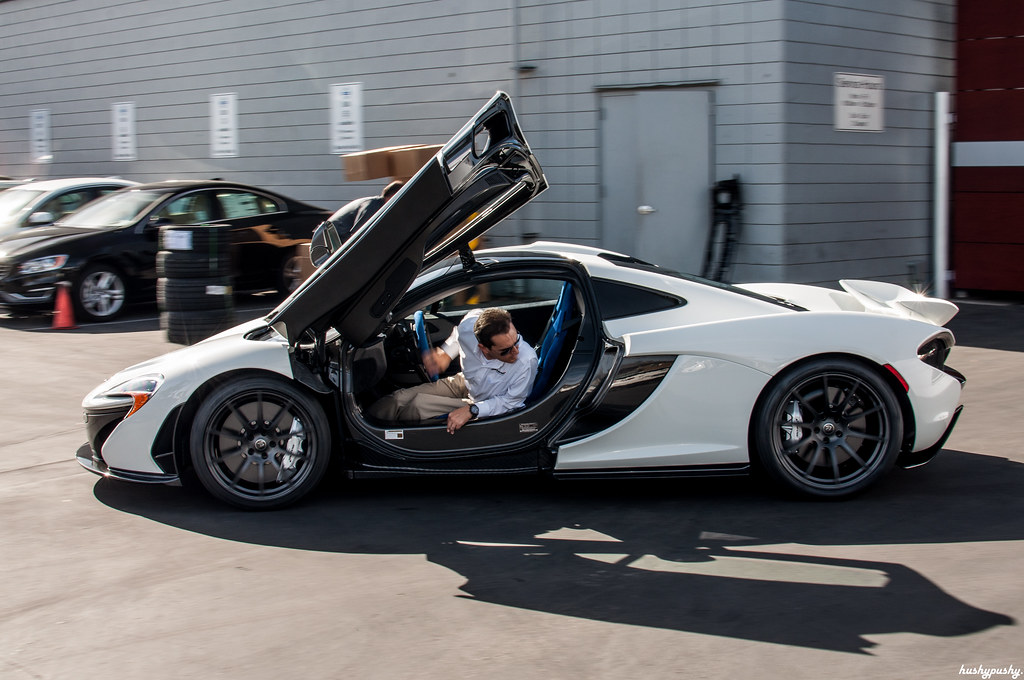 You don’t have to reverse Lambo-style in a McLaren, but it does help in certain situations. Furthermore, you don’t even have to use the 727hp twin-turbo V8 to move the car short distances, because it’s a hybrid: there’s a 176hp electric motor that will take it six miles on a single charge. 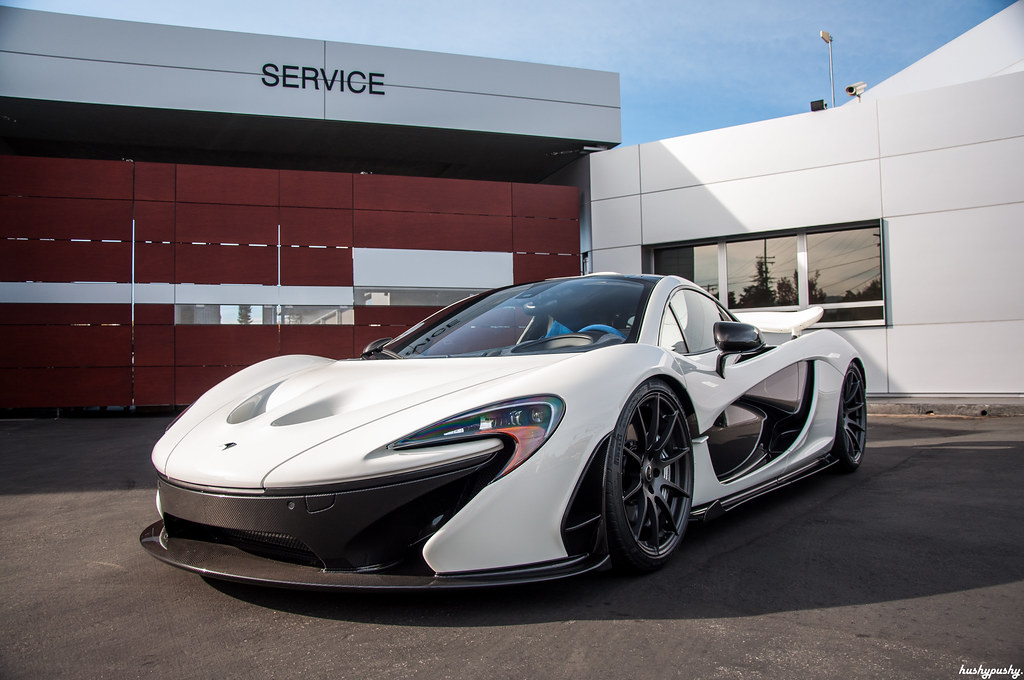 For a while the term “hybrid” was hijacked for eco-friendly driving appliances that added an electric motor for the purpose of improving fuel economy. However, hybrids are going back to their roots as performance machines, as the electric motors are used for “torque fill” (as McLaren refers to it) to help create immense, useable powerbands in what would otherwise be laggy, high-revving forced-induction engines. 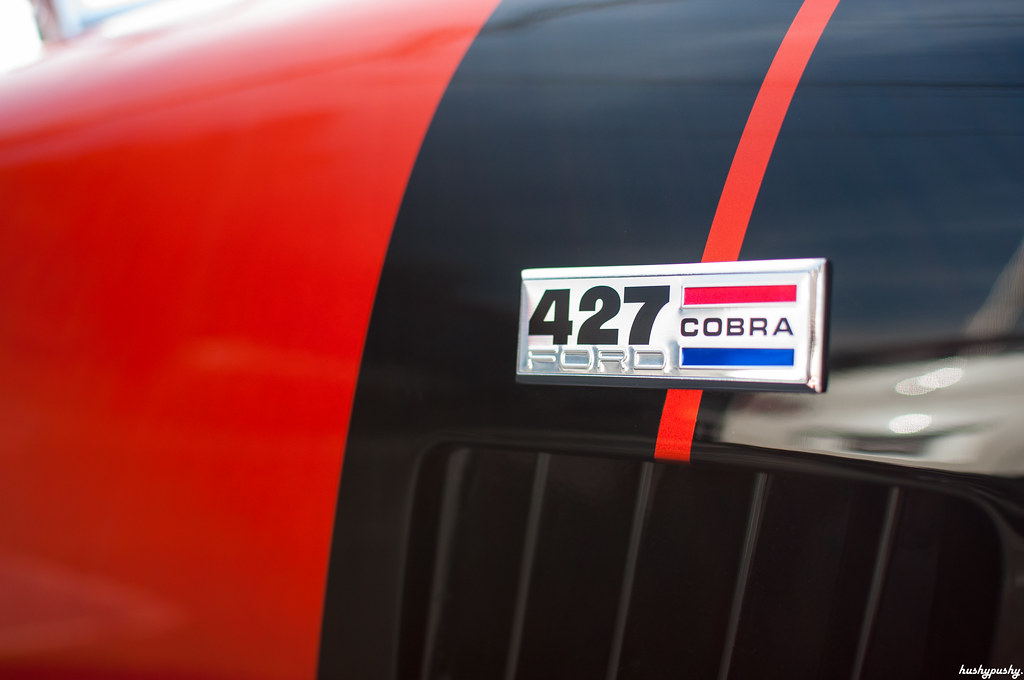 “Hybrid” has always referred to propulsion, even when cars only had singular powerplants. In this case, it was the marriage of a nimble, classically-styled British chassis (the AC Ace) with a beefy American V8 (supplied by Ford) that created a world-class performance hybrid. 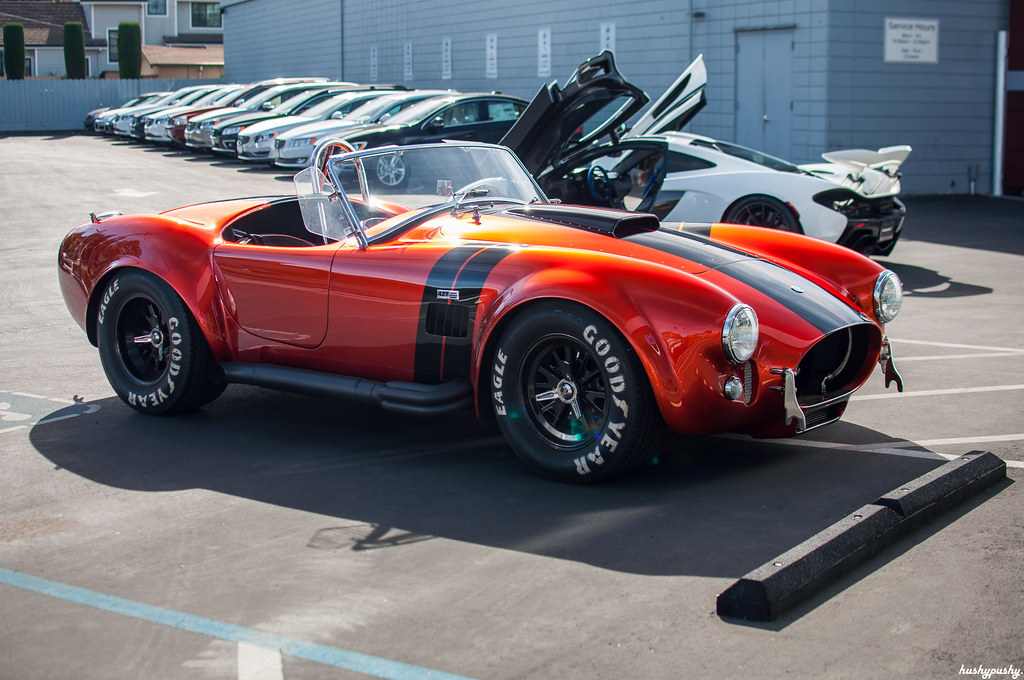 So while I was shooting a modern hybrid, this vintage hybrid rolled up. You know what, I didn’t really mind the distraction. 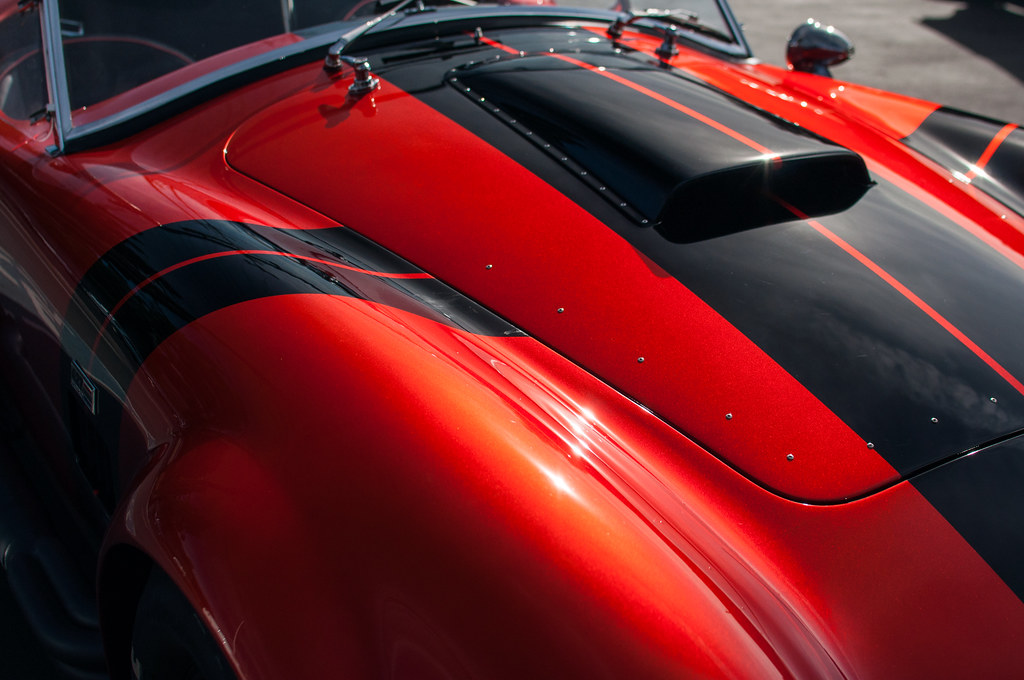 As you may have guessed from the badge posted earlier, this Superformance Cobra is packing quite a few cubes under the lid. 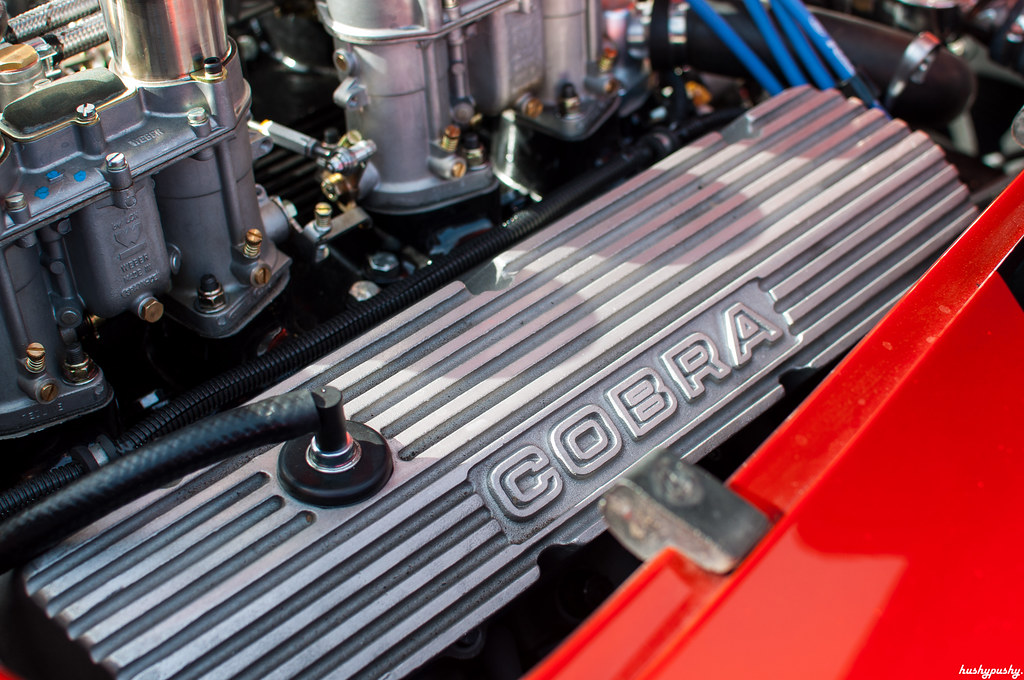 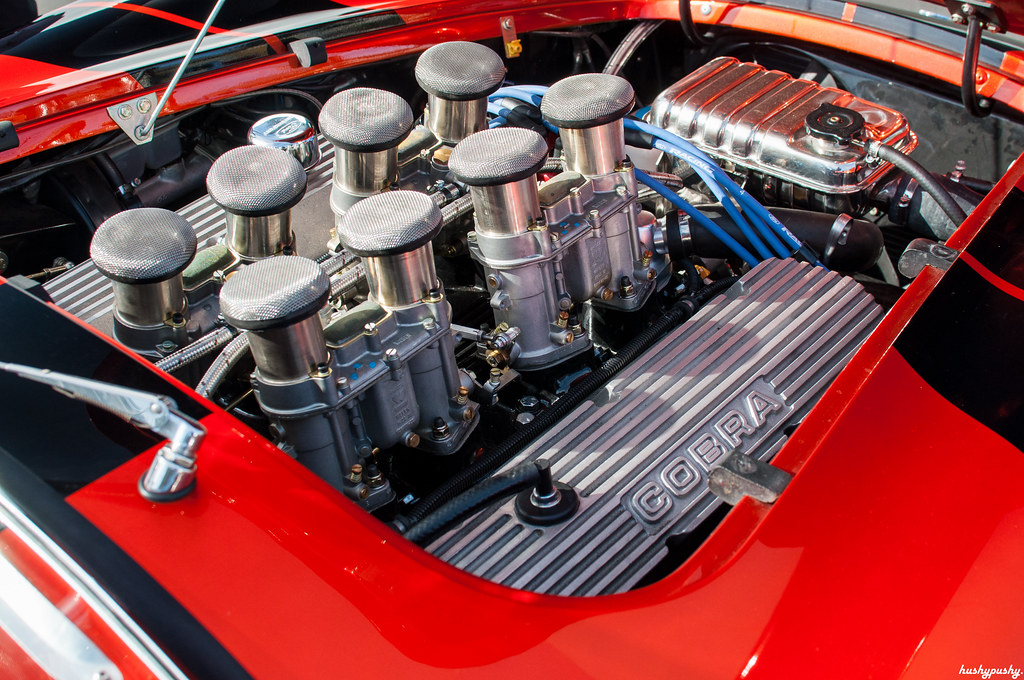 In a world of fuel injection, it’s refreshing to see carburetors. 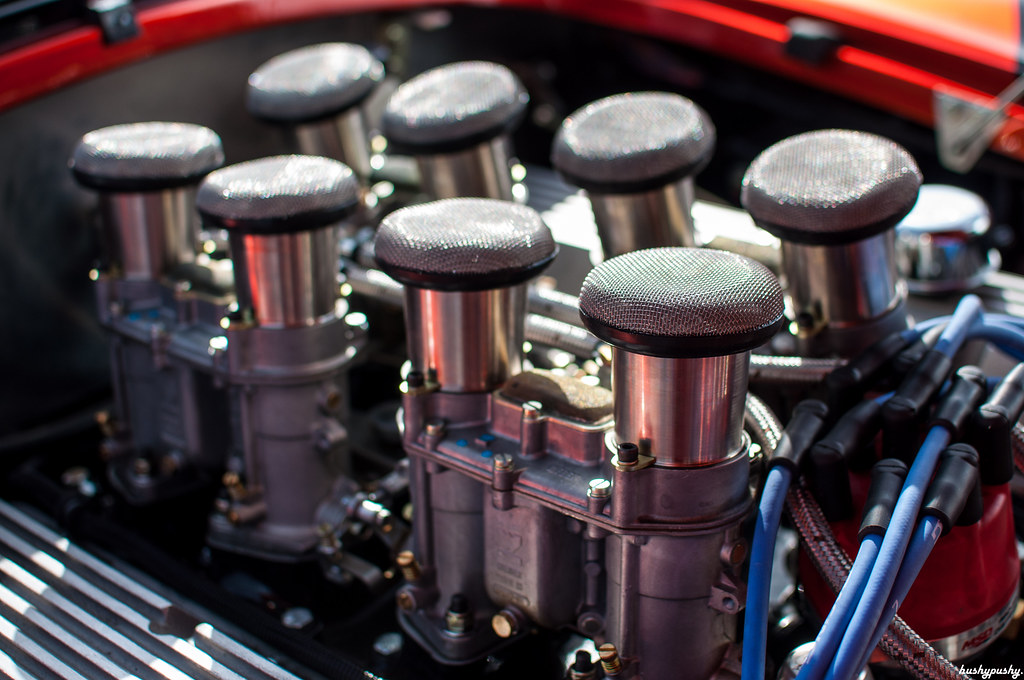 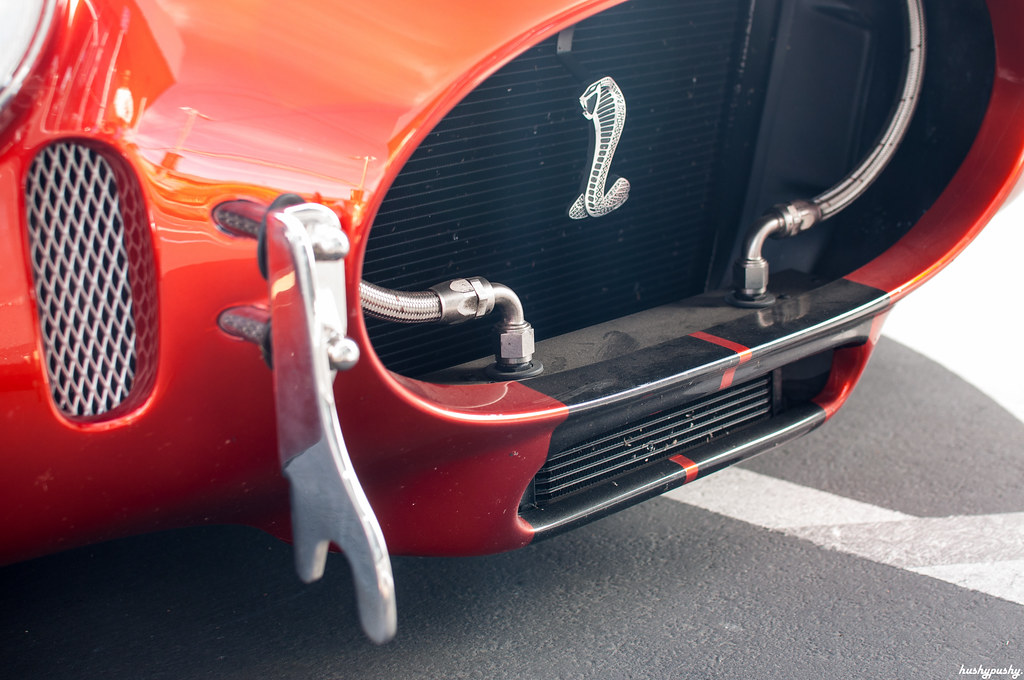 Of course, there’s a nice little oil cooler in the proper location. 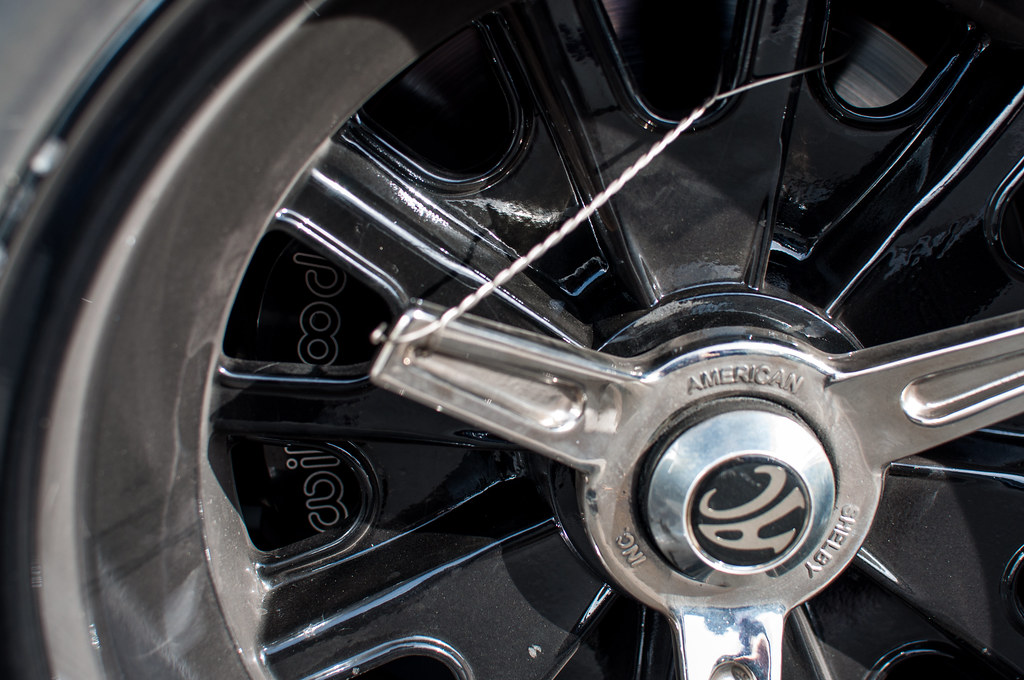 Another term that’s fallen from ultra-cool to ultra-lame is “knock-off wheels”. Nowadays, a knockoff usually conjures up images of a factory in the Philippines cranking out sub-par cast aluminum versions of popular or classic wheels, but that wasn’t always the case. The precursor to today’s center lock wheels were the so-called “knock-off” wheels, which used a single lug nut that got its name from how lead-headed hammers were used to literally knock off the spinning wheel nut. Of course, now it takes a giant wrench applying 375lb/ft to get a center lock nut off, but I digress… 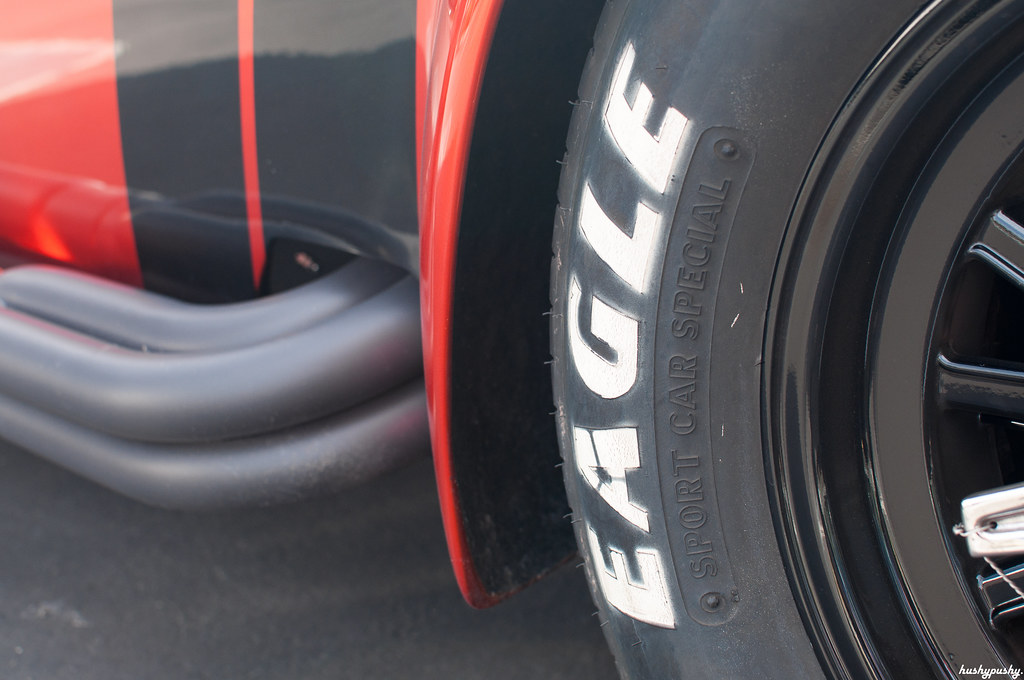 It’s next to impossible to have “too much brakes”–you want all the help you can get with seven liters of fury pushing around 2,600 lbs with the only crash protection being a tiny hoop behind your head. Still, I would imagine the Wilwood brakes can easily apply enough pressure to lock all four Goodyear Sport Car Special tires, which look straight out of a late ’60s endurance race. 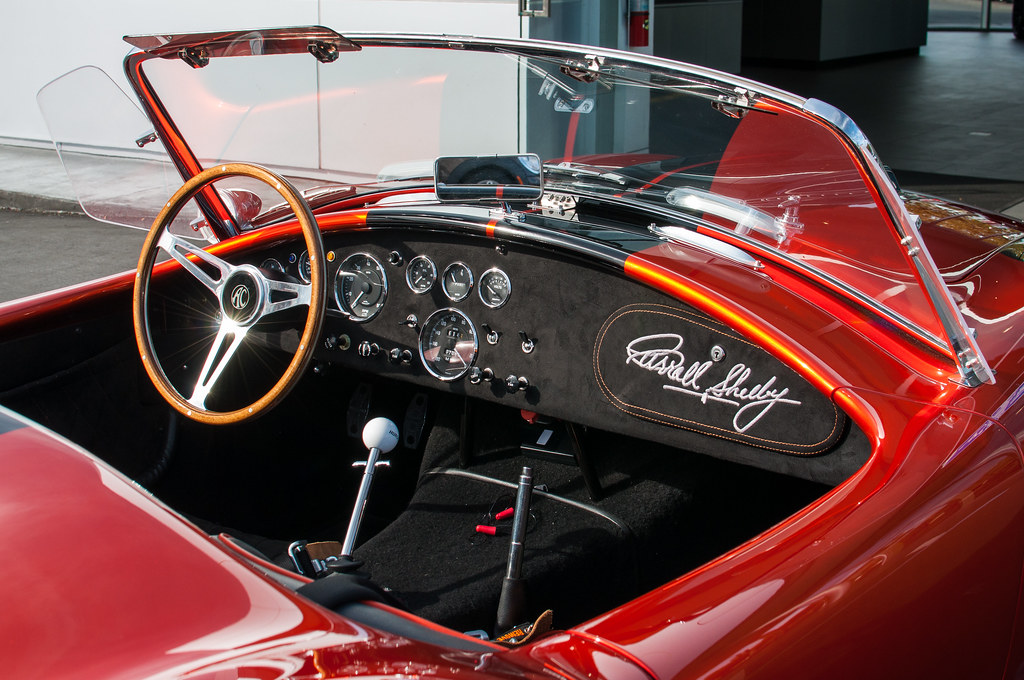 Everybody and their mom’s Cobra has a glovebox signed by Carroll Shelby, so here’s a fresh take on that old concept: this one is embroidered right on! 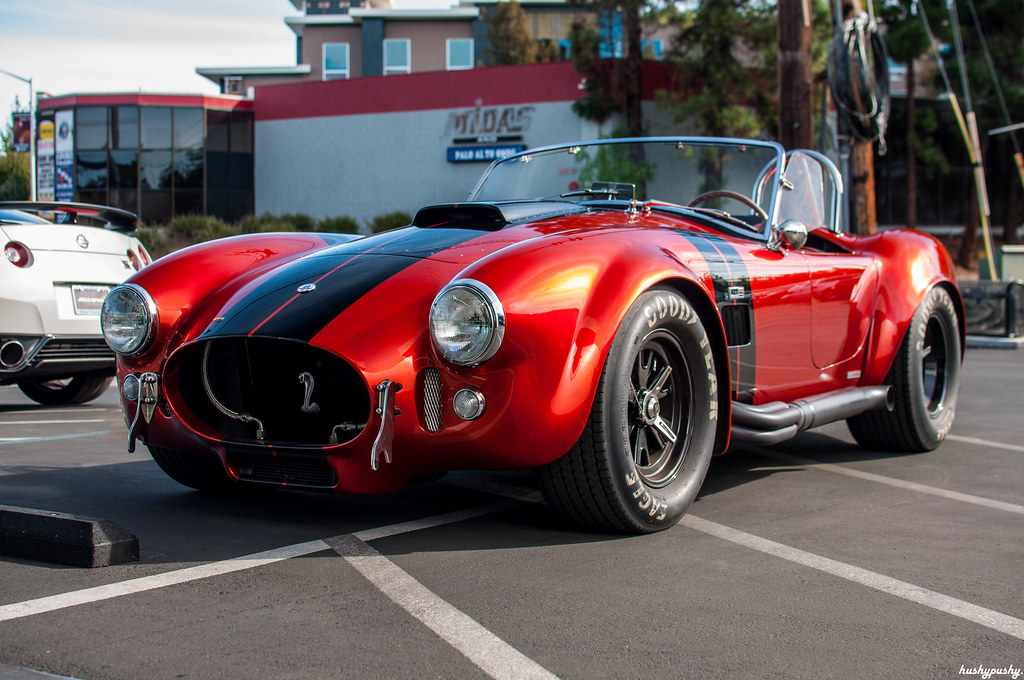 I really don’t know how I feel about replica cars. As I mentioned in the P1 gathering post, it’s a paradox of the value of exclusivity versus the desire to be visible. On one hand, I’d like to leave ultra-rare cars alone so they retain their cachet, so that when you see one, you know you’re seeing something really special.

On the other hand, some classics are so rare and valuable that not only would you never, ever see one driving the streets, they’re out of reach to all but the super-wealthy. For example, a real Porsche 550 Spyder will run you three to four million dollars–assuming you can even find one for sale. But a quality Beck replica? An assembled rolling chassis comes in at $25,000 and you just have to add an engine.

Another benefit of cars by Beck, Superformance, and the like is their extremely high quality fit and finish. The Cobra you see here was immaculate in every way–looking it over with a fine tooth comb gave me every reason to believe this car was built by people who knew what they were doing. There has been plenty of garbage (mostly Fiero-based) over the years that’s given replicas a bad name by infecting our streets with misshapen Lamborghini and Ferrari wannabes.

Oh, and one more thing–as I was walking around the Cobra, the owner casually quipped, “Does this color look familiar?” I stepped back and took a half-second to think before I asked the question I already knew the answer to: “Is it really Volcano Orange?” 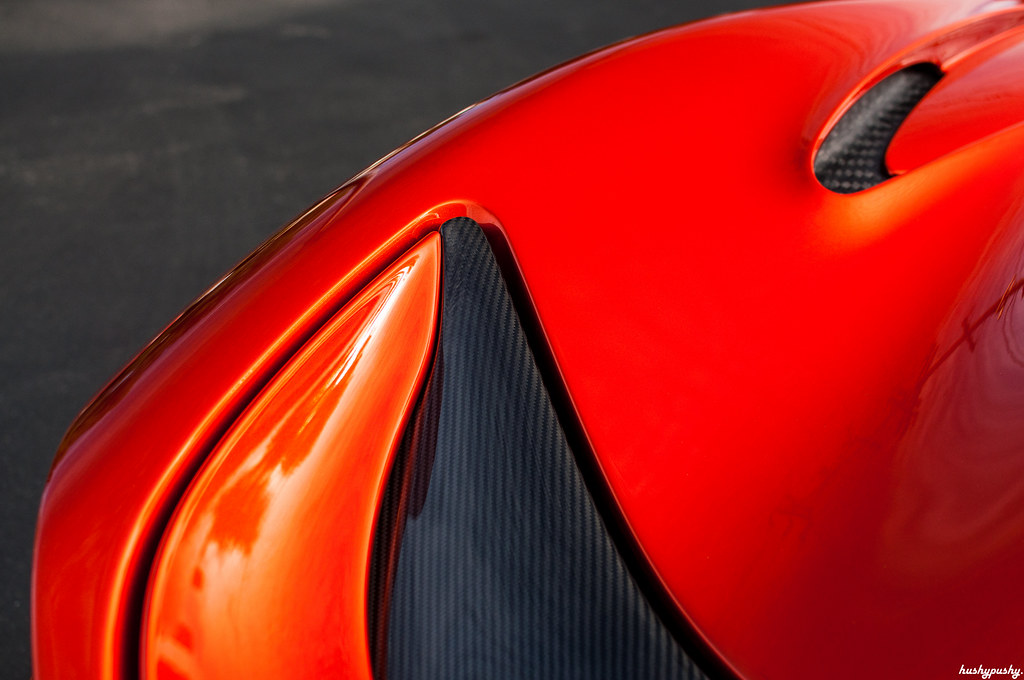 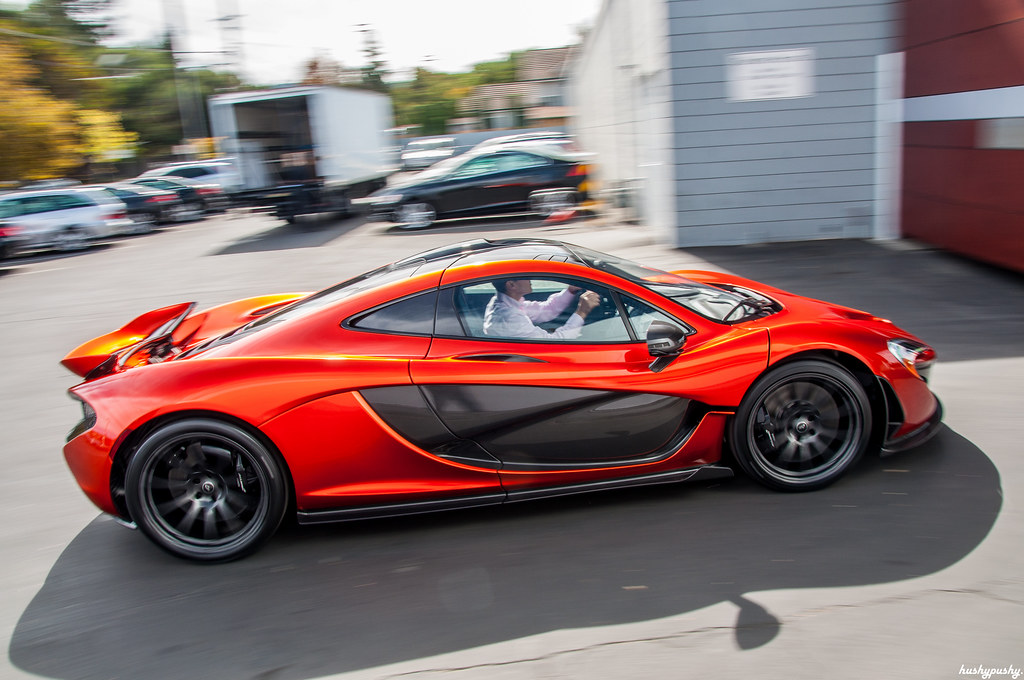