A Touch of Class: Back from Black

There are certain materials we tend to associate with motorsports: various metals or alloys like aluminum, Inconel, or titanium; polymers like fiberglass, Lexan, or carbon fiber; and of course petroleum-based products like fuel and lubricants. 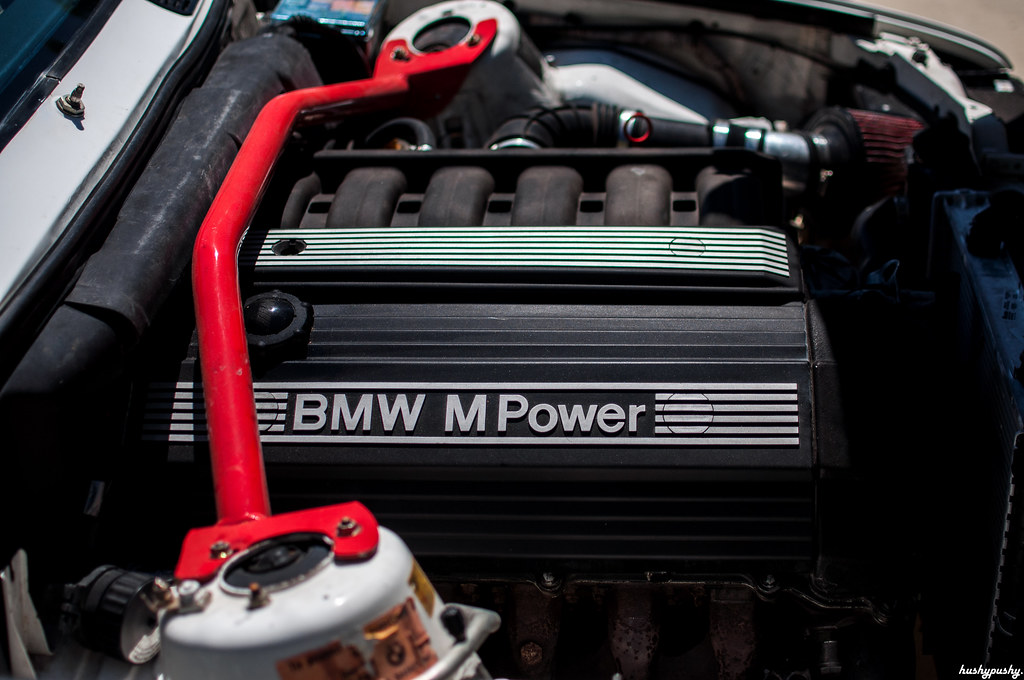 But what about chrome? When was the last time a part on a racecar was covered in chrome? 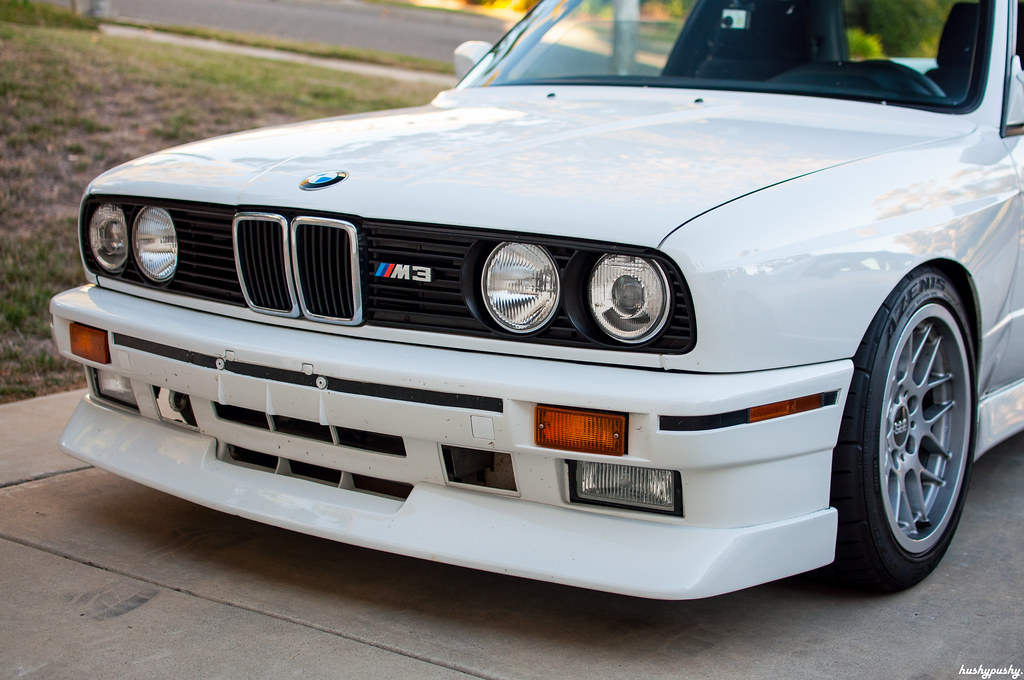 That’s exactly the point: it’s been a while. Since approximately the heyday of the E30 M3, in fact. 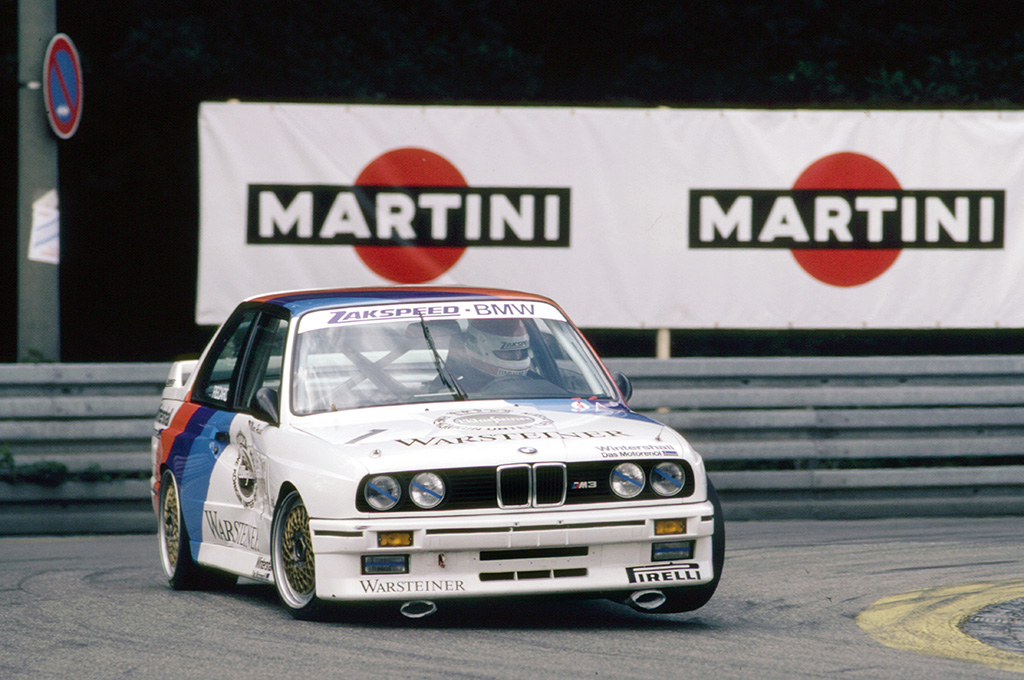 Okay, that’s not my photo, but it illustrates the point clearly: chrome kidney grilles. 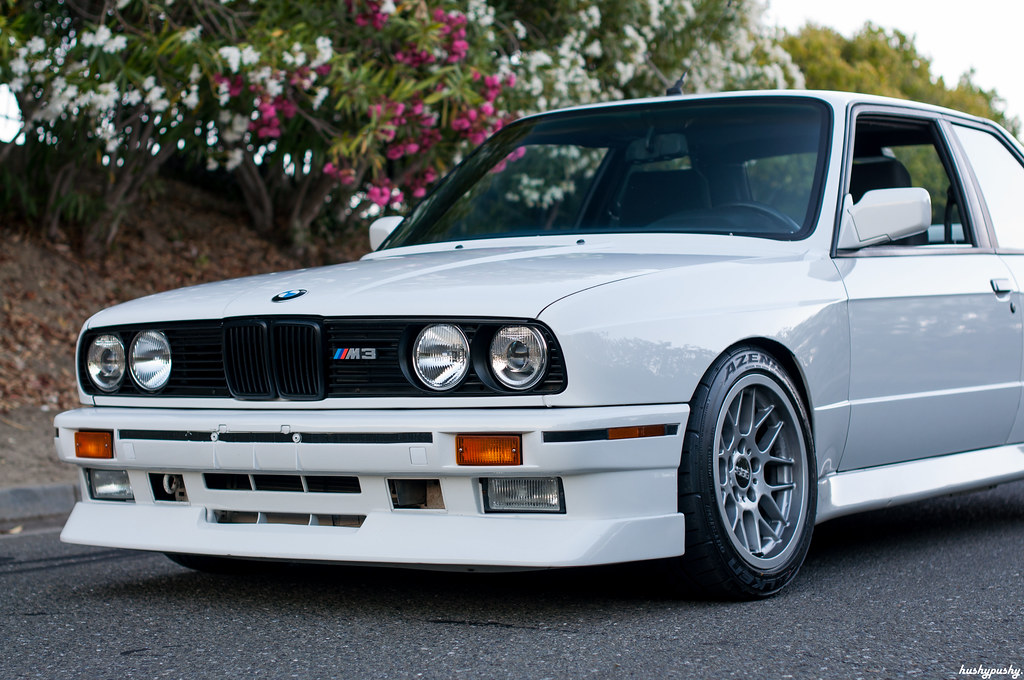 Blacked out seems to be the choice for a sporty look, perhaps helped by BMW’s own “Shadowline” trim option, which swaps out the shiny trim for piano black versions. 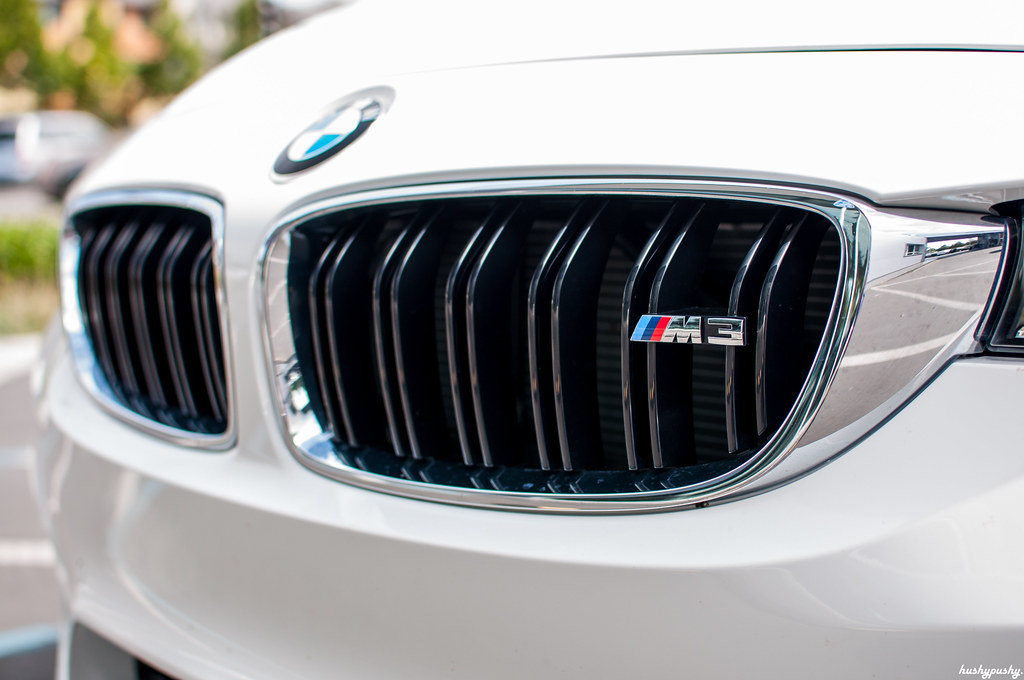 In fact, BMW themselves have also made black kidney grilles over the years, something which I can’t ever see them stopping since they’ve proved incredibly popular. Personally, I prefer the black grilles on an E36, E46, or E90/92, but I think the ‘bread’ at the end of the M3 sandwich–the E30 and F80–look best with chrome grilles. In fact, with the latest edition, I think the M3 needs black grilles less than ever. 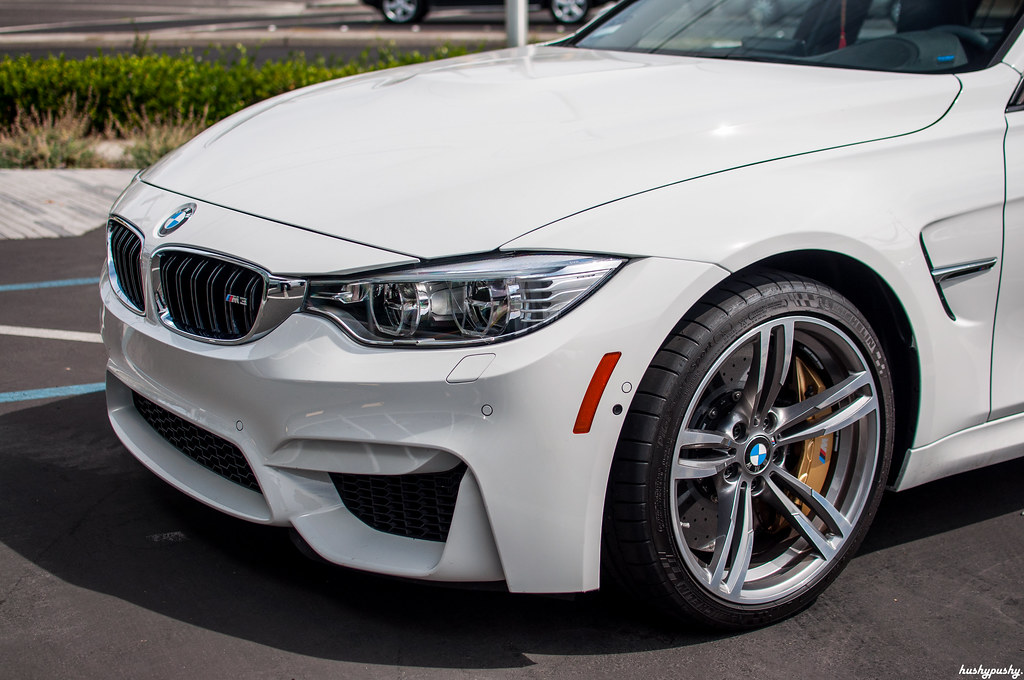 The main reason is the new headlight design, which connects right up to the kidney grilles, a first in BMW’s long history. Something about the intersection of headlight and grille just feels right to me with a chrome surround; there’s a continuous flow between the chrome surrounded black grille and the chrome festooned black-housing headlights. 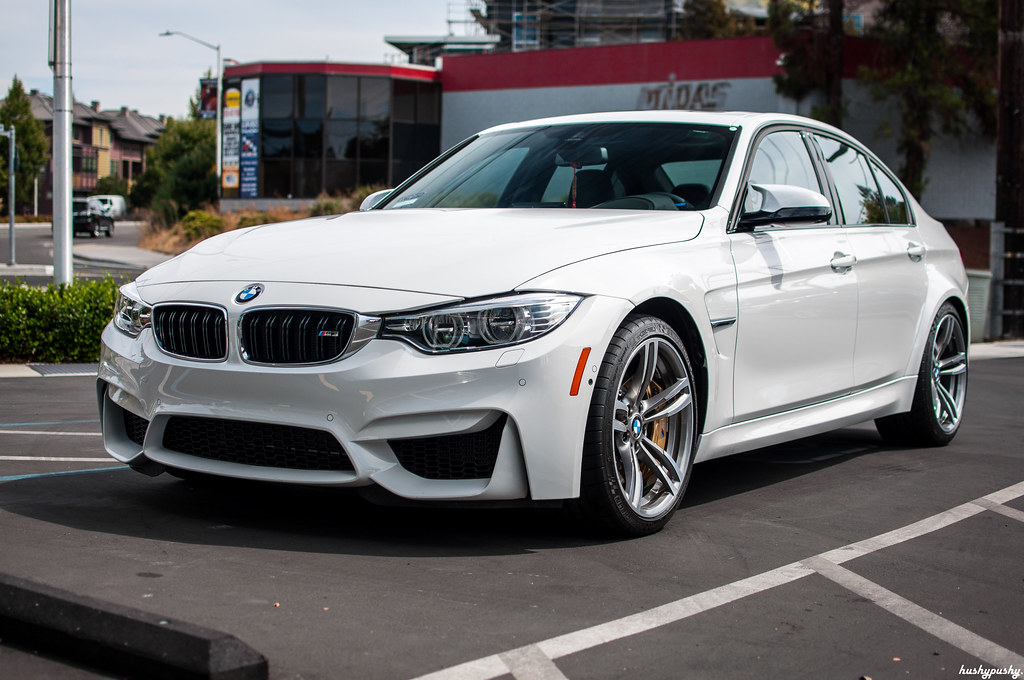 The flappy, wild front end is still growing on me, though. I never fully embraced the 1M front and the same design language seems to be back with a vengeance. At least you could never accuse it of being milquetoast. 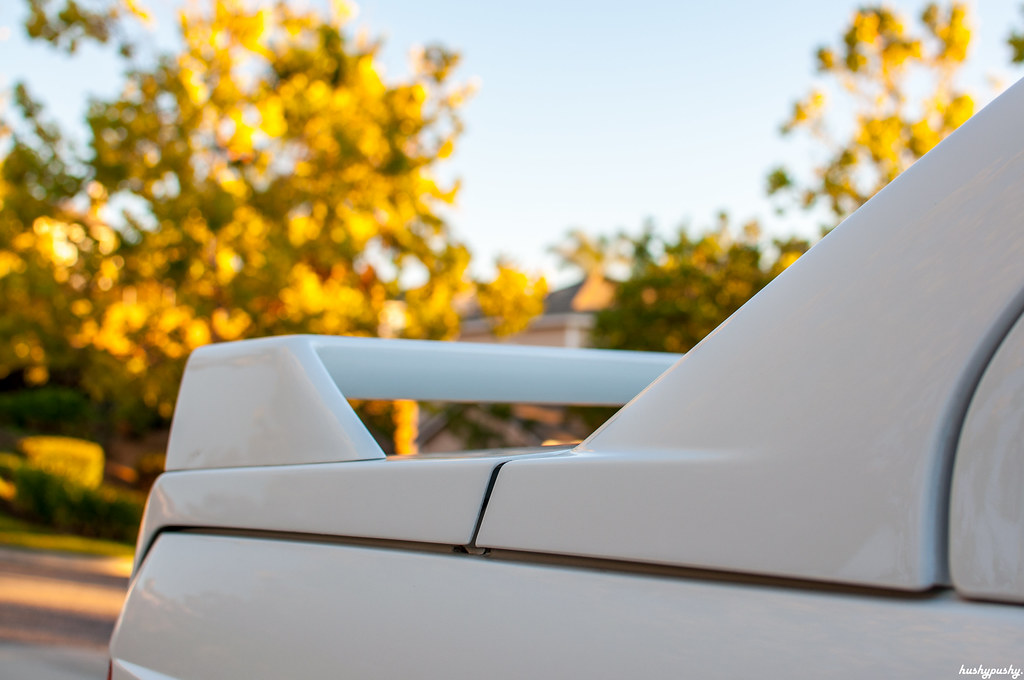 If you love the 80’s, then there isn’t much explaining to be done. But for those of you still wondering what the big deal is, compare the F80’s wild organic flanks with the boxy simplicity of the E30. Night and day. I liked it better at night… 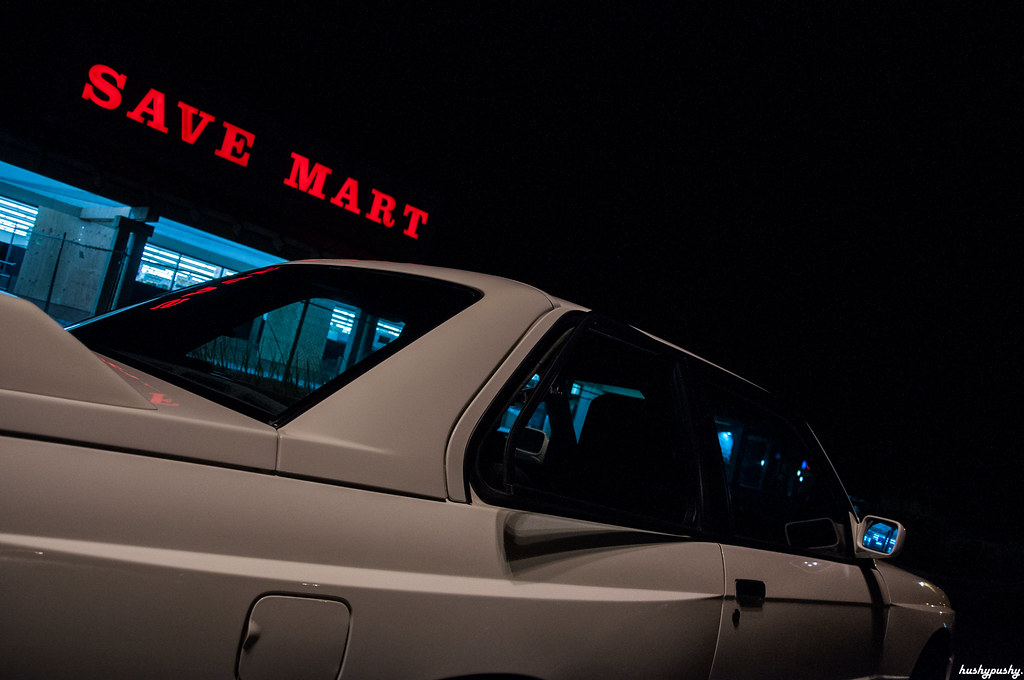 Speaking of the 80’s, whatever happened to pop-out windows? By 1990 BMW had decided not to offer pop-out windows anymore (which had previously been standard equipment in the US market), but quickly realized the error of their ways: they returned on the E36, and were even kept on the E46 chassis, well past their prime in the marketplace. 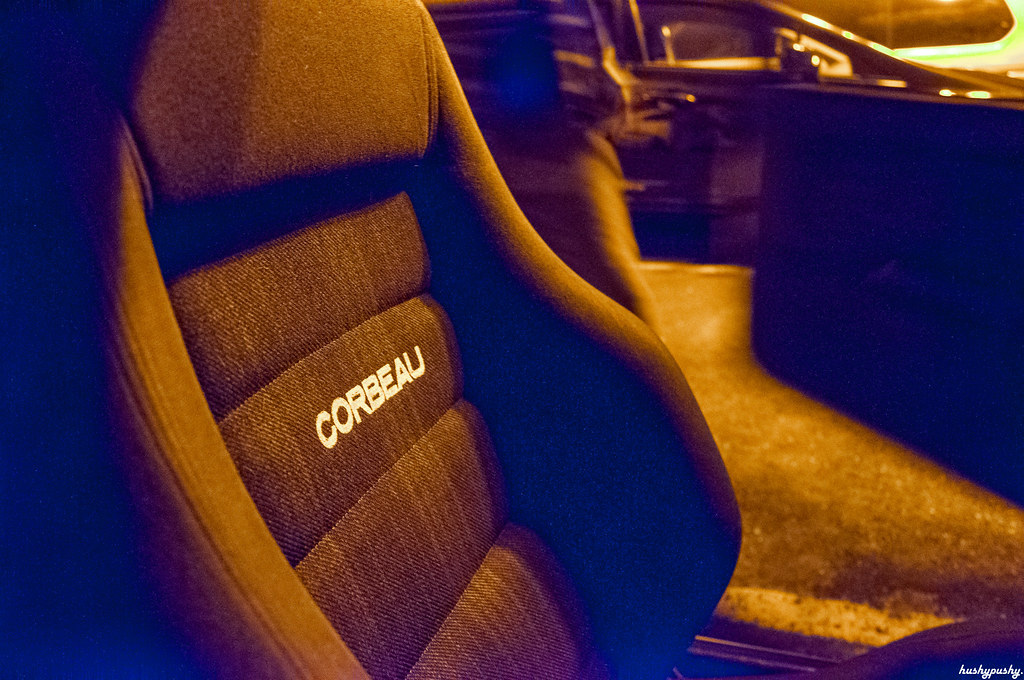