The C6 Corvette. You see them all over the roads or, well, at least I do here in California. Most of them are narrow-bodied, tan on the inside, with only two pedals. But that’s okay, because even in stock form they’re svelte-looking and plenty potent from a performance standpoint. Plus, the voluptuous Grand Sport is a fairly common sight, and the Z06 isn’t particularly rare either. 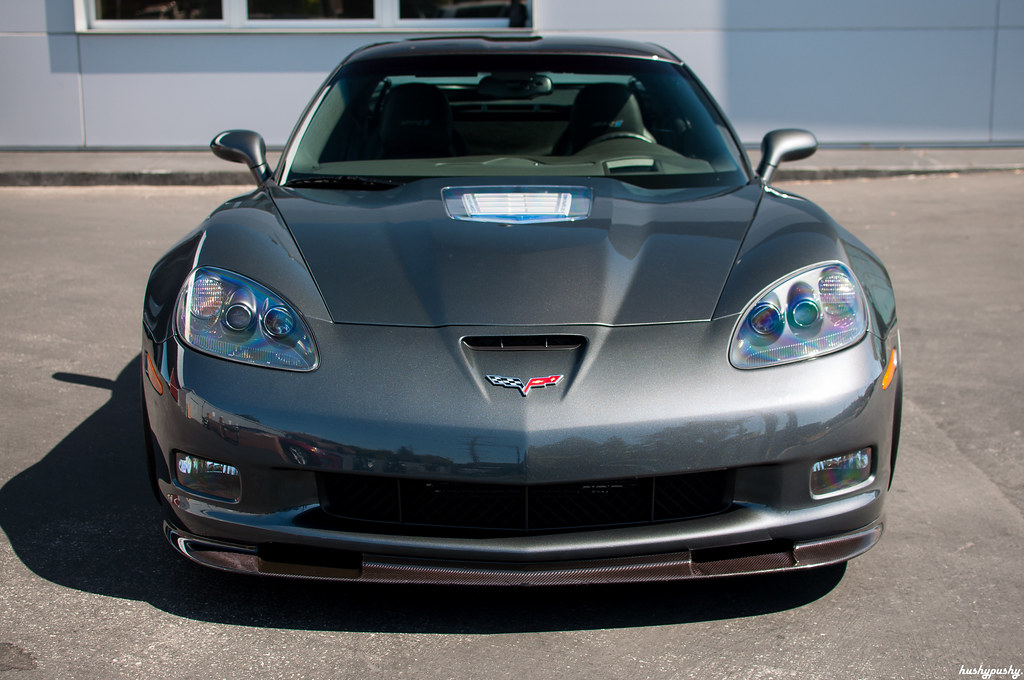 But the ZR1? Even in the land of supercar daily drivers they’re an incredibly rare sight. In the five model years it was sold, they built 4,684 of them, all for the USA. But I still never see them. Maybe they’re all being babied and preserved, like this one; 7800 miles and it’s still wearing tires made in early 2008. 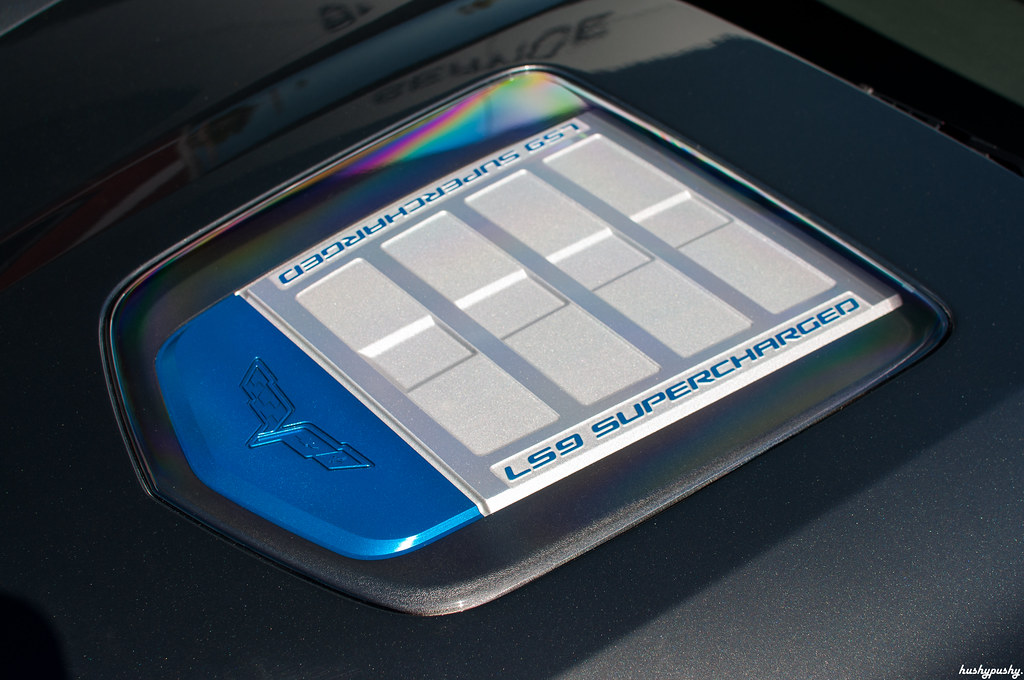 It’s not just rarity that lends extra appreciation; it’s the performance. The standard 6.2L LS3 is already potent, and the Z06’s 7.0L LS7 is a big lumpy monster. But the supercharged 6.2L LS9 in the ZR1 is just wild; power and torque figures that rival a McLaren 650S, for a fraction of the cost. And don’t make the mistake of seeing “leaf springs” in the spec sheet and assuming this is some outmoded American beast. It’s an American beast alright, but one with incredible handling and brakes to match its rubber-roasting torque output. And did I mention it has quite possibly the finest feeling manual transmission and clutch ever fitted as stock to a production car? 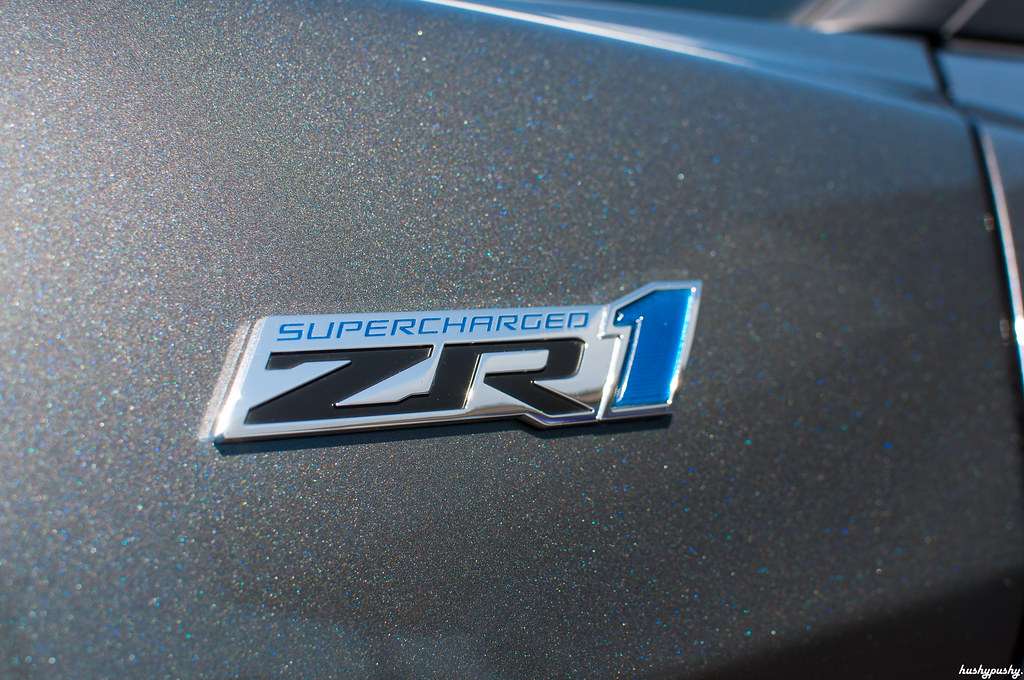 Gray is a color without color, an intermediate neutral gradient on the way from black to white. Or so they say, anyway. GM’s Cyber Gray Metallic tends to look a bit weak in photos to my eyes, but when I saw it in person, I was shocked! It’s multi-layered, richly-hued, and color changing. Plus it has a treasure trove of blue and gold flakes that really make the color pop. 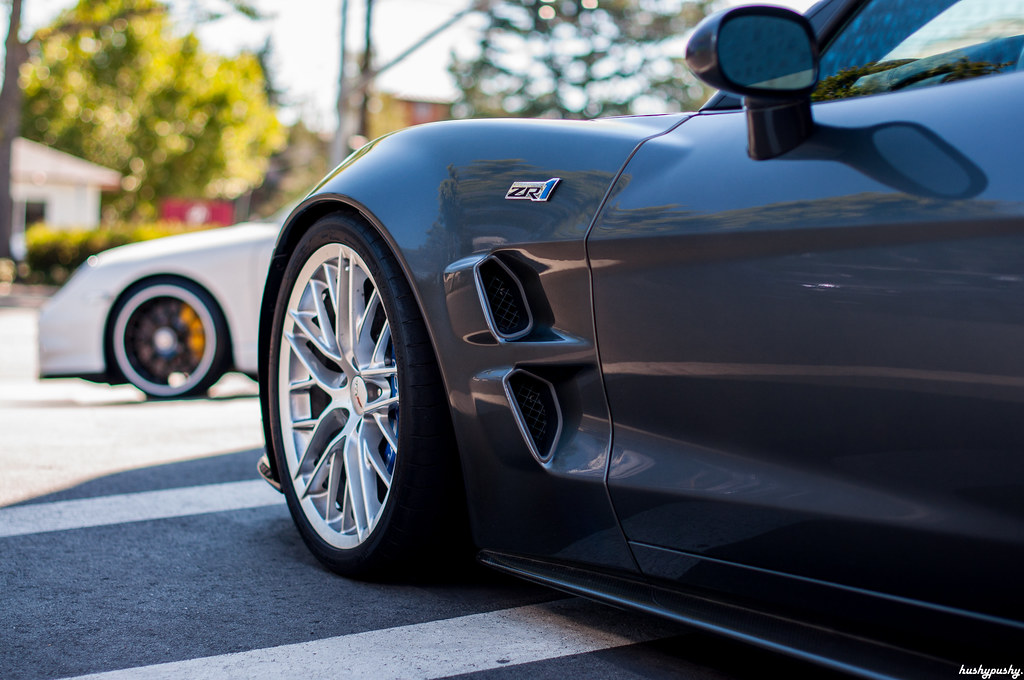 Most Corvettes have a pretty silly looking ride height. Driven by the needs of consumers who don’t want to rip their bumpers off on every steep American driveway, most Corvettes depart from Bowling Green with enough space in the wheel-wells to warrant checking the tops of your tires for stray cats every time you set off. But the ZR1? Carbon fiber lips be damned–this is performance-optimized. And hey, it happens to look pretty damn good, too.

So why didn’t they sell more of them?