Warts and All: Fresh Eggplant P1

It’s an understandable request, but still frustrating anyway. Every once in a while a new McLaren arrives with a note: DO NOT DETAIL. Although the cars roll out of their covered carriers in impressive condition, they’re still not immaculate; our cleaning crew puts the finishing touches on each car to make them showroom-ready. But if you’ve ever wanted to know what a McLaren P1 looks like fresh out of the wrapper, you’re in the right place… 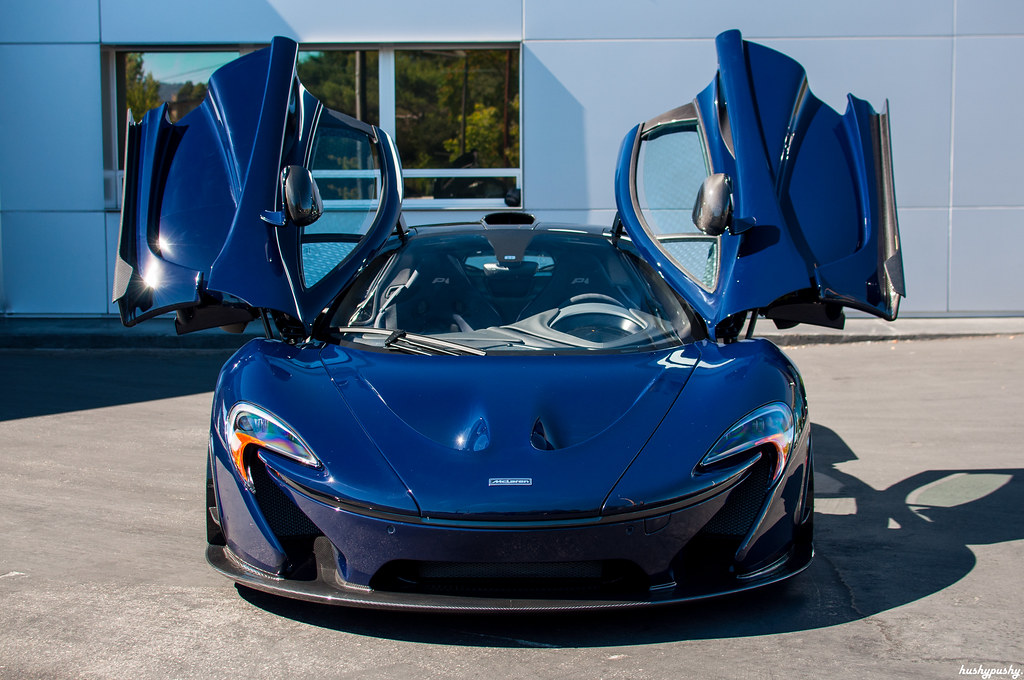 Car and Driver recently posed an interesting question to McLaren in their test of the P1; how many people who have the means to afford to buy a P1 also possess the driving skills to fully exploit its performance? 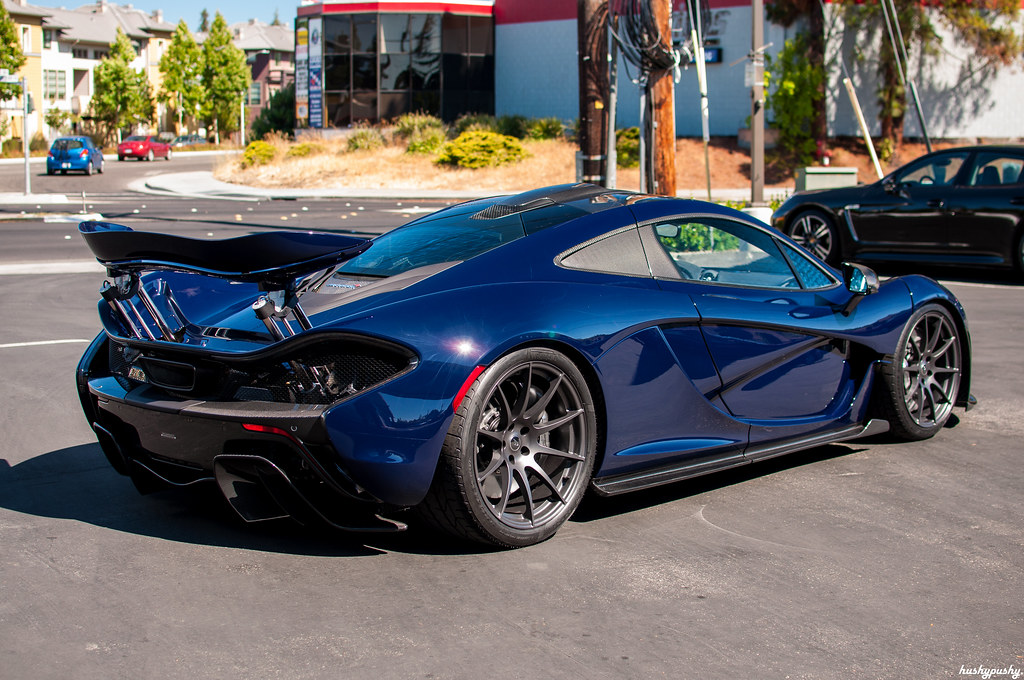 “Well, Jenson Button’s getting one,” a McLaren test driver noted. 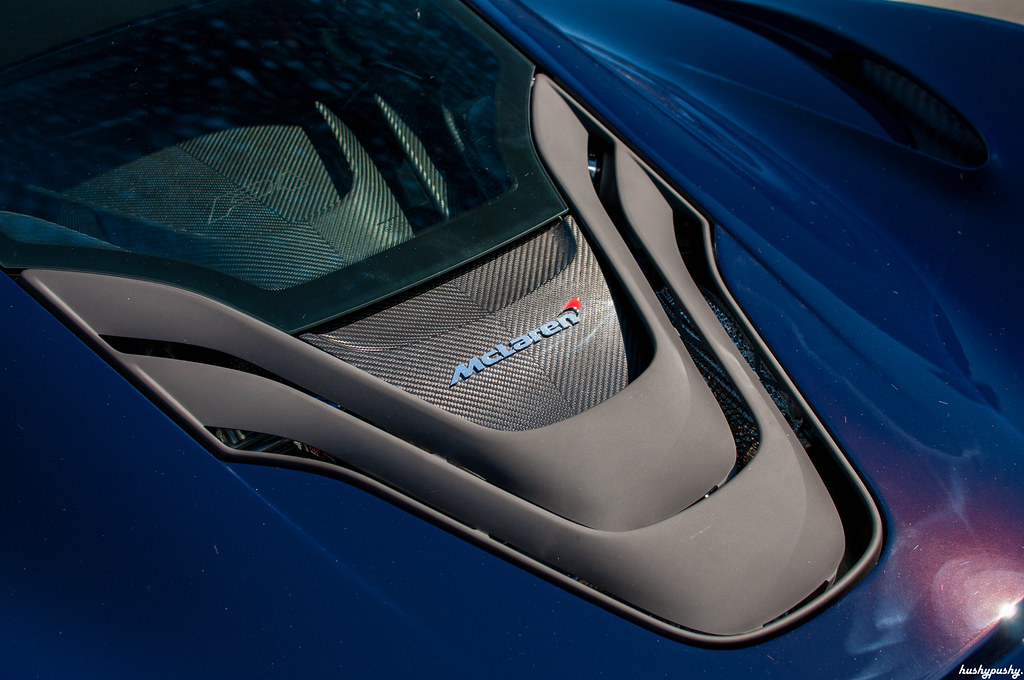 Although I can’t reveal where this car is going, rest assured: it will be in good hands. You’ll notice minor swirls, smudges, and dust in these photos. They’ll be taken care of. 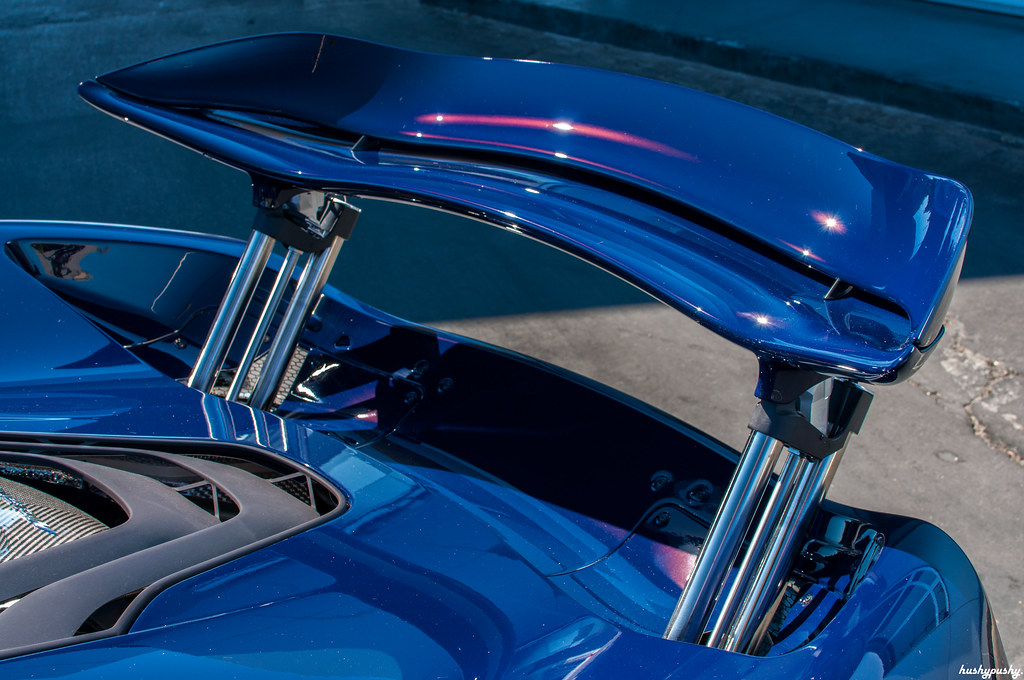 And what about the 903hp, sticky Pirelli tires, and active aerodynamics that endow this car with incredible performance? Sure, the car is beautiful, but will it ever get driven properly? 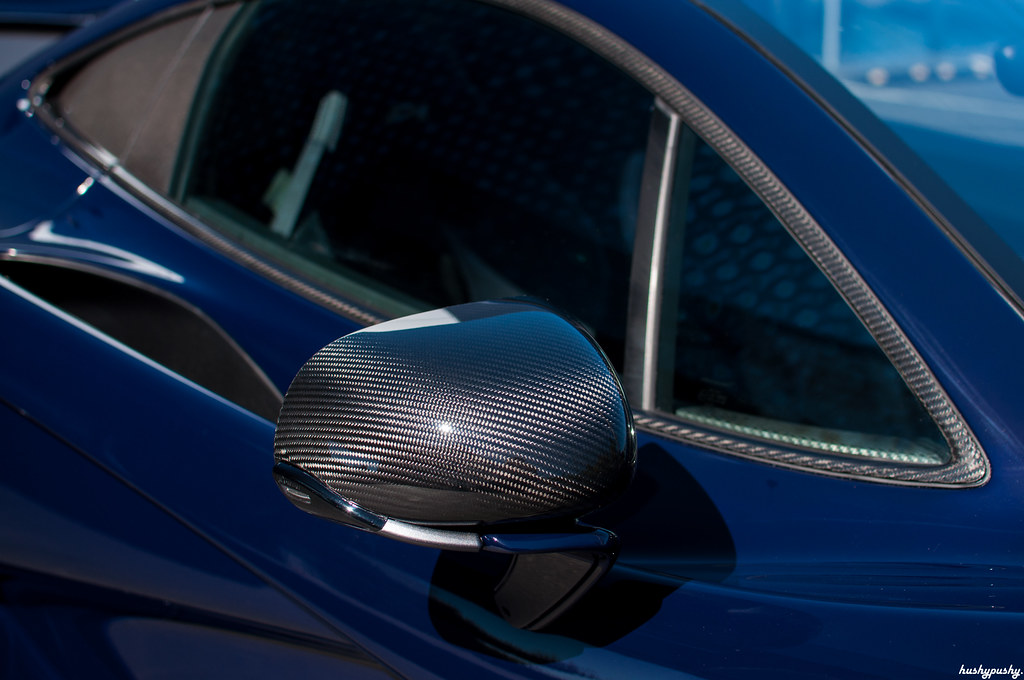 I can’t confirm that this car will be driven properly, only that I’m sure it could. 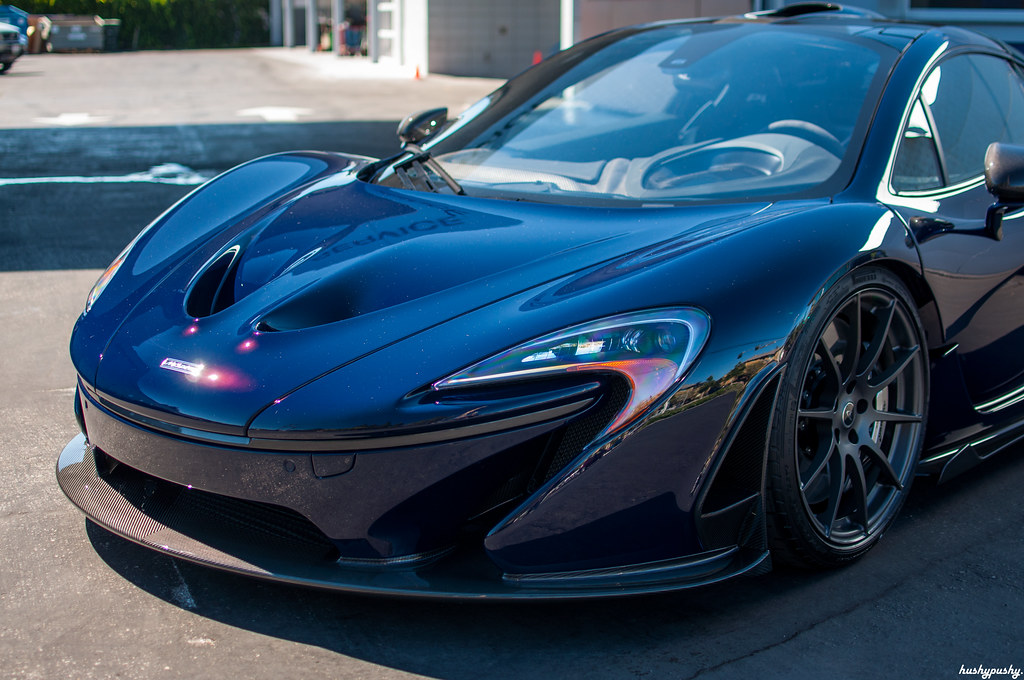 When I initially uploaded the photos for this car, I called it “Purple”. Almost immediately my phone lit up with a text; I was told to change it to Blue. 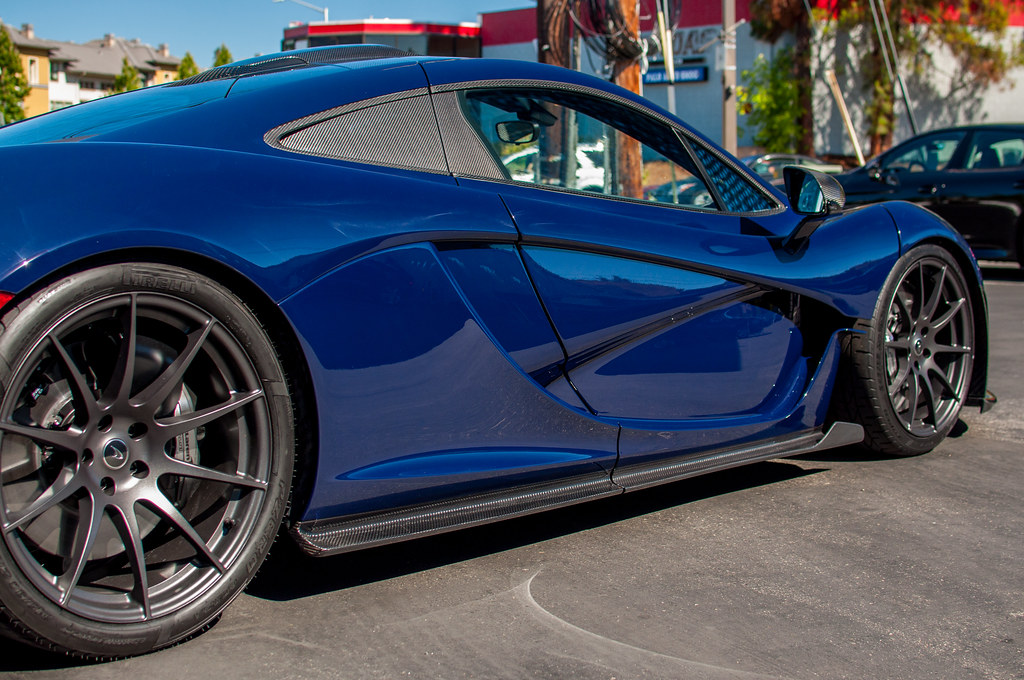 What do you think? The sun reveals hidden hot pink tones on top of a blue base, but shade and fluorescent lighting bring out purple tones. 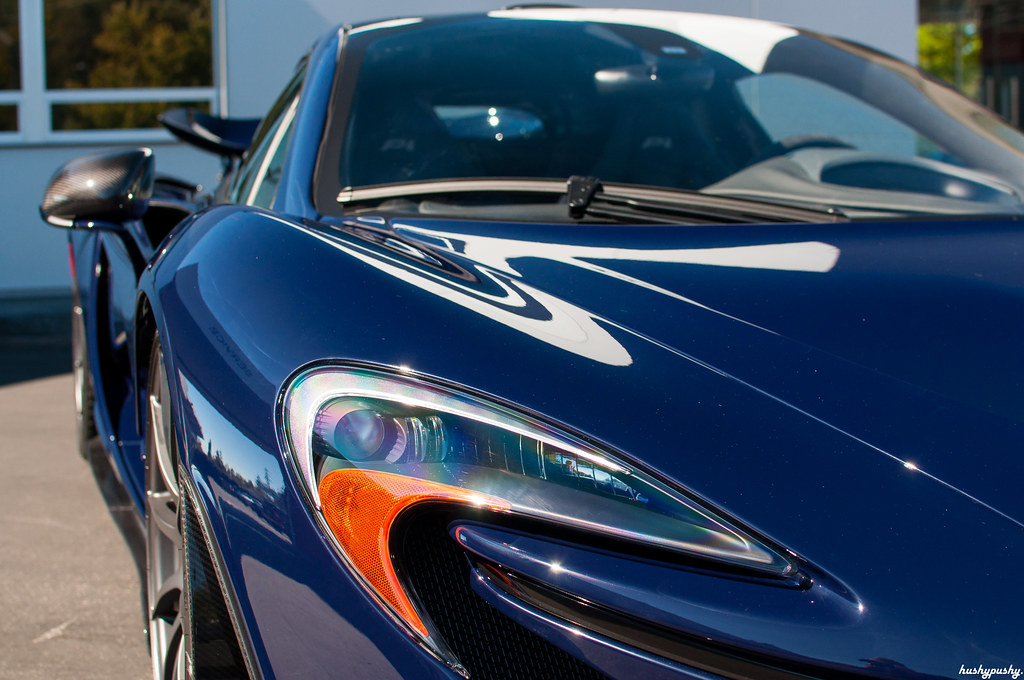 It’s definitely a sophisticated shade, but the biggest shock is that it’s completely non-metallic. Once upon a time nothing except show cars had metallic flake paint, and nowadays we expect even a Hyundai to sparkle in the sun. 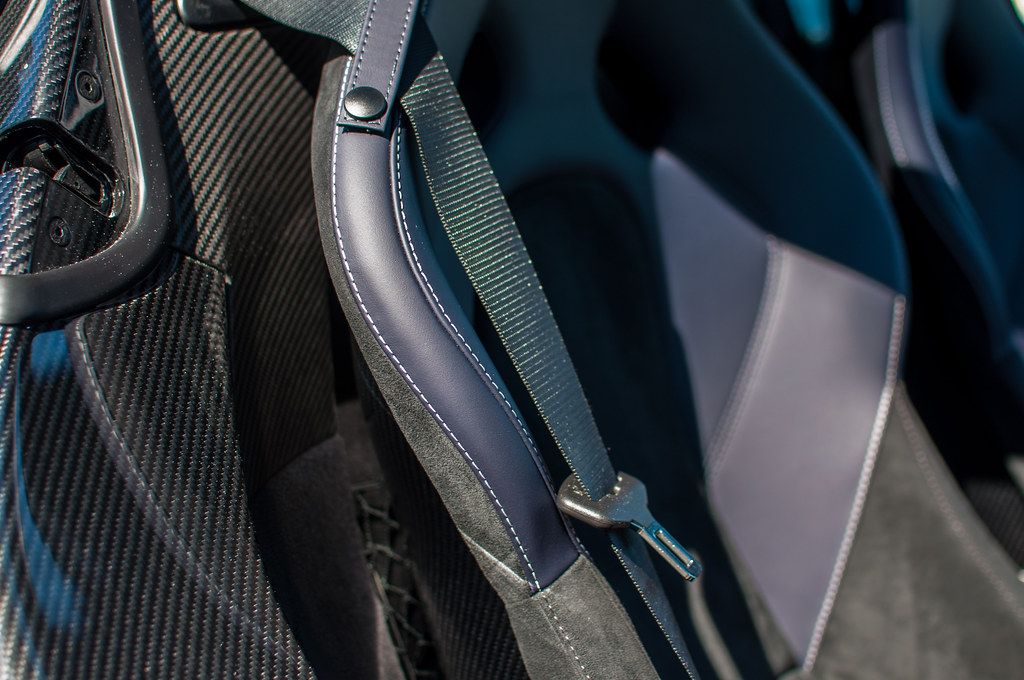 One thing is for sure though: that interior is purple. 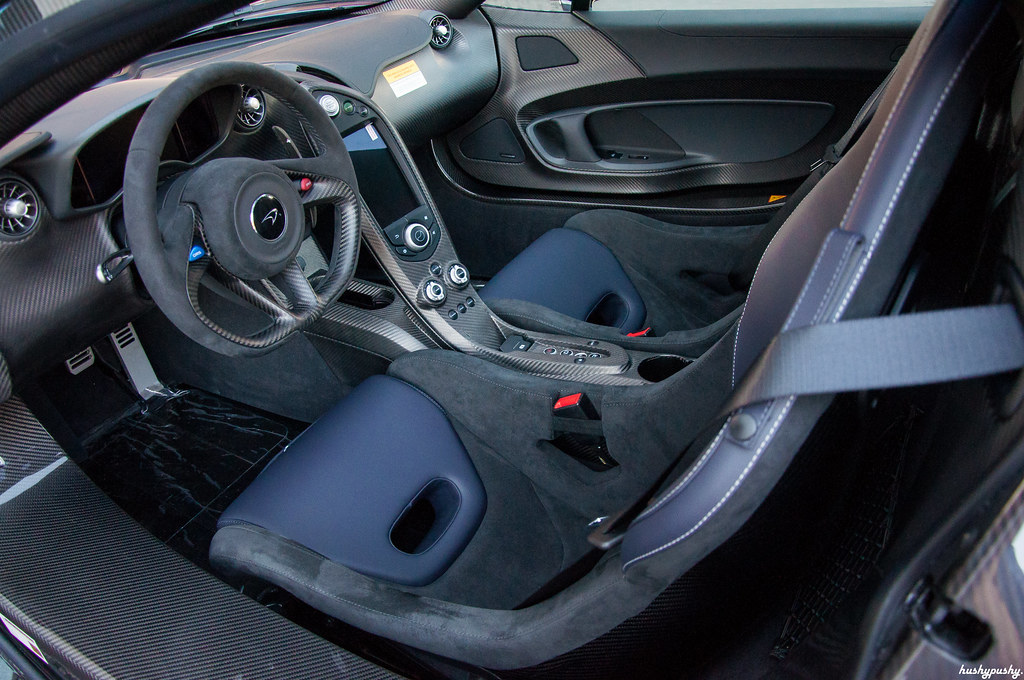 A few combos have been through here, but this one is my favorite, with the purple leather perfectly accenting the black alcantara and sea of carbon fiber. 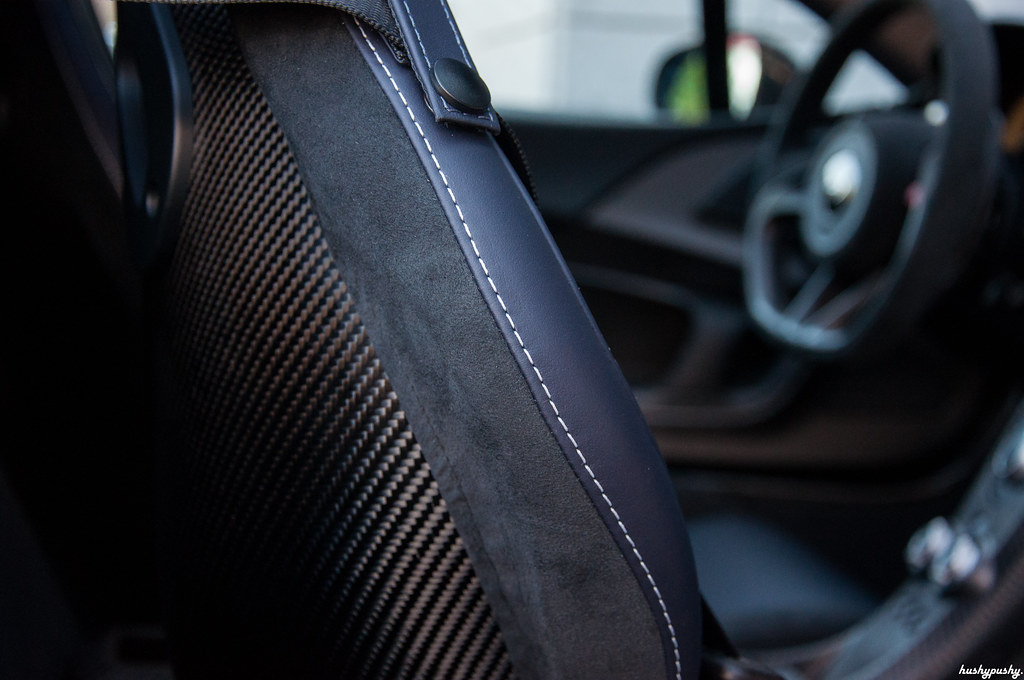