They Don’t Call Me Mellow Yellow

Nothing mellow about this hue. Like Volcano Orange and Volcano Red before it, Volcano Yellow is a color that explodes under the sun. 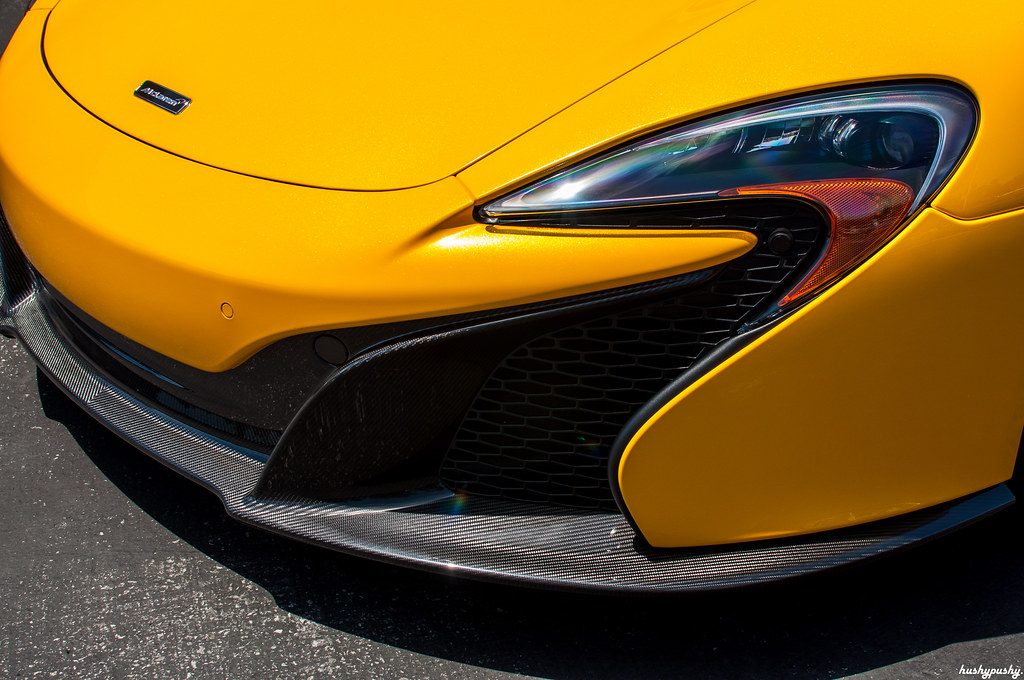 Unlike Pagani, McLaren tastefully integrates its USDOT-mandated reflectors. It’s gotten to the point where I almost miss them when I look at Euro-spec cars. 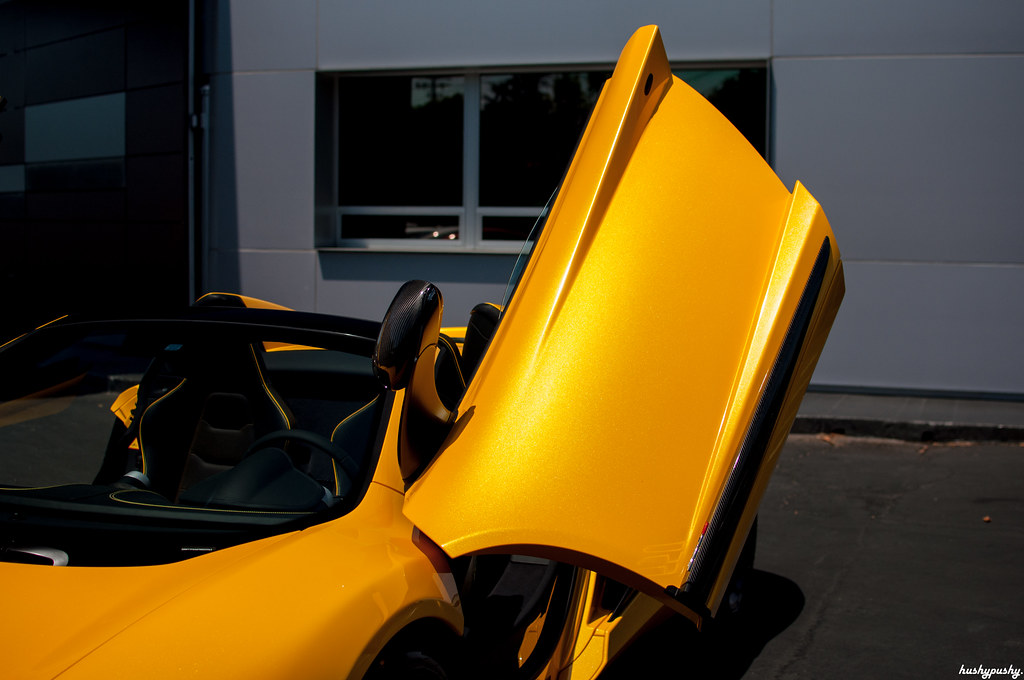 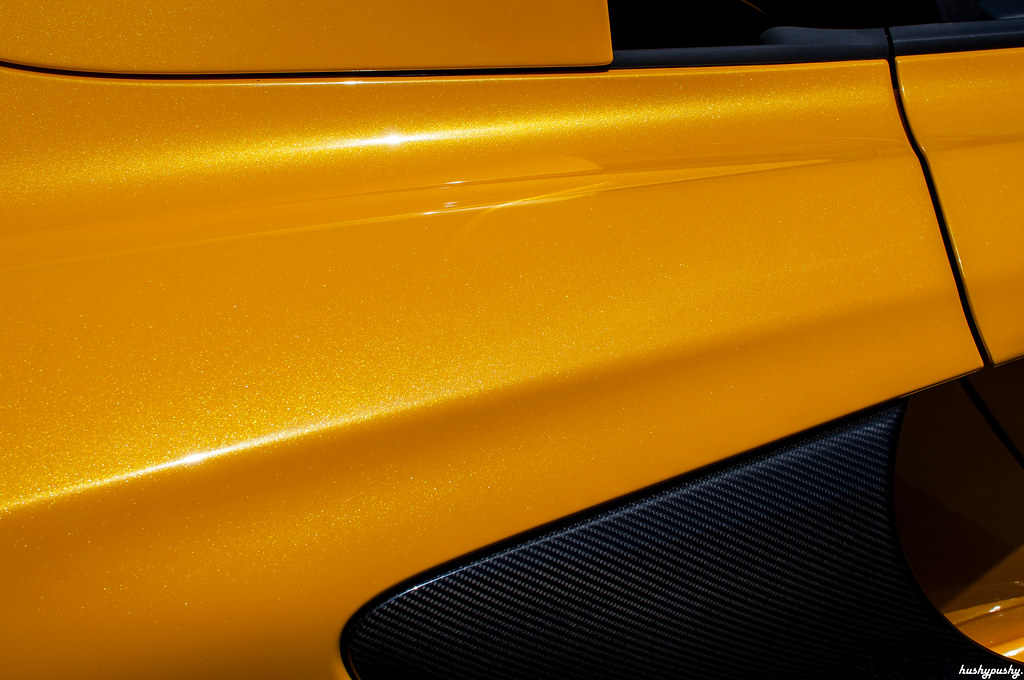 Even though it looks like a solid color in most photographs, it’s actually quite nuanced and extremely flaky up close. 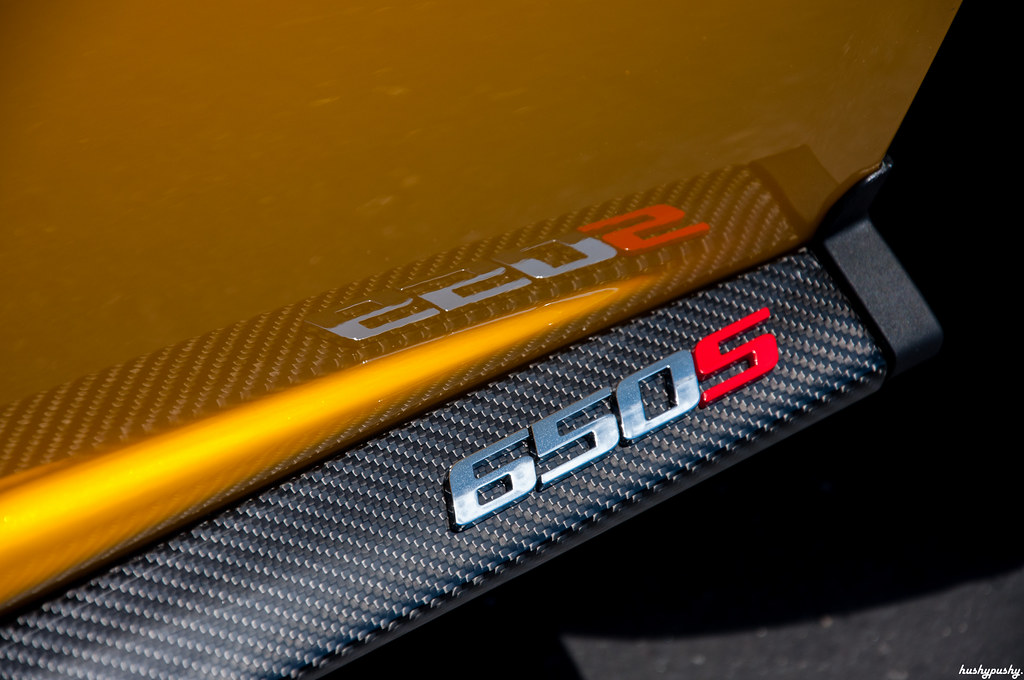 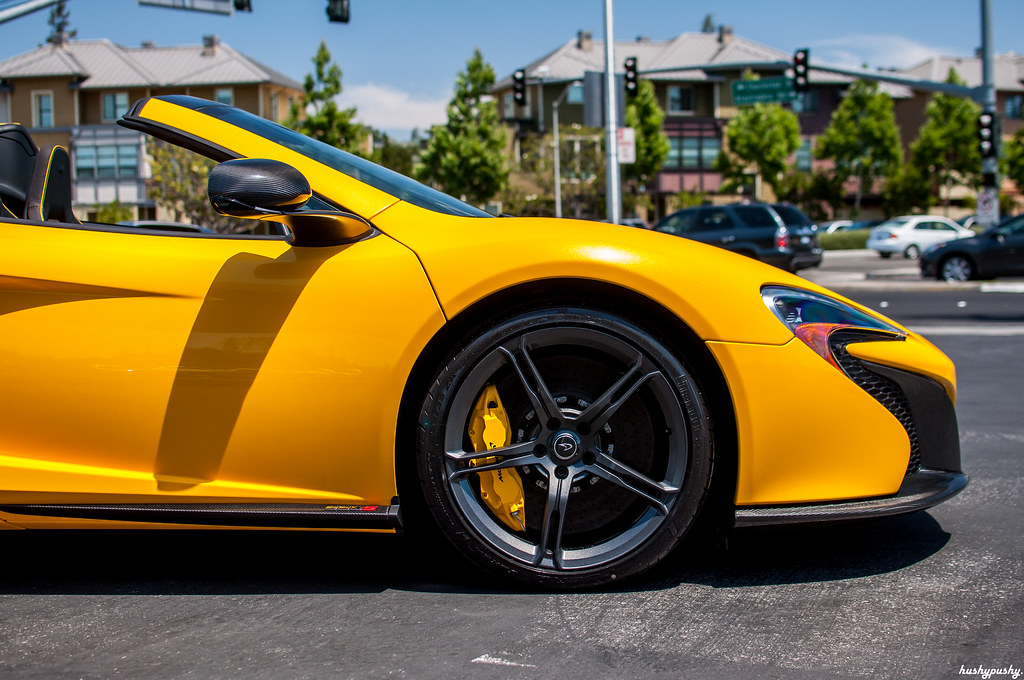 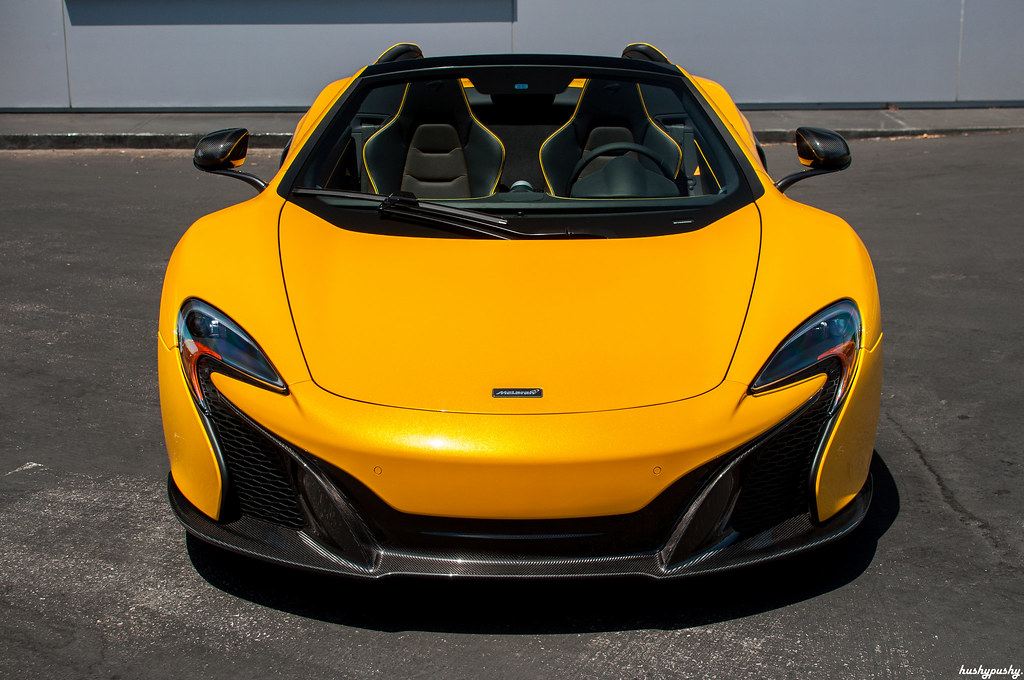 With the addition of purely yellow accents, this is one tastefully-equipped 650S. 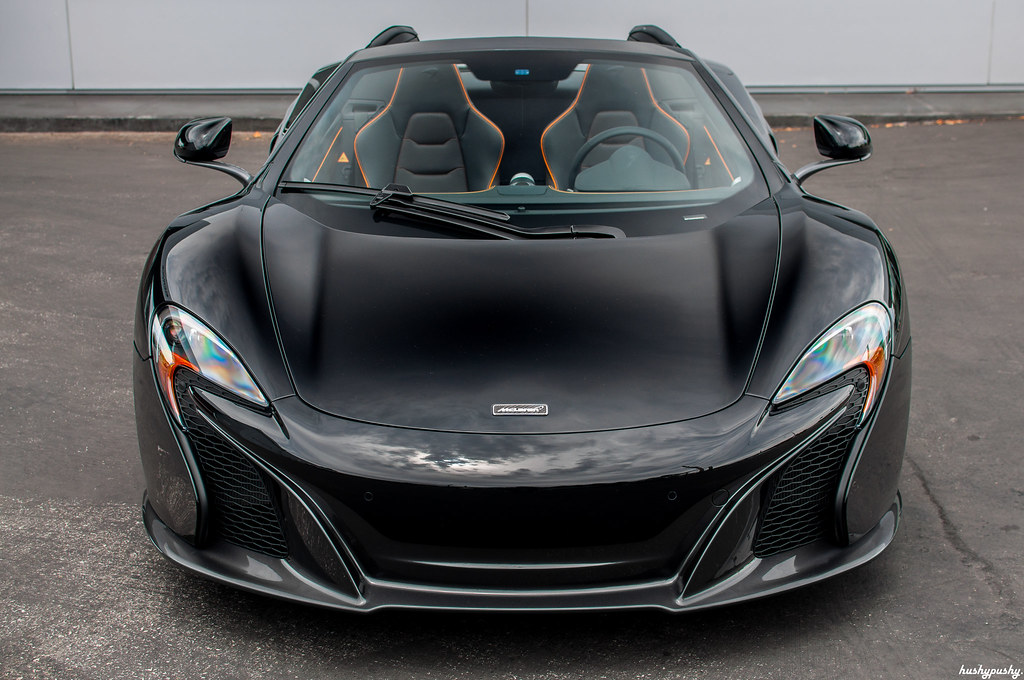 And how about closing out this bright-yellow-under-the-sun post with a Carbon Black Spider under cloud cover?