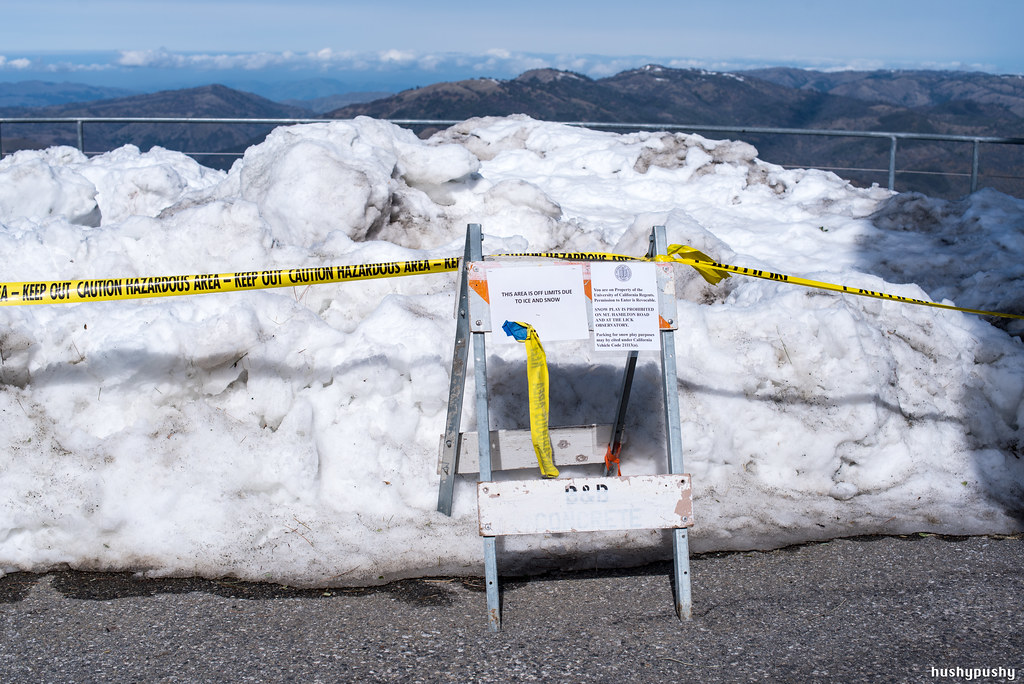 For a Californian, that white lump of ice is practically a pile of gold coins in Aladdin’s cave. Multiple signs warn “THIS AREA IS OFF LIMITS” and “SNOW PLAY IS PROHIBITED AT LICK OBSERVATORY” which is a bit of a tragedy when snow is more of a curiosity than an annoyance to us in the SF Bay Area. 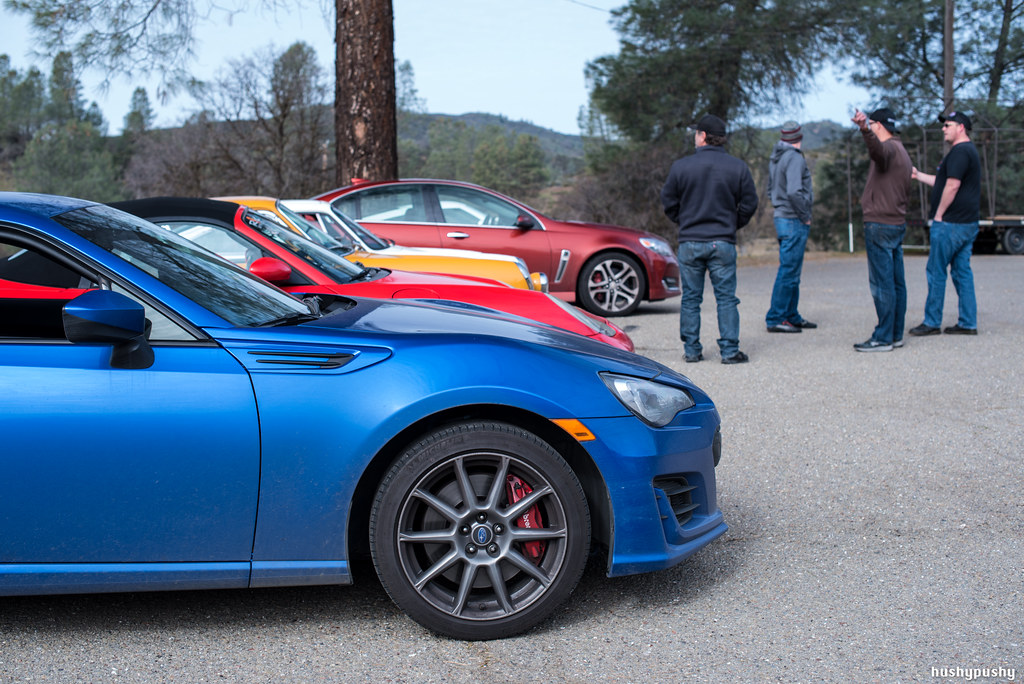 Closer to sea level, note the short sleeves. A small group had gathered on this particular Sunday for a drive and, well, to see snow. Yep, a true novelty. 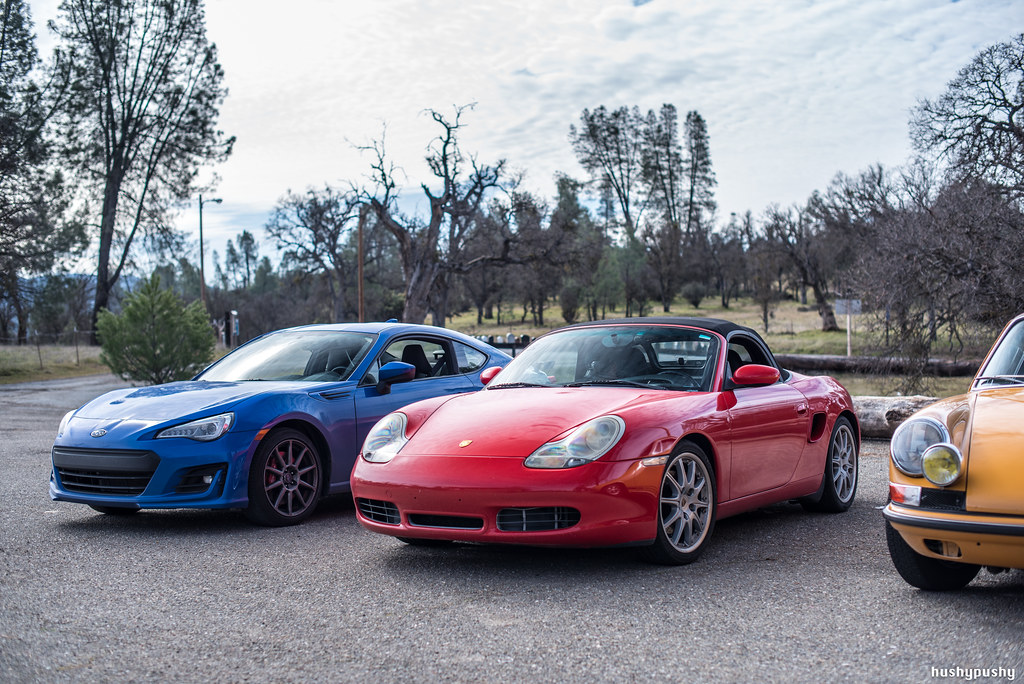 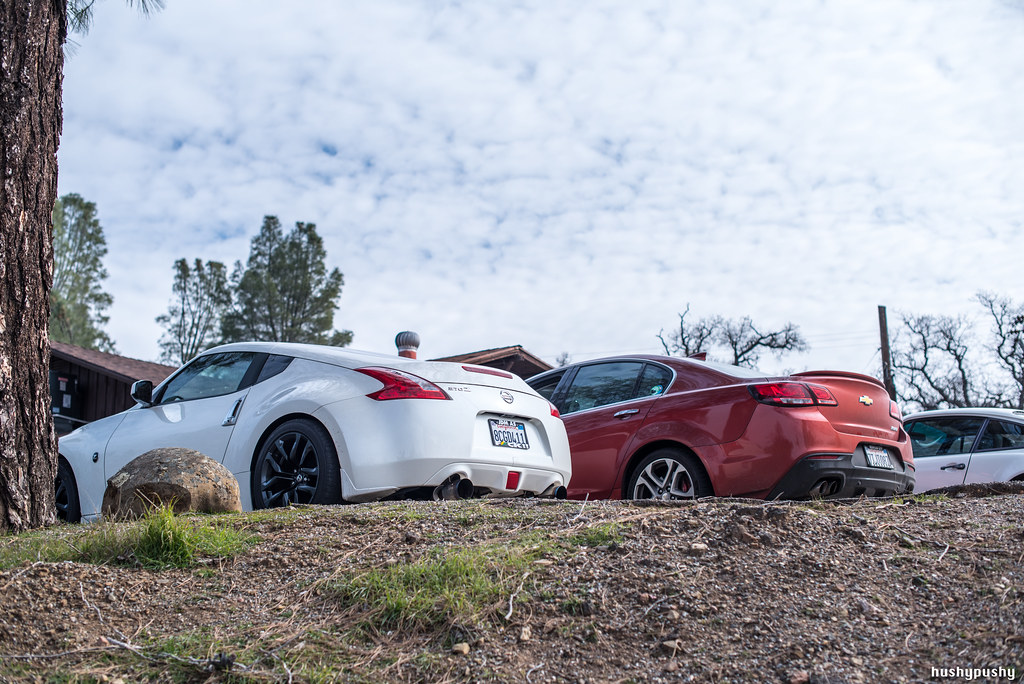 There were some modern sports cars (and sporty cars) out there. 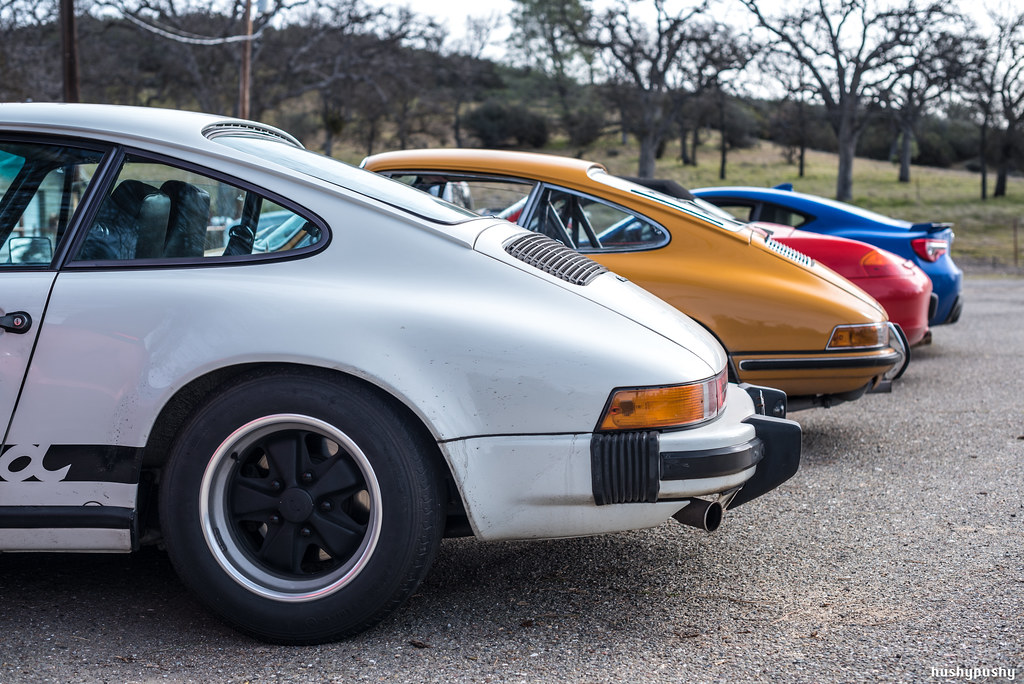 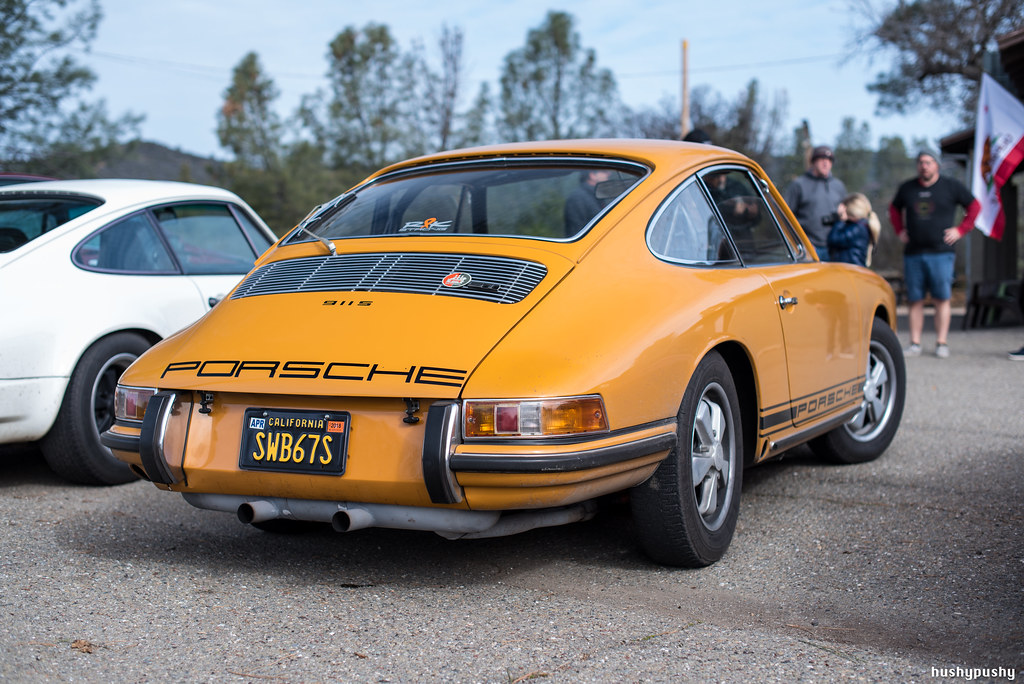 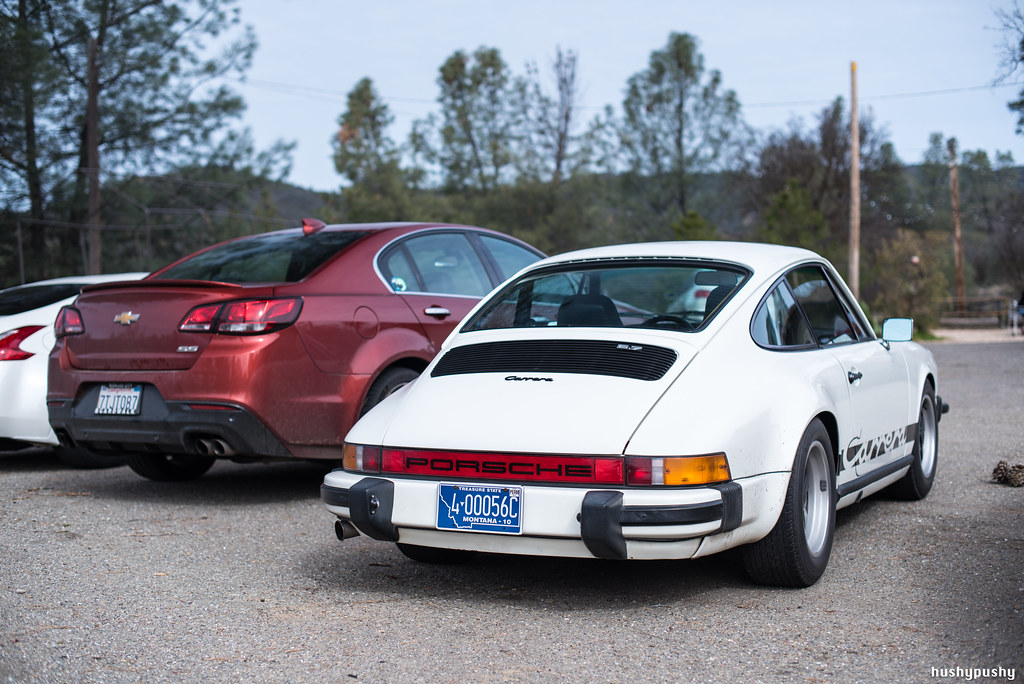 How about this understated 1974 Euro Carrera? 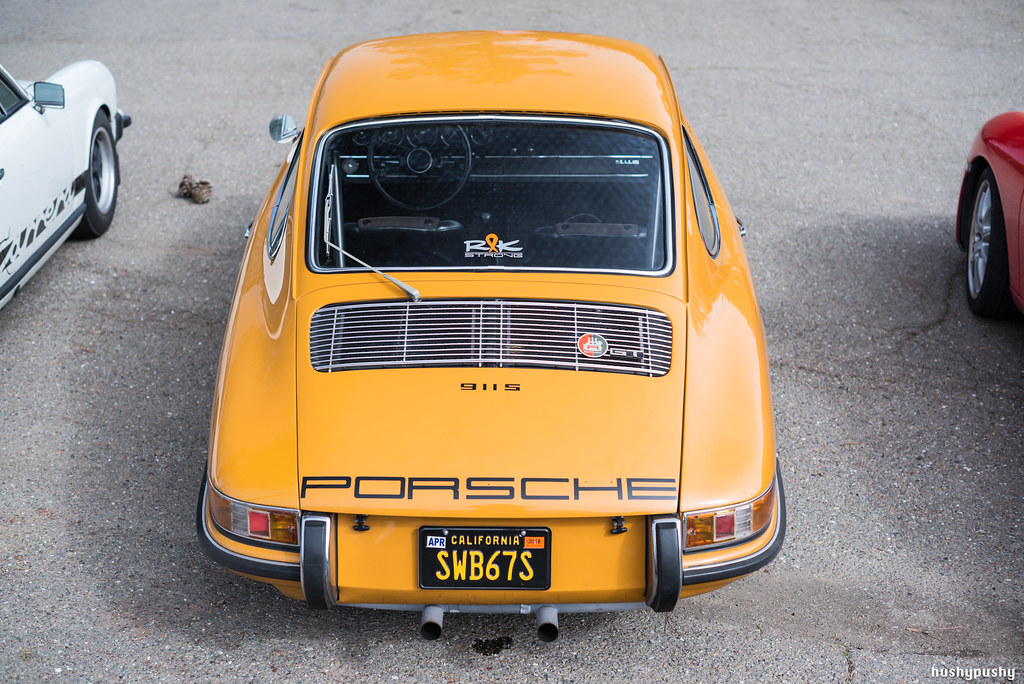 Or would you prefer the flamboyant Bahama Yellow 1967 911S? 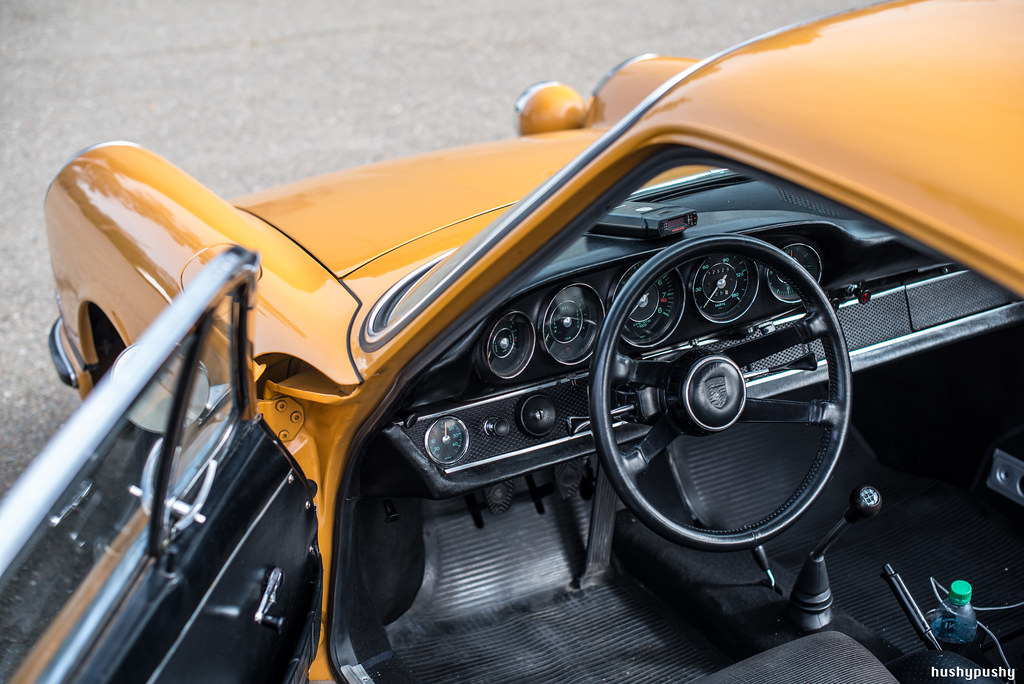 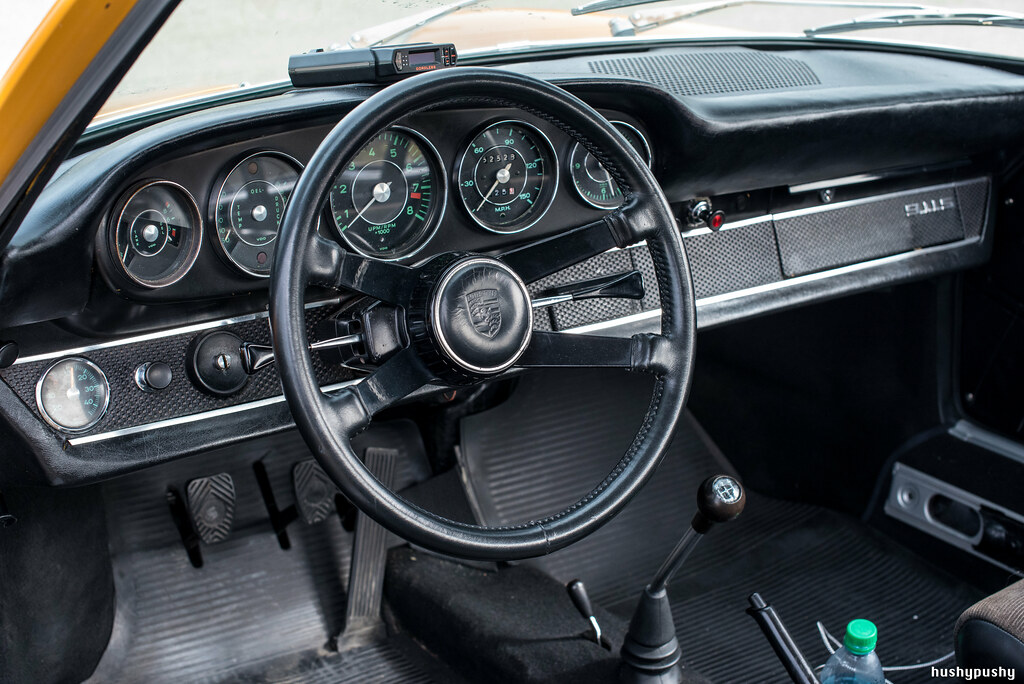 Dogleg 5 speed. This is one of the best sounding cars I’ve ever had the pleasure of following, and it runs like a top. Most carb’d cars are disgusting, but this car is tuned to perfection, apparently. 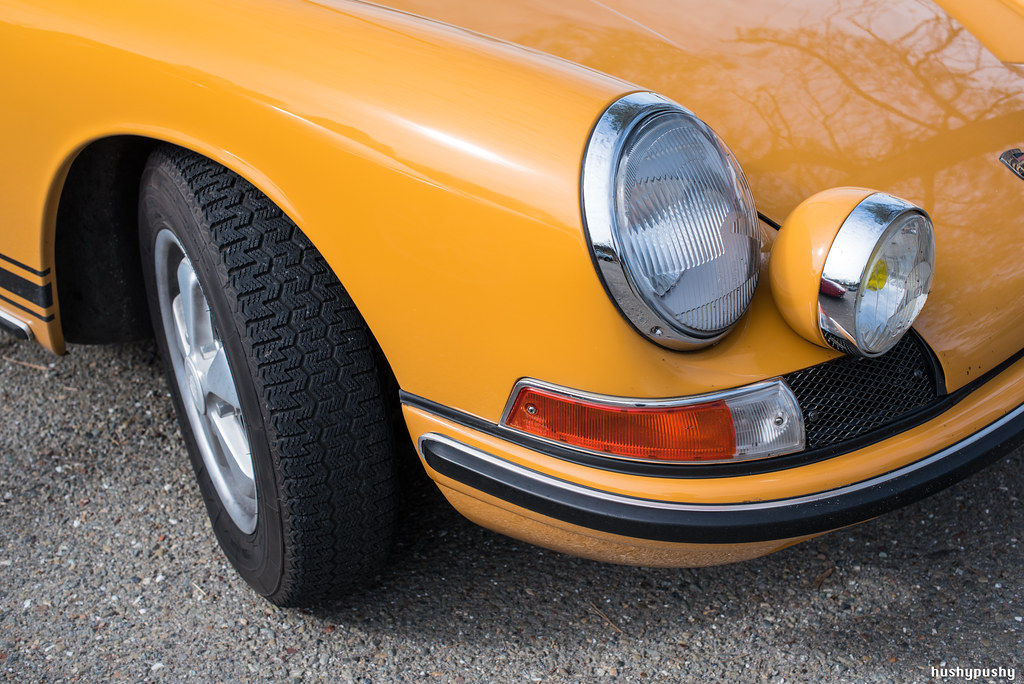 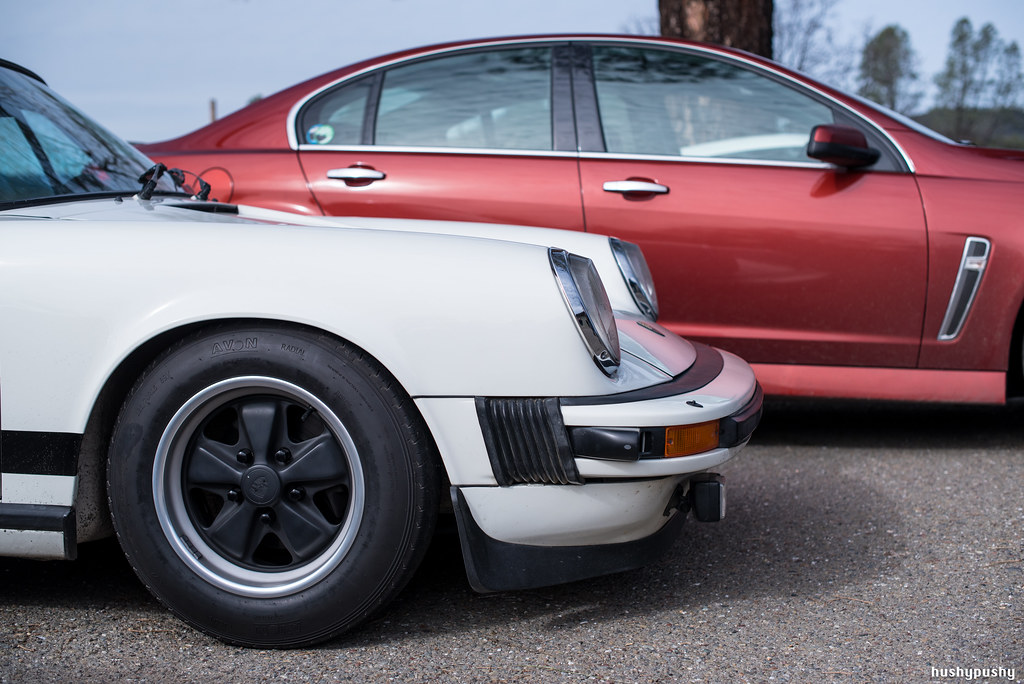 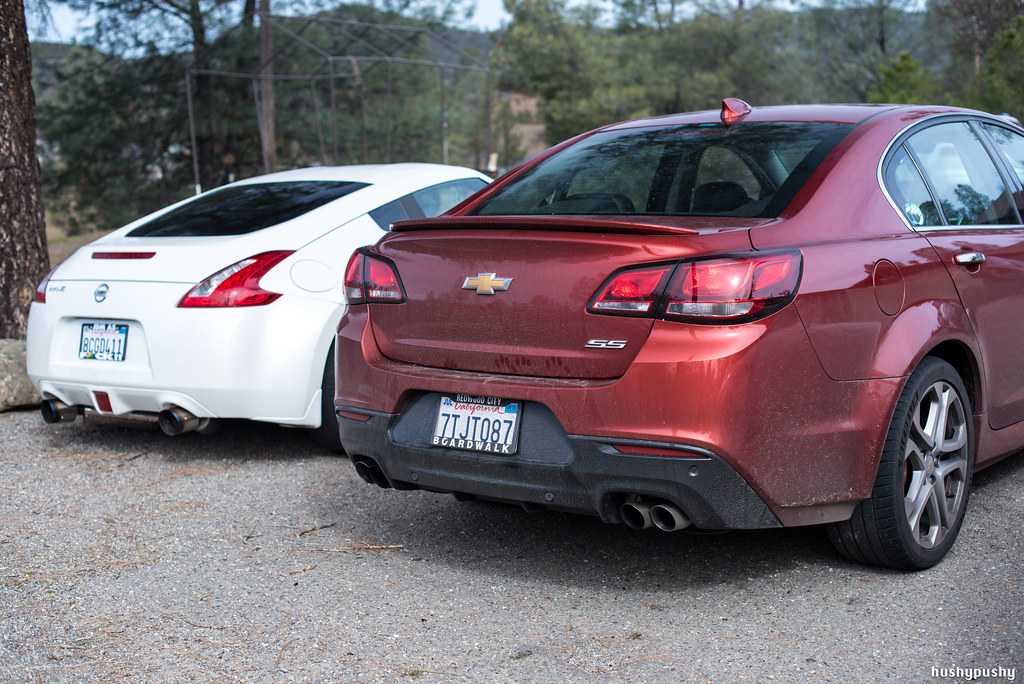 Maybe it’s automotive Stockholm Syndrome since I spend so much time with it, but I actually like the looks of the Chevy SS. Plus, I have a soft spot for old school halogen lights. 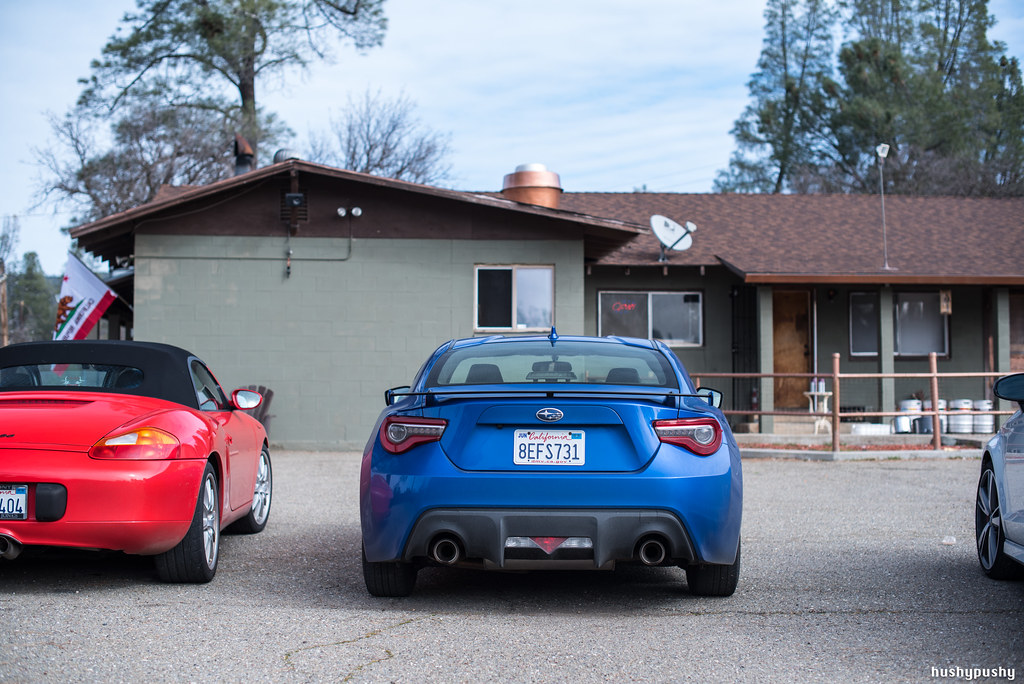 Although I’m still glad to have full LED’s front and rear on my car. 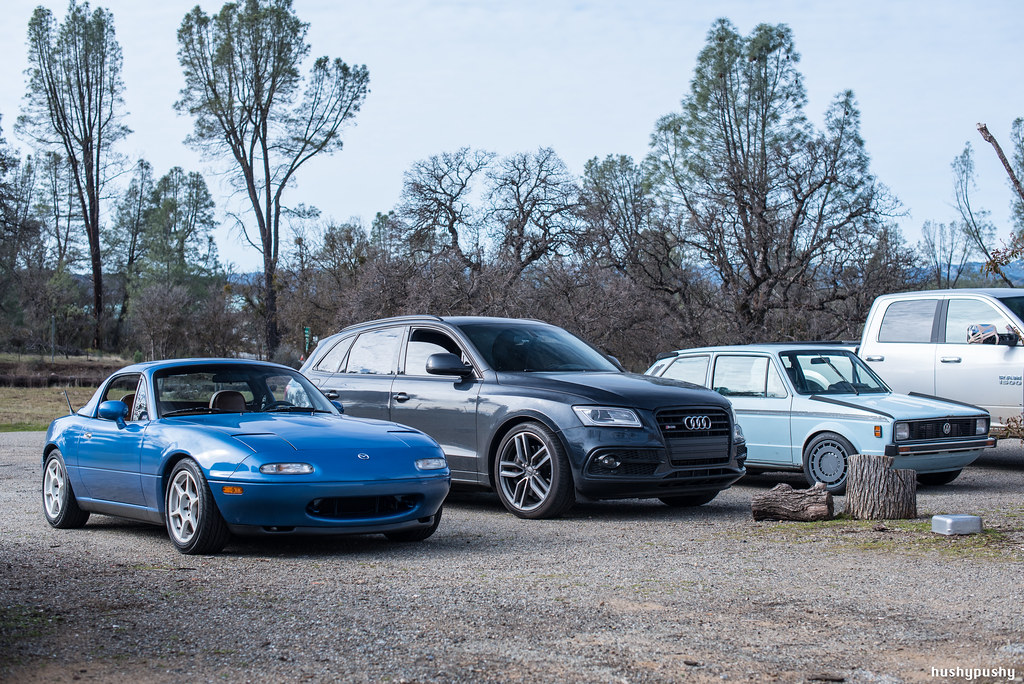 Oh, and there was even more variety on the drive. 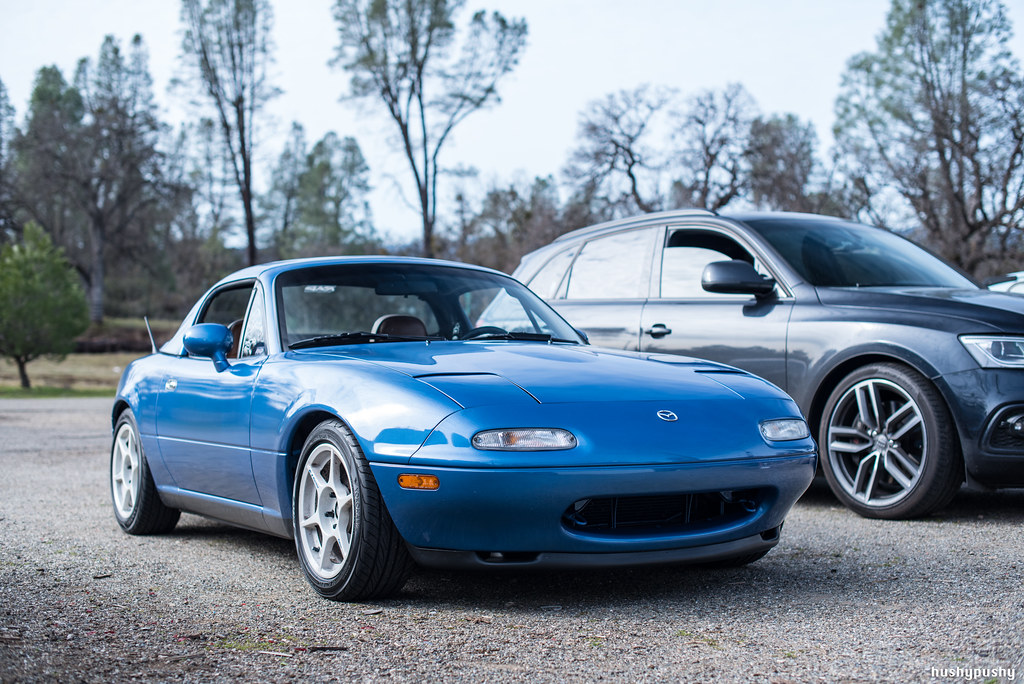 If you’ve been to a Radwood anywhere in California, you’ve probably seen this lovely Laguna Blue Miata on Kosei K1’s. 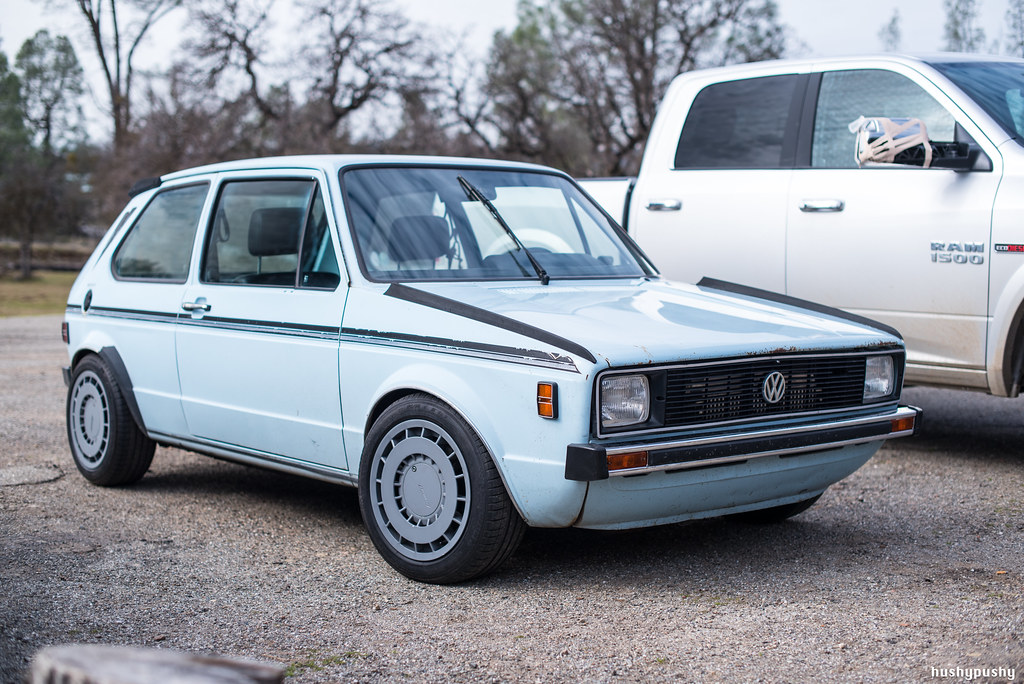 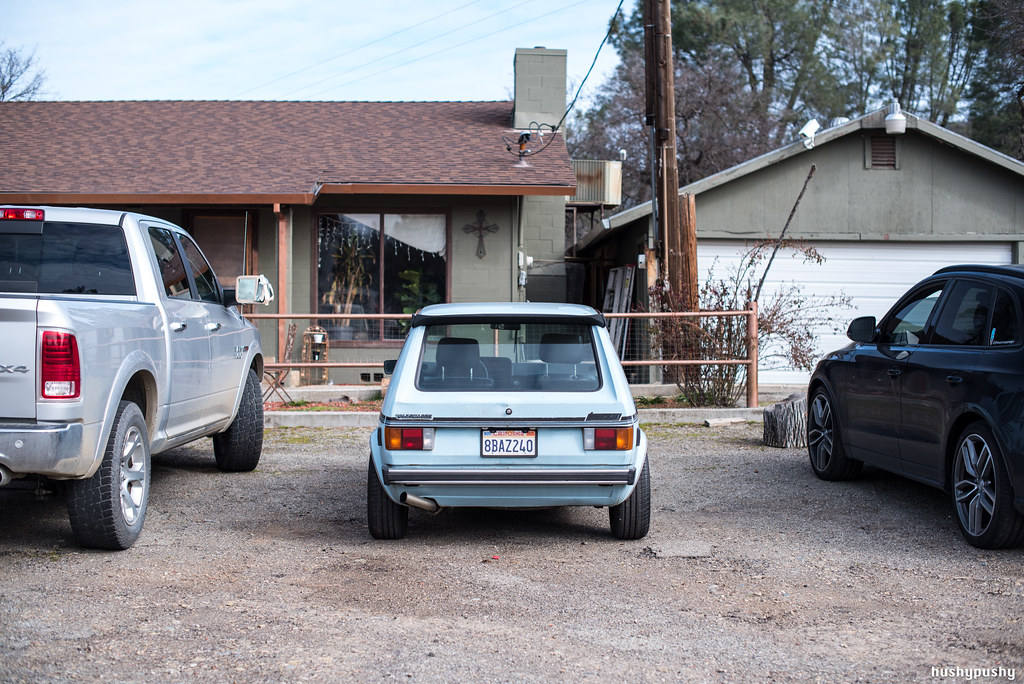 Another Radwood stalwart as well as a cornerstone of the Driving While Awesome NorCal community, Jon brought his sweet turbo Rabbit all the way from the central valley, which he does quite often. 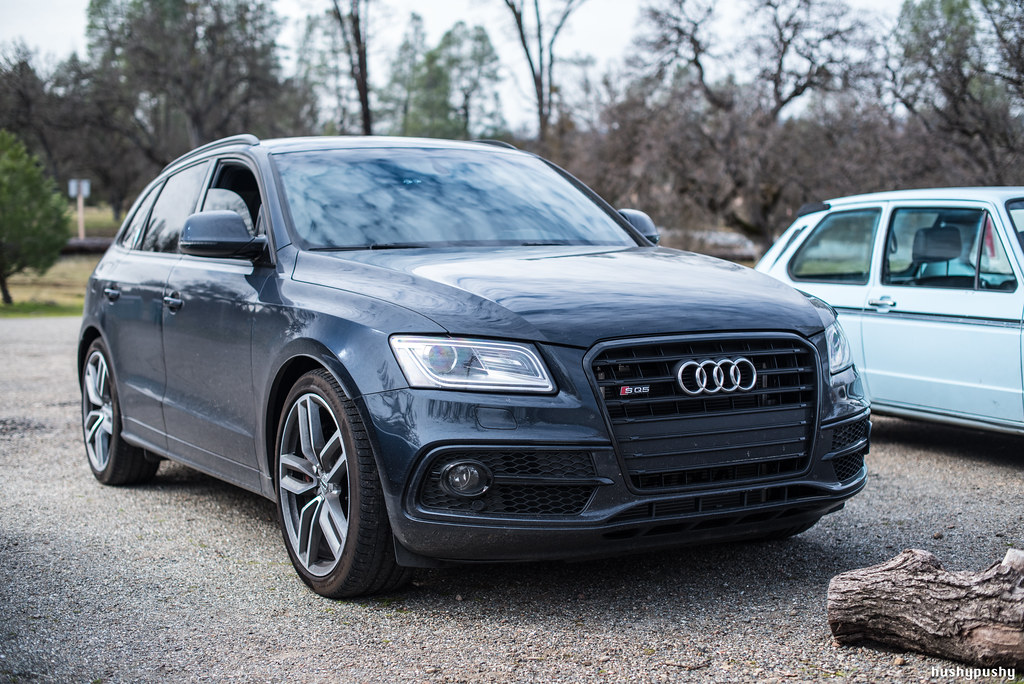 This SQ5 is kinda bulky in the turns compared to the other cars here, but…well, let’s just say he carries a jerry can of E85 in the trunk of this thing. 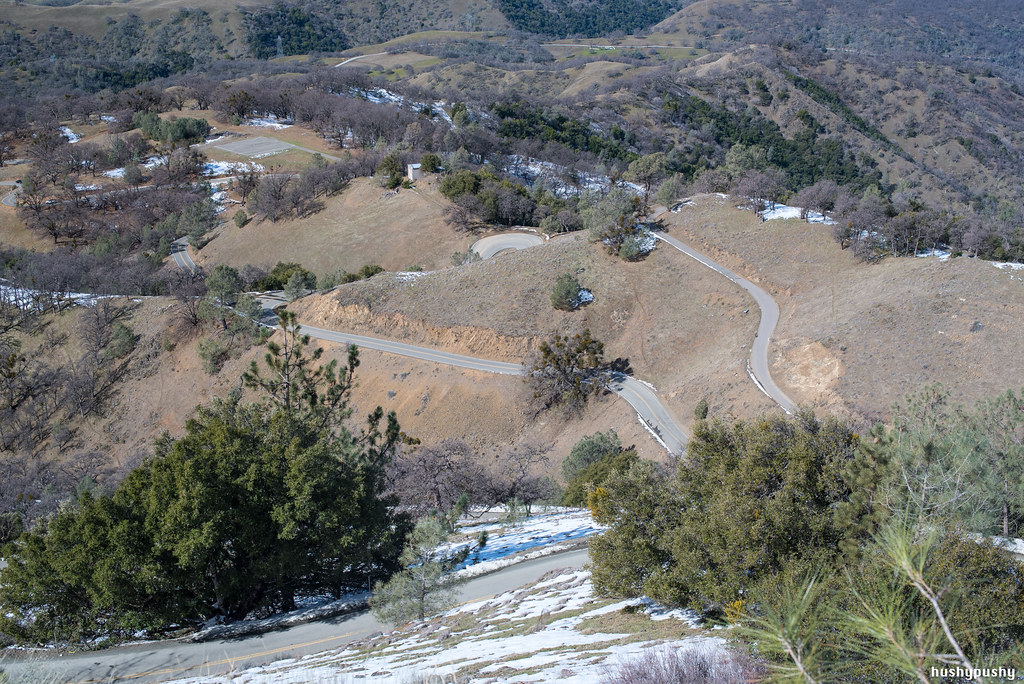 Just a few corners later, voila! The unusually wet winter in California had combined with northerly winds and dropped a coating of snow over the tallest peaks in the region, something which rarely happens despite peaks of 3-4000 feet (the observatory is at about 4200 feet above sea level). 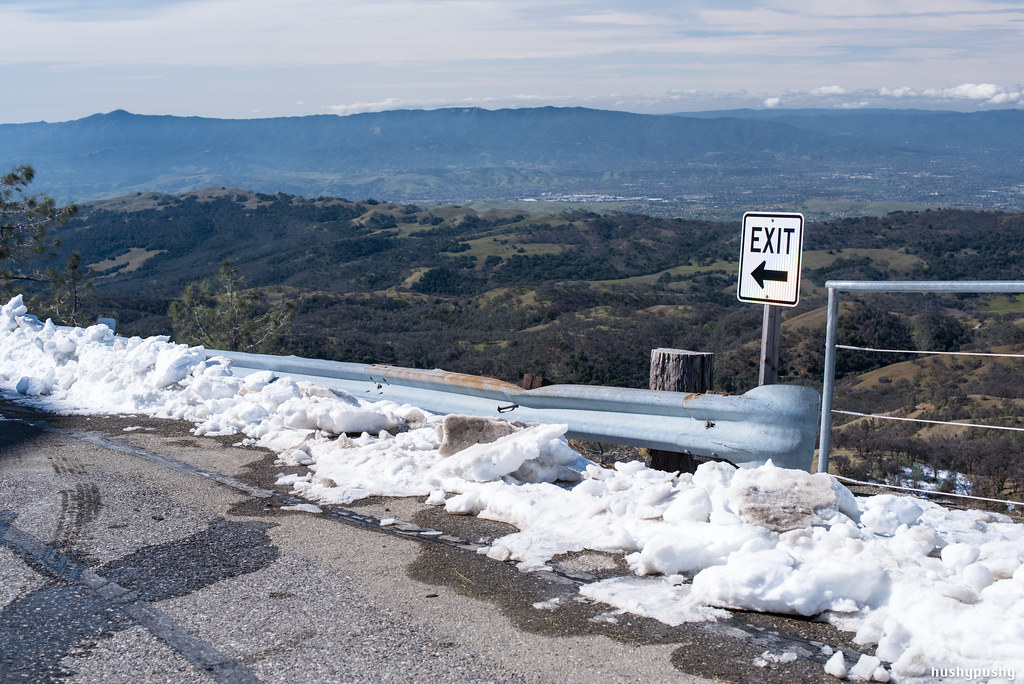 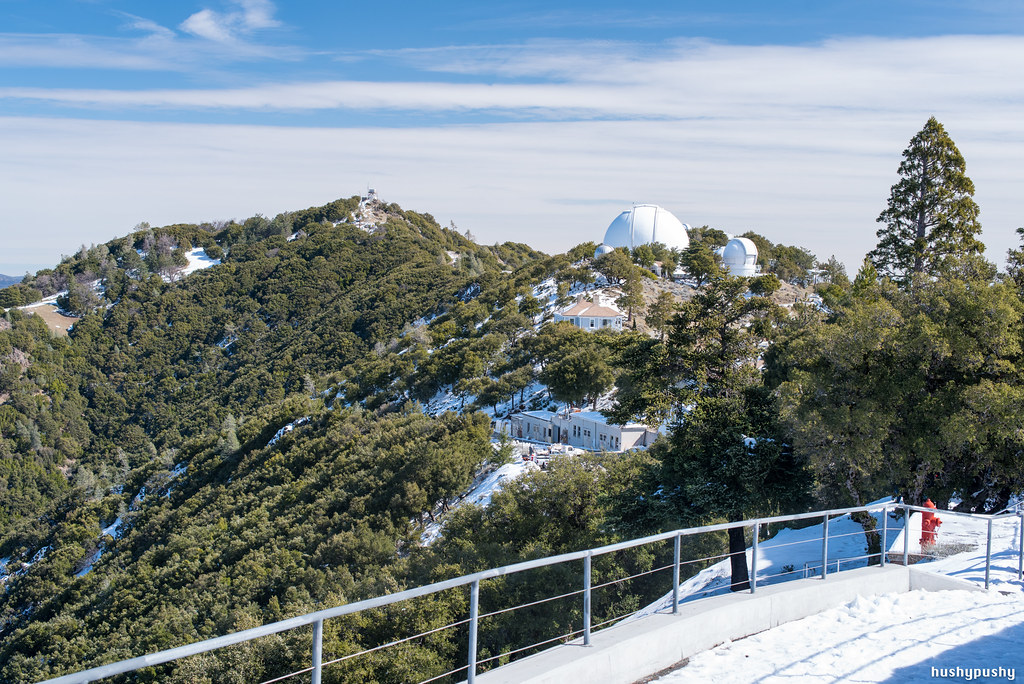 If I had one regret over the past year, it would be that you can see the snowy observatory all the way from San Jose, and I never took a photo of it from down there. 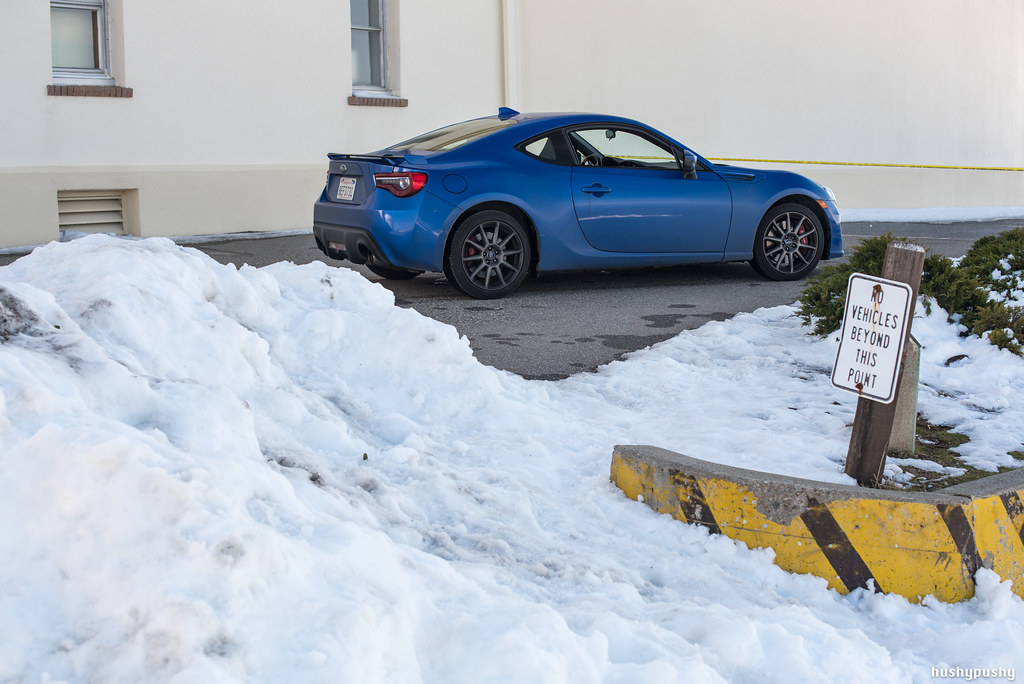 However, I did fulfill one of my goals: taking a photo of my own car in the snow. Okay, okay, the car isn’t really in the snow, just near it, but it was still pretty exciting for me. 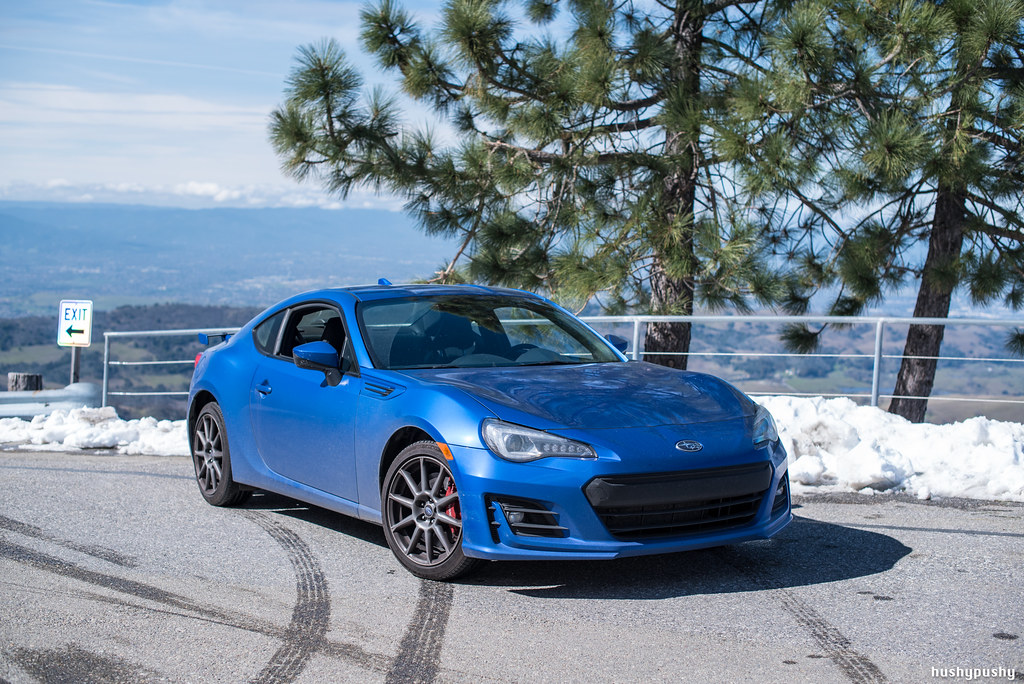 Yes–I’m near snow! How novel! Also, I have since replaced the stock 215’s with 225 width Pilot Sport 4S. Despite the 7.5″ wheels, Subaru still used the same 215/45/17 Primacy HP’s that every other 7″ wheel 86/BRZ uses which–as you see here–were kinda stretched and definitely hideous. 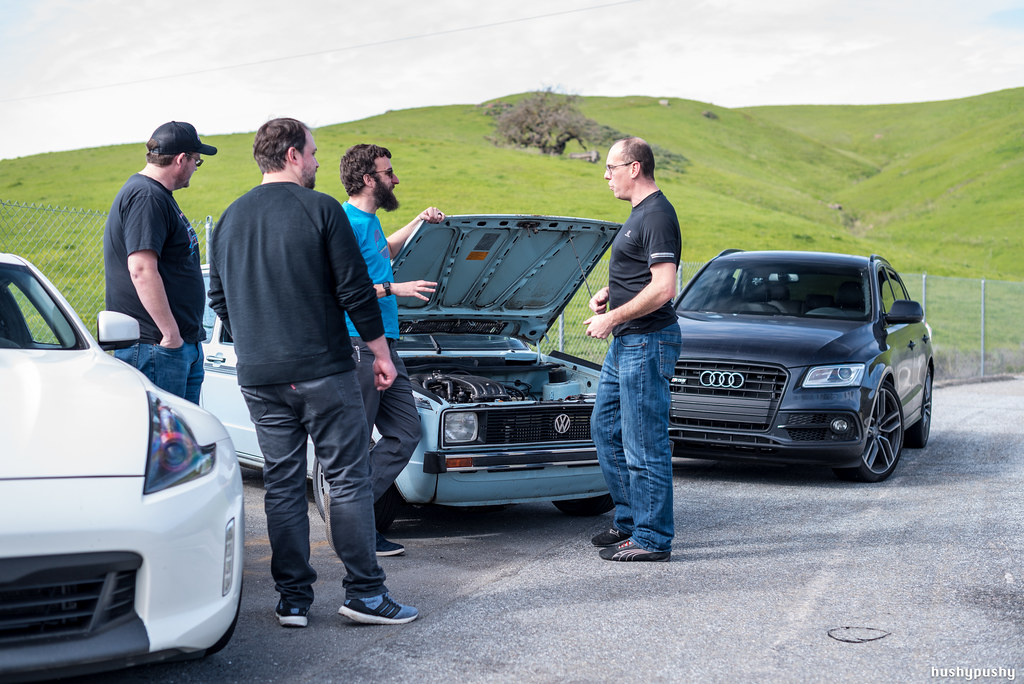 Back near ocean level and once again the right to bare arms was exercised. And of course, who doesn’t want to see the engine bay of a 30 year old Volkswagen? 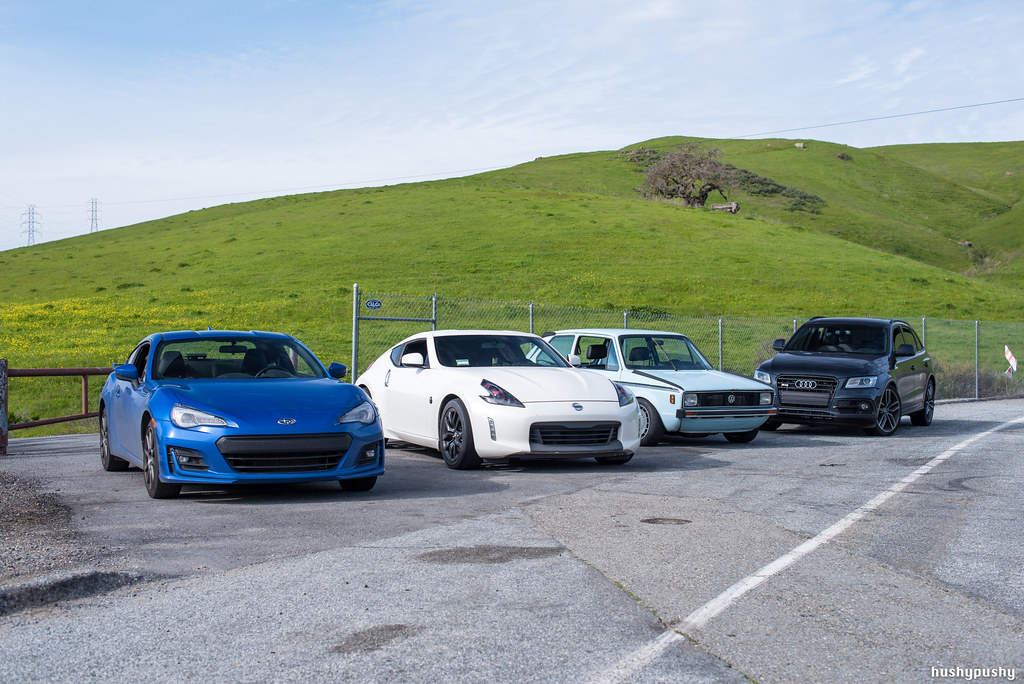 It was an idyllic scene, with the type of green hills one imagines from a Windows XP desktop. (but sadly not the accompanying deep blue skies) 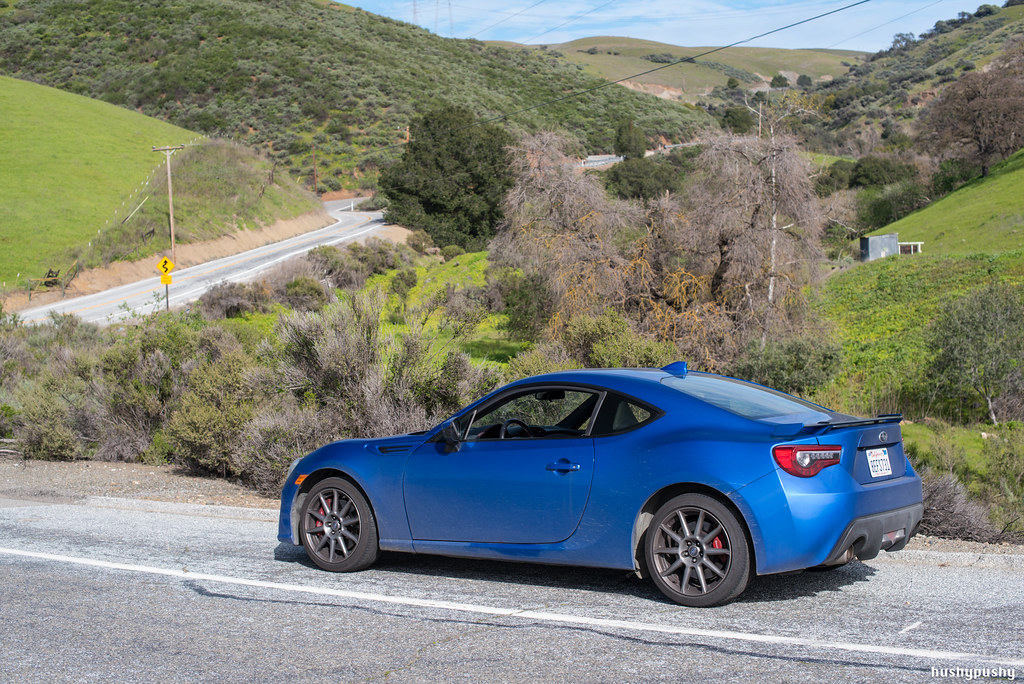 One thing about that wet winter was that most of us didn’t wash our cars for months. 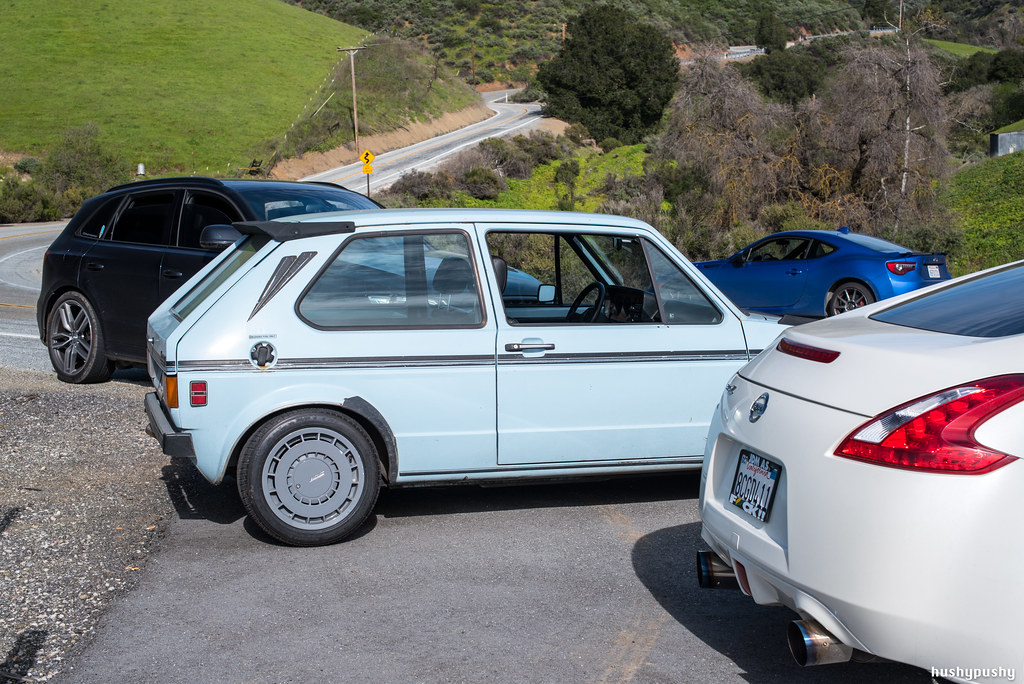 Okay…maybe it was just Brendan and me. Dammit. 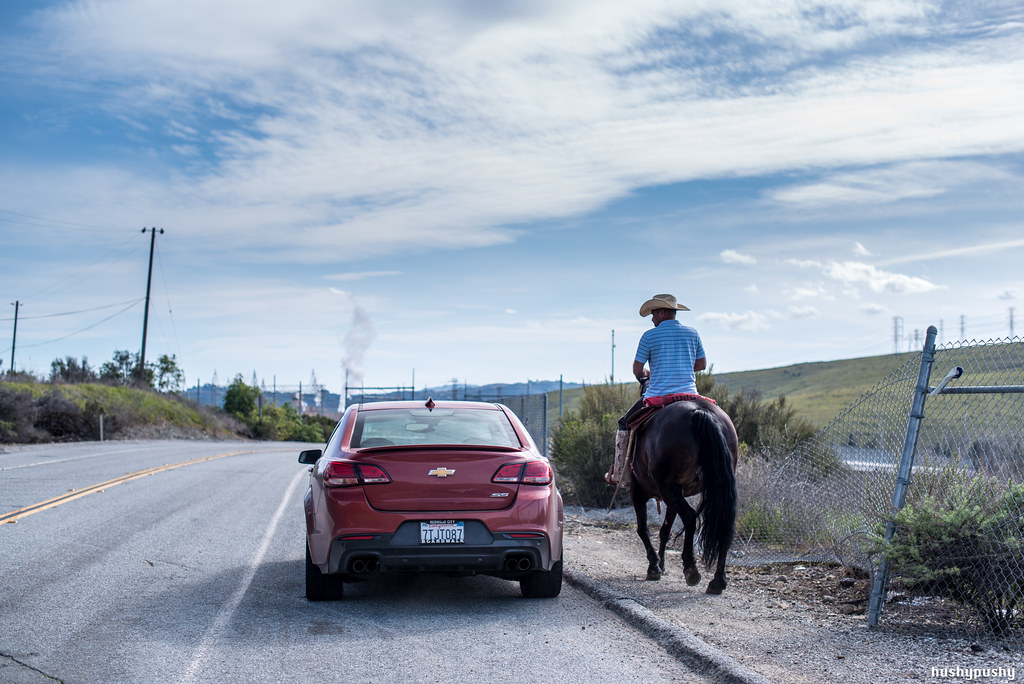 Horses for courses, and all that. See y’all on the next ride.