No way! This road will remain open for the foreseeable future. Hard to believe it’s March already and I haven’t made a post in 2016 yet. Yikes. This post will be a bit of a blog style chronicle, because there’s good news: I managed to take photos of the most interesting things that have been keeping me busy since the last time I posted here. 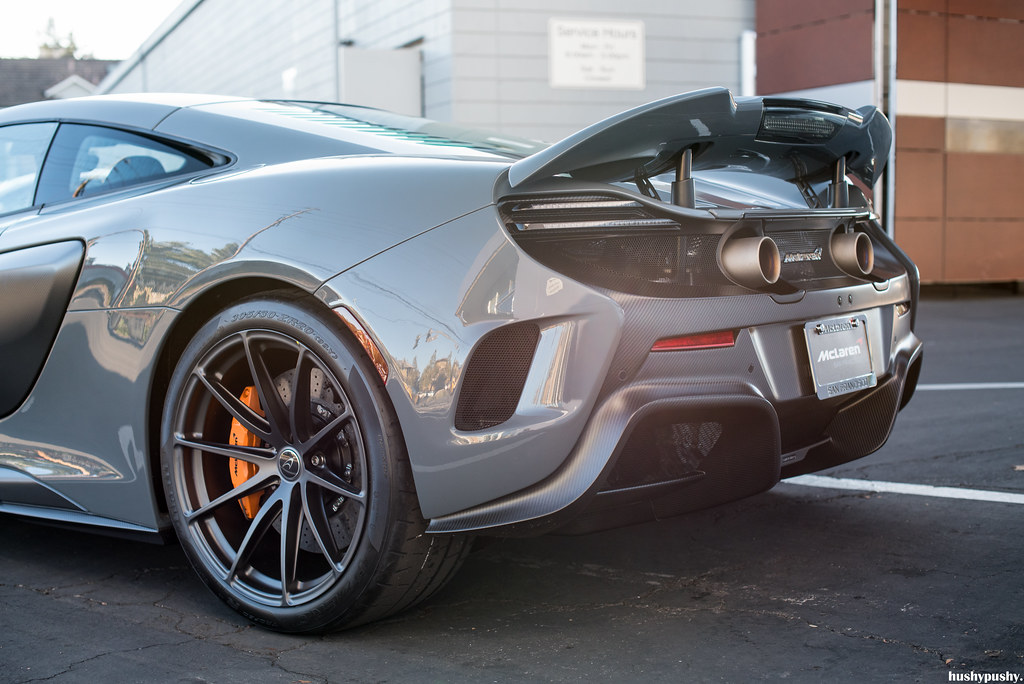 One of the most exciting developments is a nice selection of 675LT’s have come across my path. 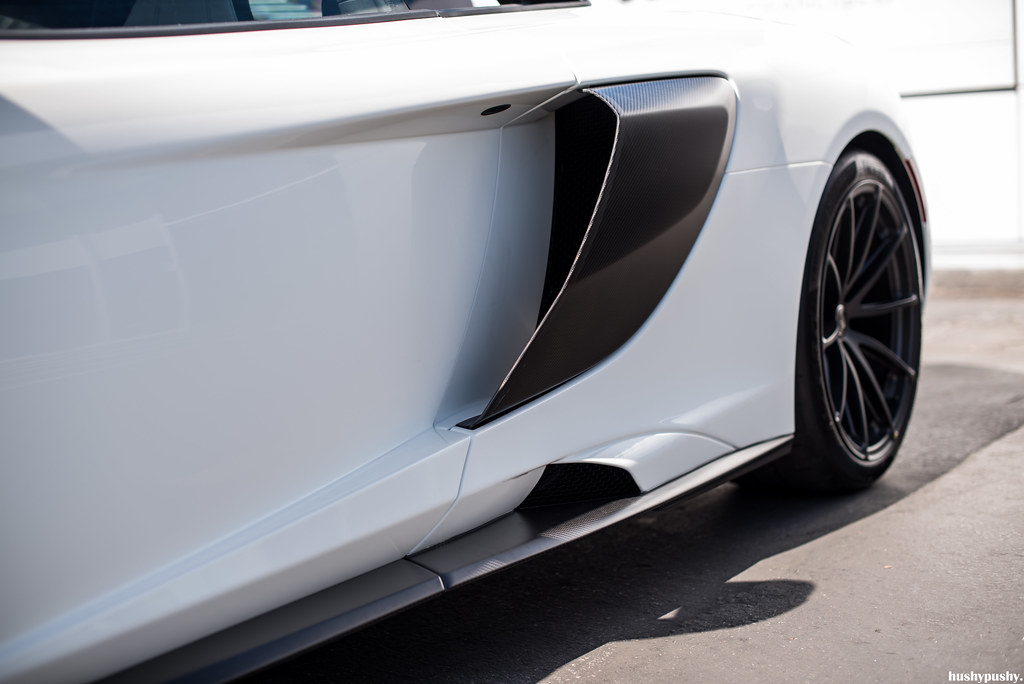 There are literally infinite choices with regard to color, which is probably why I always find myself being drawn to whatever I saw last. Unlike certain other cars where people tend to buy particular colors, McLaren owners seem to like to differentiate themselves by ordering something different. 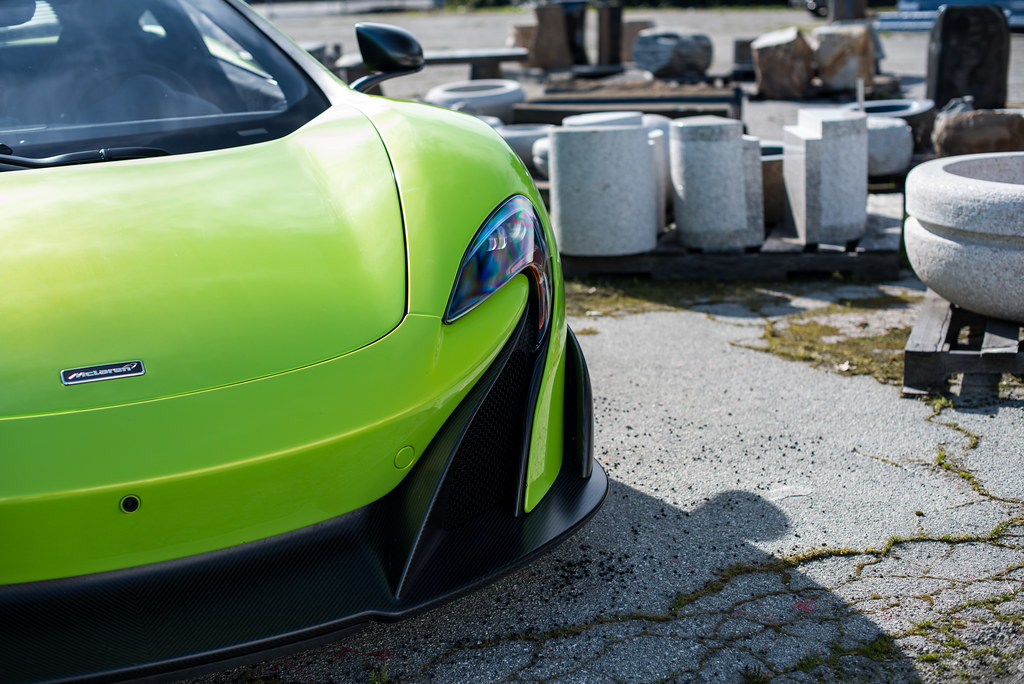 It can be painful when you’re actually driving something insanely bright and eye-catching, but you reap what you sow as soon as you get out and look at its glory. 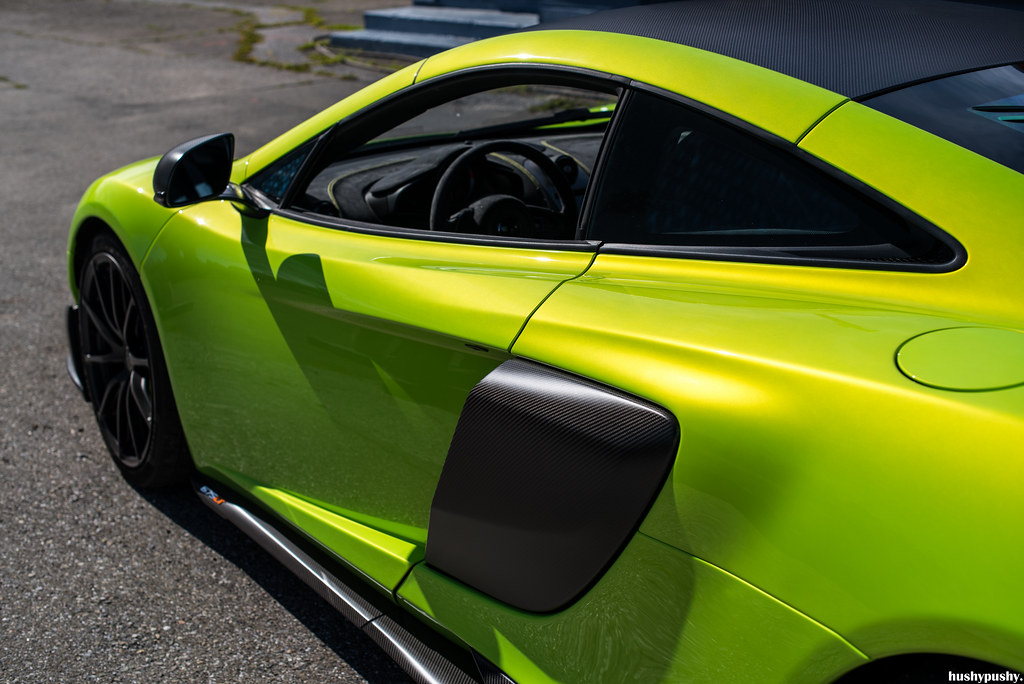 I’m not sure if I could handle owning a car painted Napier Green, but my eyes are drawn to it like bees to a flower. 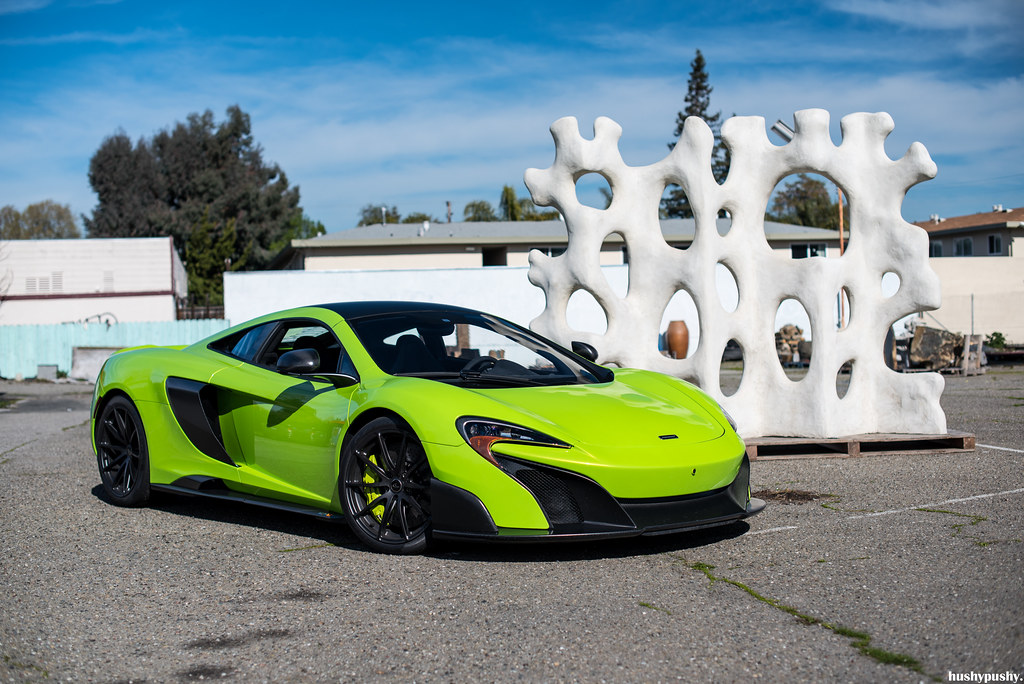 Yabba dabba doo! This car is from McLaren’s press fleet, which gave me plenty of leeway to take it for a proper drive. 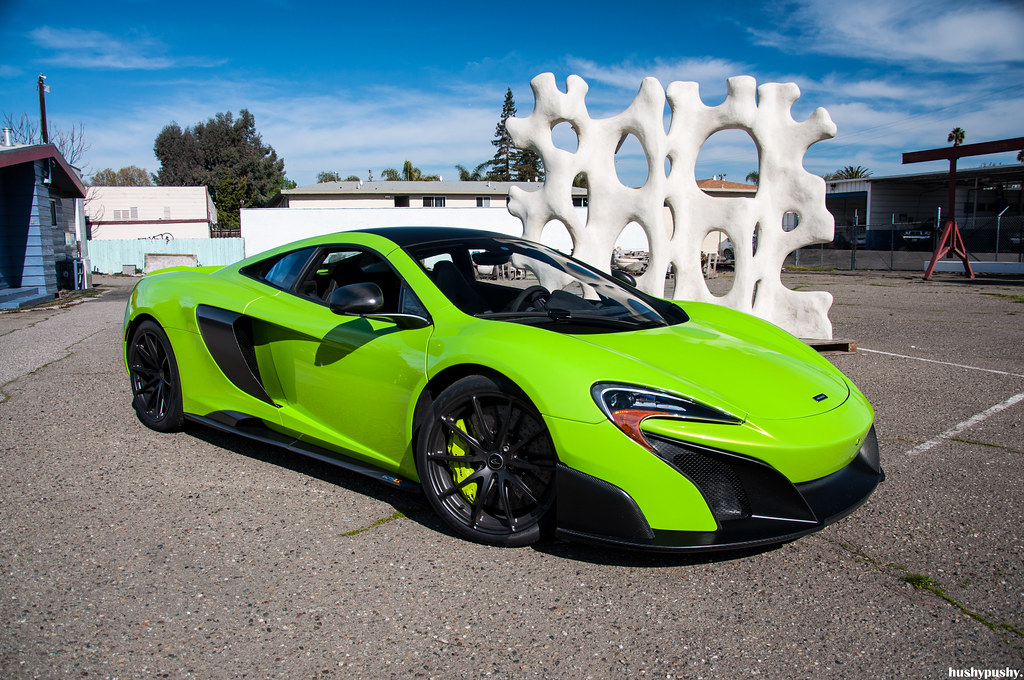 And of course that included a stop by this prehistoric sculpture. 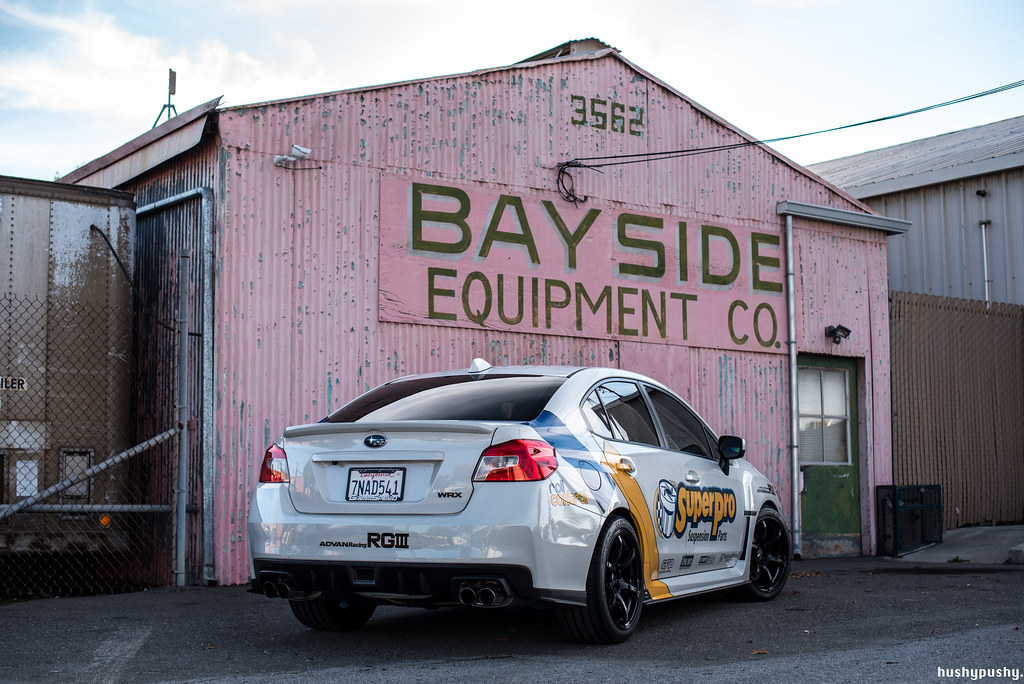 I shot a 2015 WRX for SuperPro Suspensions–that was pretty cool. 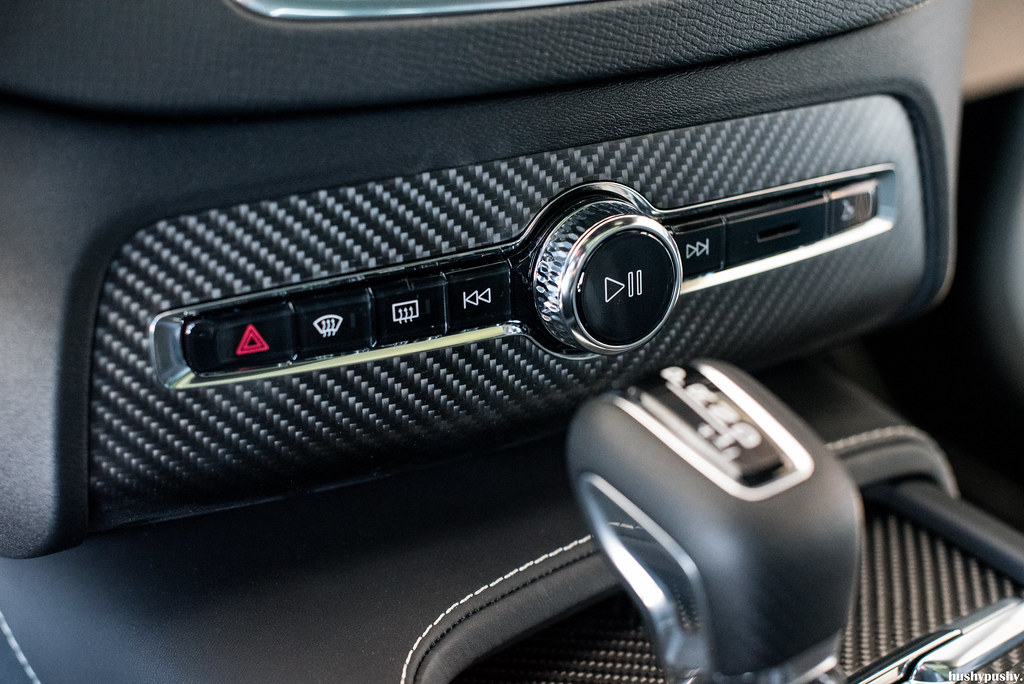 Where can you find such exquisite carbon fiber? 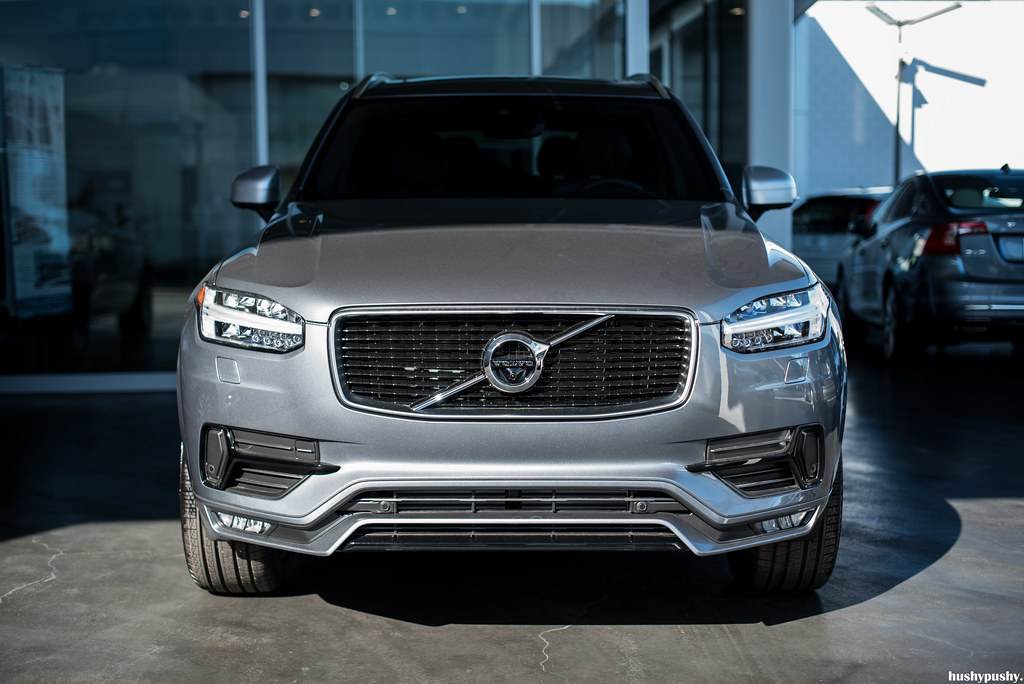 In a Volvo, of course. 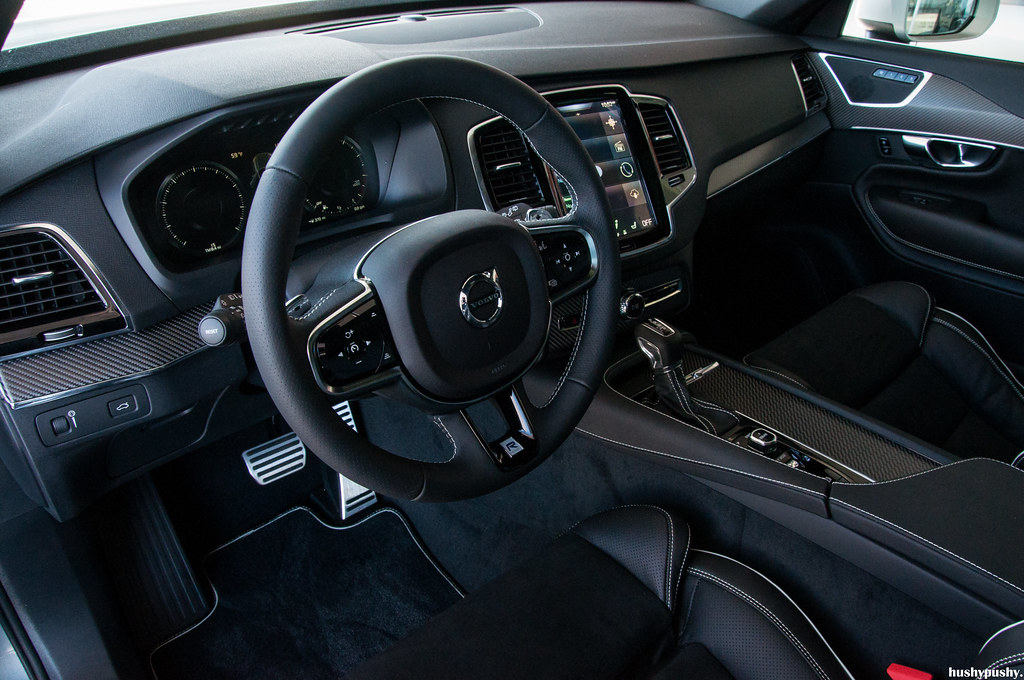 For a cool 800 bucks, you can have carbon fiber inlays throughout the interior (the rear doors also have them). I can’t think of any reason not to! That much carbon fiber in a McLaren would cost you several thousand dollars. 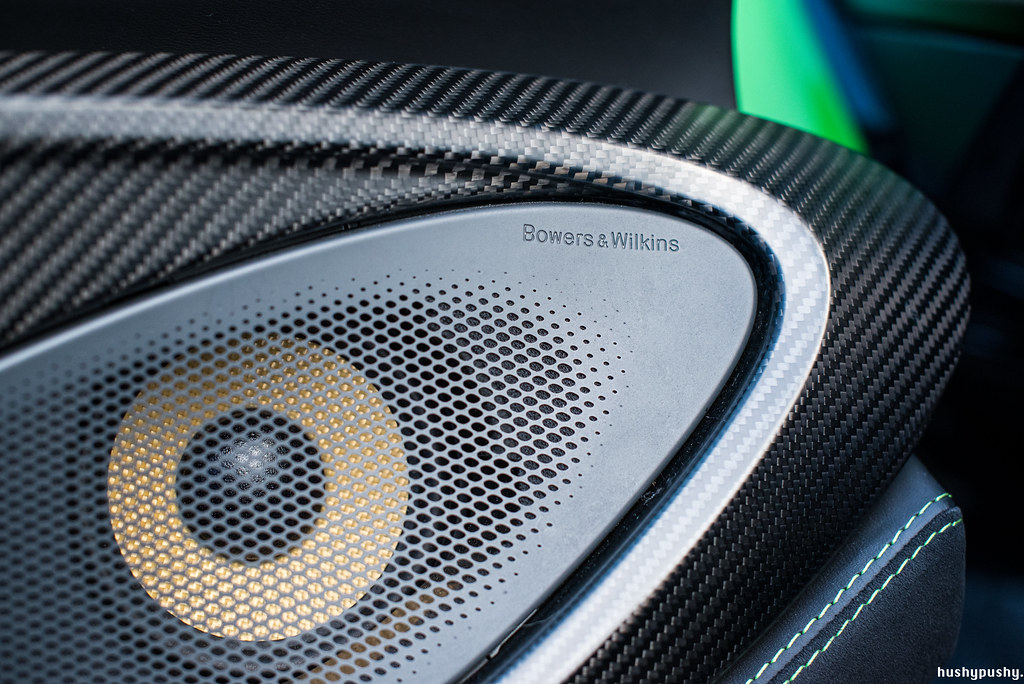 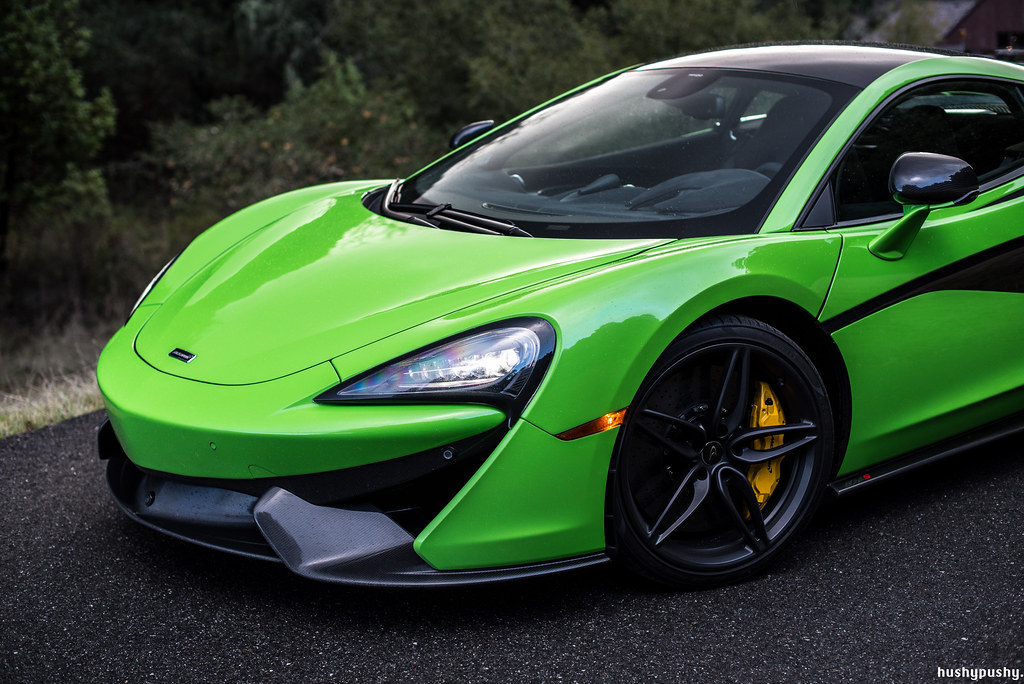 That would be the exquisite new McLaren 570S. I would take one of these over a 650S–it’s a more satisfying, engaging drive. 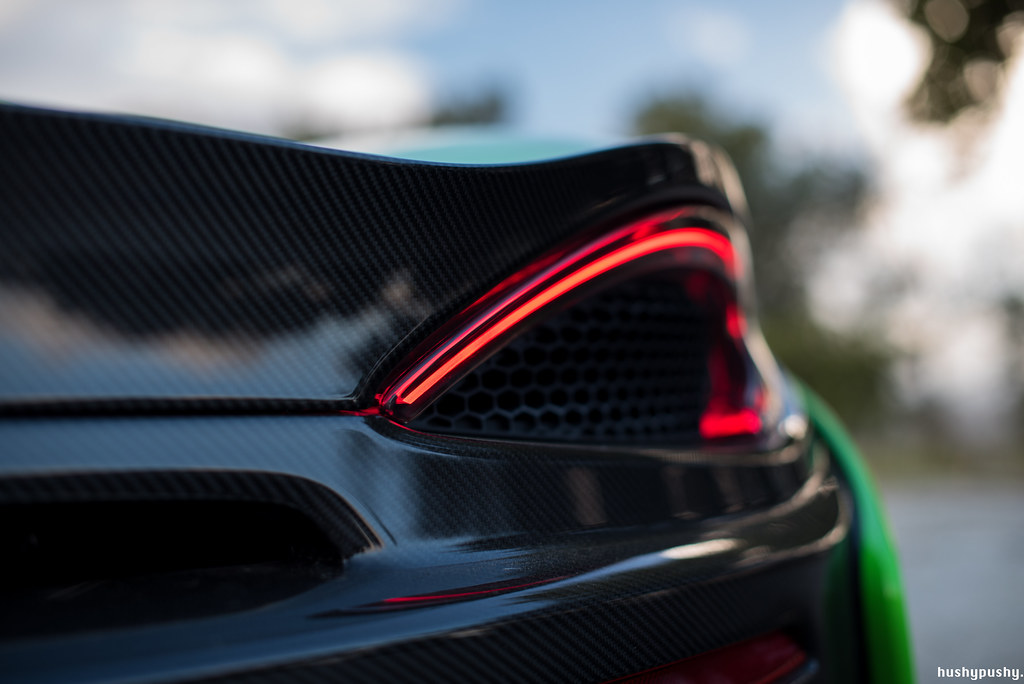 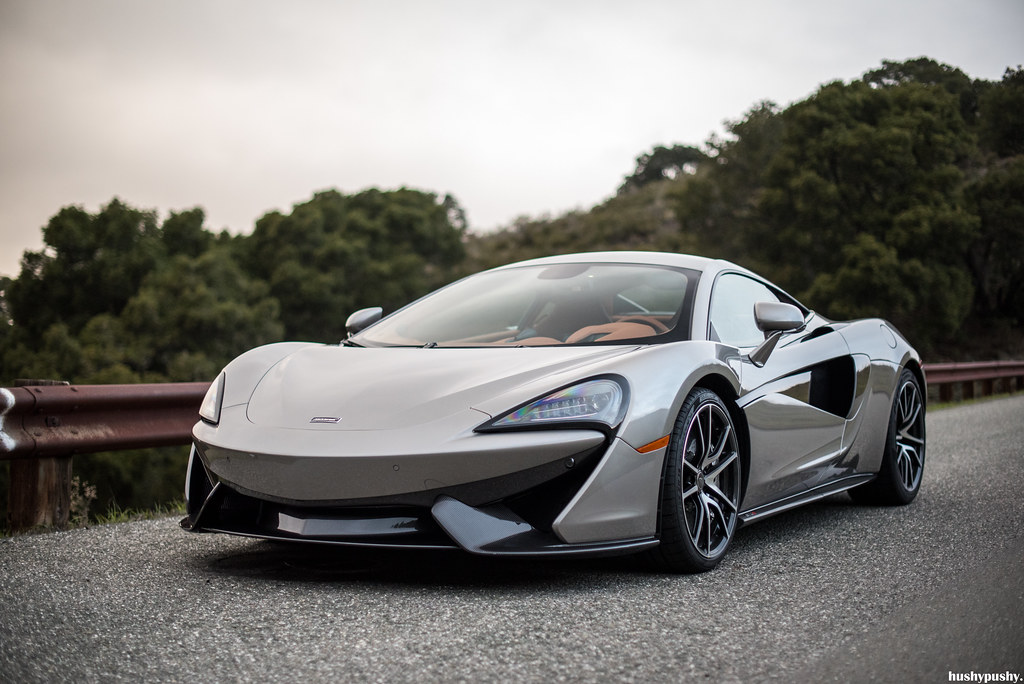 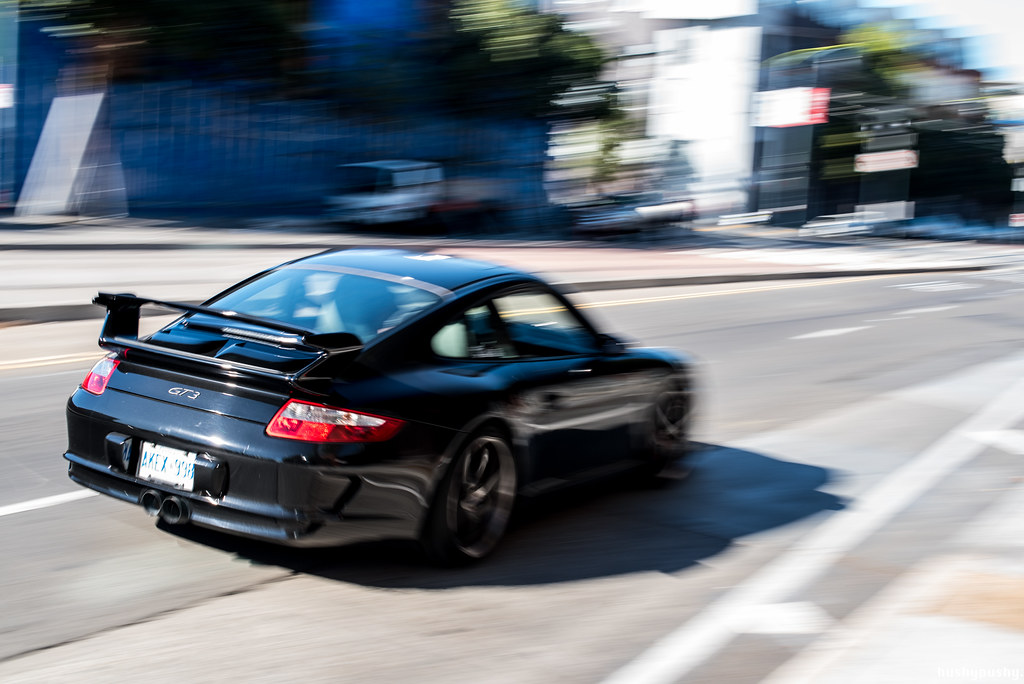 Even though I’m not a teenager, sometimes I still partake in a bit of carspotting. 997 GT3’s are some of my favorite cars…ever. 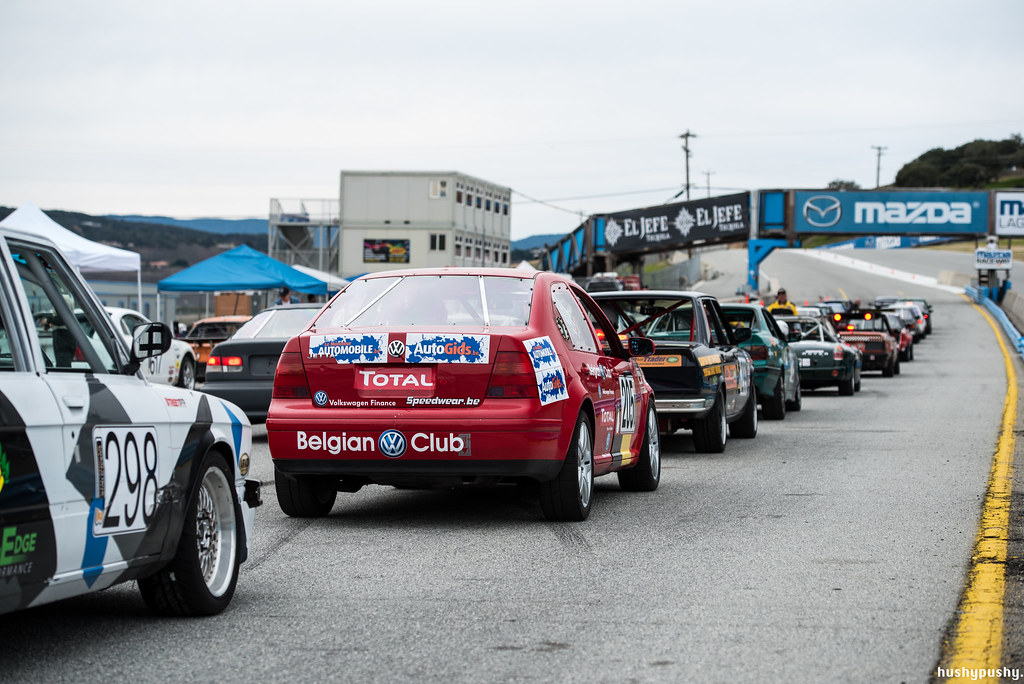 My first time getting a media pass at Laguna Seca was for this ChumpCar race; I shot the Belgian VW Club as they piloted a Mk4 Golf TDI. 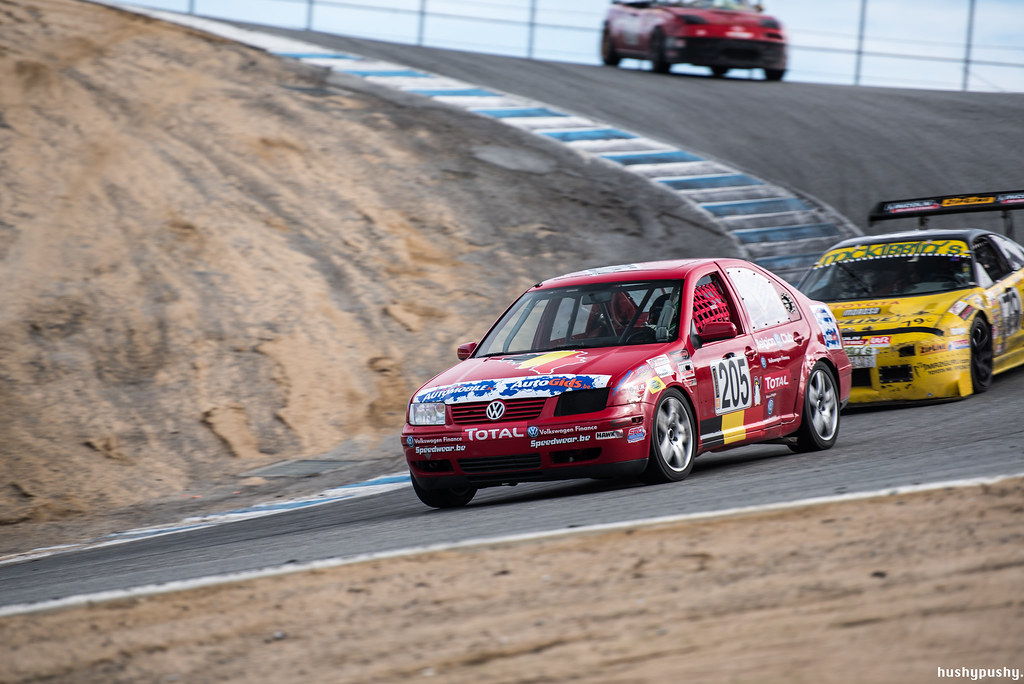 That was great–it’s amazing how many great vantage points are hidden behind fencing at Laguna Seca. I finally got to shoot at the bottom of the corkscrew! 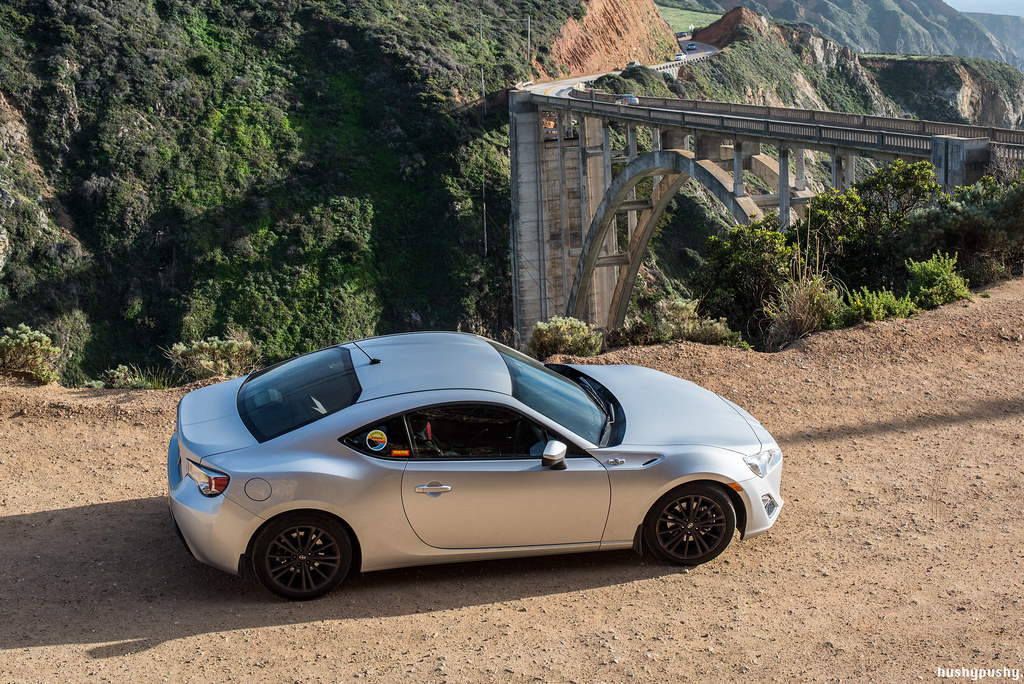 Most recently, I participated in the “Coastal Range Rally” held by Driving While Awesome. I wrote an article highlighting my experiences, so check it out.

Okay, I promise to keep this site more updated. There are actually a few posts in the works, I just haven’t gotten around to finishing them up. Keep an eye on this space!