Another Flavor of Interesting

I’ve been going to car shows all my life; my dad used to take me to anything from huge car shows to small local meets. But these days, while the show car scene still interests me, I always find myself being way more attracted to the things I find in racing paddocks. 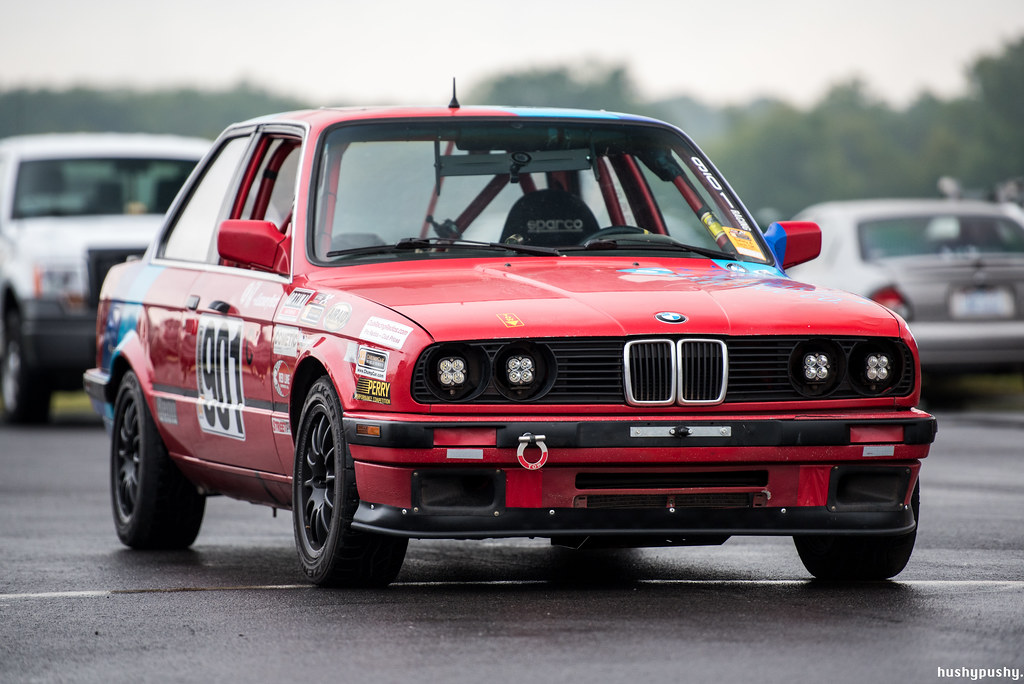 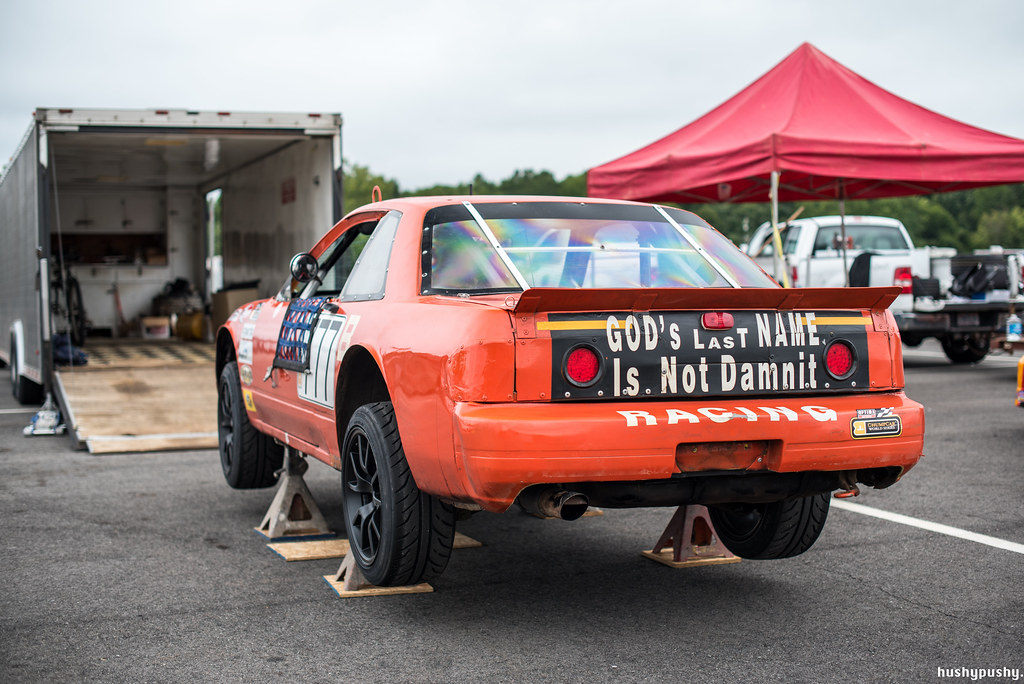 All the usual suspects are present. This part, I admit, is usually not so exciting. 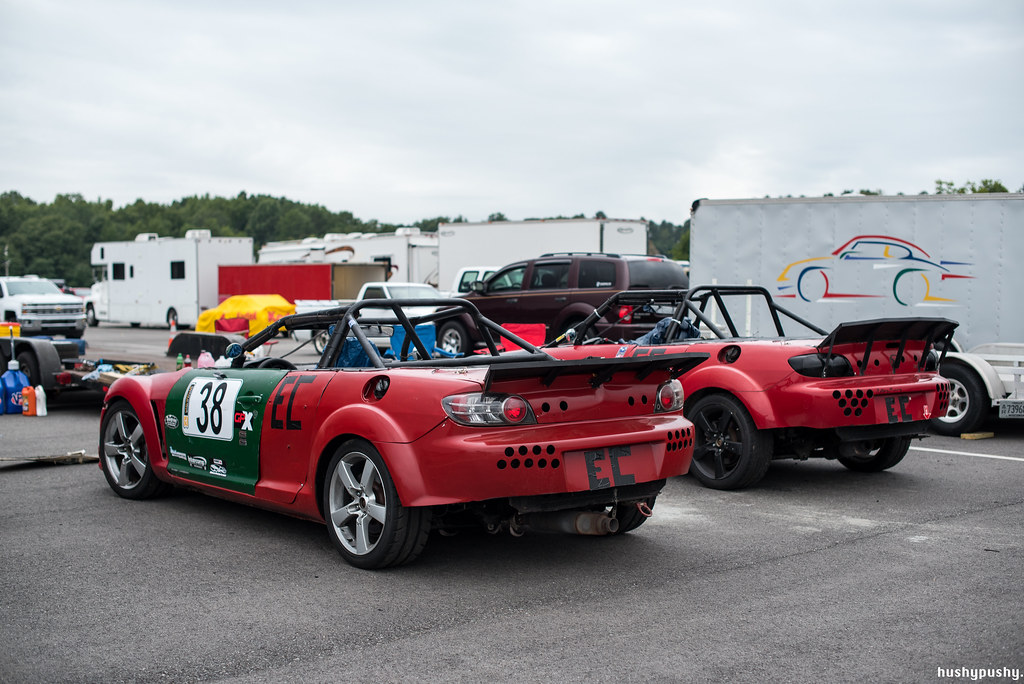 But there are always exceptions, like this pair of chopped RX-8’s. 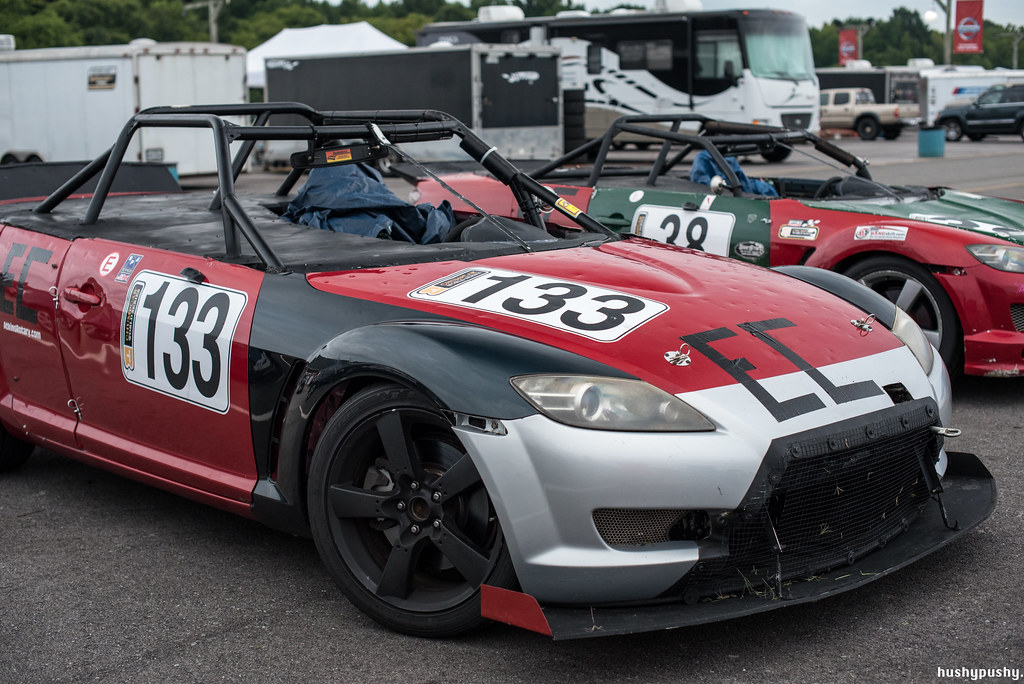 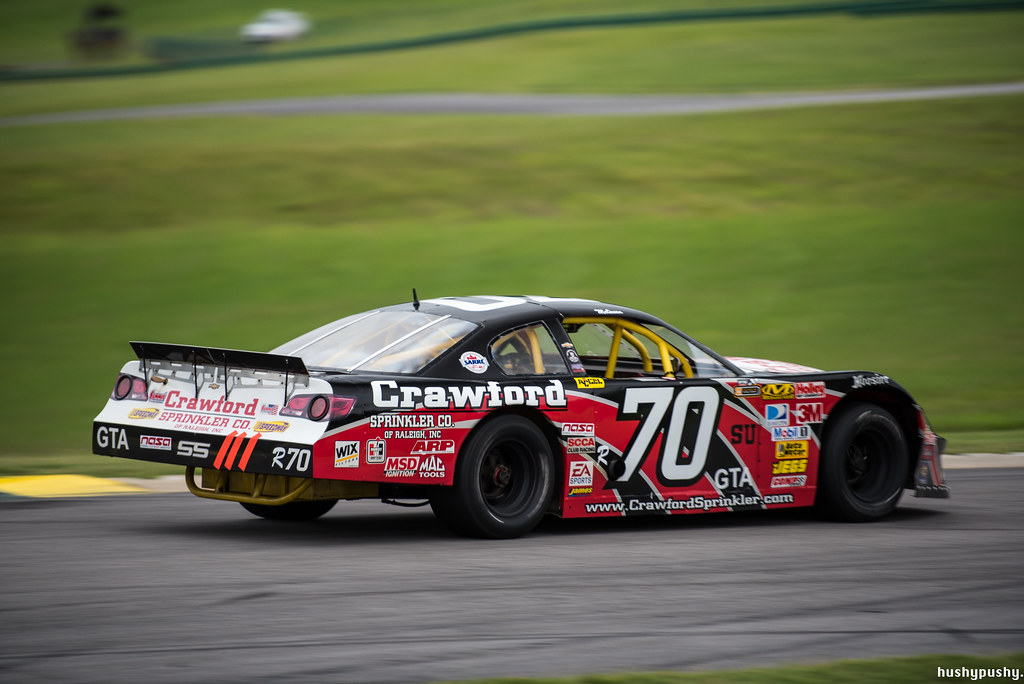 ChumpCar recently added a class called “ChumpModel” which is basically late model V8 stock cars. There were only a handful of cars out there, but at least they sounded great. 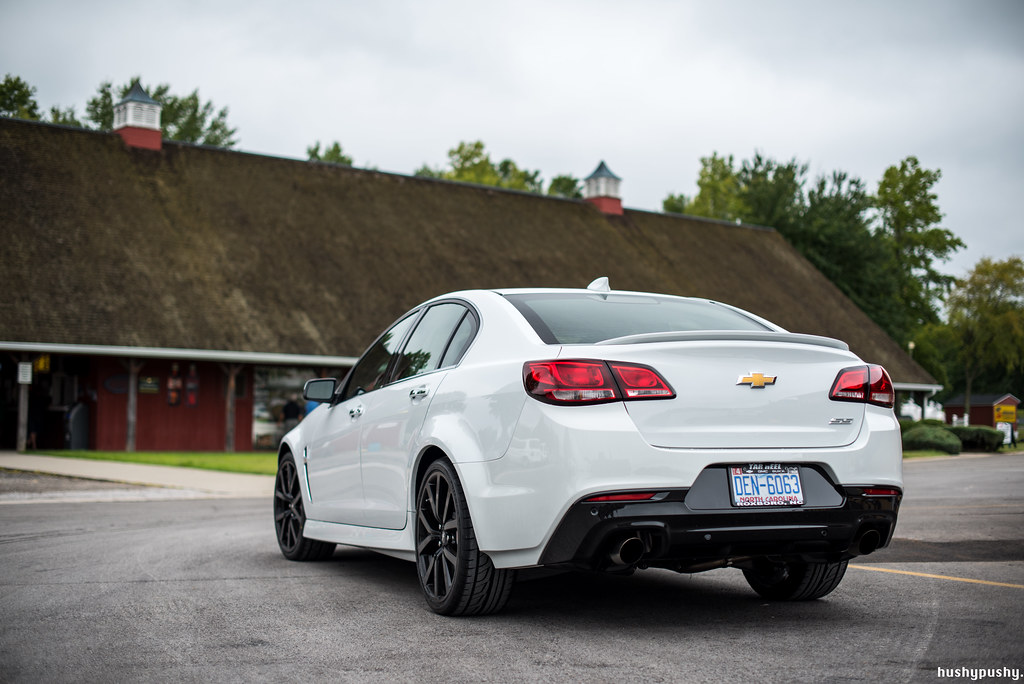 I love checking out spectator cars. This SS was a treat; for some reason they are very rare back home in Northern California, and I don’t even think I’ve seen a white one. 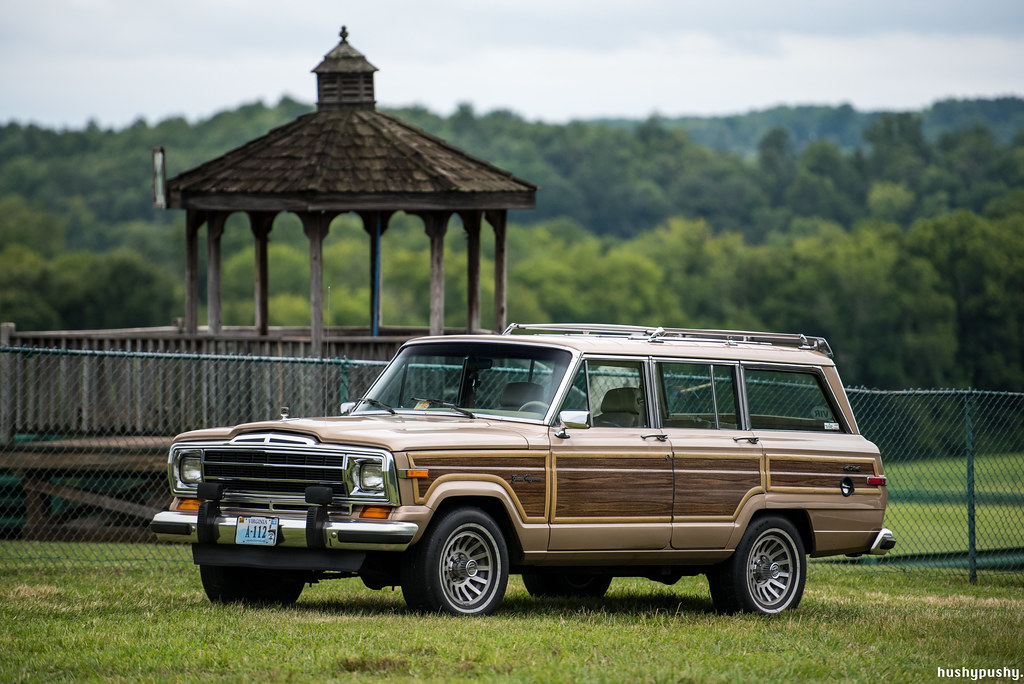 Not only that, but the marshals are enthusiasts too. This Grand Wagoneer was absolutely immaculate. 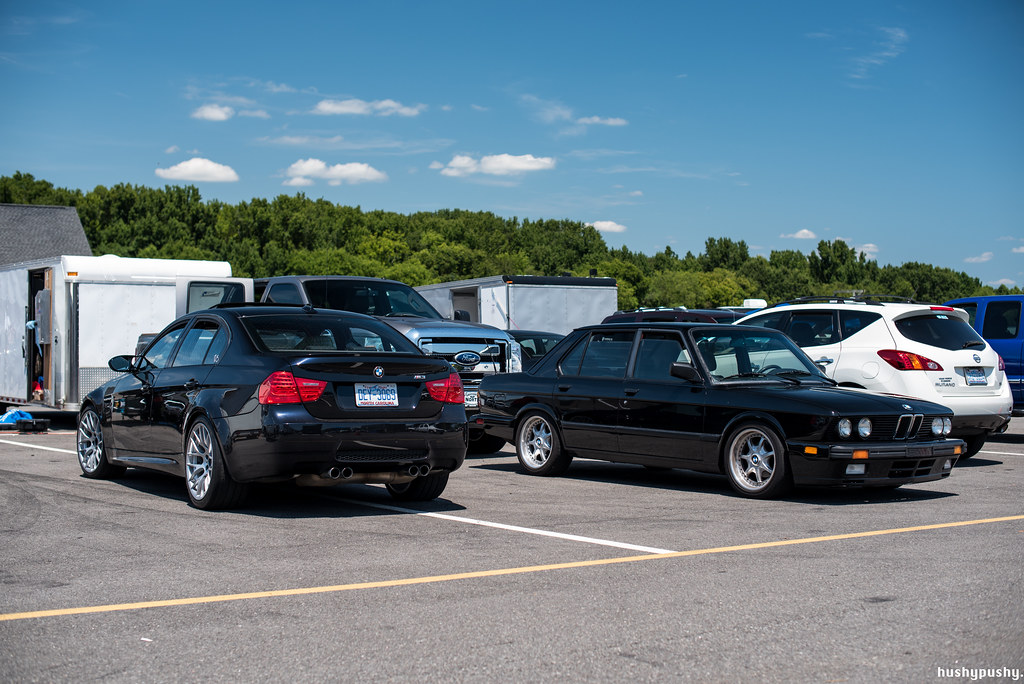 Speaking of spectators, I was pretty excited to see two of my favorite BMW sedans: the E28 M5 and E90 M3. 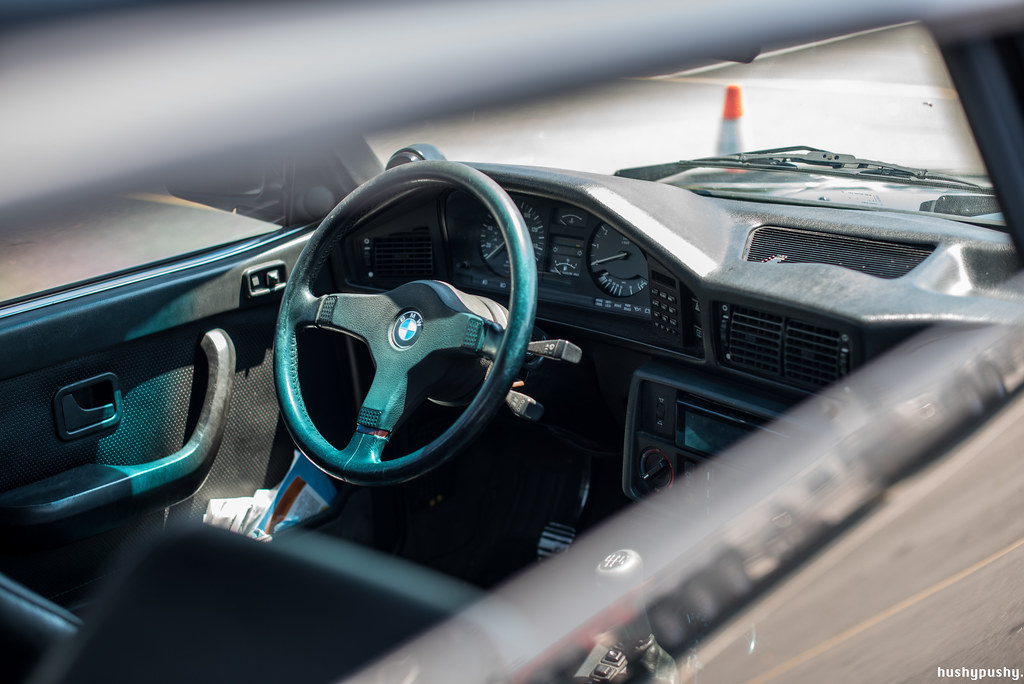 There was no one around to talk to, but I did my best to capture the interior. If this NA-spec M5 is an original black interior car, then it’s incredibly rare! If it’s a conversion, they did a great job. 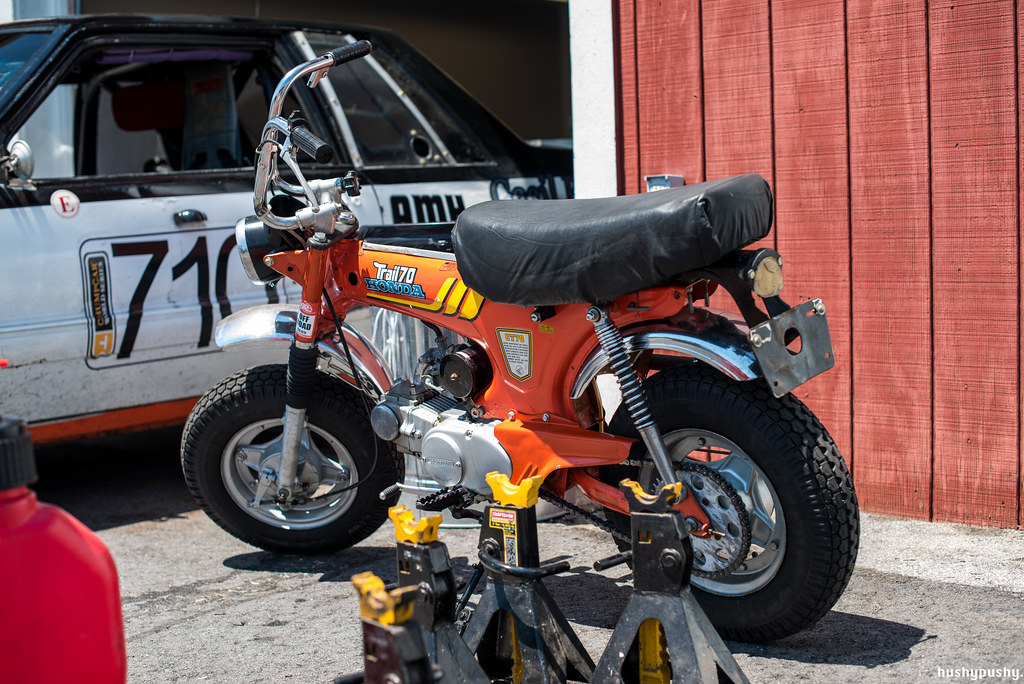 It’s not just cars, either. The first motorcycle I ever rode in my life when I was probably 8 years old was something that looked exactly like this: a Honda CT70. Note how there’s only one lever on the bars, and it goes to the brakes–yup, it’s got a semi-automatic transmission. Just lift the throttle and click the gear lever to shift. Easy enough for a child! 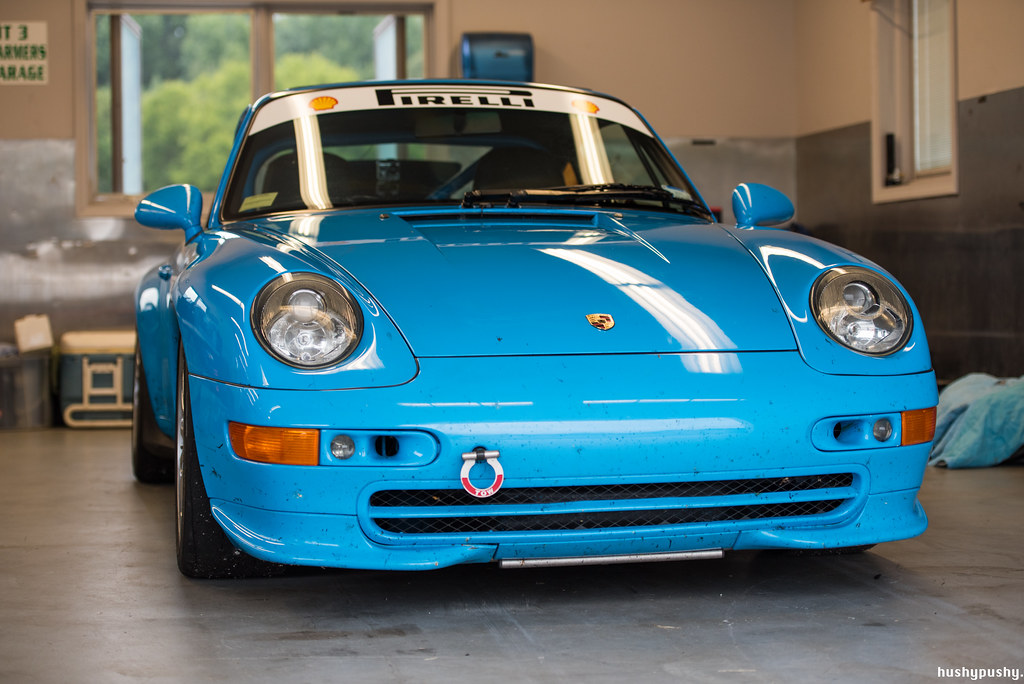 I’m a huge 993 fan so when I saw this Riviera Blue track special sitting in a garage, I just had to take a closer look. I came back a couple times over the weekend and finally got lucky–the owner came out and we chatted for a bit. Expect an article dedicated to this car in the near future. 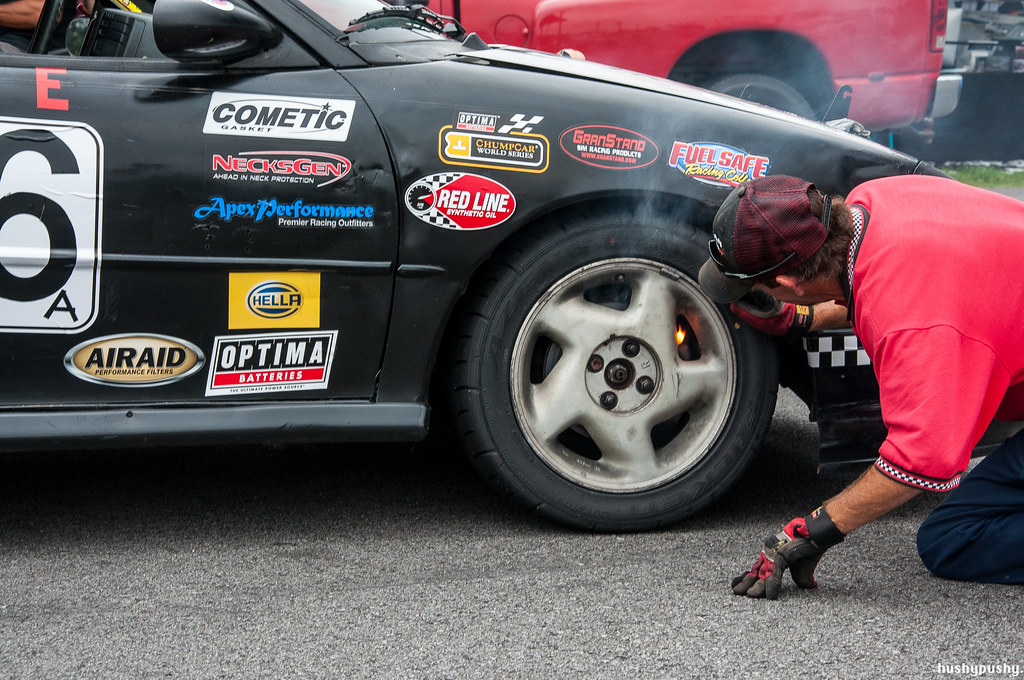 As usual, shenanigans were had… 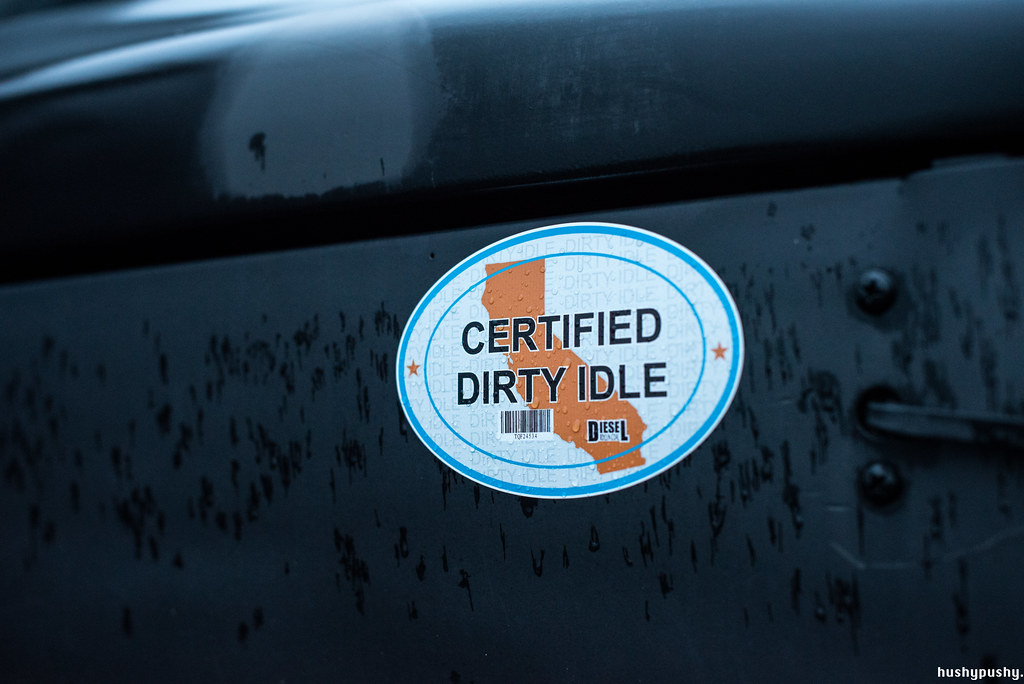 …and gearhead jokes were made. 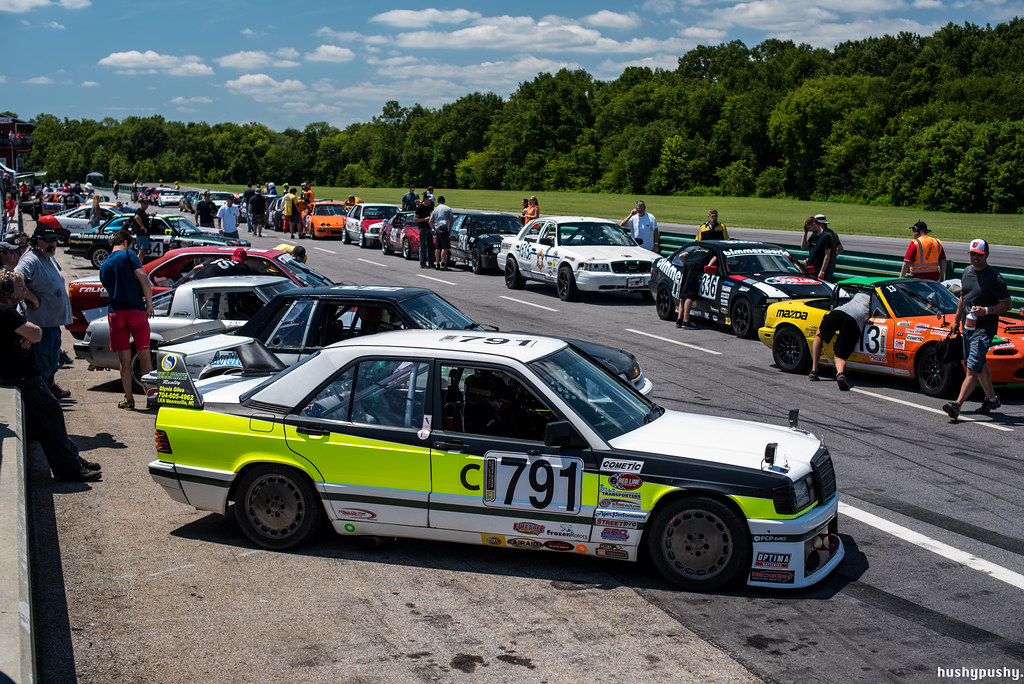 But after a weekend of sprint racing, an epic event was to take place: the ChumpCar 24 hours of VIR! An actual twenty-four hour race from 2 PM on Saturday to 2 PM on Sunday–pretty wild. I watched the first few laps of that, and promptly packed up because I had to fly back to California. In closing… 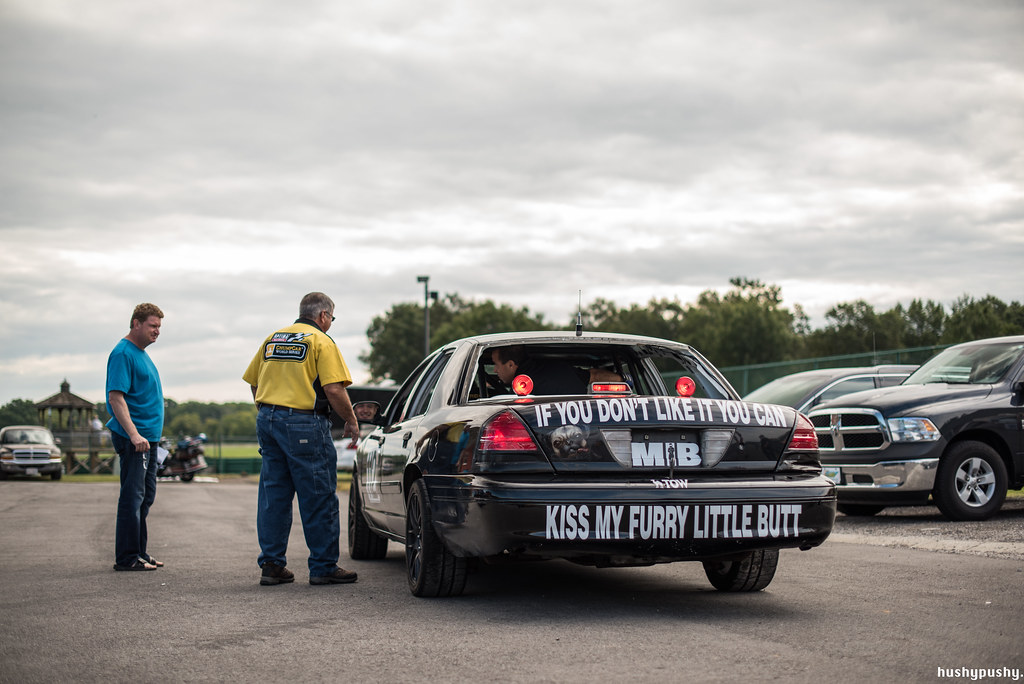