Too Much is Never Enough

Surprises are good, especially the ones coming from car manufacturers these days. Scion and Toyota teamed up to make a sports coupe? The new Miata is lighter than the outgoing model? Dodge has a new 707hp engine? There will be flat-plane crank equipped Mustangs that rev past 8,000 RPM? I don’t know about you, but all of those things kinda shocked me. 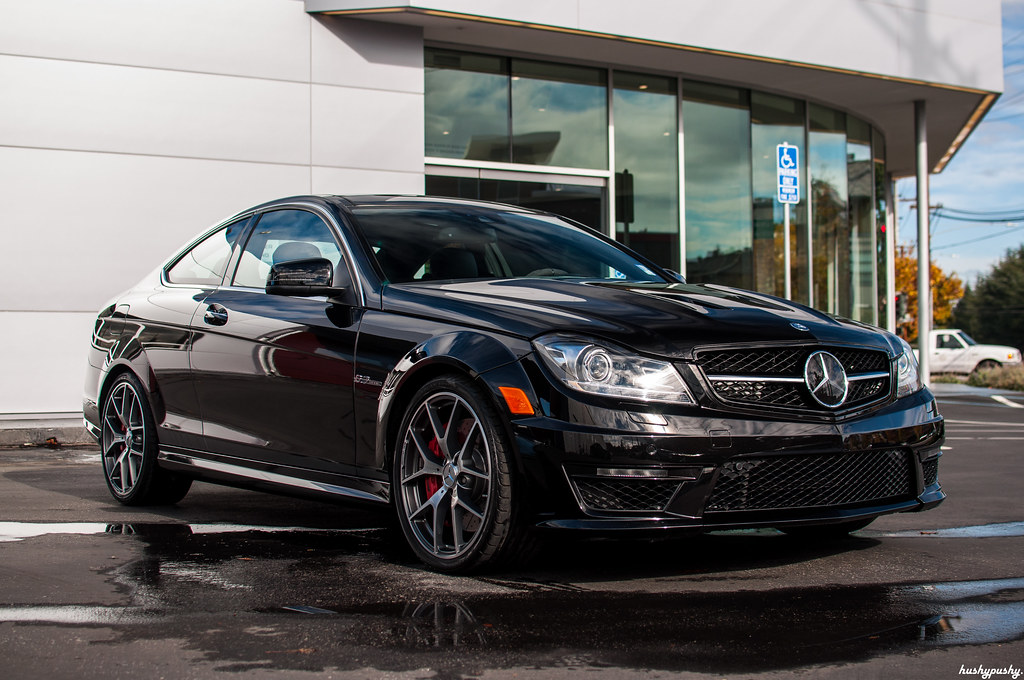 This car though, the swan song for the W204-chassis C-Class, is not a shock at all. Released in 2008 and refreshed in 2011, there were no prizes for guessing that the last year of production would be 2014. And if you had guessed there would be one last special edition, well, no one would have doubted you there either. 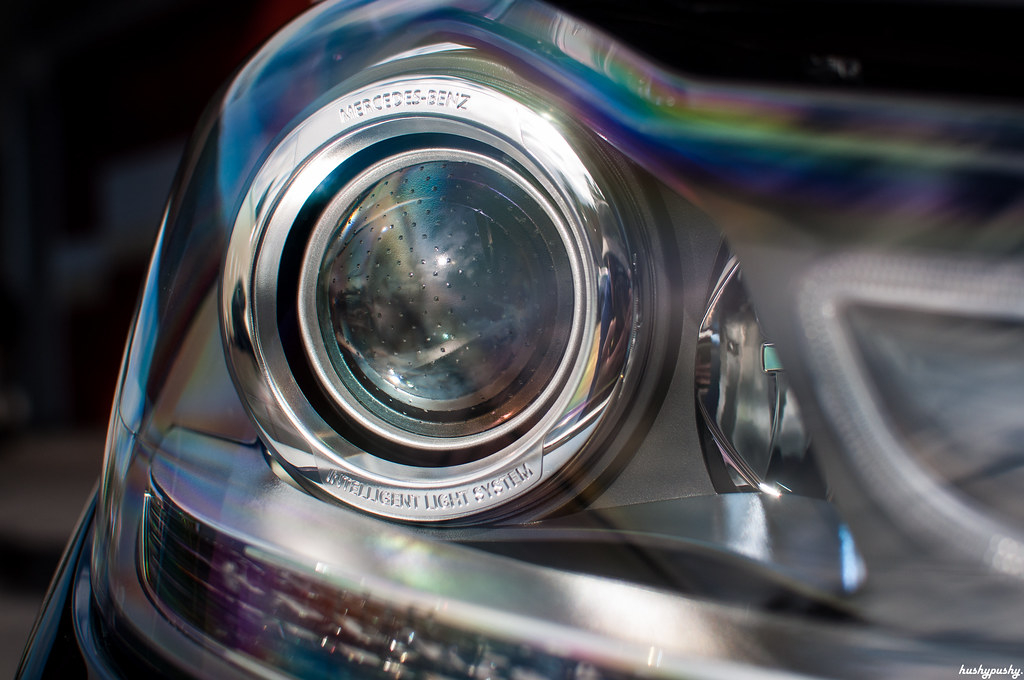 I can hear you asking, so if this is a special edition, what’s so special about it? Well, it’s kind of the halfway house between the regular C63 AMG and the Black. It has the Black’s vented hood, for example, and beefier brakes than the ‘standard’ C63 AMG. 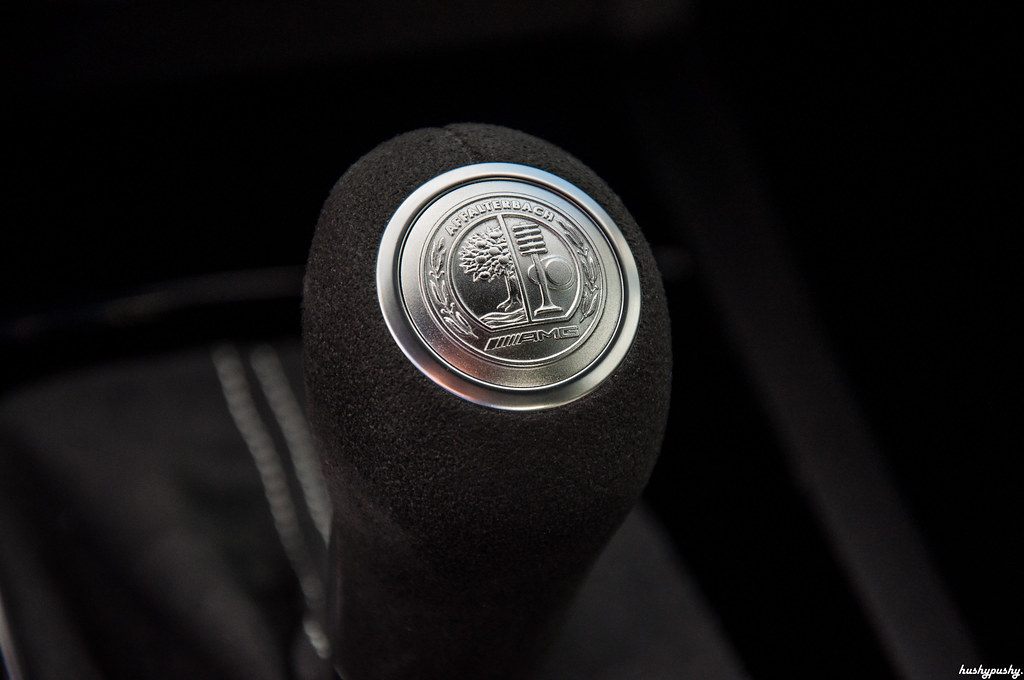 Additionally, there are some alcantara touches on the inside, like the gear lever and AMG Performance steering wheel. 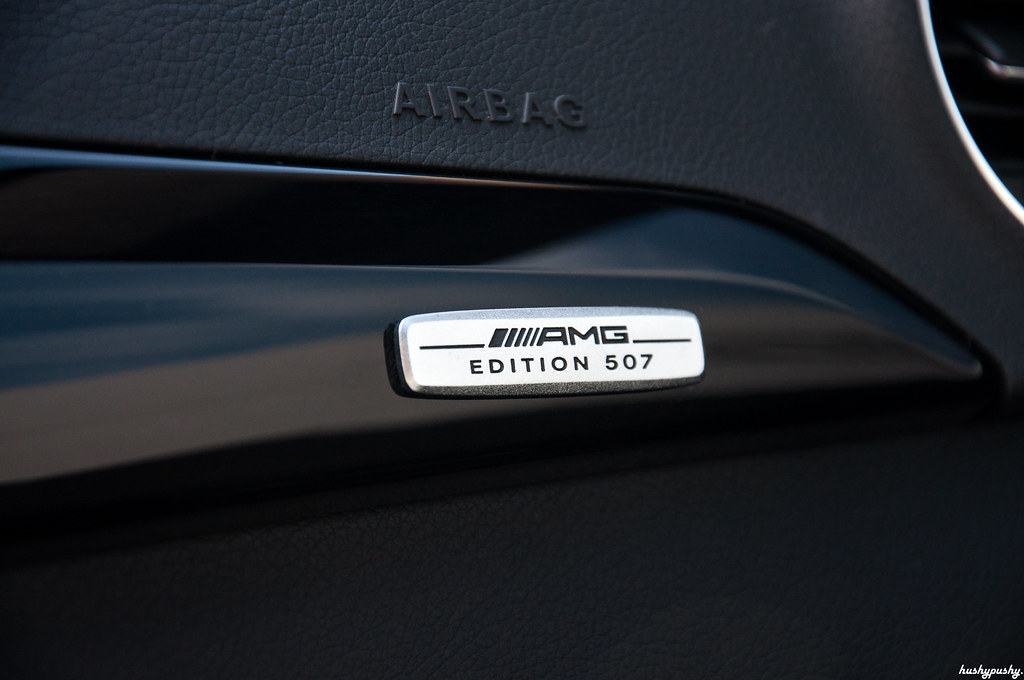 Other than that, most of the additions are little trinkets here and there, like a trunk spoiler, some graphics, and black trim pieces. But there’s one notable exception: that “Edition 507” badge refers not to how many units were produced, but for how much horsepower it makes–in metric horses, that is. 507ps (500hp) is not quite up to the C63 AMG Black’s 517ps (510hp), but it’s certainly quite a bit more than the standard C63 AMG’s 457ps (451hp) or the Performance Package’s 487ps (480hp). So far I’ve just respectfully puttered around the lot in it…you have no idea how much I long to just go sideways in that thing with smoke billowing off the rear tires.

Oh, and one more thing. This 650S coupe popped up—that’s something you rarely see out here. New coupes aren’t kept in stock at all; they’re special-order only. Simply put, people who order new McLarens tend to buy the Spider. While the roof line is (IMO) not as attractive on the Spider, you lose no rigidity while only gaining a few pounds, and the Spider is more fun to drive because you can put the top or even just the rear window down. But if you want the lightest and prettiest version, you’d have to go for the coupe… 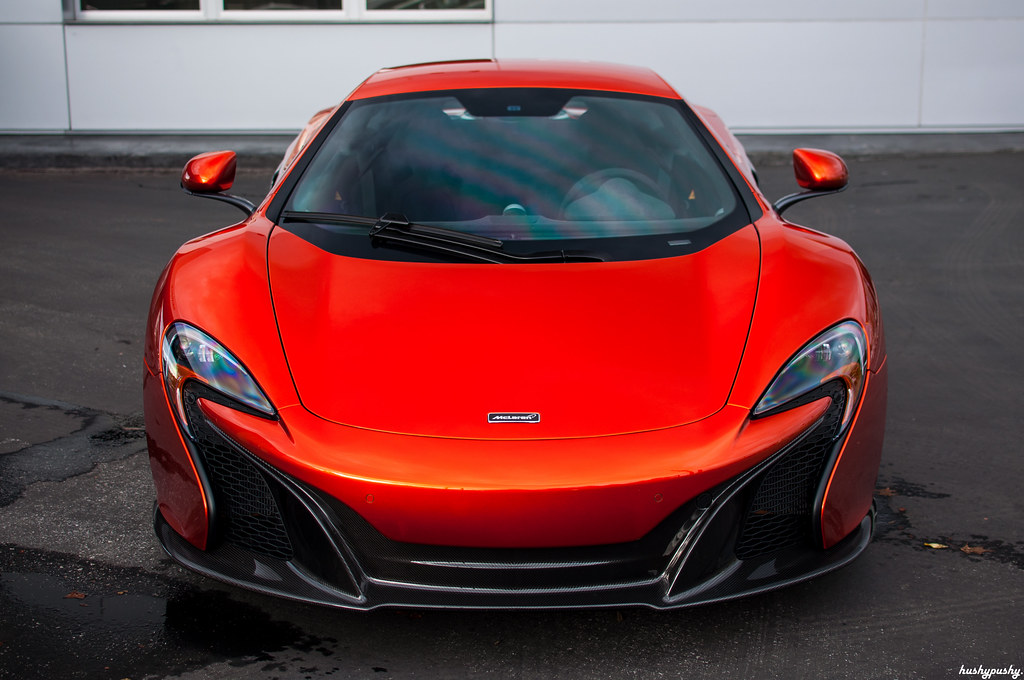