I just watched a video on the Hoonigan Youtube channel where Brian Scotto is talking to Will Roegge, and they both agree to the concept that if you like your own work, you’re not trying hard enough. Scotto asked Roegge to talk about his favorite videos he’s made, and he says he can’t name any, because he thinks all his videos suck. 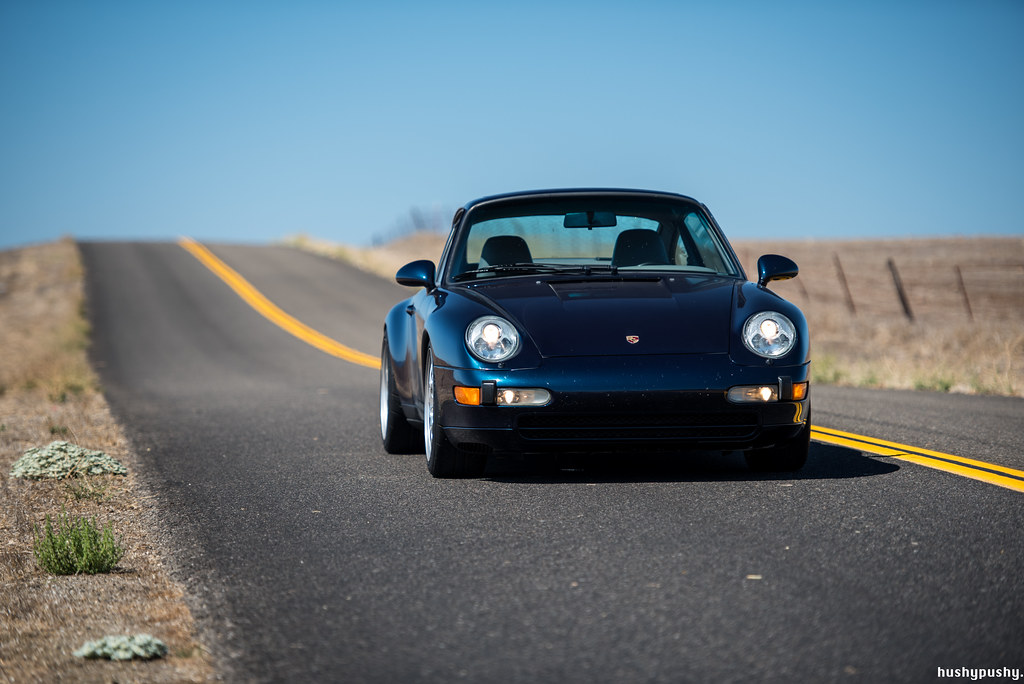 Well, I can’t say I agree with any of that. In fact, I often look back at my old photos for inspiration. Sure, I always have a critical eye and see constant room for improvement. 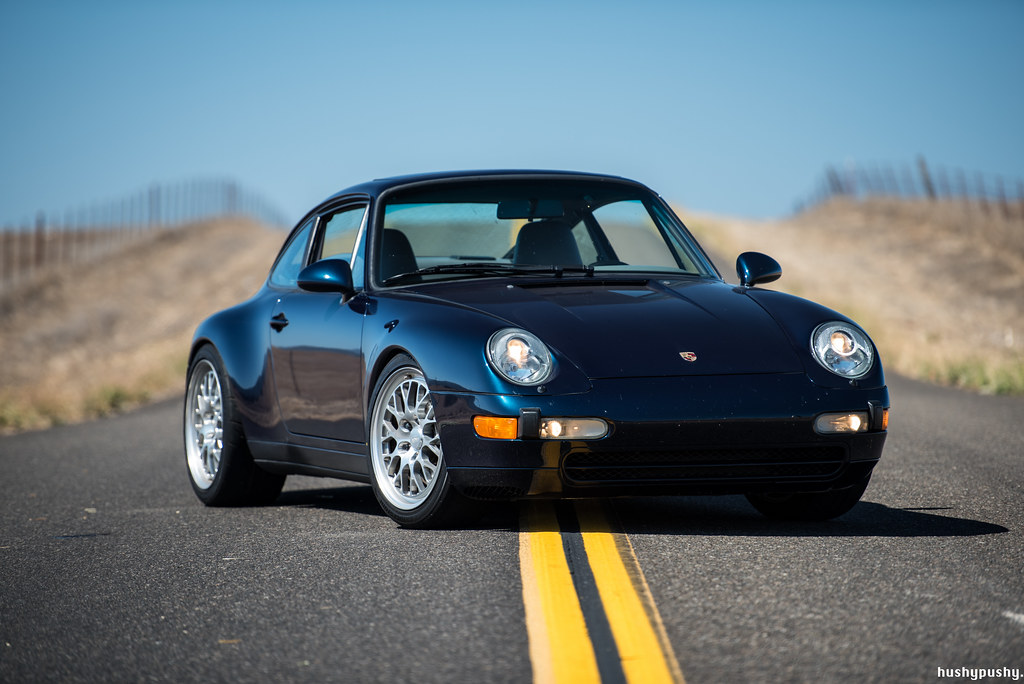 For example, I wish I had busted out the Clone Stamp and cleaned up all the crap on this filthy road. And I wish I had done more Vibrance, and less Saturation. 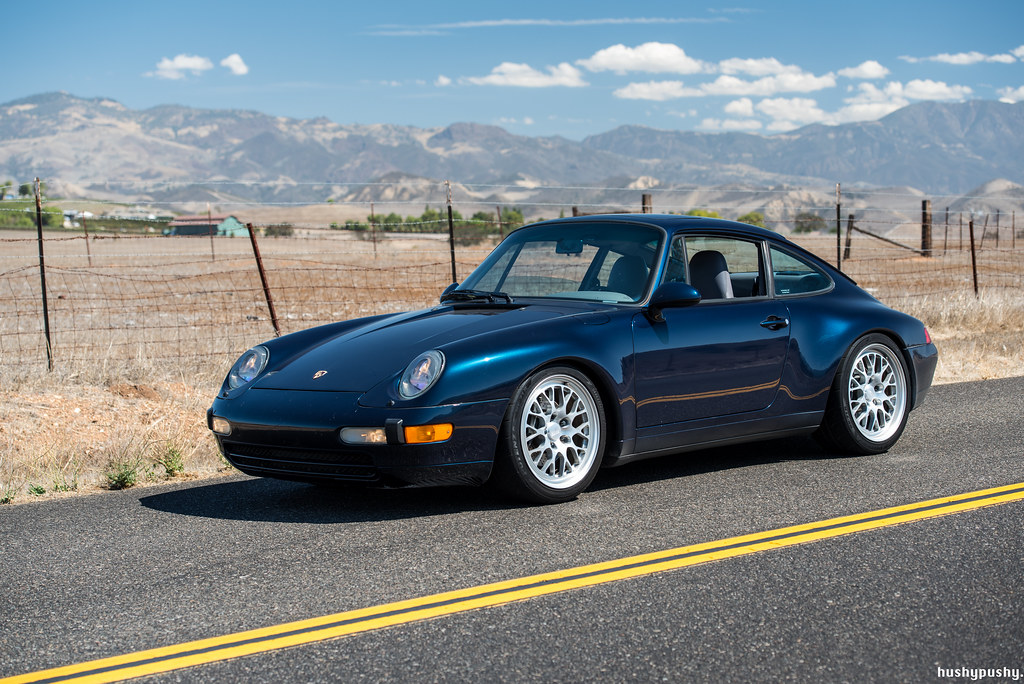 But honestly, I’m proud of my old snaps, and the best ones always tend to provoke strong feelings of nostalgia. 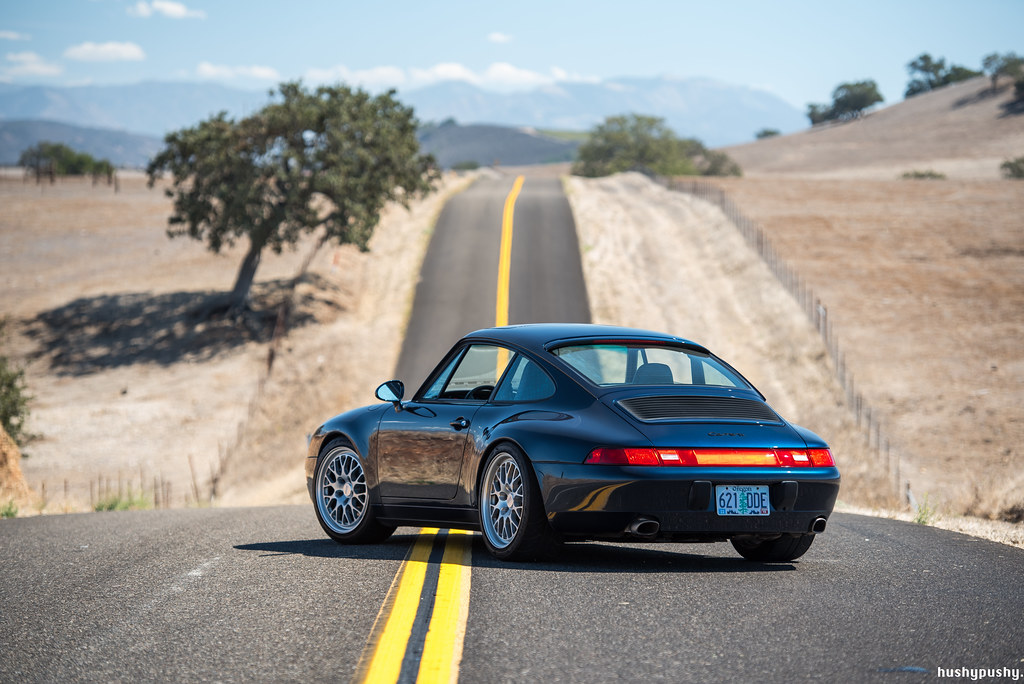 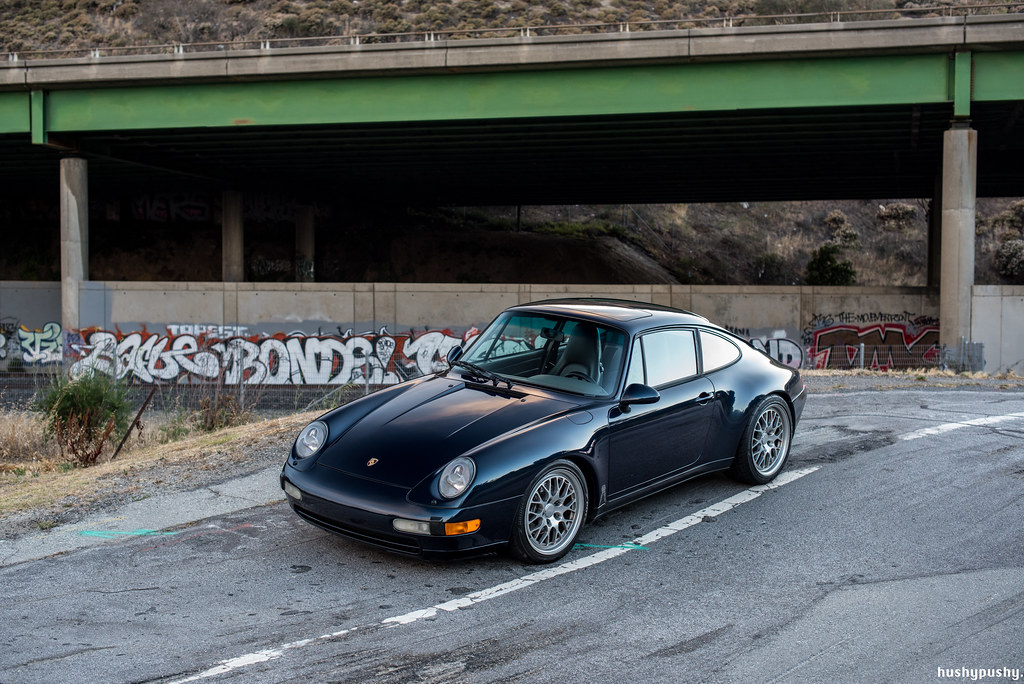 And the 911 that really planted the seed was this particular Ocean Blue 993. 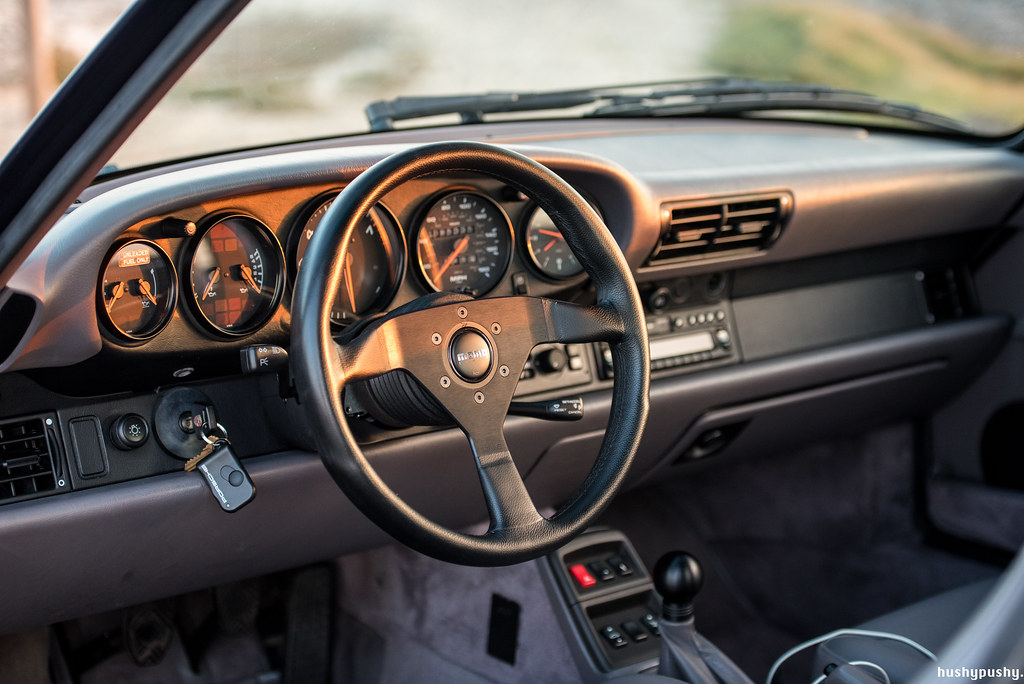 Yes, I’ve posted about it before on this site, but surely that’s not enough for such an influential car in my life. 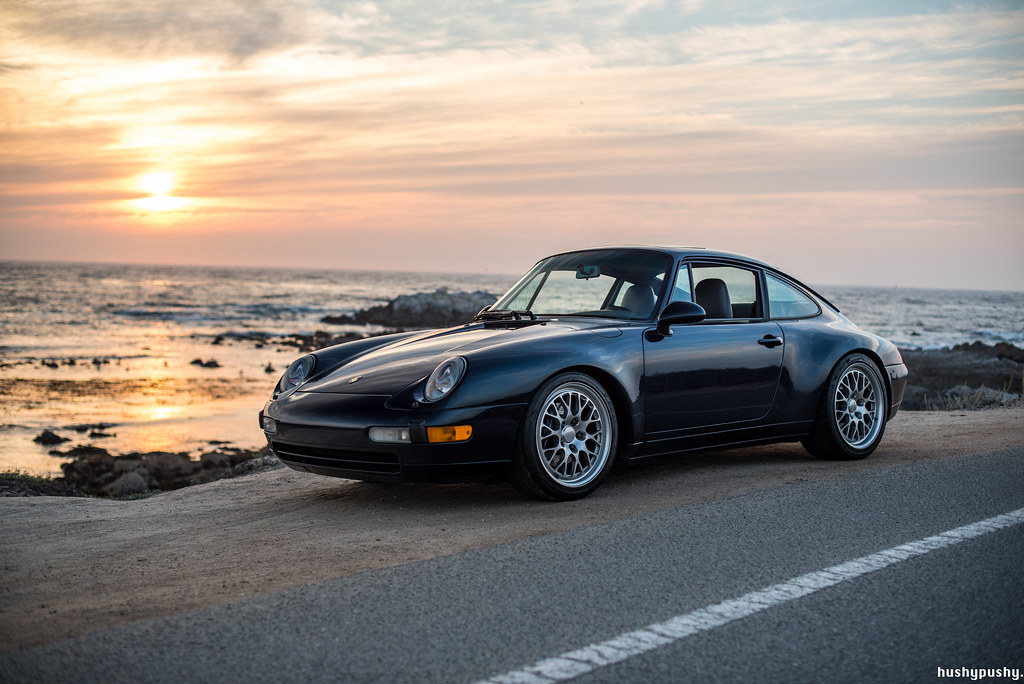 I’m getting all nostalgic about a car I didn’t own, but the times I did spend hanging out in that car were all great, and it was always so easy to capture photos because it was so damn photogenic. 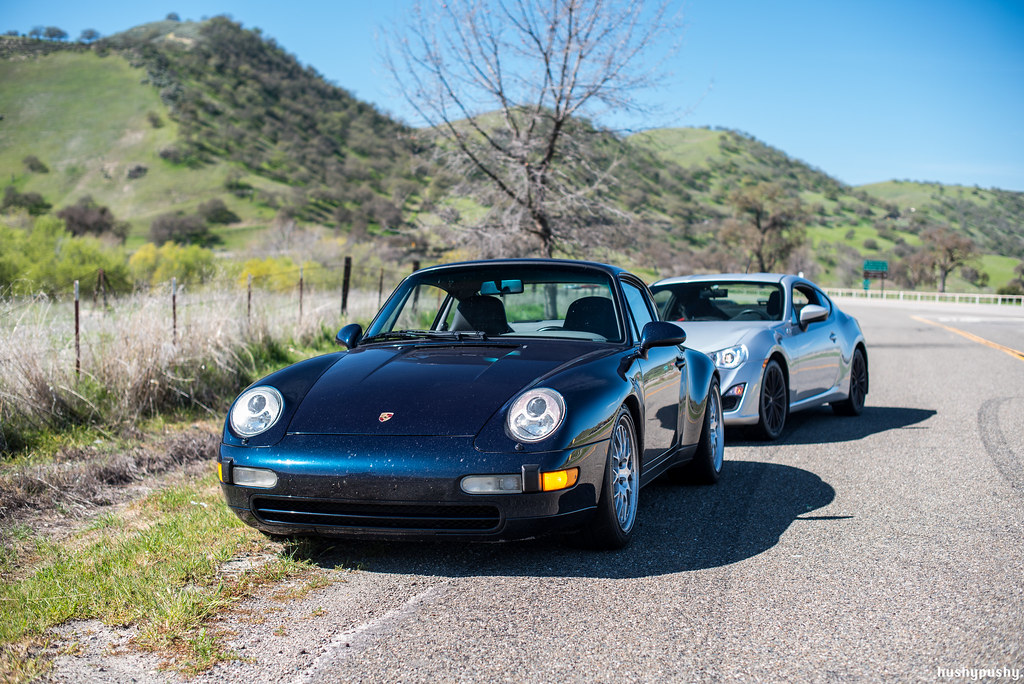 The first Coastal Range Rally was a hoot, as I spent many miles glued to that rear bumper in my FR-S, getting peppered with rocks flying off sticky RE-71R’s. 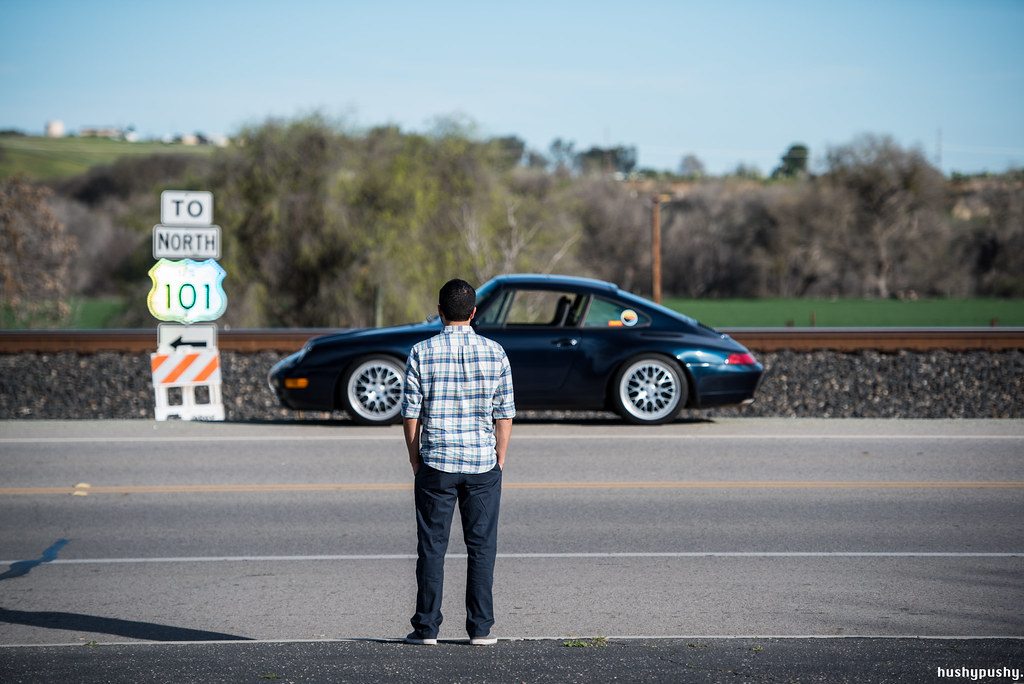 I’ll always miss that car. But thankfully, I have these photos to look at and remind me of the good times. Plus, it’s even more motivation to get my own 911 to put in front of a camera.