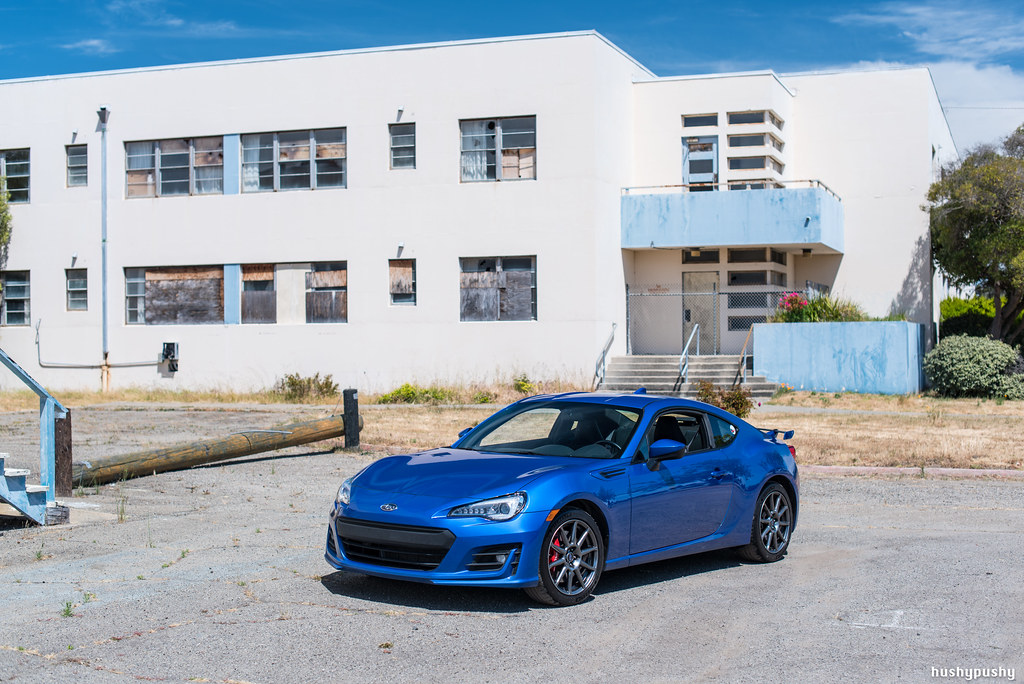 I scheduled a shoot in Alameda recently. It’s a very interesting town, but unfortunately the government is very sensitive about people being near the abandoned buildings on the former naval base. 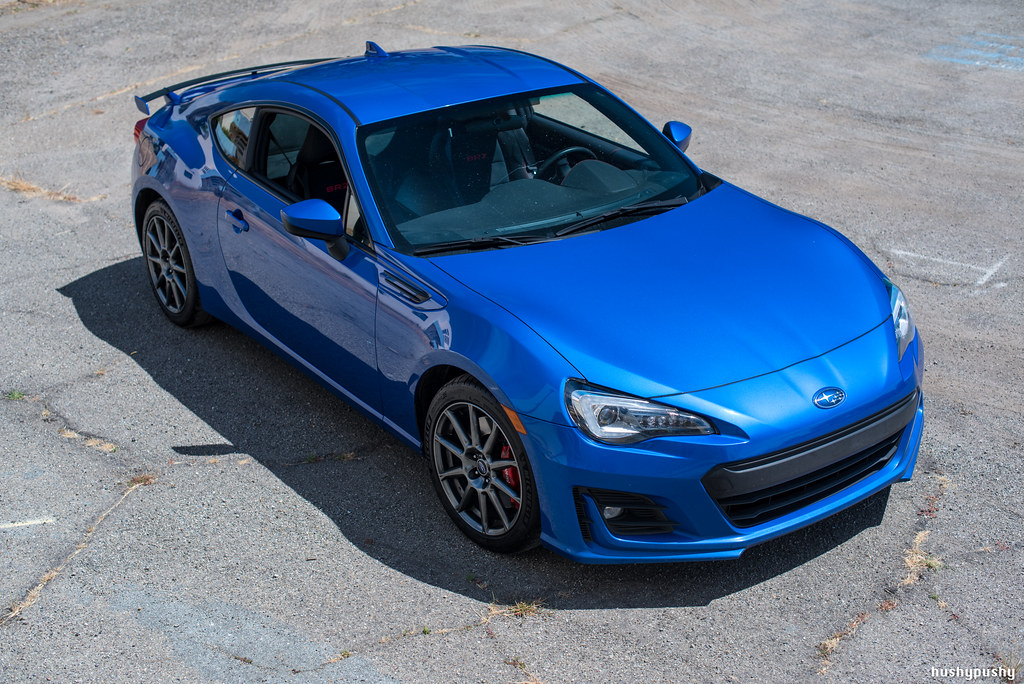 So I arrived early and scoped out a few spots I’d had my eye on for a while. 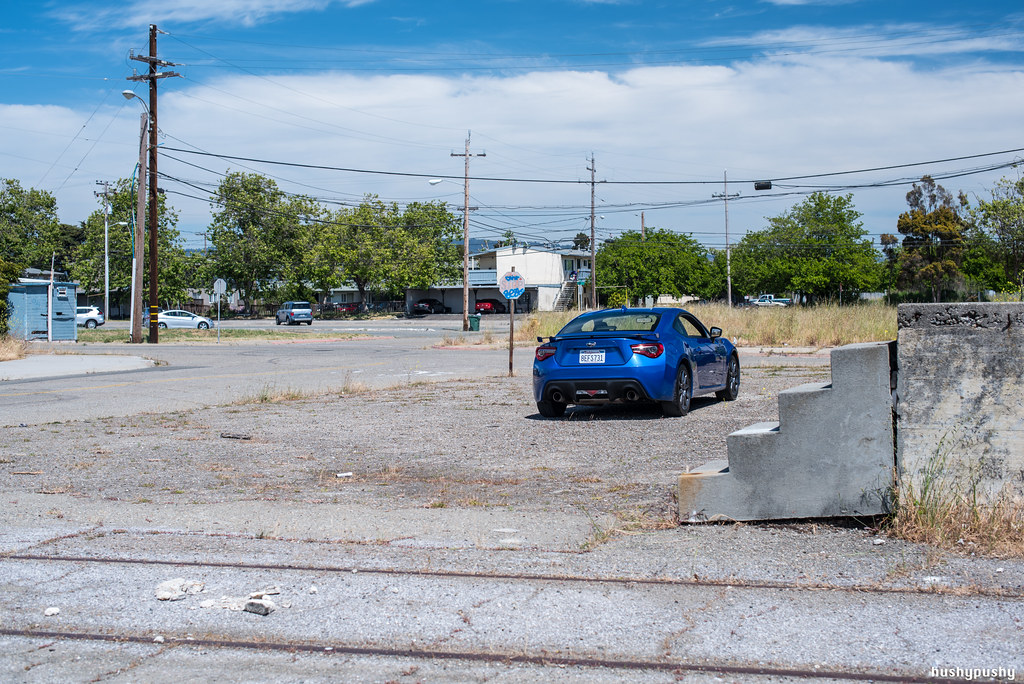 Most of the housing is still occupied, so the ruins are right up against current civilization. 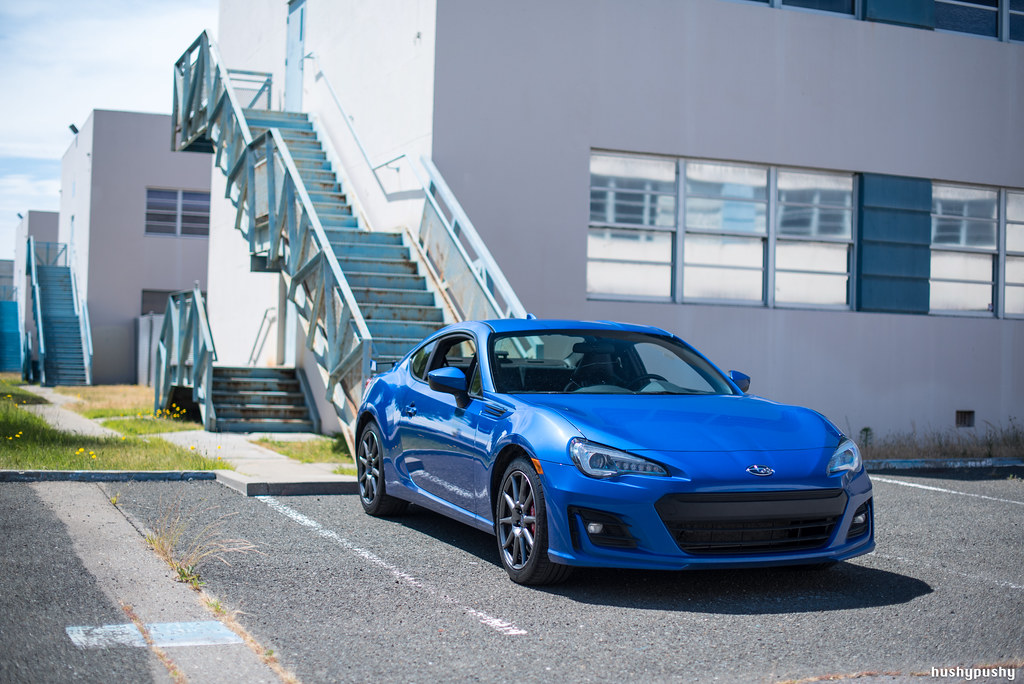 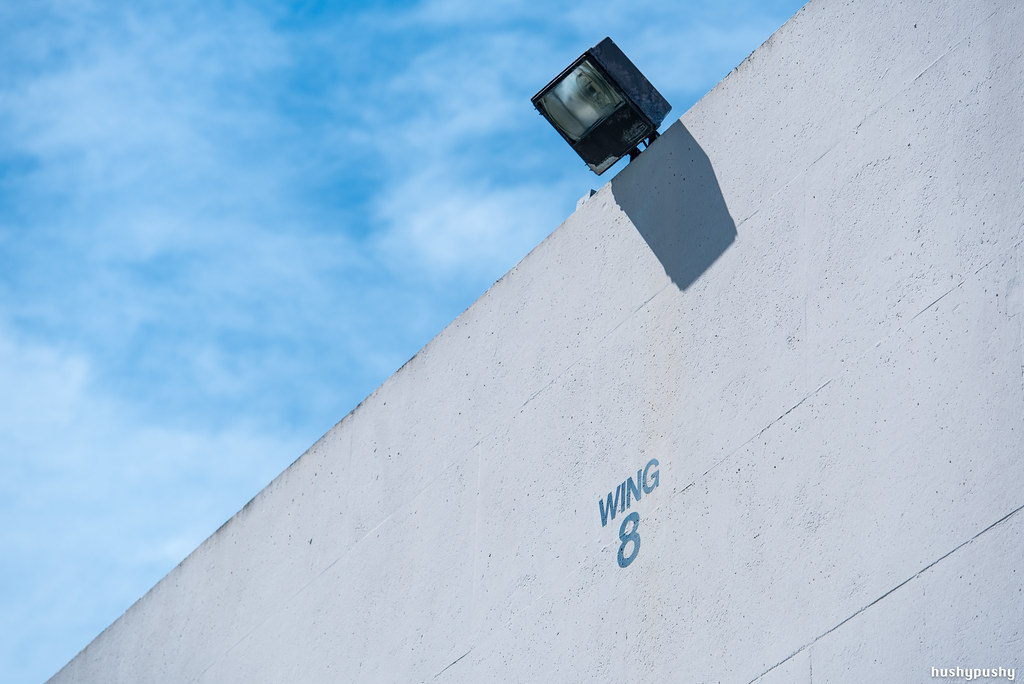 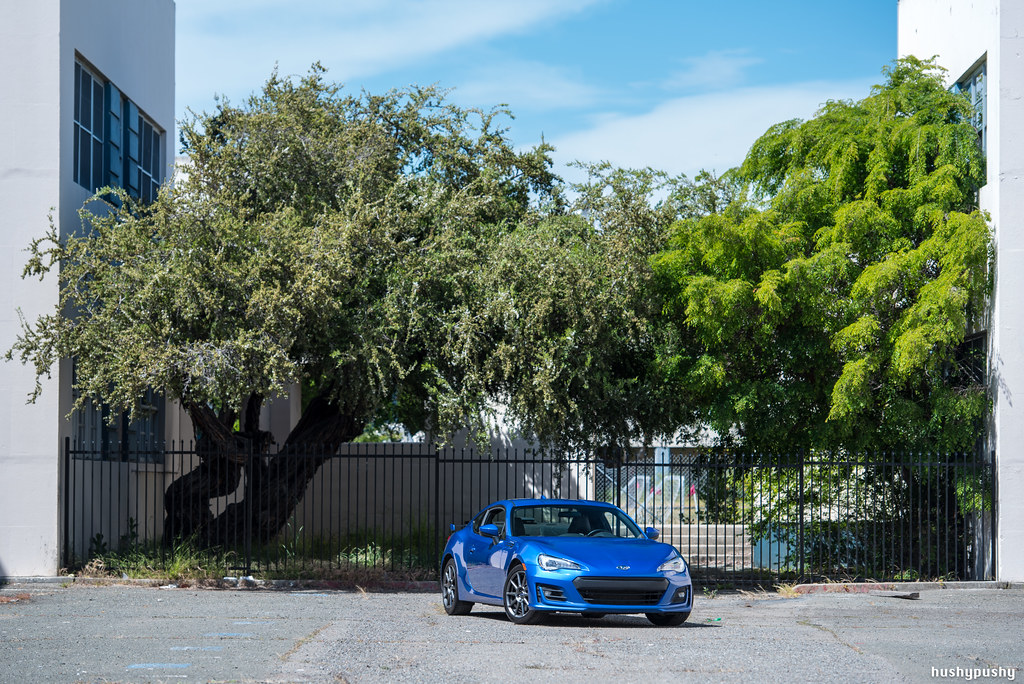 I can understand why they don’t want people parking right up against the big abandoned warehouses and hangars, despite them being right off public roads. 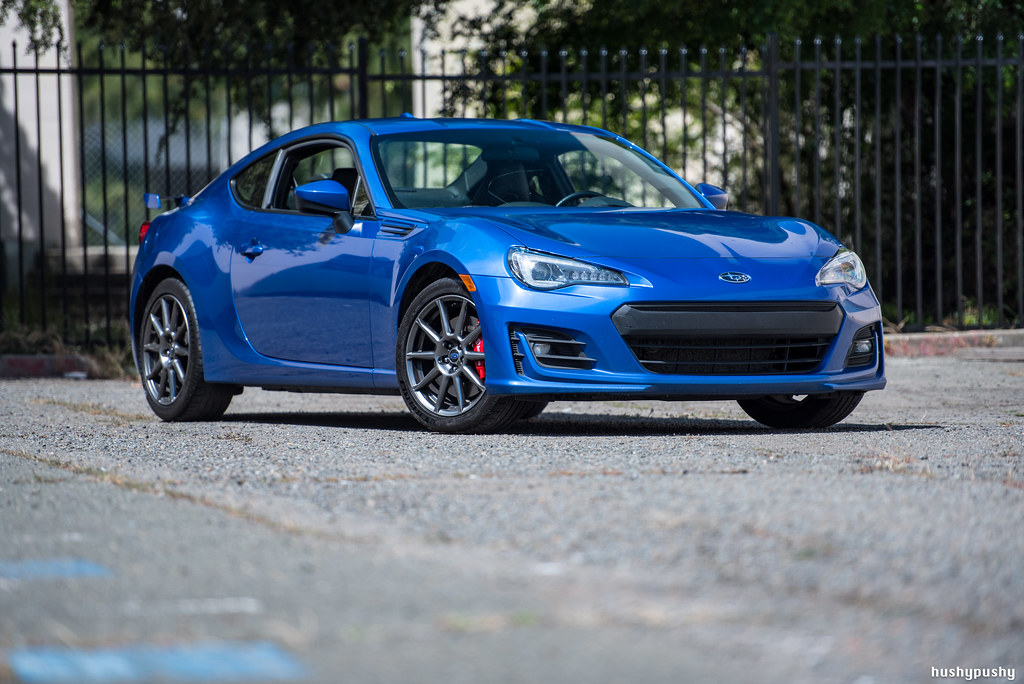 But they’re even vigilant about the abandoned parking lots. You can park on the street, but you can’t park 30 feet away in an open parking lot, which I find a bit odd. 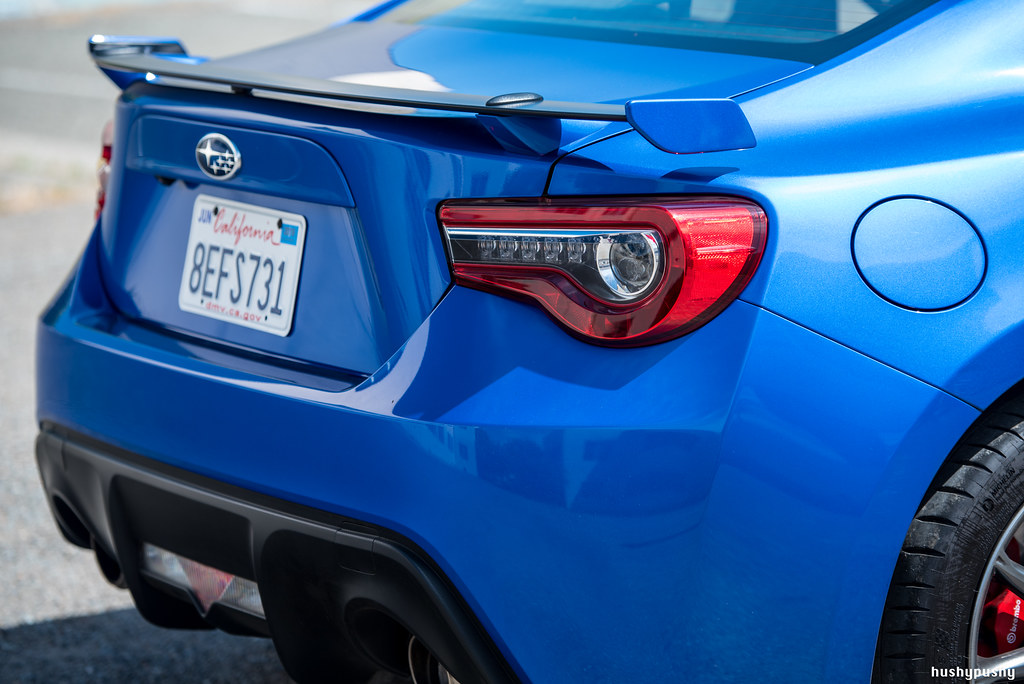 I had just moved the car to this position, when it finally happened: the security guard arrived. He was intrigued by my car, not quite knowing exactly what it was. He asked if it was an STI, but he also wanted to know if it was AWD. Unfortunately that didn’t save me, because I still had to leave. No worries, I had a great spot for the paid shoot lined up…