Because Ignorant Ninjas Say So. 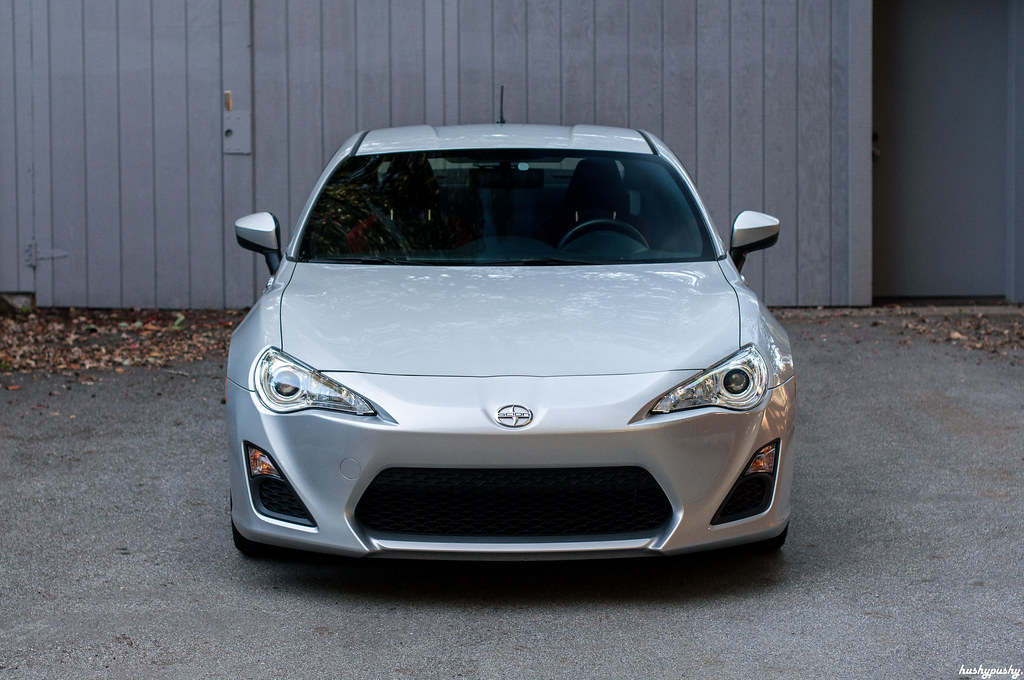 Funny because it’s strangely satisfying just being underrated in the first place. I know exactly why I drive what I drive–but not many other so-called “car enthusiasts” can really begin to comprehend it. 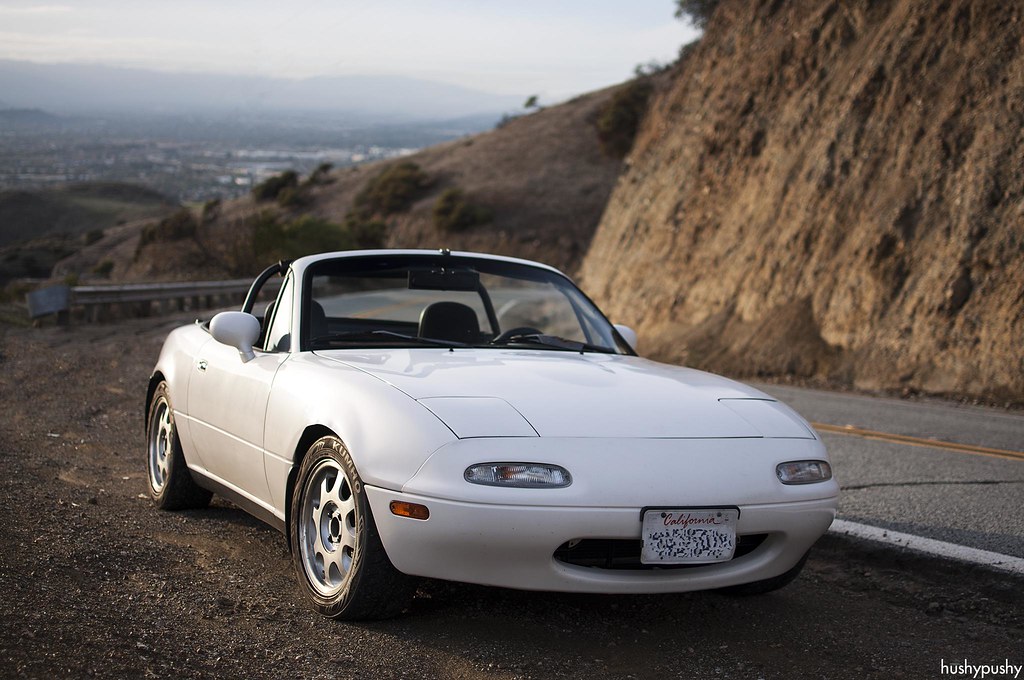 The thing is, I have nothing to prove to anyone but myself. And that’s why the cars I want to drive tend to be looked down upon by those who are perhaps a little insecure. The ones who might be, shall we say, compensating for something. 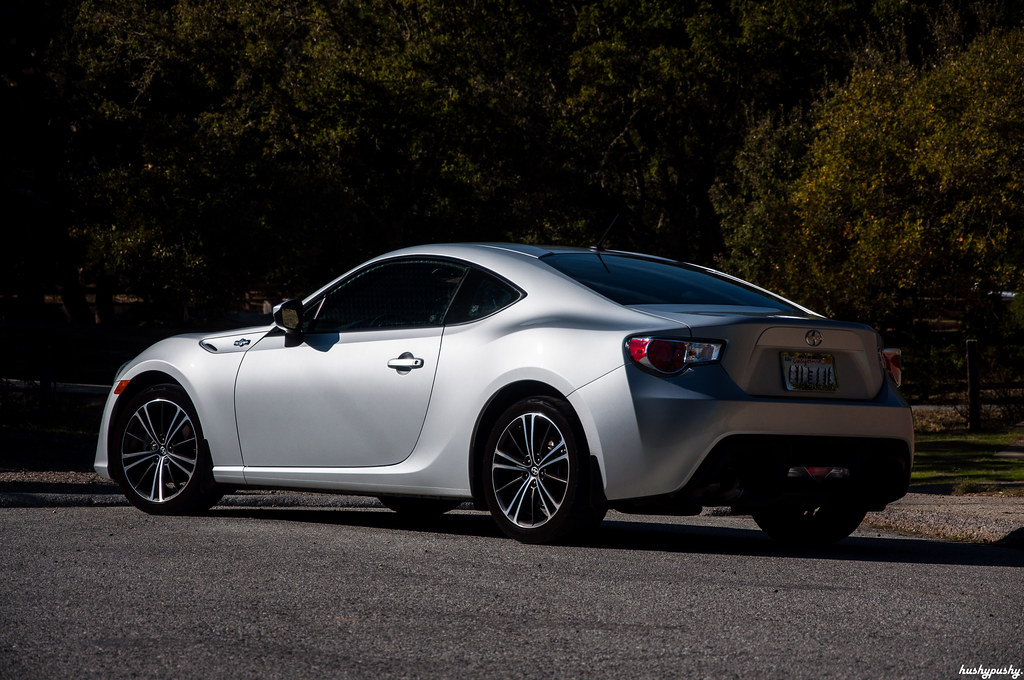 But again–that’s funny. And I mean properly “ha ha funny”, not just peculiar. For example, check out this comment I recently received on a popular car forum. Here it is verbatim: “The car is underpowered but it might just meet the needs of somebody with very low expectations. Not everybody is picky about their cars.” 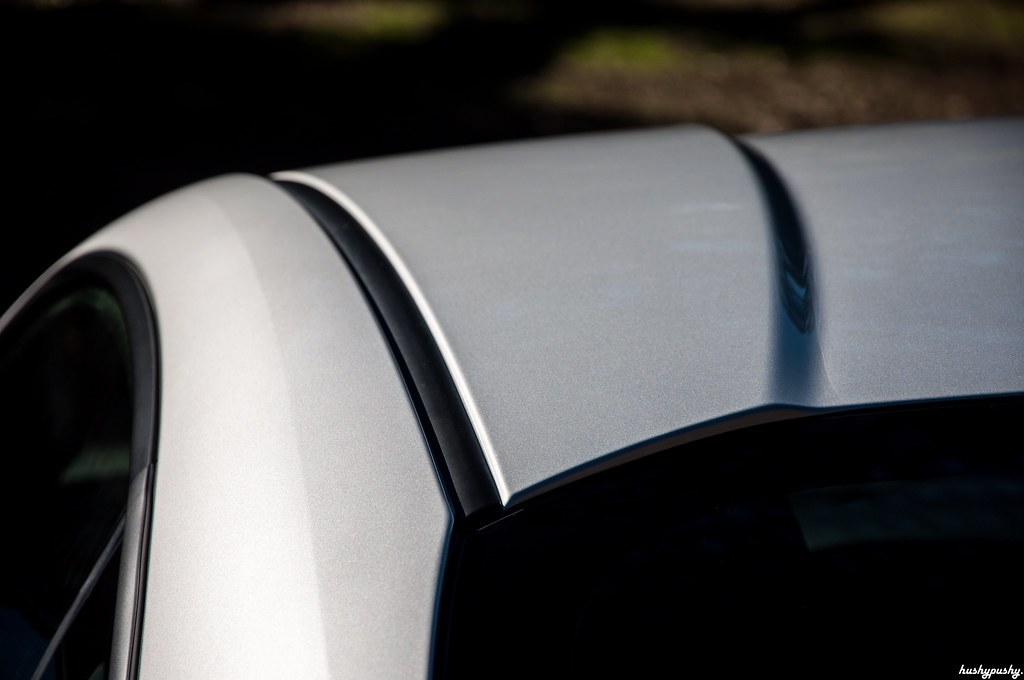 Now, let’s not get involved in who wrote that, nor why they did. If that was an attempt at trolling, then it was laughable; if they were actually trying to make a serious point, then it’s even more laughable. The point of the matter is this: something about underdogs makes people furious. Because, said in jest or not, it was still said–and that means there was a reason for it. 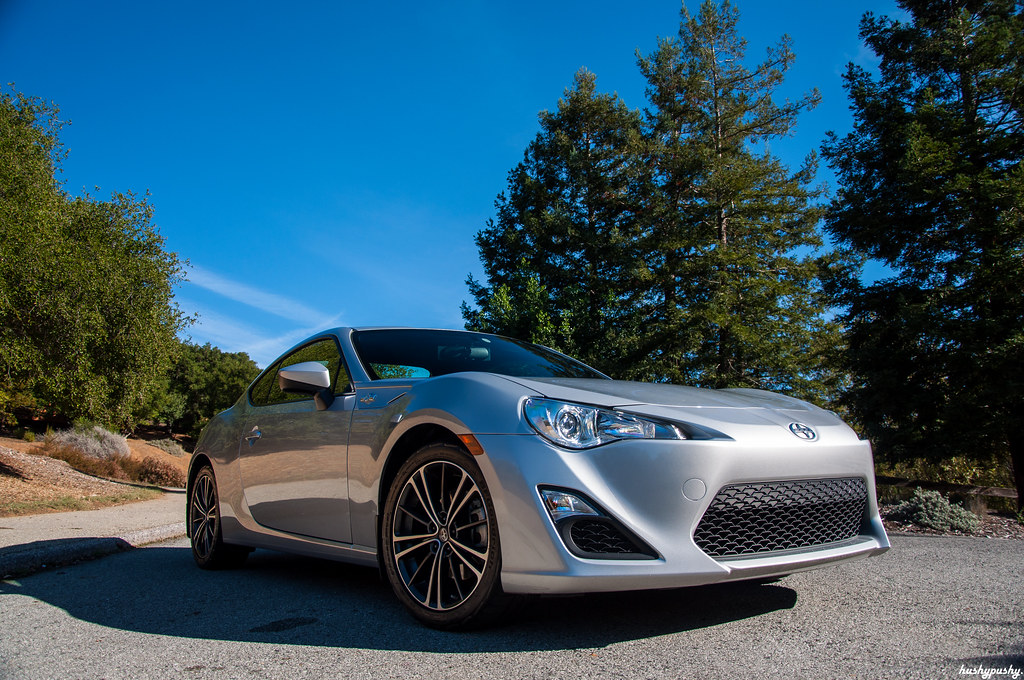 For years (about 25, to be more precise), people have been clamoring for Mazda to just put a little more power in the Miata. And would you please add a hardtop, coupe-style body while you’re at it? 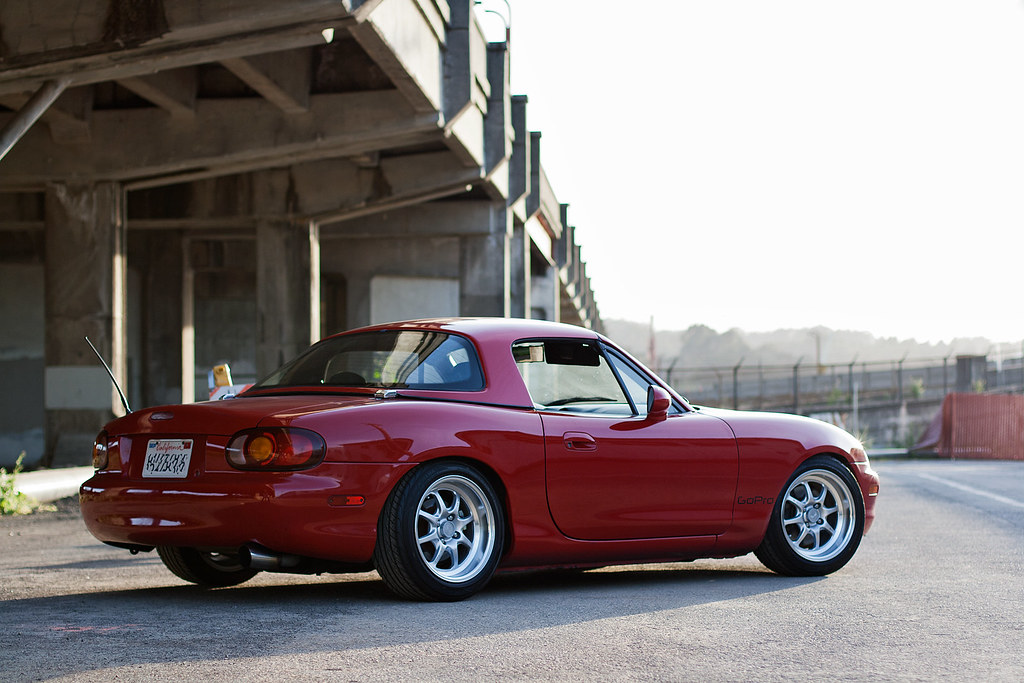 Uh, no, that’s not exactly what I meant. That’s just a hard top on the regular body, and it only has like ten extra horsepower compared to the outgoing model! C’mon! We’ll see about the new ND Miata, but the NC chassis has been stuck at 167hp for a decade already. They did add a power retractable hard top–but that just added weight, not rear seats or extra space. 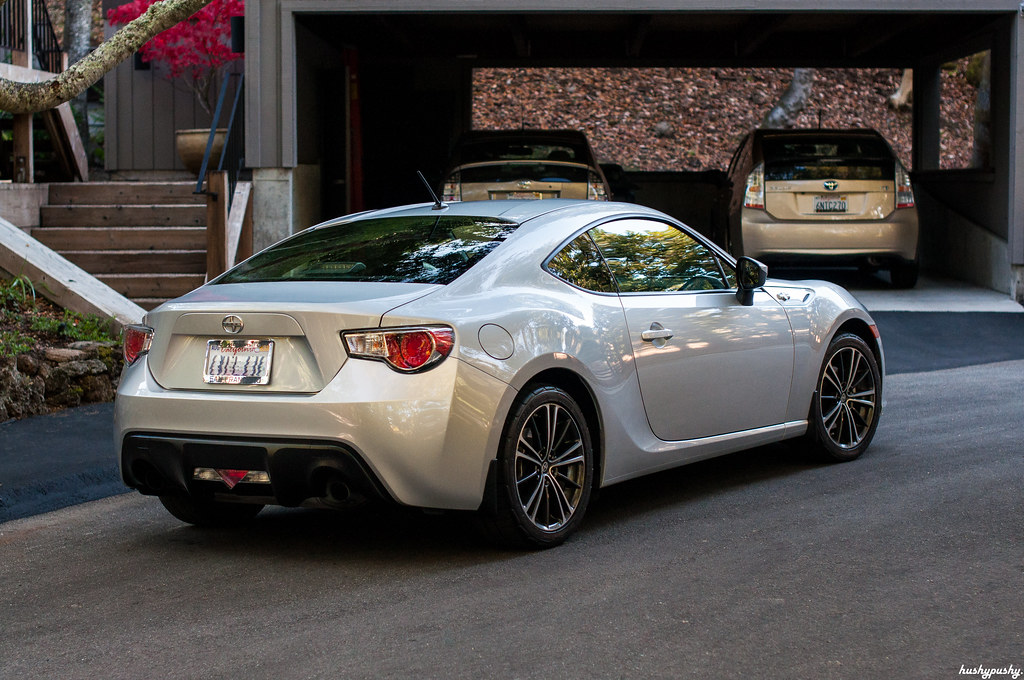 But then Subaru and Toyota got together and had a rear-wheel-drive baby. With a rigid roof, back seats, and a trunk. Not to mention it has something a stock Miata never had–even with a turbo–two hundred horsepower. Sure, it weighs a couple hundred pounds more, but the “Toyobaru” (why doesn’t anyone ever say Subota?) still has a better power-to-weight ratio while returning better fuel economy than any Miata.

More power delivered more efficiently in a coupe body that costs about the same as the beloved, best-selling Miata.

And yet it’s still an underdog. 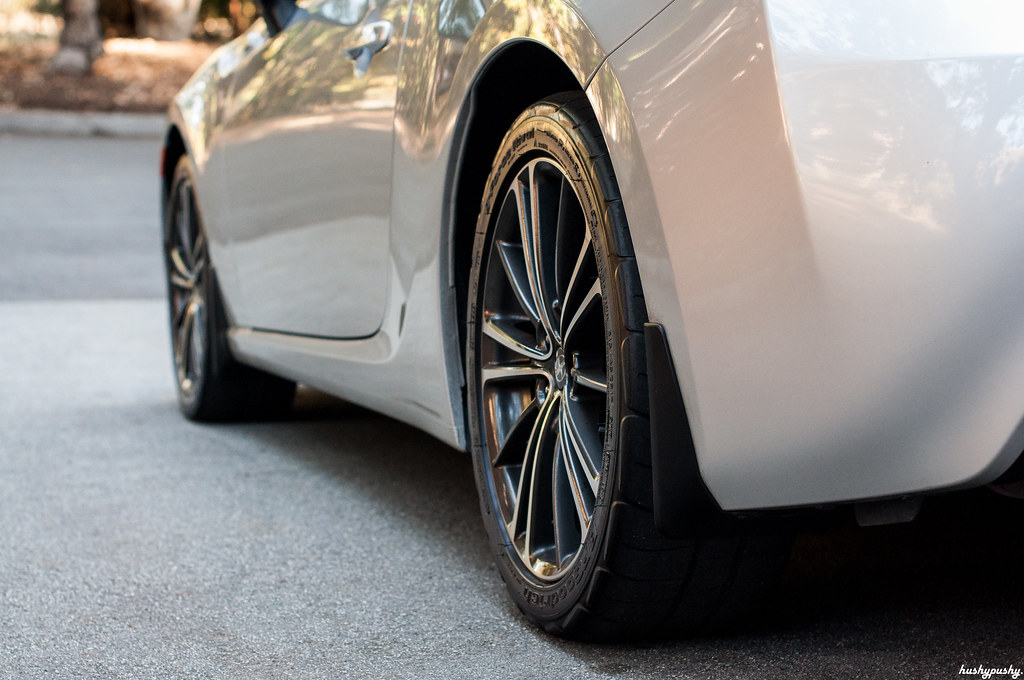 You see, that’s because there’s something evil about this car. Something that strikes fear and jealousy into the hearts of men, and makes them say completely irrational things to other people on the internet. Here are a few highlights:

“Underpowered” — Here’s a question no one seems to be able to answer: how much power do you really need? And why does everything seem to be “underpowered” unless it’s a 707hp Dodge Hellcat? Even then, the only thing internet tough guys want to talk about is how soon someone is going to make 800 horsepower with one of those, as if they would even know what to do with half that much power under their right foot. You know what, if someone said “the FA20’s torque dip between 4-5k really bugs me,” I would respect their opinion. But no one has ever said that; they all just say it’s too slow, and usually without having even driven the car.

“Fiesta/Focus/GTI/WRX/MINI/hot hatch” If I loved understeer, then yes, I would buy one of those cars. On the street I don’t want to drive something that sends power to the front wheels.

“370Z/Mustang/BMW/Genesis/big coupe with big engine” — I have three basic requirements: small, lightweight, and nimble. Maybe everyone on the internet is so used to driving their leased Jetta that they actually believe a 370Z, Mustang, or 135i embodies any of those attributes. The 370Z, which is the same length as the FR-S, weighs 500lbs more (that’s three passengers!). Don’t even get me started on how much bigger and fatter the other cars are. Not many people seem to appreciate how few lightweight RWD sports cars are even in production at all anymore, regardless of the price range.

“Should have bought an air-cooled 911 instead” This one is also hilarious, because it makes the gross assumption that someone with enough funds to finance a new $25,000 car also has the funds to buy a $25,000 car outright. Beyond that, I wouldn’t want to daily drive an “affordable” (read: old/needs work) 911 anyway. They’re cool cars, but the prices are beyond insane now. Five years ago when a super clean 964 was $25k, you might have had a solid argument here. Then again, the FR-S didn’t even exist five years ago. 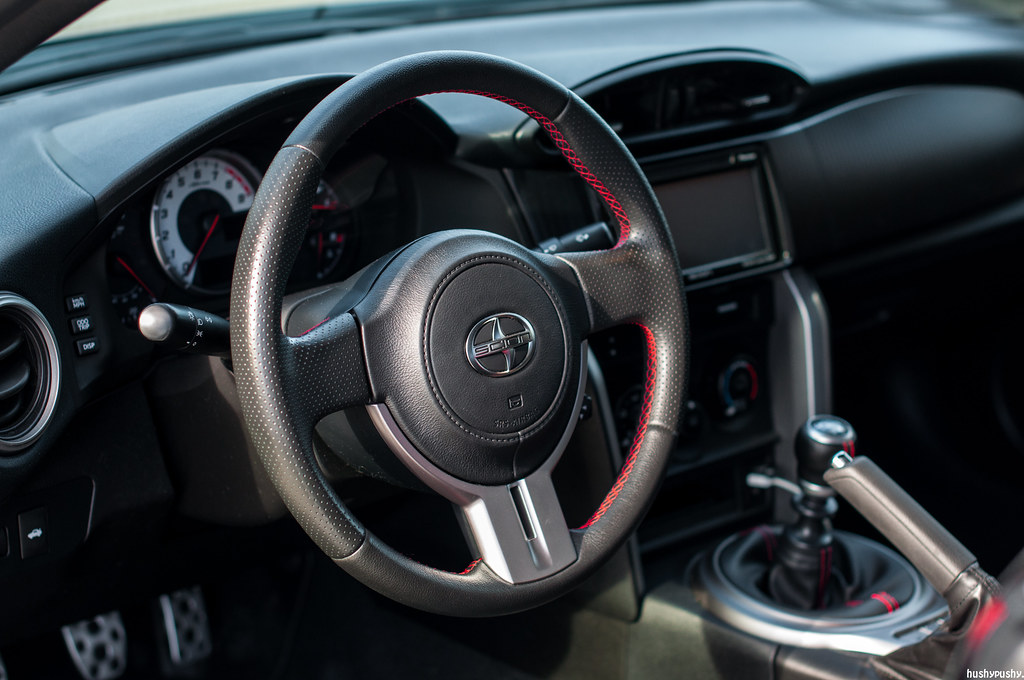 At the end of the day, no one wants to acknowledge the elephant in the room: personal preference.

Or maybe they do. There’s something evil about this car, something that makes people hate it. But you can’t turn up to The Car Lounge and say, “I hate the FR-S because it’s evil.” Everyone will laugh at you! That’s why they have to disguise their ignorant and irrational fears as “opinions” (which they will always remind you they’re entitled to having). That gives them an escape route if confronted, because then it becomes your fault as the reader for taking them seriously in the first place. 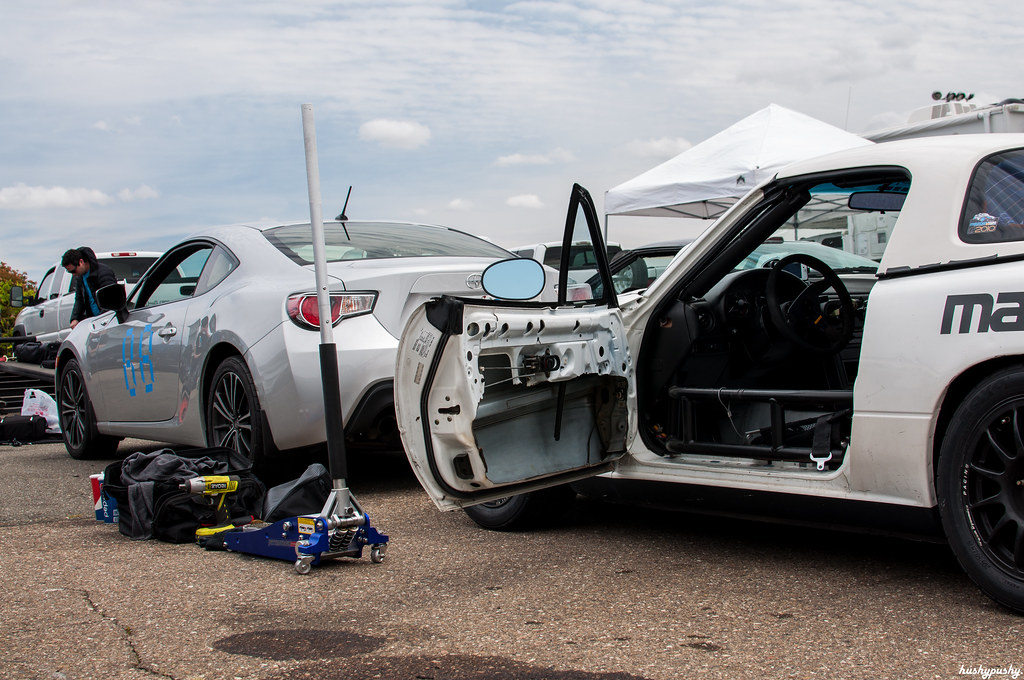 What other people think is irrelevant to me–the fact is that the car entered production, which enabled me to buy one. The satisfaction I derive from it has nothing to do with what some ignorant imbecile on the internet says. Actually, that’s not true at all; I really do like being the underdog. I’m not looking for public approval, but I actually kind of like the disapproval because it makes it really easy for me to identify dipshits.

Are other people satisfied with their cars? On one hand, it’s easy to be cynical and assume that people get fired up into a jealous rage when they see my Japanese mutant because I’m having fun, and they aren’t. However, I’d like to assume that people really do enjoy their cars in their own personal ways and are just being oblique or unreasonable when they can’t see how I enjoy mine.

I don’t think my car is underpowered; I powerslide it every day, even on grippy BFG Rivals. I find myself easily surpassing the comically low speed limits of whatever roads I drive, and it’s more fun to be flat-out for seconds instead of milliseconds. My car handles impossibly well; if it understeers at all, I’ve done something horribly wrong. Do I have any complaints about this car? Well, of course–but none of them are related to performance, value-for-money, or any of the things that I hear non-owners moaning about on the internet. 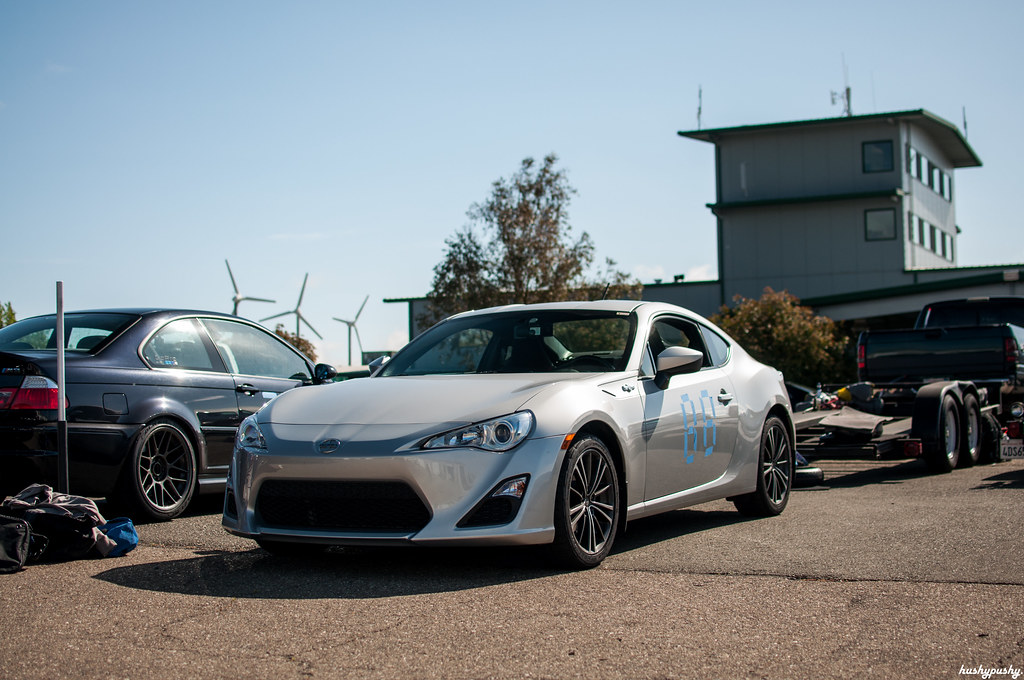 In the past couple years I’ve been lucky enough to drive so many interesting vehicles as part of my job. Even luckier, I’m not just shuffling them around; I’ve had the chance to properly flog some sexy cars in the local twisties. And don’t get me wrong; if I were wealthy enough to own a squadron of cars, I definitely would. 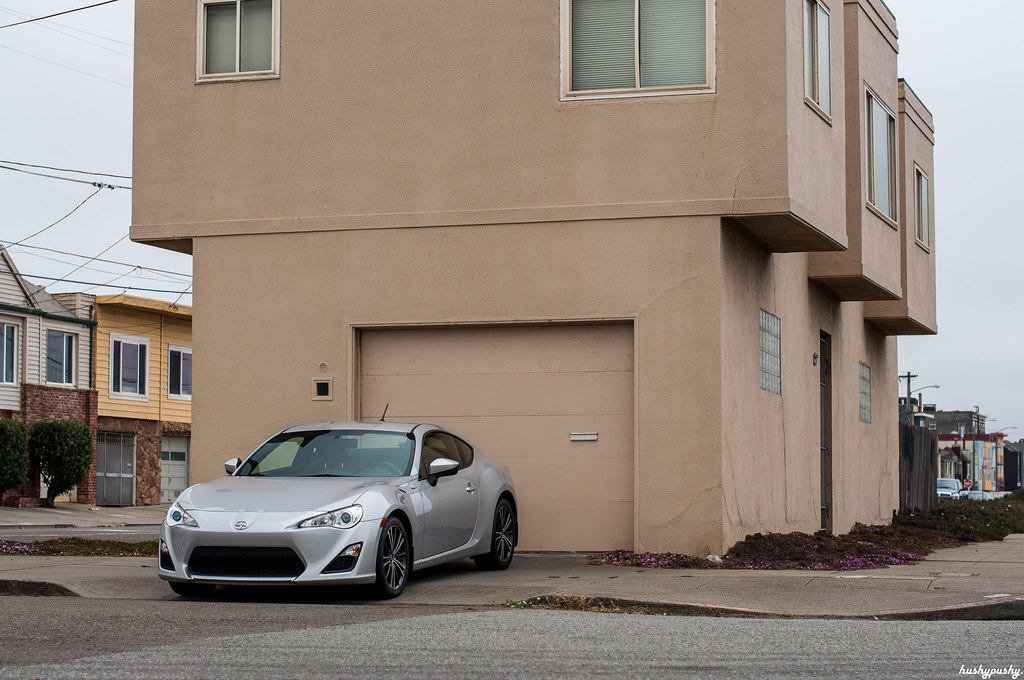 But if, for some reason, my wealthy alter-ego was forced to have one car to do it all? I’d still be driving this FR-S. Because it’s the right car for me. I don’t expect everyone to like it, but I do honestly expect anyone who might think of themselves as a “car enthusiast” to respect it for what it is. Or is that too much to ask?

One thought on “Because Ignorant Ninjas Say So.”