Well, today I took pictures of two cars with redlines north of 8000. 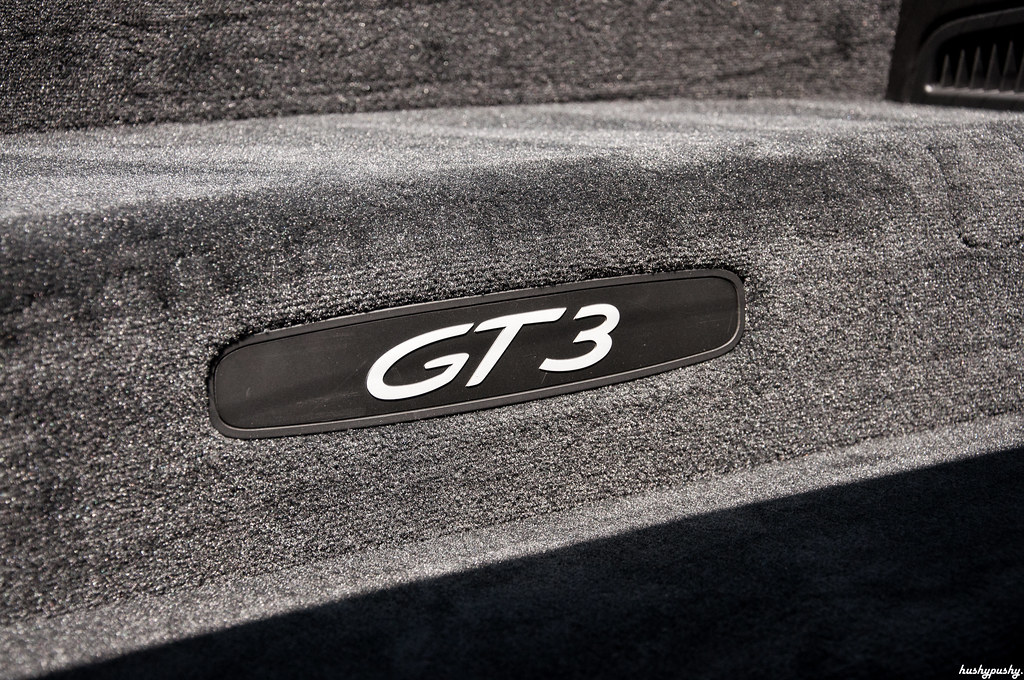 The first one had wavy depressions where there are normally rear seats. And a sea of German carpet. 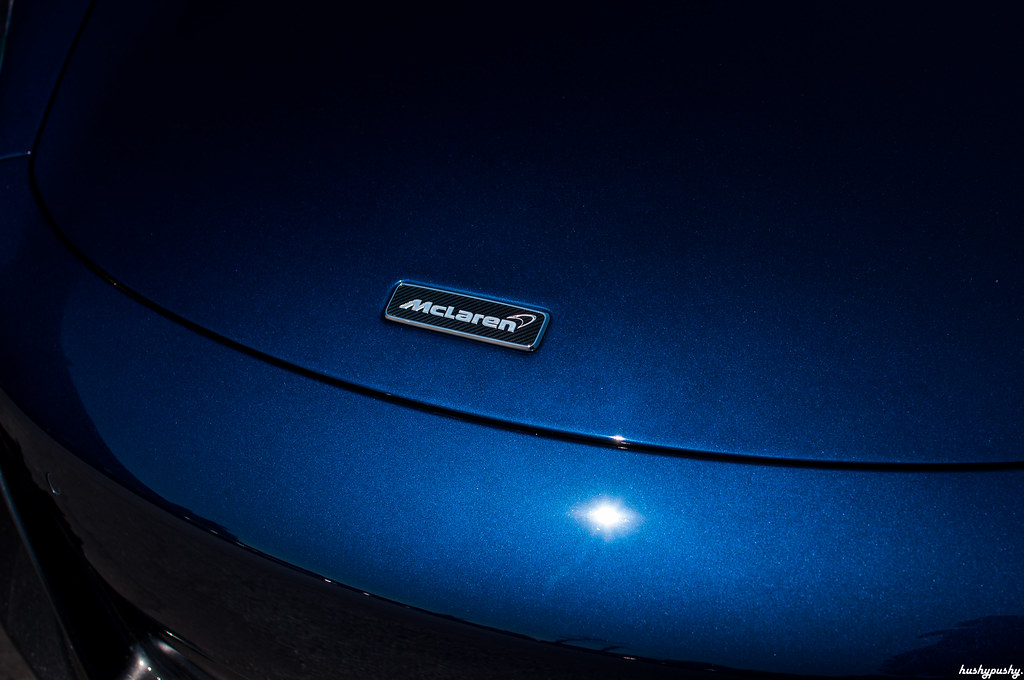 The other? An ocean of sparkles. What do you think McLaren’s official name is for this luscious color? Get ready, it’s: Blue. Yep, that’s it. Blue. 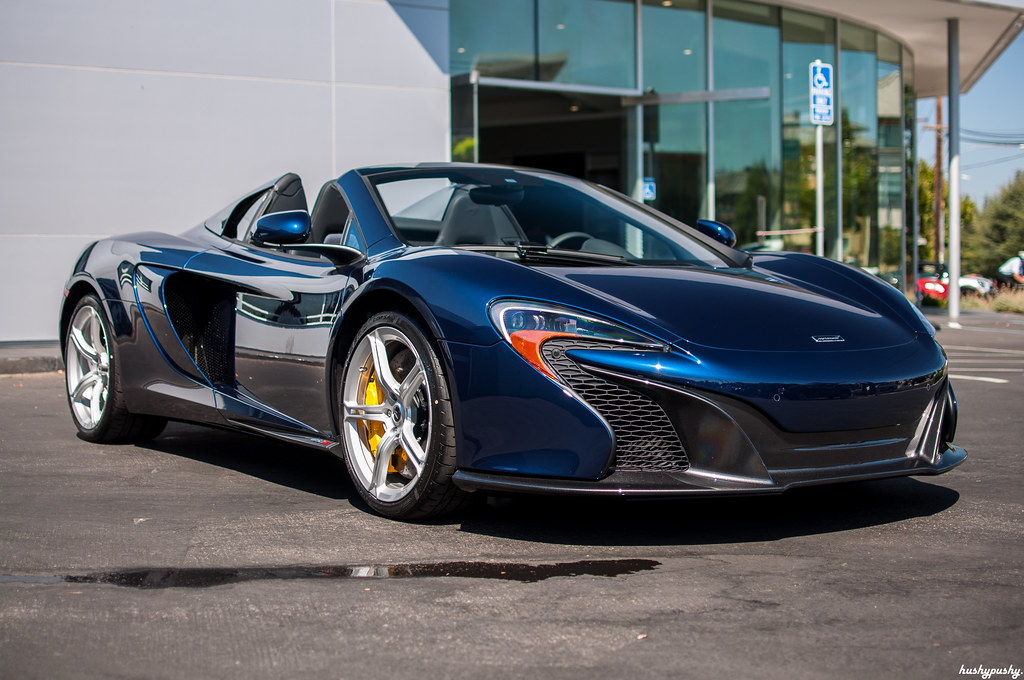 Come to think of it, the same could probably be said of the 650S. Although I actually prefer the looks of the 12C. 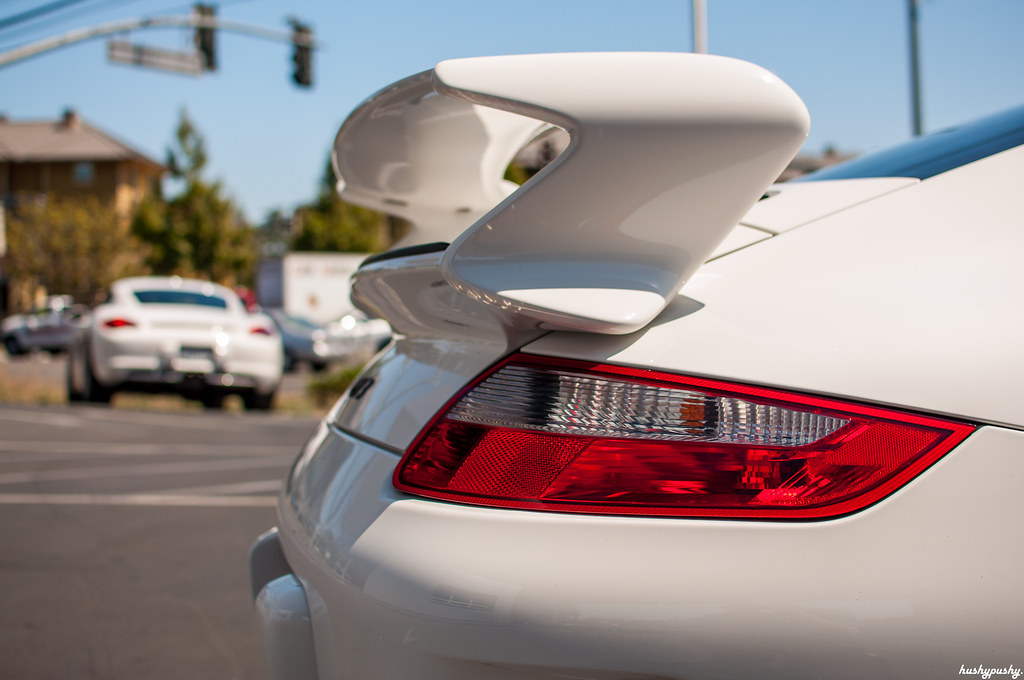 Well that’s a whale of a tail. Kinda funky but one would imagine they consulted a wind tunnel, CFD, and some of the smartest minds in Deutschland to design that thing, eh? Let’s go with it.